Enter to be in to Win Honest Thief Movie Passes 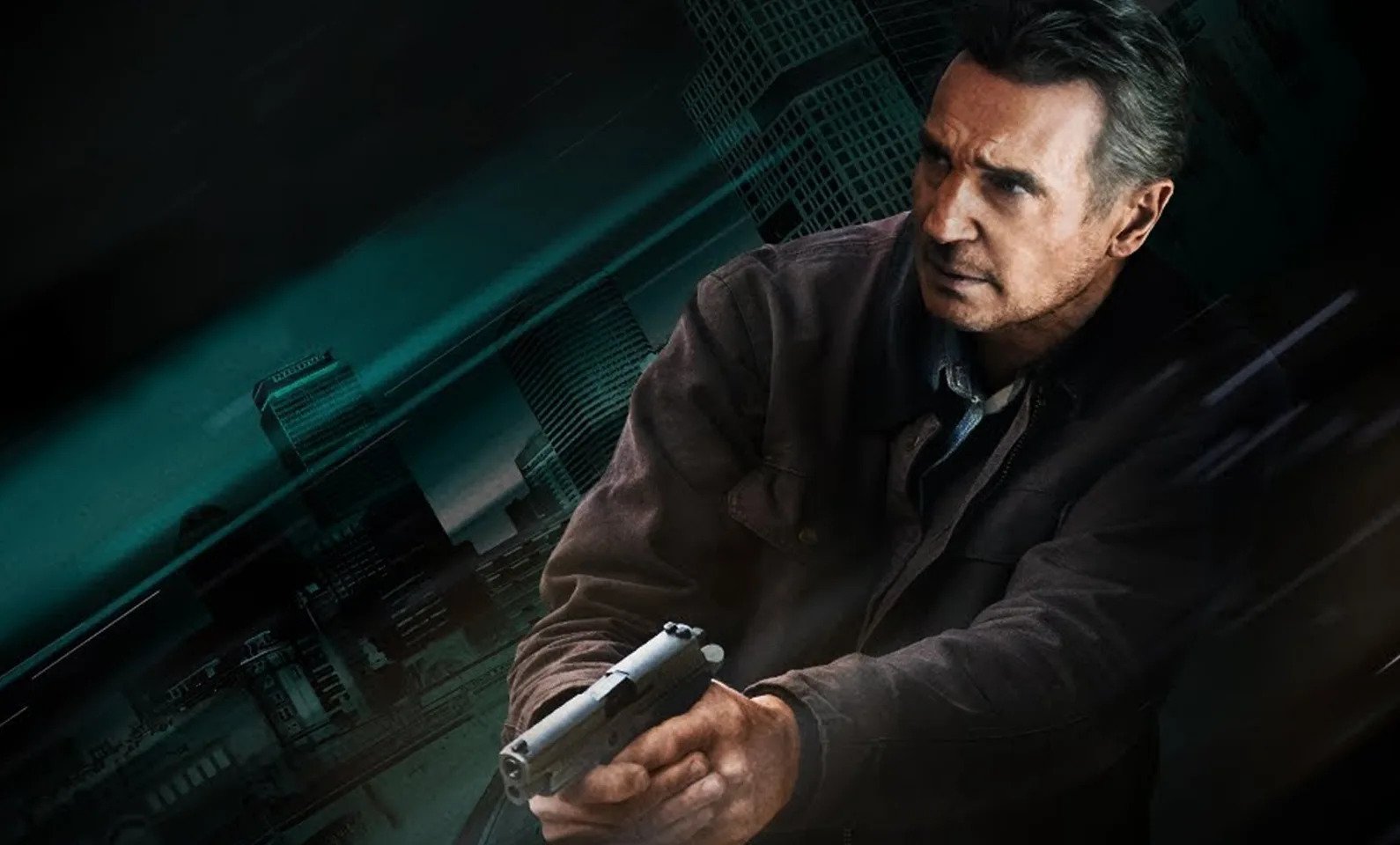 NOW CLOSED – From filmmaker Mark Williams (A Family Man), Honest Thief tells the story of a career bank robber intent on turning himself in for the sake of love, who gets caught up in a violent conflict with two crooked FBI agents intent on stealing his money. 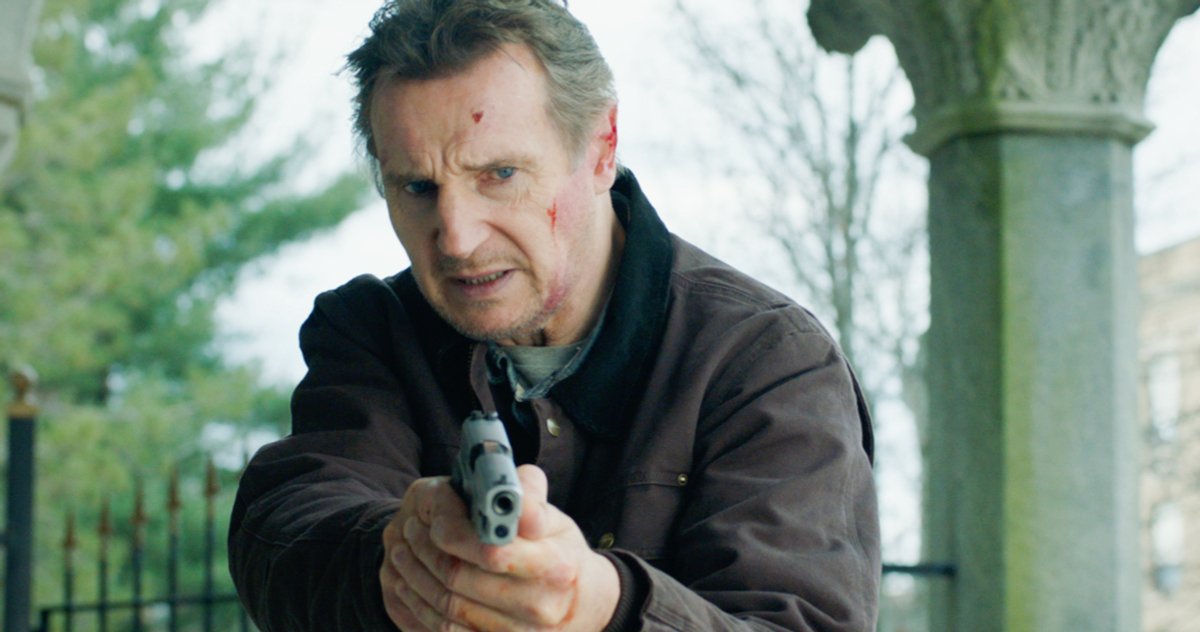 Thanks to our mates at Rialto we have FIVE Double Passes up for grabs.

To Enter our Honest Thief Double Pass Giveaway you must answer this question correctly:

Liam Neeson is a diverse actor, most known for action film roles. But he did play a Star Wars character, who was it?

Honest Thief is released in cinemas on the 22nd of October 2020.

Important stuff: Winner(s) will be randomly selected from those that Comment below / Facebook Comment / Email in accordance to the above Question. Winner(s) will receive a Double Pass ticket redeemable for the film Honest Thief. Honest Thief is rated M15+ in New Zealand. Winner(s) must adhere to the conditions on the Double Pass ticket. Tickets are not transferable. Competition ends on the 20th of October 2020. Competition entrants must be from New Zealand.