Enlists Friends and Foes to Captain Warships as Notorious Pirates! 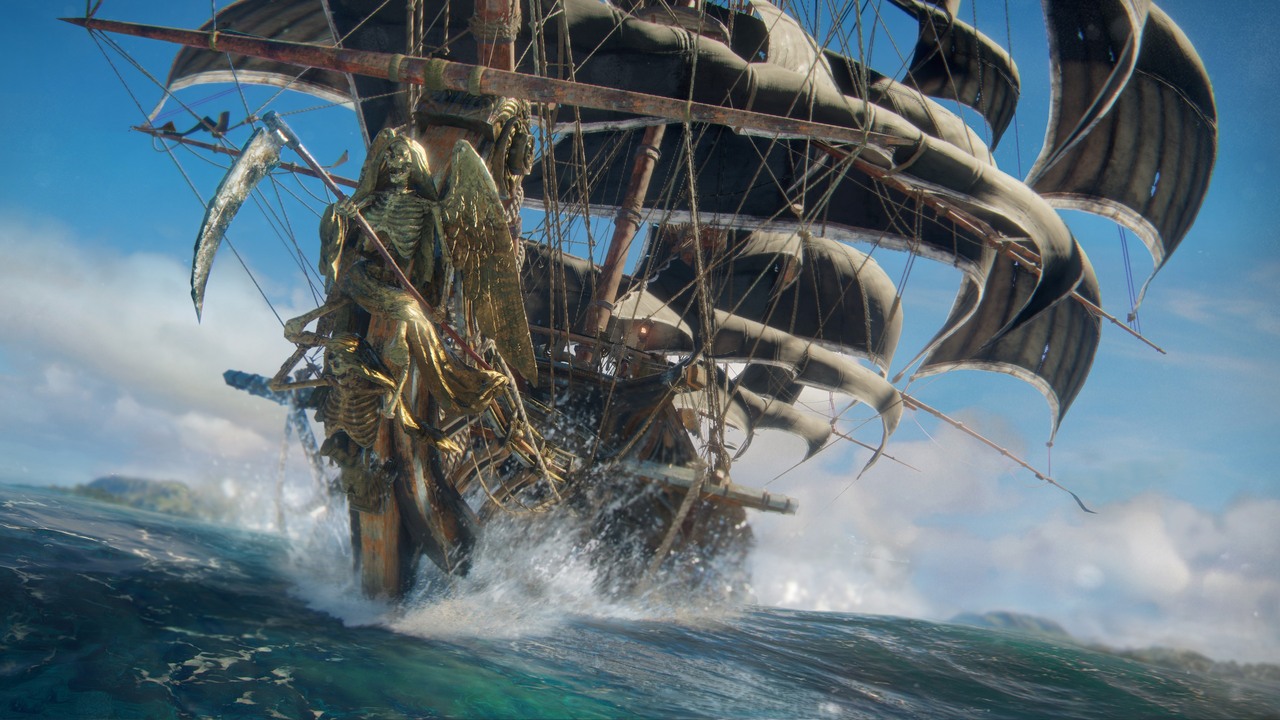 Ubisoft has announced at E3 2017 that gamers will take command of their own warship to live the ultimate pirate experience alongside their friends and become a legend of the open-ocean in Skull & Bones.

With development led by Ubisoft Singapore, Skull & Bones will take gamers to the Golden Age of Piracy where they will create their own unique pirate captains and sail through the beautiful yet treacherous Indian Ocean filled with rich merchant trade routes to loot. Whether it is on their own or as part of a pirate gang, gamers will take the helm of their powerful warship and lead their crew into the endless battle to rule the seas and become the deadliest pirate kingpin. 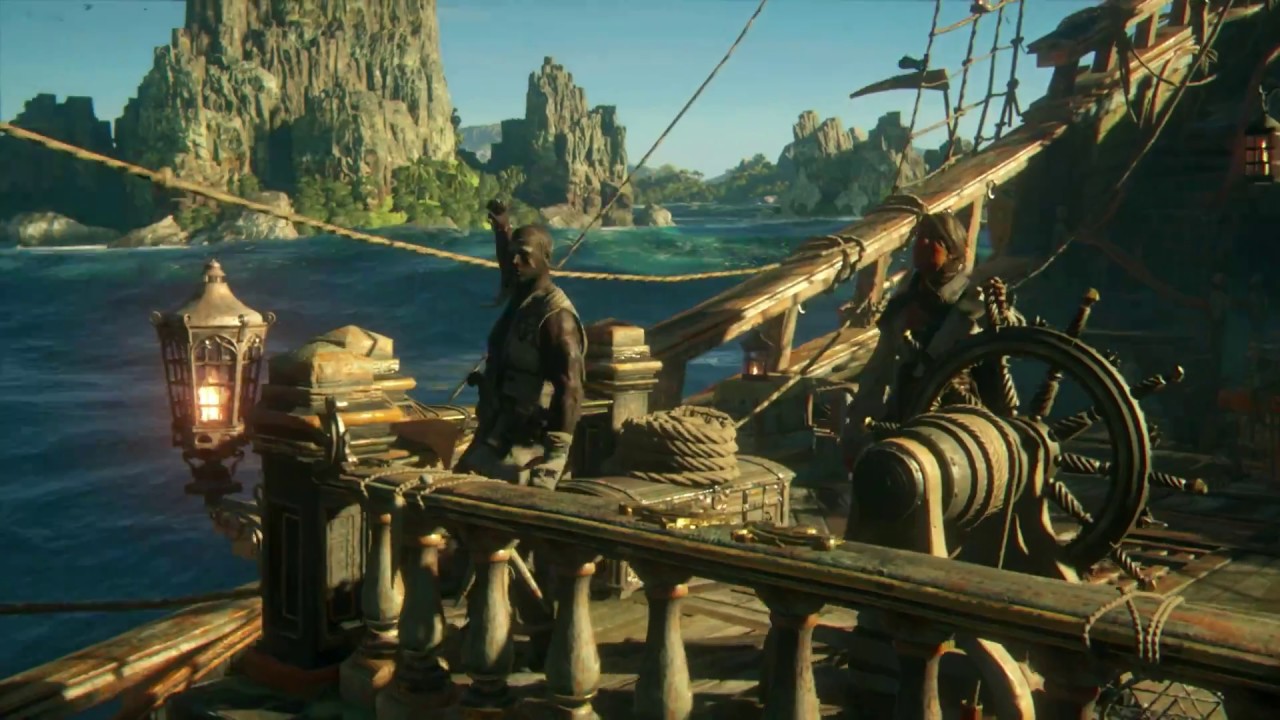 Skull & Bones is an online naval game that will take players across a dynamic, shared open-ocean that reacts to their actions and evolves to continuously challenge them. Building upon the studio’s naval gameplay expertise, Skull & Bones introduces an innovative wind system that gives gamers tactical opportunities to navigate more quickly, shoot further, hit harder, escape deadly blows, and position themselves to decimate their victims. Gamers will also be able to build their own fleet of ships, which can specialize in different battle conditions using the game’s extensive customization options.

“Skull & Bones is the game that our team has dreamed of building ever since we first set sail singing along to sea shanties and we are excited to finally share our vision” said Justin Farren, creative director. “Thanks to our systemic living world, our gameplay innovations, a strong fantasy and the team’s commitment to support the game in the long term, we believe that Skull & Bones will bring players a unique experience allowing them to live the intriguing and thrilling life of pirates.” 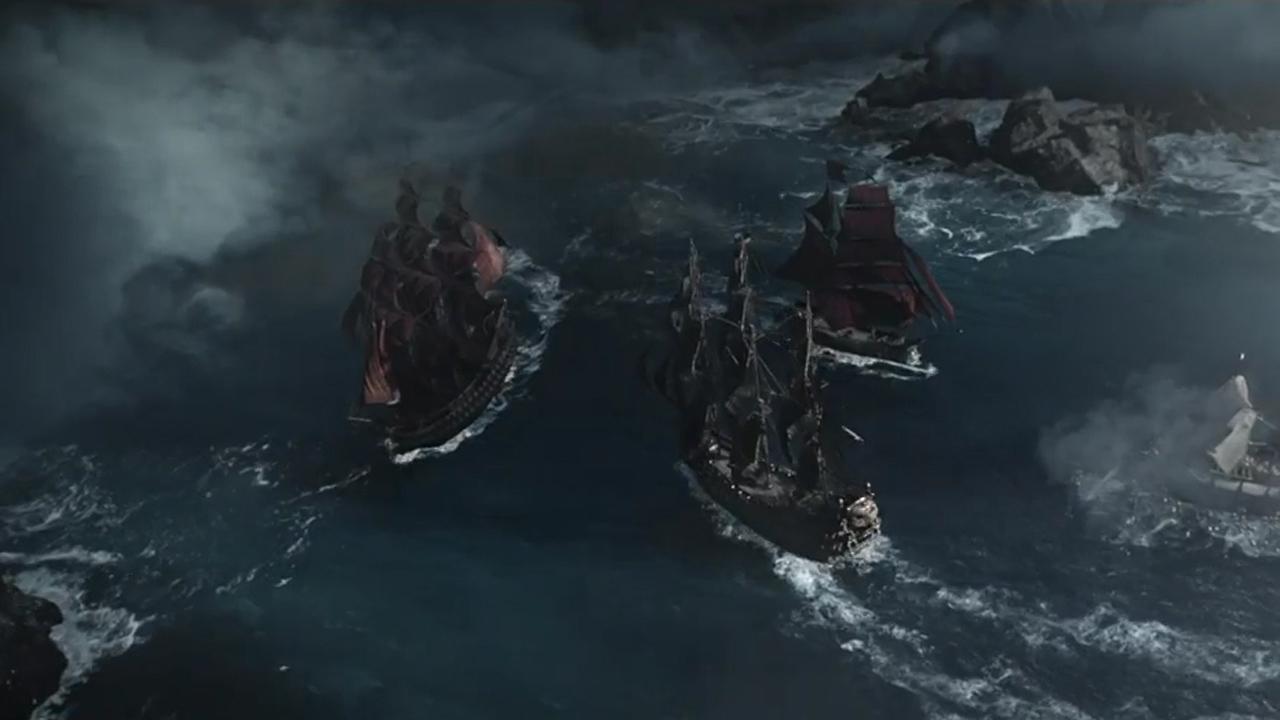 In preparation for launch, Skull & Bones will conduct several live alphas and betas. Gamers interested in participating can sign up HERE.