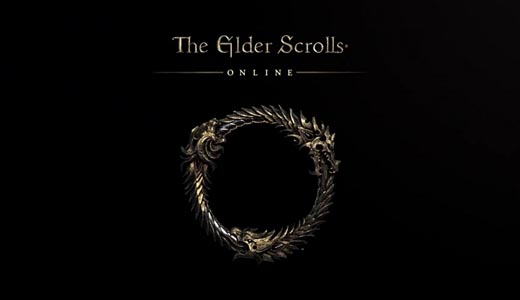 Bethesda Softworks announced at E3 2013 that The Elder Scrolls Online is in development for both the PlayStation 4 and Xbox One. The game will launch on these consoles, in addition to the previously announced PC and Mac versions, in Autumn 2014.

The Elder Scrolls Online is the latest chapter of the award-winning franchise – and will bring the legendary experience online for the first time. Players can choose their own style of play as they embark upon an epic adventure across all of Tamriel, playing alone on a heroic quest as in previous Elder Scrolls games, exploring the huge, rich world with a few select friends, or playing with hundreds of others in massive PvP battles to save the Empire. 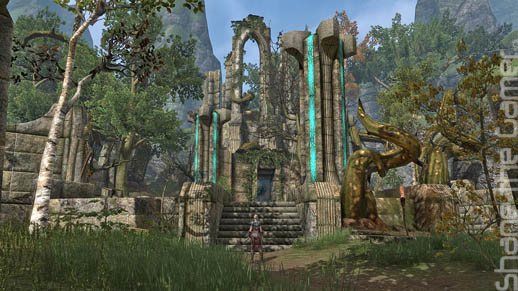 After having experienced extended hands-on gameplay and testing the game’s innovations, quests, and unique features, The Elder Scrolls Online has been described as “a perfect sauce of awesome.” 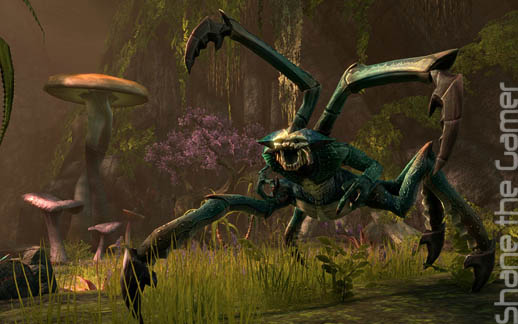 Millions of Elder Scrolls fans have already signed up for the beta on PC and Mac to gain early access to the game, and console fans can now sign up to be eligible for the console beta test  which will begin later this year. For more information or to sign up for beta on your preferred platform, visit www.elderscrollsonline.com.

The Elder Scrolls Online will be the first Elder Scrolls title to be played online after nearly 20 years of offering these best-selling, award-winning fantasy role-playing games for single player only. 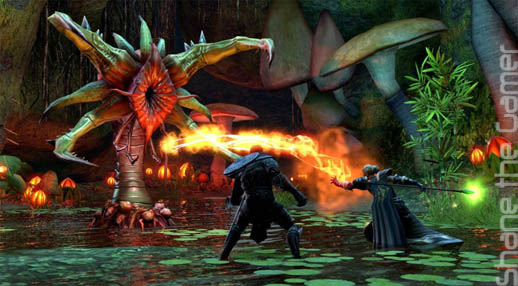 The Elder Scrolls IV: Oblivion, Skyrim earned hundreds of ‘Game of the Year’ awards and has sold over 20 million copies. 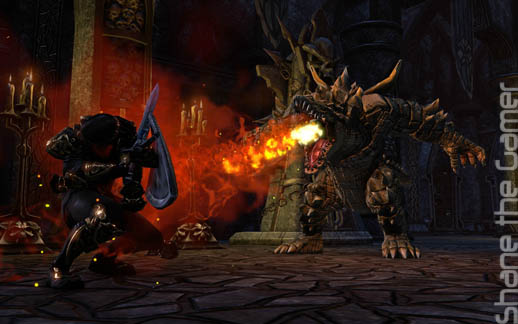 The Elder Scrolls Online, is being developed for the PlayStation4 system, Xbox One, PC, and Mac by ZeniMax Online Studios. The studio is headed by industry veteran Matt Firor who has more than 20 years of online game development experience. Working with Matt is a team of highly regarded developers who have created some of the best known online games ever released.