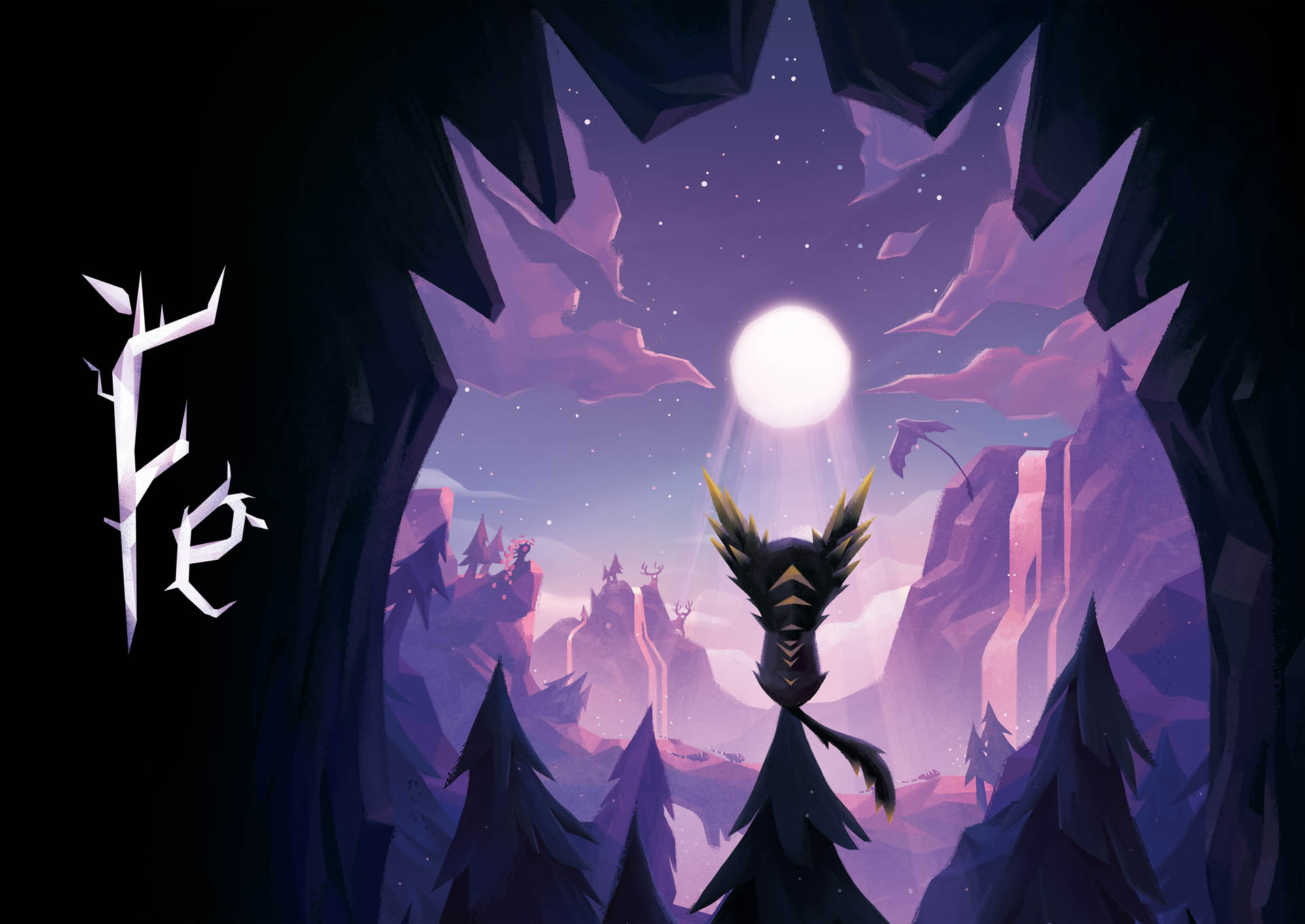 Electronic Arts Inc. announced to us here at STG that the EA Originals title Fe will be launching worldwide in early 2018.

Developed by the award-winning Swedish studio Zoink Games, Fe is a new type of wordless platformer full of sounds. Through Fe, a small cub that suddenly awakes in the forest, players will discover a world they will never want to leave as they use sound to communicate, connect with nature, identify friendly and unfriendly creatures and interpret their own narrative along the way.

“We wanted to create a game that gives the feeling of exploring something special,” said Klaus Lyngeled, CEO and Creative Lead at Zoink Games. “We would spend hours in the woods as kids, and while it felt scary at first, eventually the strange sounds became familiar — you become part of nature and the forest feels like home. Players will realize similar feelings as they play through Fe. Wherever and however the game is played, we ensure it will be a unique experience of discovery, unlike anything played before.” 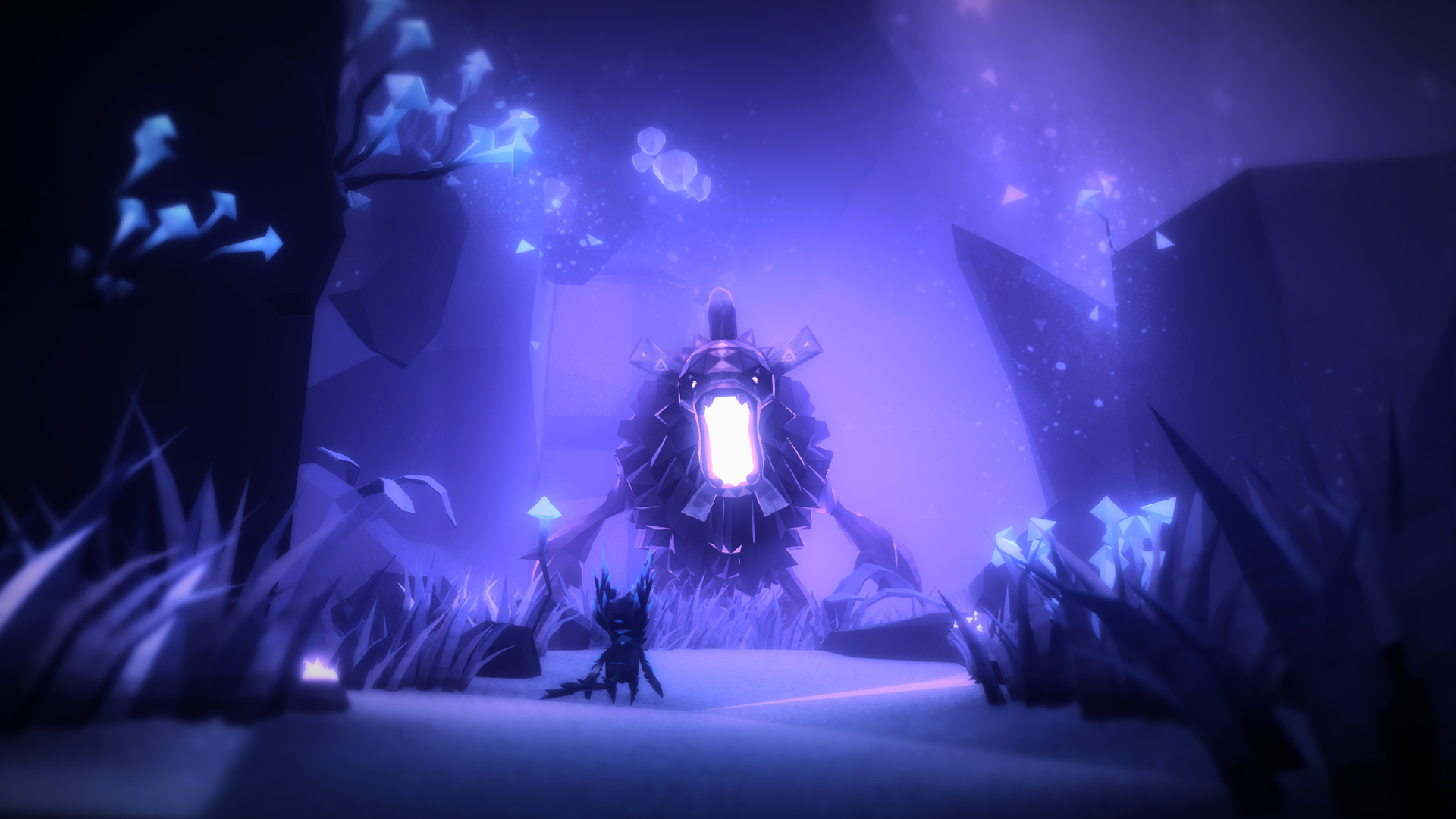 “Through Fe, Zoink has reminded us that everything is connected. They have created a game where the magic and beauty of nature, and all its creatures, come alive,” said Patrick Soderlund, EVP of EA Worldwide Studios. “This game and this studio embody the spirit of the EA Originals program that we started a little over a year ago – the freedom to create, and to bring uniquely innovative and memorable games to players all over the world.”

In Fe, players will be enchanted by the natural surroundings as they uncover secrets, complete side quests, and meet the mystical creatures of the forest. Players will climb, glide and dig as they voyage through the open experience meeting, interacting and rescuing plants and animals from the Silent Ones, the machine antagonists that are threatening the forest. Through unparalleled freedom of exploration in a world full of discoveries to uncover, players will become Fe and never want to leave.

Fe will be launching worldwide in early 2018 on Xbox One, PlayStation 4, Origin for PC and Nintendo Switch.