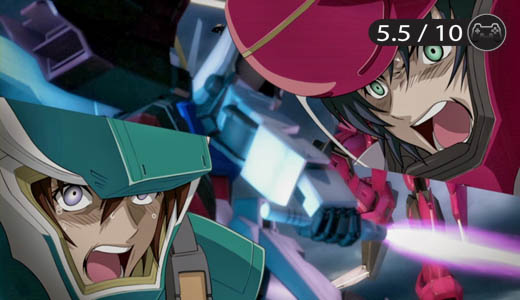 Ultimately though, this latest entry is focused entirely on the futuristic Gundam Universe with none of the Dynasty Warriors I have come to know and love making it through.

Ultimately though, except for being in the same genre and by the same developer, there is very little that makes this latest Gundam entry feel like it belongs as a part of the Dynasty Warriors series. 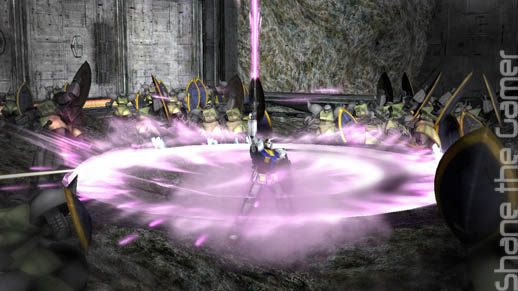 One thing that becomes instantly apparent is that this was originally a Japanese game. Unfortunately, it seems that not enough effort was put into the port over to an English release.

Dialogue is in Japanese as are many of the logos. While there are English subtitles, trying to read lines of dialogue in the midst of a heated battle just isn’t practical. 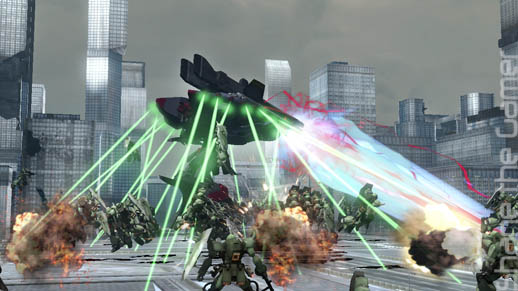 There are several decent sized stories to play through in the two different game modes.

Each story is interesting and filled with many twist and turns. Unfortunately, the execution is very poorly done. The premise for each isn’t well established which initially creates a bit of confusion.

Key characters are introduced and significant events happen in just a couple of lines of dialogue. This makes what is supposed to be an emotional or shocking event evoke only apathy. 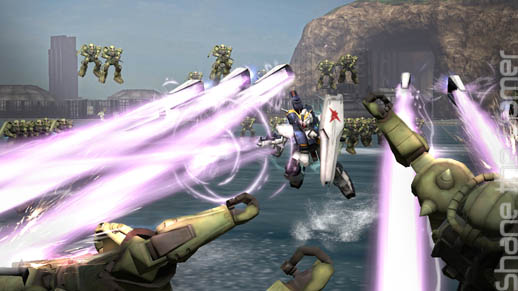 The simplistic button mashing, hack and slash combat is very reminiscent of other Dynasty Warriors games. Also like other games in the series, it feels like it was born out of an age long past with a drastic need of an overhaul. There are two basic types of attack; melee and ranged.

By mashing these buttons together you create deadly combos which make quick work of the enemies around you. There is also an extra powerful attack called SP attack and a special powered up ‘Burst’ mode which can be usable after their respective bars are filled.

Each Level is typically made up of multiple objectives involving either killing lots of enemies in a marked area to take a base or killing a specific more powerful enemy.

Despite being overly simplified and very repetitive, I did find taking down hordes of enemies as an overpowered Mech somewhat enjoyable at times. 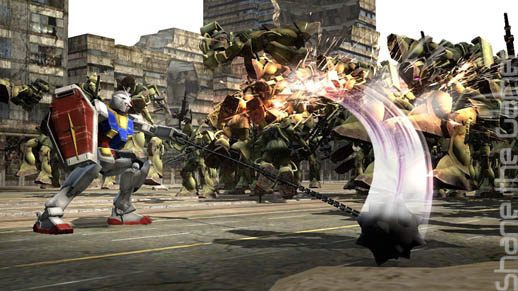 The difficulty is way too easy with no Level offering any challenge.

With standing still and not attacking being a favourite pastime of the enemy, it was easy to rack up hundreds of kills without losing much health. When you occasionally do get hit, it doesn’t really matter thanks to the abundance of health you have and numerous healing items you find along the way.

The occasional boss is slightly more aggressive than their mindless minions however they are still way too easy to take down. 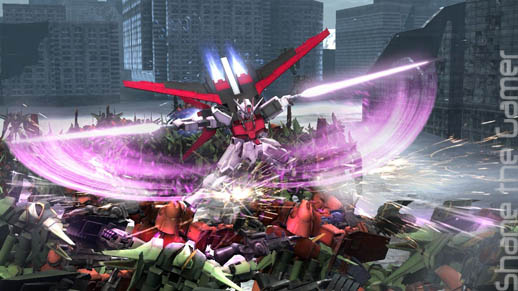 Level design is also inadequate with each stage feeling indistinguishable from countless others. Many Levels take place in space, which could have made things more exciting if it wasn’t for the invisible 2D plane which you are stuck to. 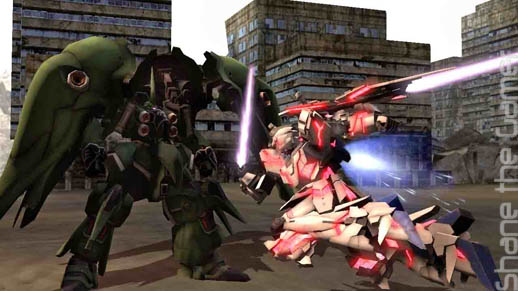 The game also fails to give any proper sense of scale.

If it wasn’t for the occasional ridiculous looking miniature palm trees or tiny buildings, I wouldn’t have known you were supposed to be an oversized Mech. Even in these areas, the overall environment still makes you feel like a normal sized robot walking through a miniature town. 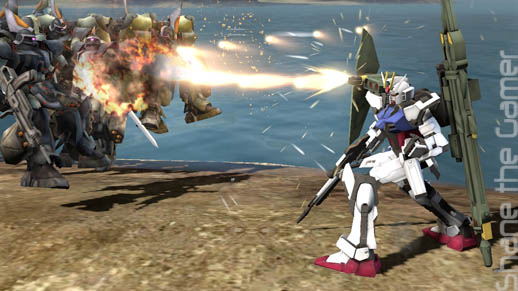 Split-screen is done by halving the screen vertically rather than horizontally.

In a game where you spend the majority of it surrounded by hundreds of enemies, restricting the vision to all but a few enemies directly in front of you, is both frustrating and illogical. 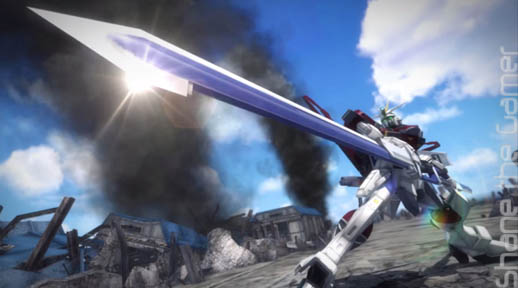 There really isn’t much to recommend about Dynasty Warriors: Gundam Reborn.

Everything either feels outdated or poorly done.

If you really enjoy the hack and slash gameplay of the Dynasty Warriors series or you are a big fan of Gundam you may find some enjoyment, otherwise steer clear.