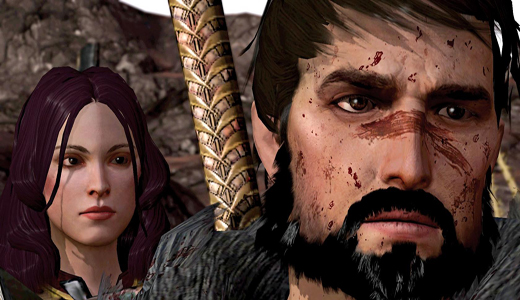 BioWare, has announced Dragon Age 3: Inquisition, the next chapter in the award-winning role-playing game (RPG) franchise, is in development at BioWare Edmonton and BioWare Montreal. 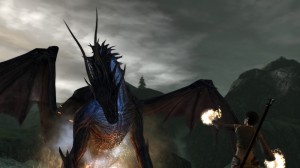 “The Dragon Age team has been working on Dragon Age 3: Inquisition for almost two years now,” said Aaryn Flynn, General Manager of BioWare Edmonton and BioWare Montreal.  “We’ve been poring over player feedback from past games and connecting directly with our fans. They haven’t held back, so we’re not either. With Dragon Age 3: Inquisition, we want to give fans what they’re asking for – a great story with choices that matter, a massive world to explore, deep customization and combat that is both tactical and visceral.”

Added Flynn, “At the 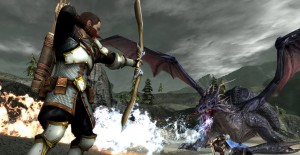 same time, we know we need new technology to truly make this vision become fully realized. And we’ve been working with DICE to make Frostbite 2 the foundation for the engine that is going to power Dragon Age 3.”

The Dragon Age franchise has received over 80 awards from critics around the world, and has sold over 8 million copies to date*. Created by BioWare, the property has spawned many novels, an animated film, comic books, collectibles and more since Dragon Age: Origins launched in 2009.