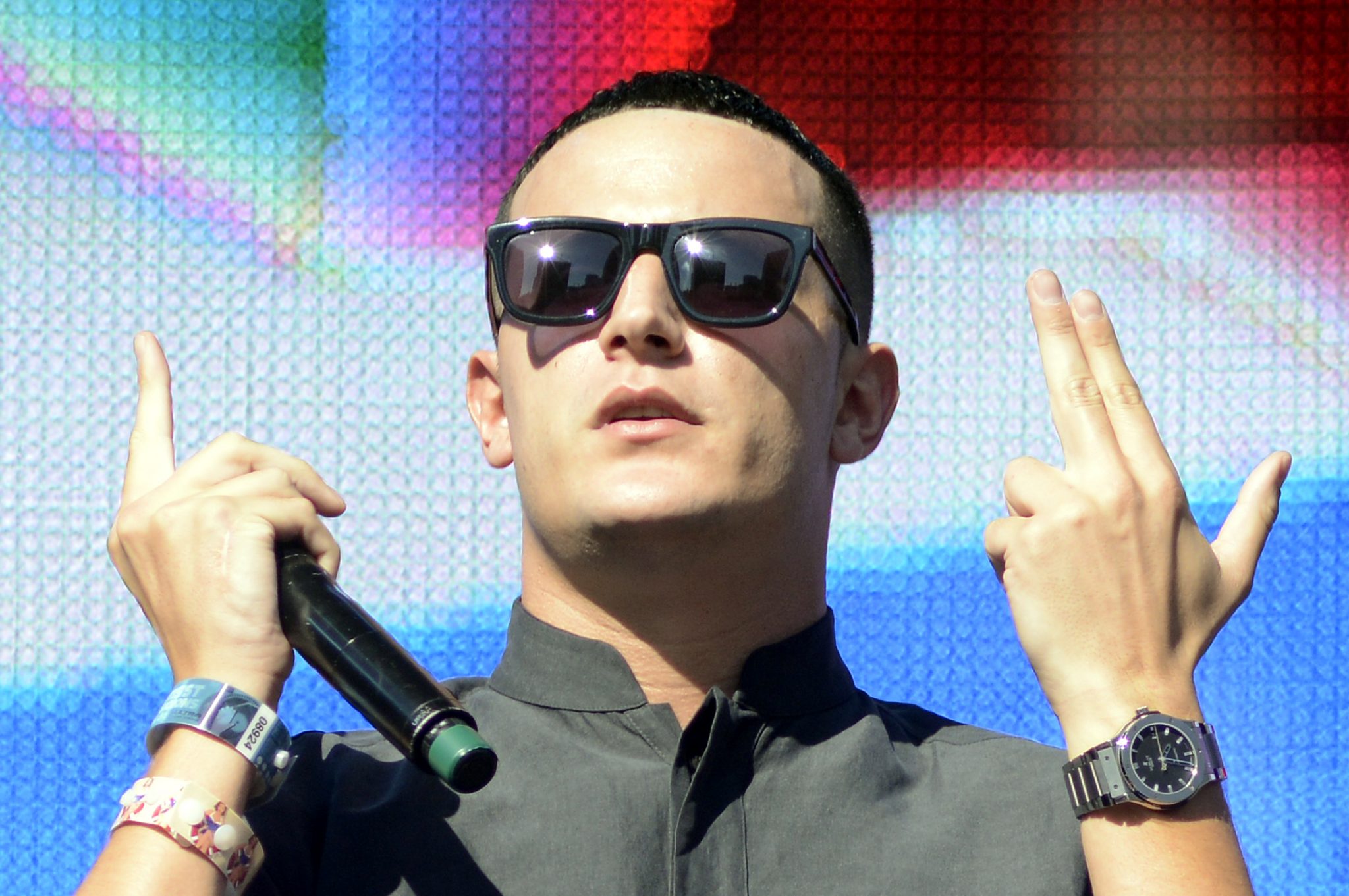 Revealing DJ Snake’s deep roots in hip-hop and its enduring influence on his music today, “Enzo” features some of the genre’s most vital artists: Offset (of the platinum-selling, Grammy Award-nominated trio Migos), 21 Savage (whose critically acclaimed 2018 album i am > i was debuted at #1 on the Billboard 200), Gucci Mane (the trap pioneer and founder of 1017 Records), and Sheck Wes (a 20-year-old songwriter/rapper from Harlem known for his triple-platinum breakthrough single “Mo Bamba”). With its menacing beat and undeniable hook, the hard-hitting but hypnotic track also showcases DJ Snake’s boundary-warping ingenuity as a producer. 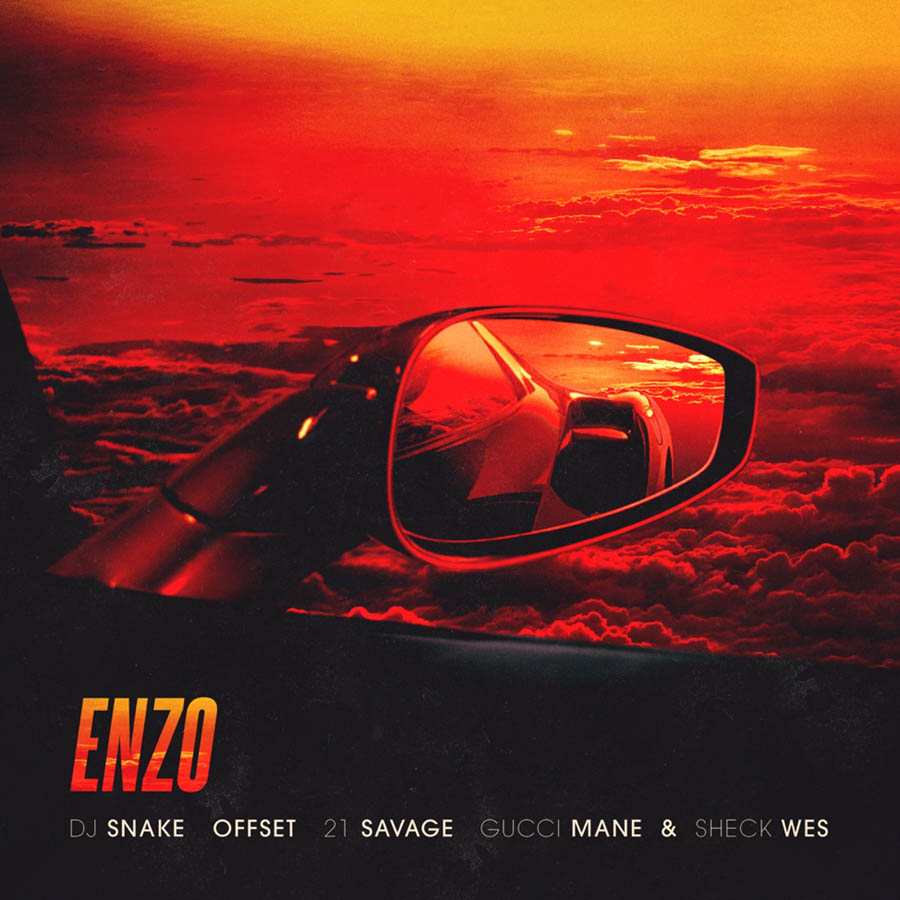 Last Friday night, DJ Snake teased “Enzo” as part of his explosive set at Coachella Weekend 2. During Weekend 1 of the festival, DJ Snake delivered one of Coachella 2019’s most-talked-about and instantly iconic moments by bringing Cardi B, Ozuna, and Selena Gomez onstage for the first-ever live performance of their massive hit song “Taki Taki.” The second global #1 record for DJ Snake — his first being “Lean On” ft. MØ, a 2015 collaboration with Major Lazer — “Taki Taki” premiered last September, and quickly became the ninth-fastest music video of all time to hit 100 million views on YouTube.

DJ Snake will be in Las Vegas this week for the Latin Billboard Awards, where he has five nominations including Crossover Artist of the Year, Producer of the Year, and Hot Latin Song of the Year for “Taki Taki” (with Selena Gomez, Ozuna & Cardi B). Catch DJ Snake performing at many of the world’s biggest festivals this spring and summer, which include the sold-out Pardon My French (also featuring Tchami x Malaa and Mercer) Friday the 26th of April, 2019 at the legendary Red Rocks Amphitheatre in Morrison, Colorado.