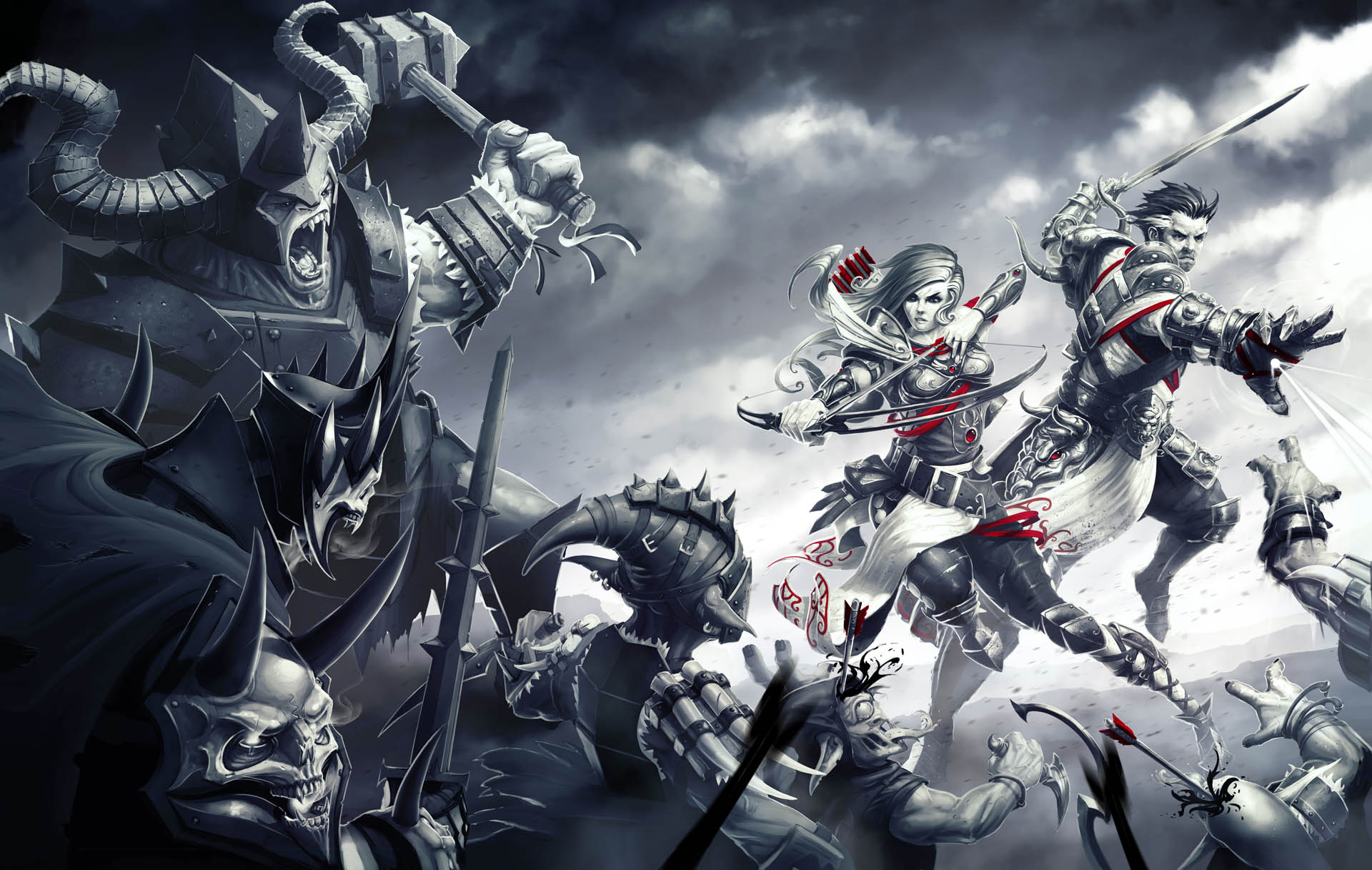 Divinity Original Sin Enhanced Edition takes you on a journey into the world of Rivellon. The Enhanced Edition, playable on both PS4 and Xbox One, lets you become a Source Hunter with RPG game play and turn based combat.

Divinity offers character creation and customisation for both male and female characters. A few of these specialisations include witches, rogues, knights, rangers, the list goes on.

A key component that makes Divinity stand out from the rest is its ability to play on your own, in online co-op or in local co-op with your friends. Conversations with characters in the game have the ability to alter thanks to you or your friend with turn based conversations. If your friend wants to intimidate someone but you would rather reason, than you can shift the conversation your way or they could vice versa. 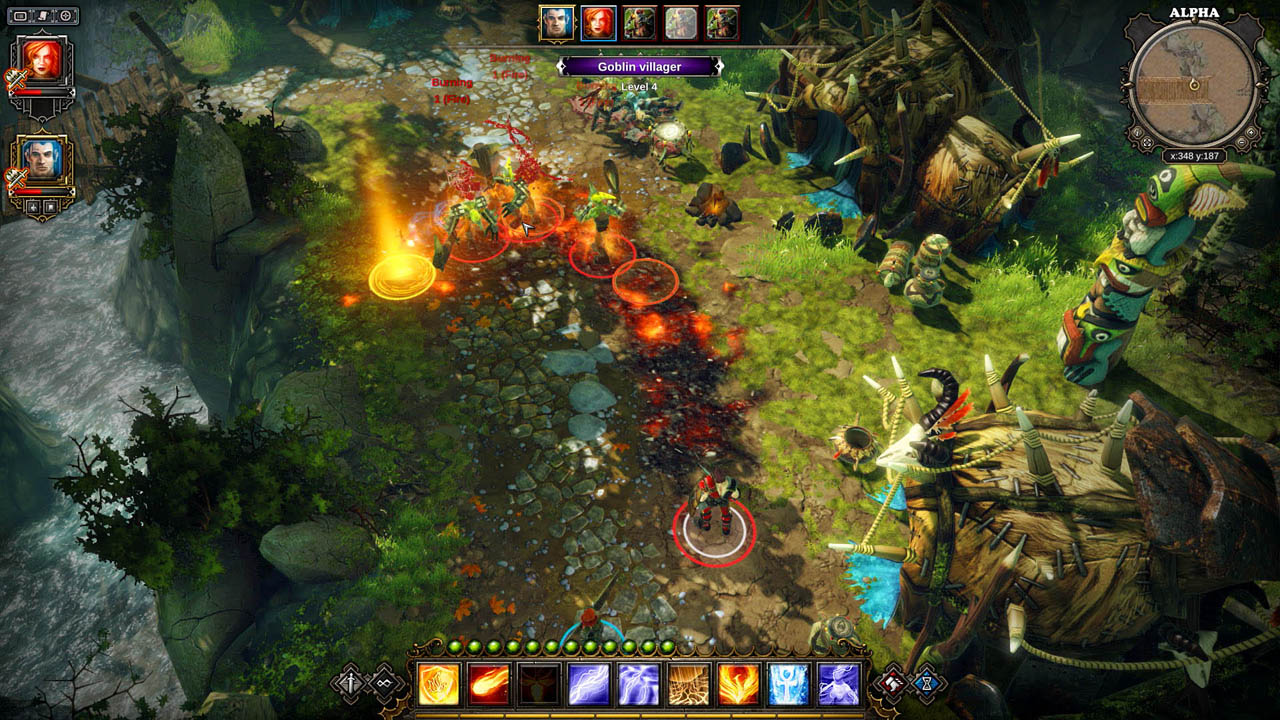 The Enhanced Edition is now entirely voiced which would no doubt have added a higher degree of player engagement. It’s difficult to imagine this being achieved before the Enhanced version.

In spite of the hype around co-op game play, the turn based combat, interaction and often complicated controls could become a bit overwhelming and frustrating. The game itself promotes the positives of co-op game play and the ease from full screen to split screen when you and your partner walk far enough away from one another.

For someone who rarely plays turn based games, it felt as though the game expected me to have played similar games or the original Divinity before I had tried out the this one. You get there eventually and things start to become familiar but it just added a weight you don’t really want to have when trying to enjoy a video game. 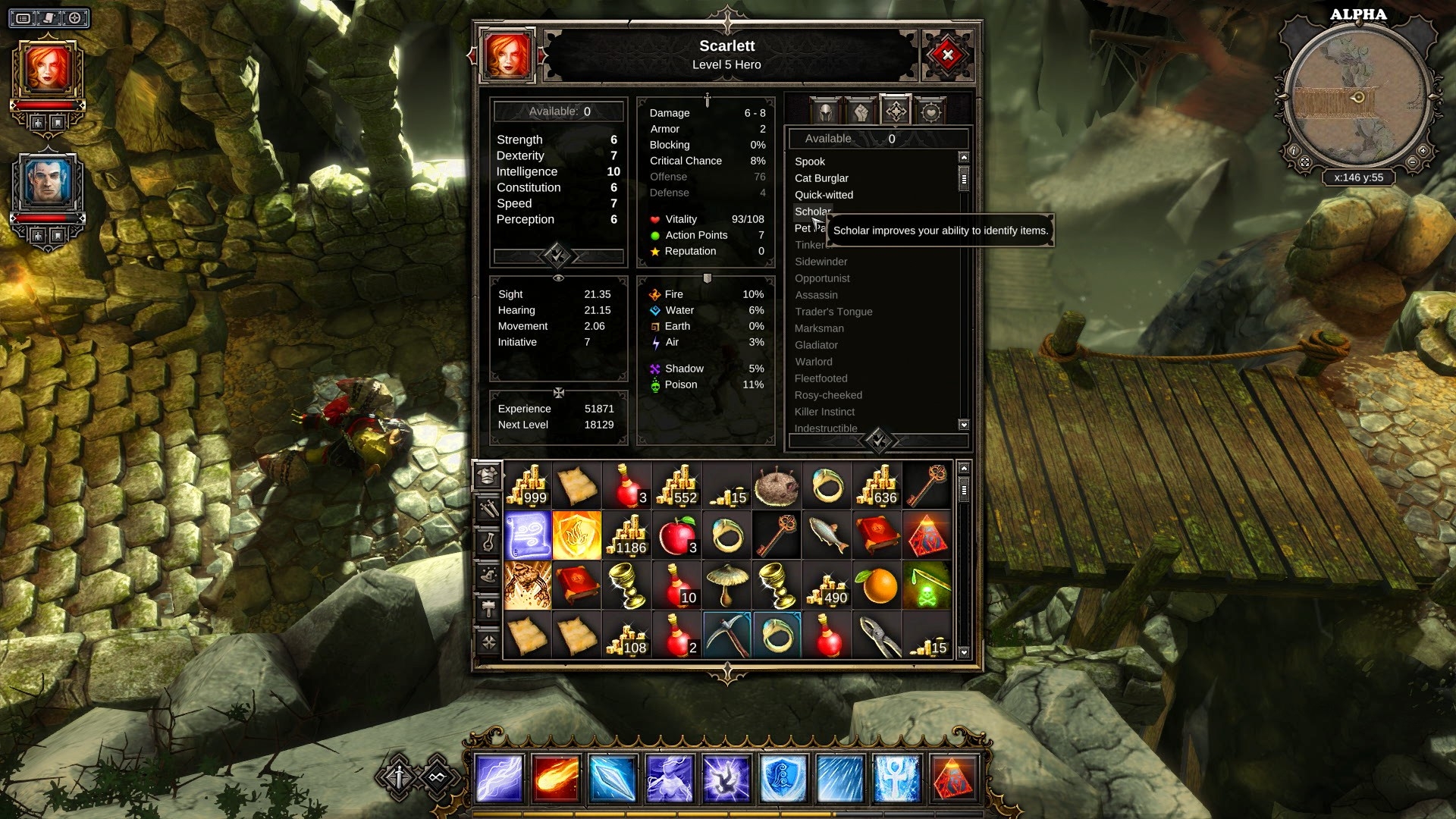 Optional actions such as attacking, throwing or moving an object were good as they allowed time to think before you act. Saying this, they were also rather tedious.

These options often popped up constantly in the interactive game world. When you’re in the moment and want to quickly bash your way through a pile of wooden barrels blocking your path you can’t. You have to select the barrel, go into the drop down menu and select attack. Most of the time you have to do this for each individual barrel or object and it can become very much time consuming for something that should just take a few seconds.

The story and narrative of Divinity Original Sin takes a bit to kick off but once it does you find yourself engrossed in the world, its characters and what’s going on around you. 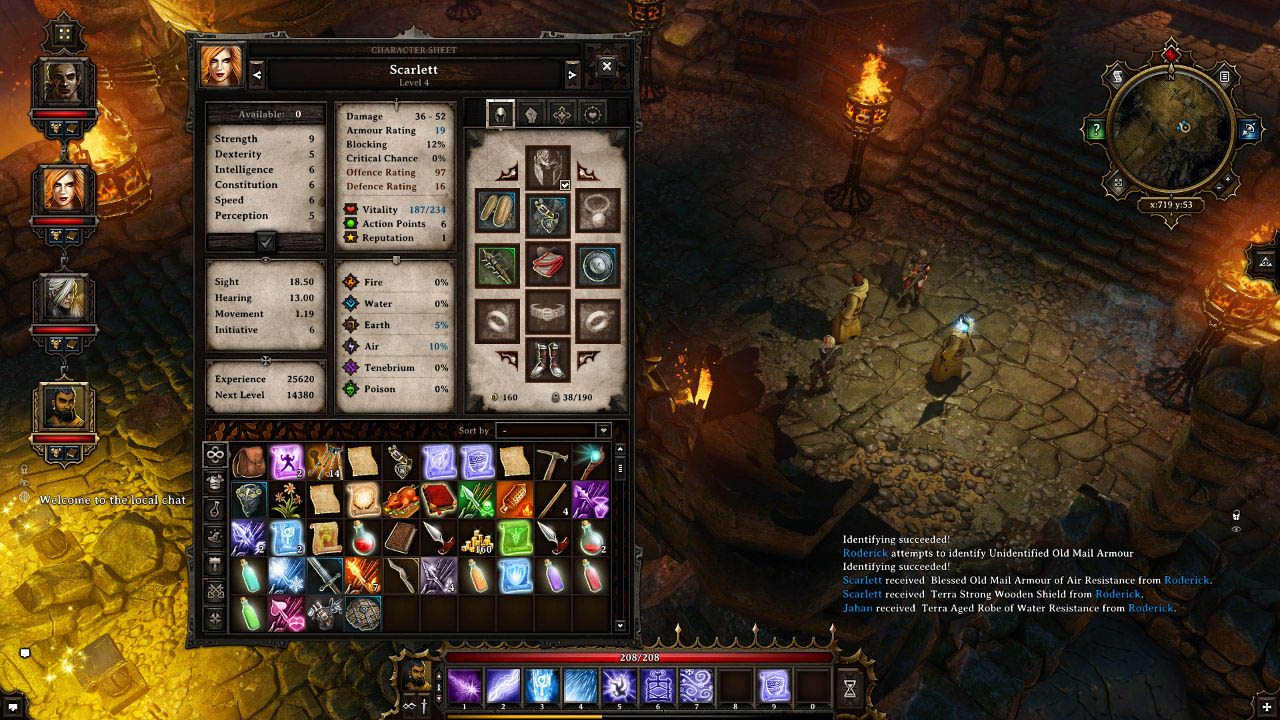 This in particular happens when you reach the first town Cyseal and meet such characters as Aureus in order to investigate Jake’s murder. Interestingly enough, Divinity’s quest line doesn’t tell you much, instead opting for the odd log entry or codex which compiles of your characters thoughts or mental notes. You have to logically think about evidence and who you’ve met, what they could know or what they mentioned about something previously.

The town of Cyseal provides slick indoor/outdoor transitions as do other areas in the game. The visual graphics certainly stand out as one the highlights whether that be based off the location itself or the scenery found when exploring. The overall aesthetic of the game and world holds its own ground, complimented by an even weighting of sounds such as dialogue, music and foley sounds. 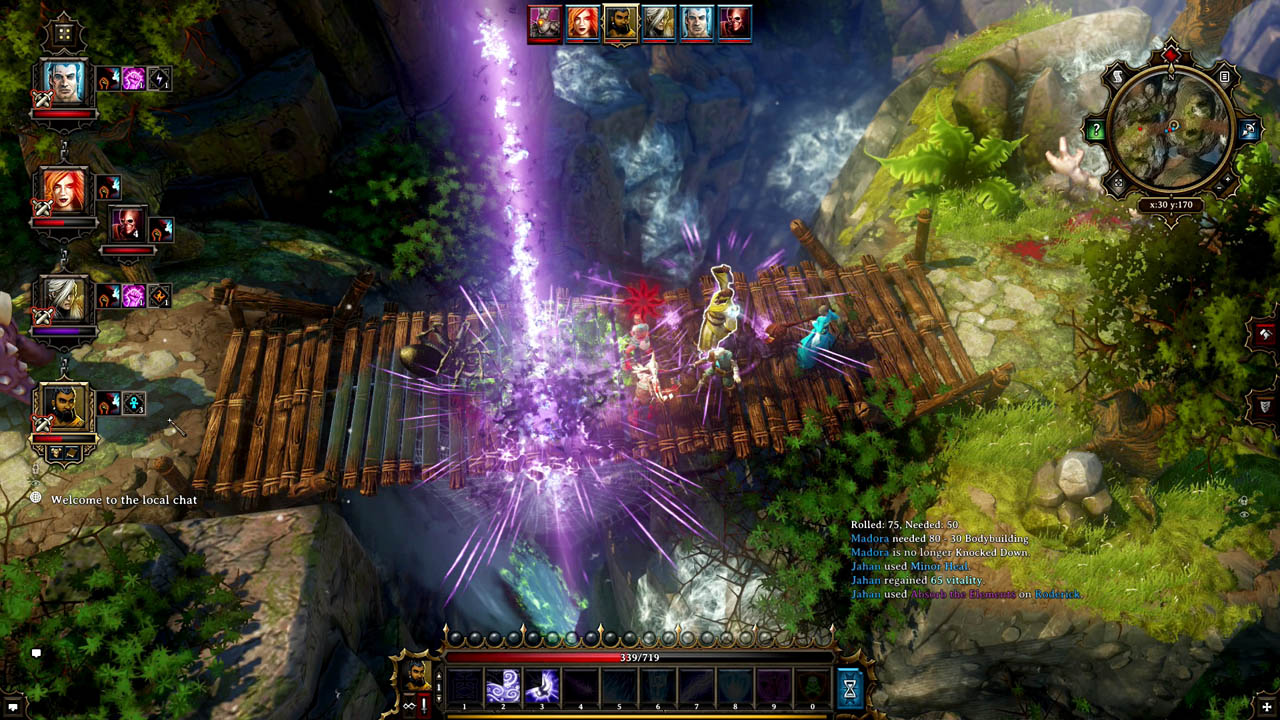 In spite of a slow start and at times frustrating game play technicalities, Divinity Original Sin Enhanced Edition is a game you could easily immerse yourself in.