DISGAEA TRIPLE PLAY COLLECTION IS OUT NOW IN AUS & NZ

NIS America is happy to announce that the strategy RPG, The Disgaea Triple Play Collection, is out now exclusively for PlayStation 3 in Australia and New Zealand! This incredible collection contains Disgaea 3: Absence of Justice, Disgaea 4: A Promise Unforgotten, and Disgaea D2: A Brighter Darkness,all on one glorious disc. 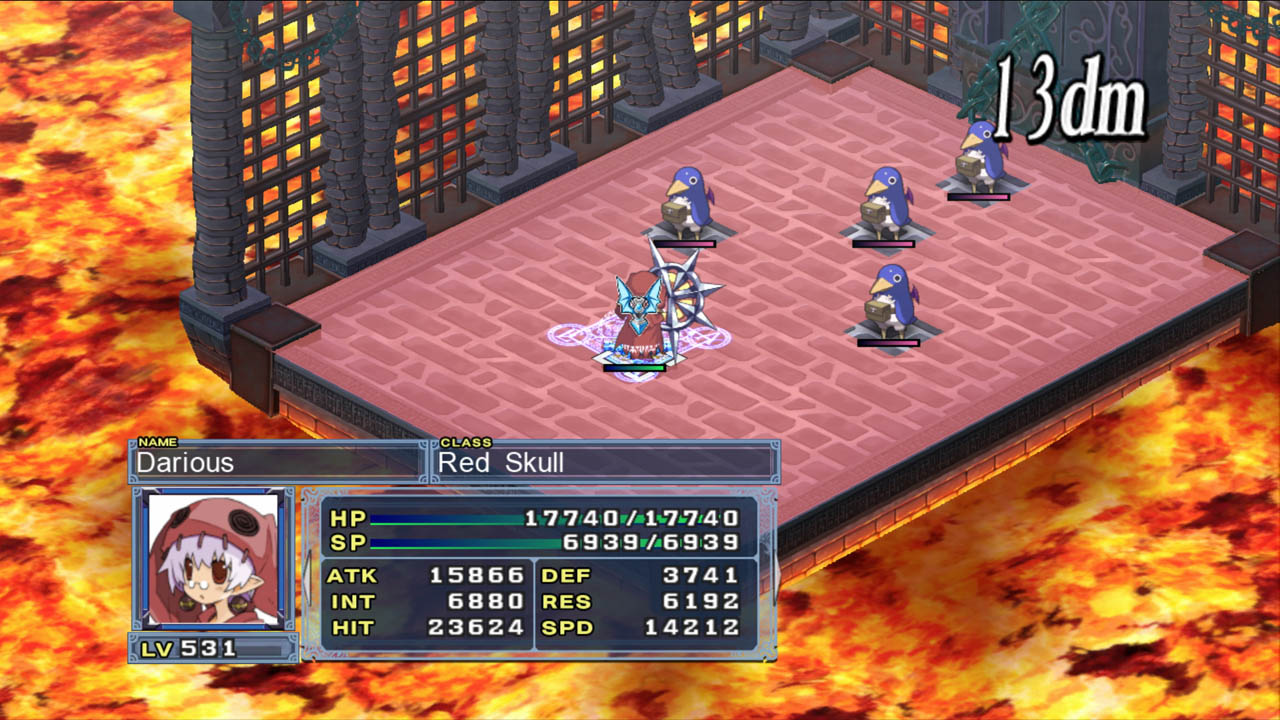 Disgaea 3 details when the son of the Overlord steals a fake hero’s title, an all-out brawl for Evil Academy supremacy breaks out! Who will arrive victorious: The aspiring freshmen, the refined sophomores, or the mythical seniors? Fight it out, for the sake of the Netherworld! 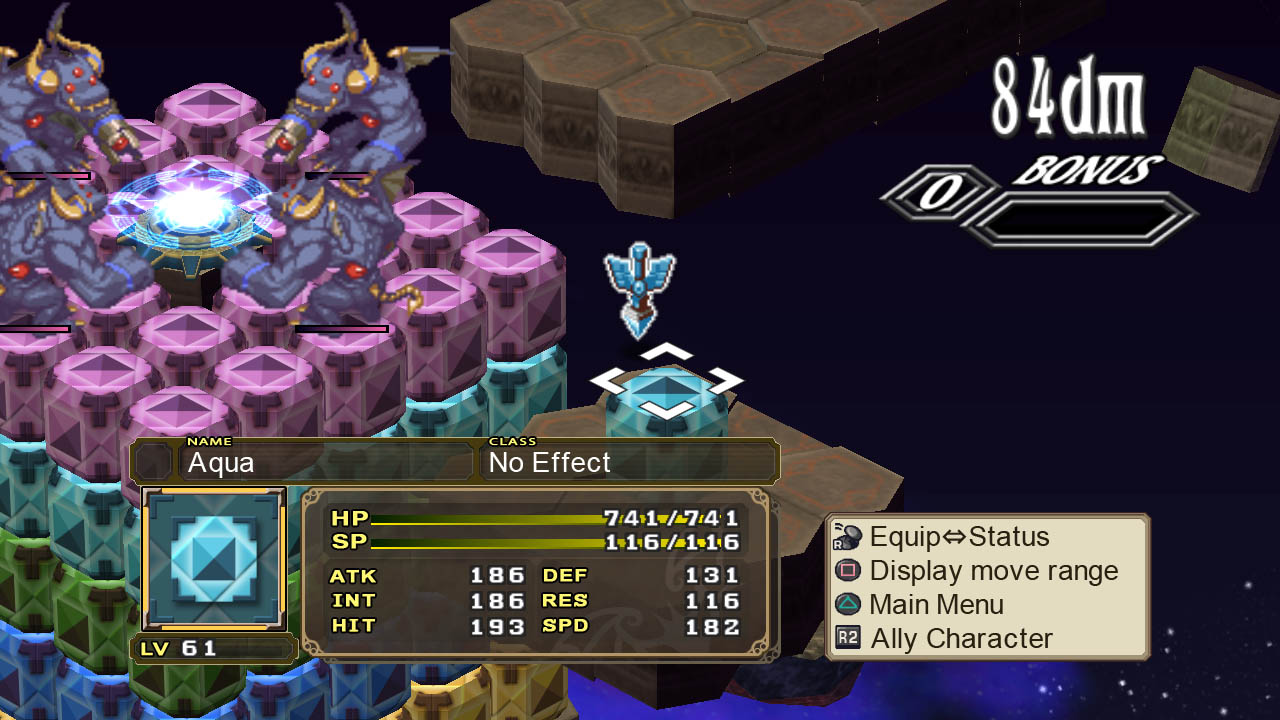 Disgaea 4 will place you in in Hades, the Netherworld’s prison, where Valvatorez, a Prinny Instructor, leads an uprising against the Corrupternment to fulfill a promise and usurp the current regime. With his Werewolf steward, Fenrich, the Netherworld President’s son, Emizel, the Unprinny, Fuka, the future Final Boss, Desco, and the mysterious Thief Angel, he is ready to correct the stagnation of the demons in charge. 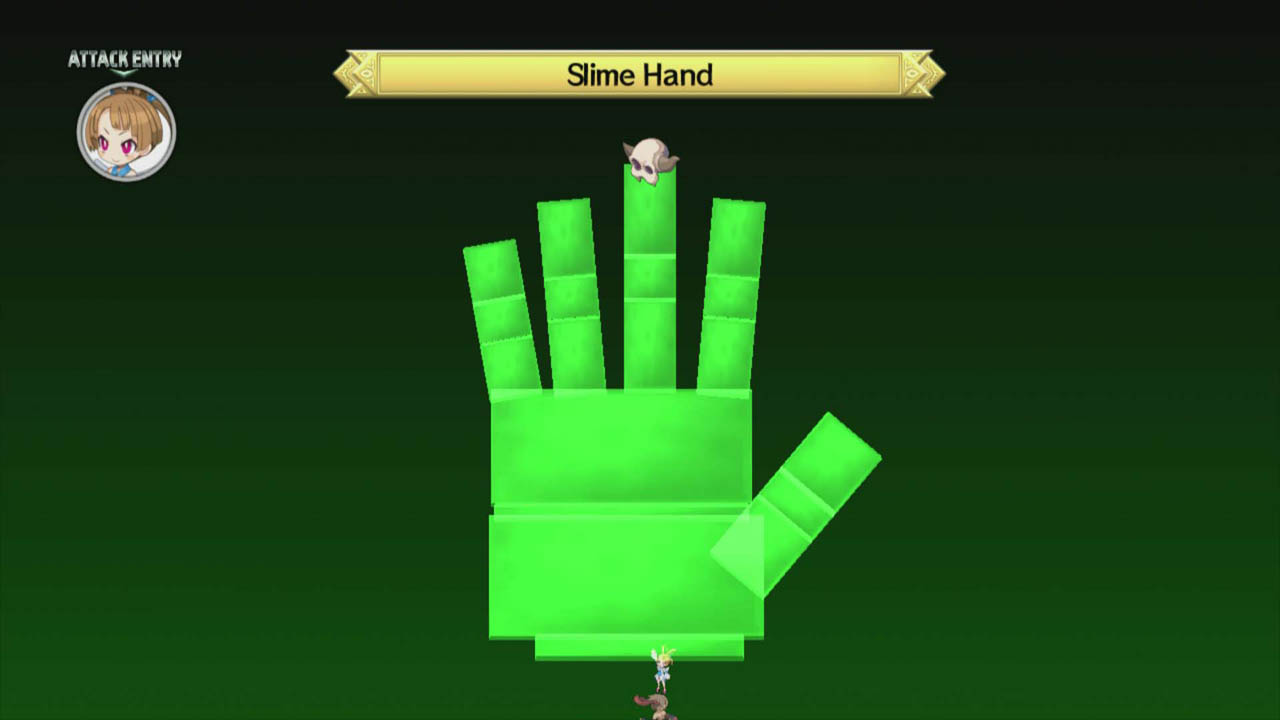 And finally, Disgaea D2 also focuses on the Netherworld, a place where might makes right and today’s friends are tomorrow’s enemies. After a long journey with many ups and downs, Laharl finally finds himself as a full-fledged Overlord. However, the other denizens of the Netherworld do not see him as such, so he sets out on a journey with his loyal(!?) vassals to receive the respect he deserves.

Along the way, Laharl will meet a girl who claims to be his sister, demons with bigger than usual chips on their shoulders, and find out that even his own body holds a few surprises for him.