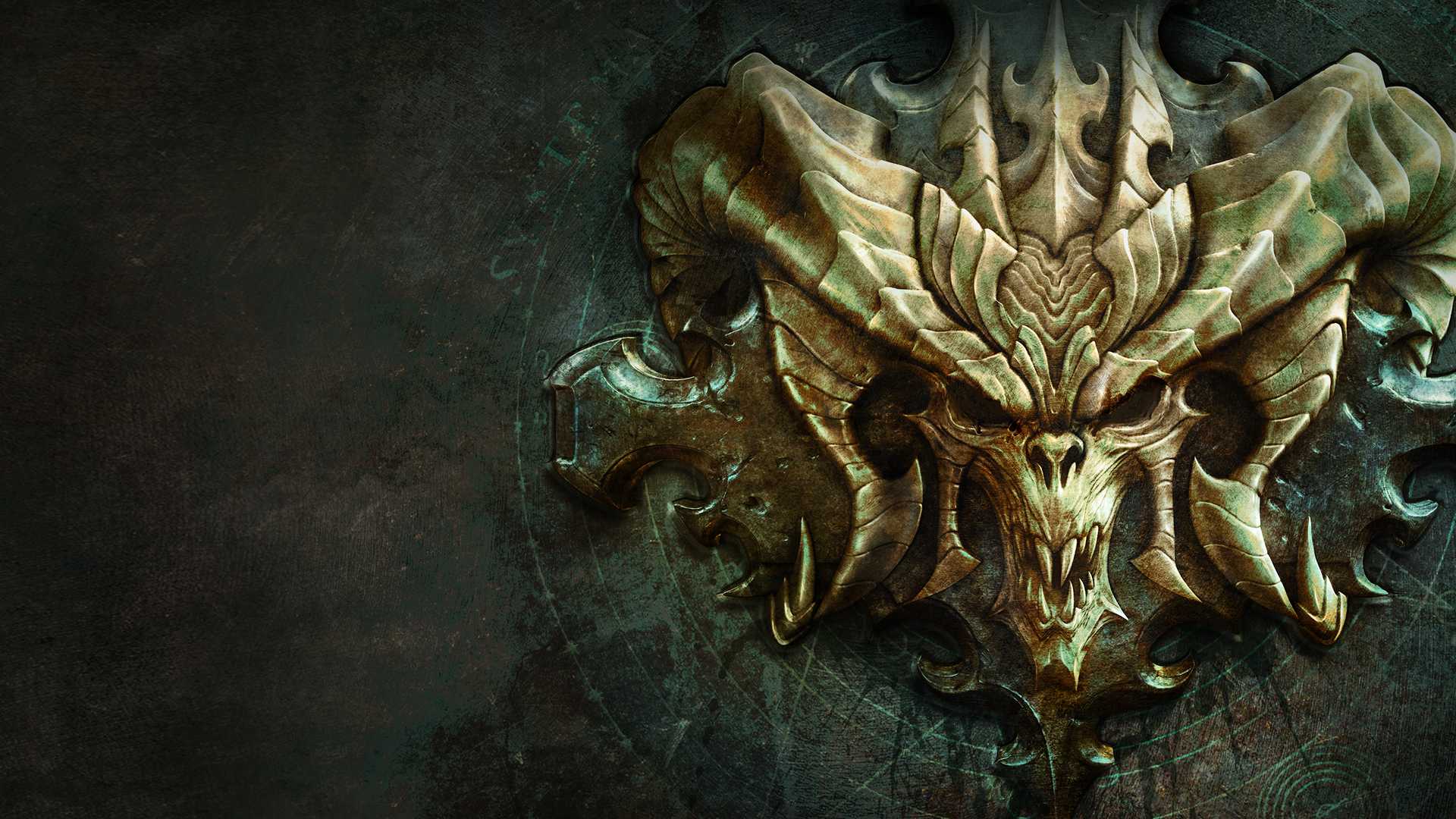 The minions of Hell have grown unfathomably strong since Diablo III’s release, but lucky for the High Heavens, reinforcements are on the way. Later this year, Nintendo Switch players the world over will join the fray with the Diablo III Eternal Collection and wield their systems’ portable power to slay demons and amass vast hoards of loot anytime, anywhere. 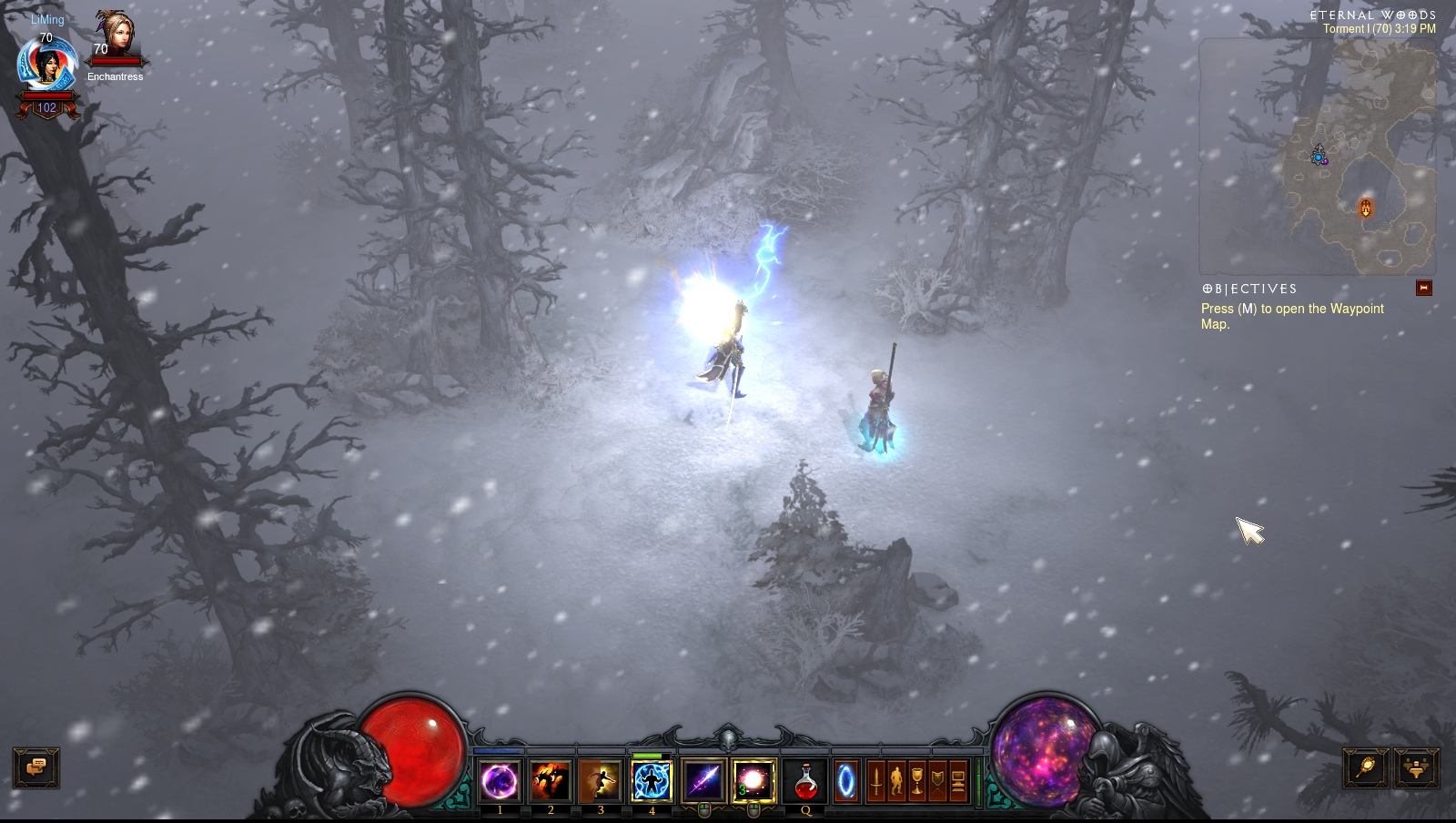 The Eternal Collection is the definitive edition of the award-winning action RPG, including everything from the original Diablo III, the critically-acclaimed Reaper of Souls expansion, and the Rise of the Necromancer pack. With seven powerful character classes, a five-act campaign that spans the lore-rich and demon-infested world of Sanctuary, and an endlessly replayable Adventure Mode, the Eternal Collection is the perfect all-in-one package to introduce newcomers to a lifetime of adventure.

The Eternal Collection for the Nintendo Switch incorporates the system’s flexibility and versatility into its design. Whether using a Joy-Con controller or a Nintendo Switch Pro Controller, players will have an awe-inspiring assortment of demon-slaying powers at their fingertips, thanks to intuitive, ultra-responsive controls custom-built for Nintendo Switch. And true to the spirit of the Diablo series, players will also have a wealth of options when it comes to cleansing Sanctuary cooperatively—up to four players can band together to engage in grand multiplayer crusades, whether they’re sharing a screen on a single Nintendo Switch, linking their systems together wirelessly, or teaming up through the Nintendo Switch Online* service. 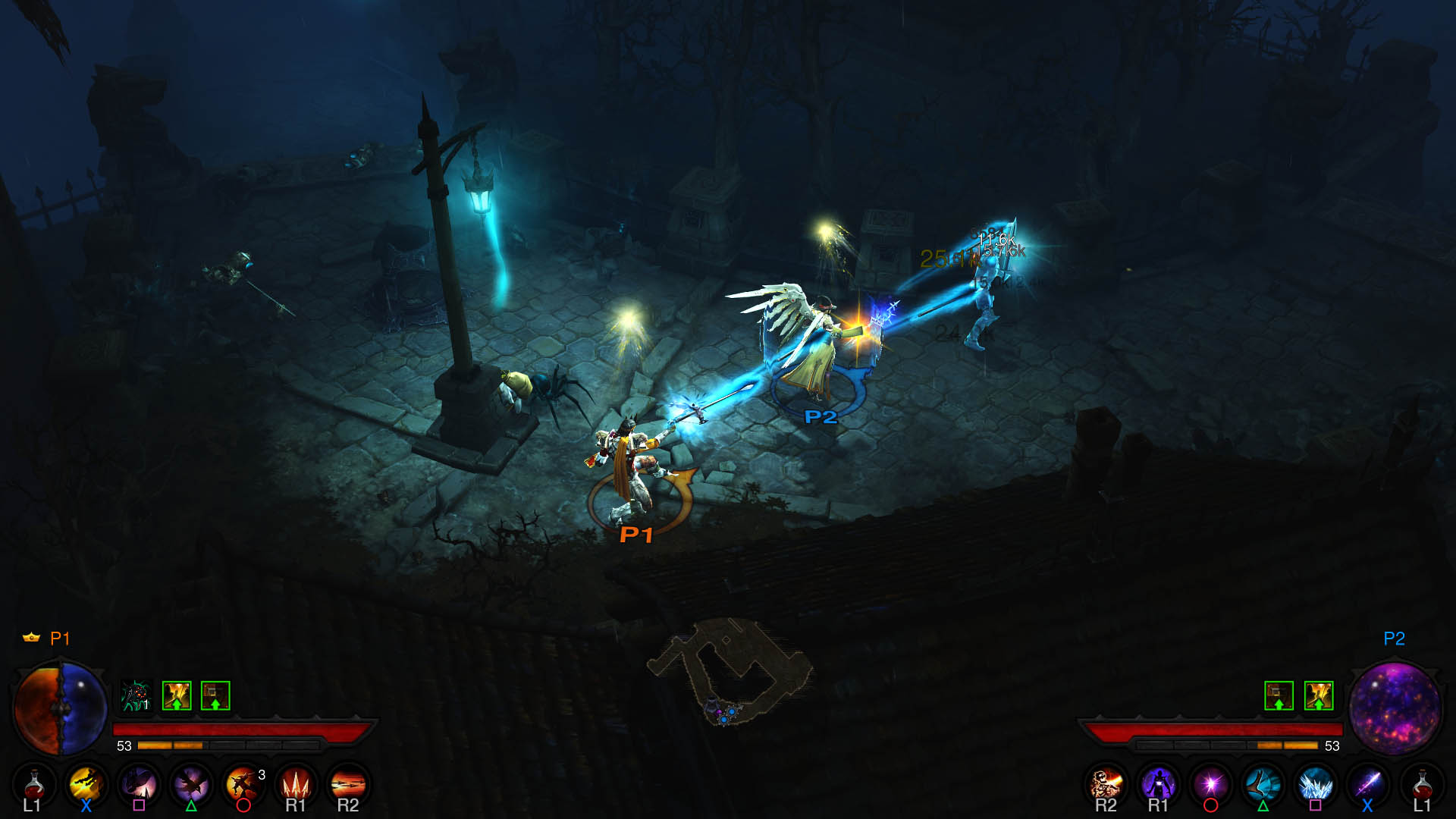 “The Eternal Collection is the definitive version of Diablo III, and we’re thrilled to team up with Nintendo to unleash it for Nintendo Switch gamers around the world later this year,” said Mike Morhaime, CEO and cofounder of Blizzard Entertainment. “Bringing the world together through epic entertainment is core to our mission at Blizzard—we can’t wait to welcome a new generation of demon-slayers to Sanctuary.”

“At Nintendo, we’re huge fans of rich and compelling games that speak to players around the world,” said Reggie Fils-Aime, Nintendo of America President and COO. “By partnering with companies like Blizzard, we’re able to create new ways of engaging with beloved content. Blizzard and Nintendo share a commitment to redefining the way people play games, and with the Diablo III Eternal Collection for Nintendo Switch, that means players can now explore the vast world of Sanctuary anytime they like, and anywhere they go.” 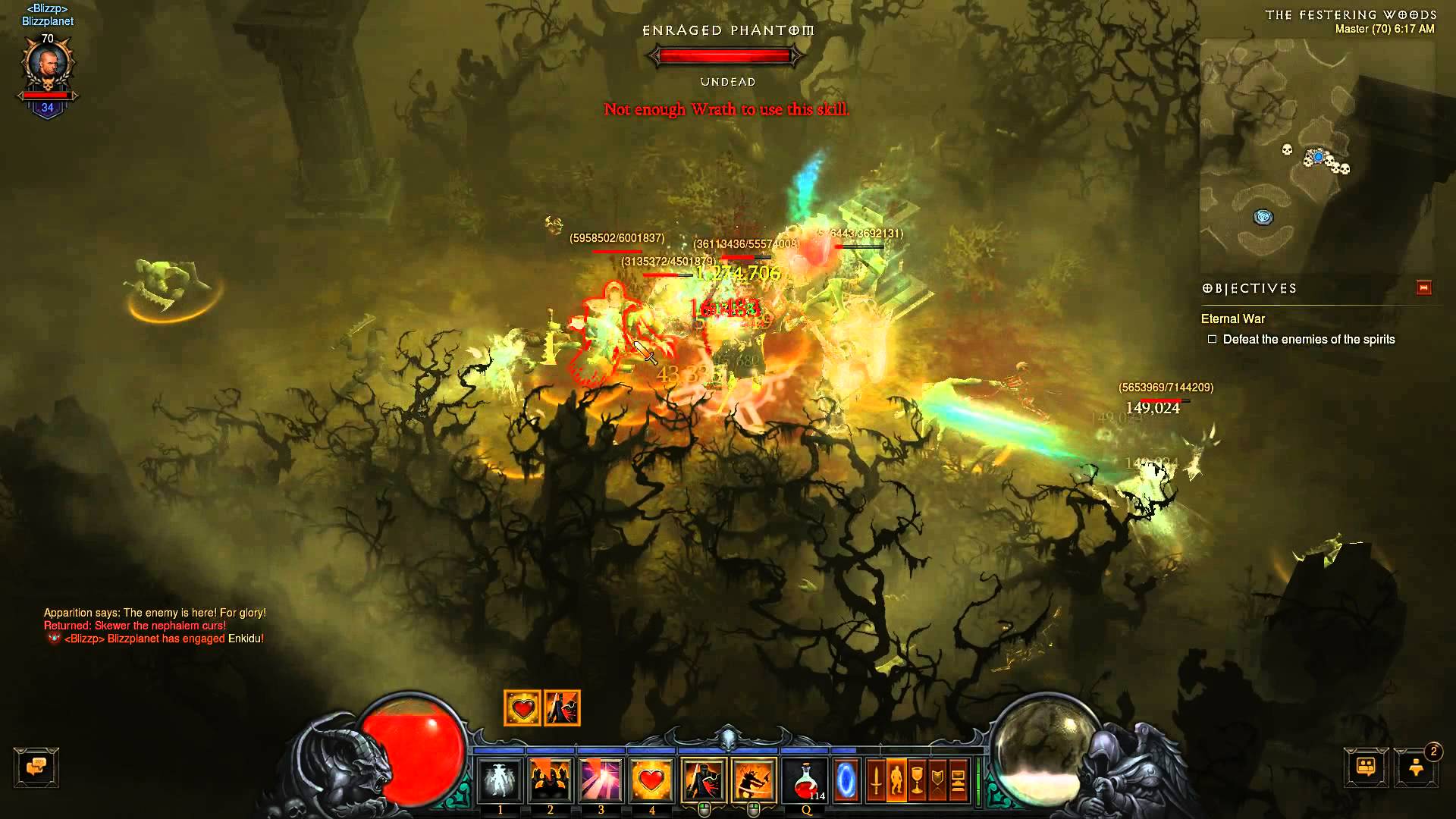 Diablo III is the fastest-selling PC game of all time. The Reaper of Souls expansion introduced the mighty Crusader class, the infinitely-replayable Adventure Mode, and a host of other game-defining features, like the random loot-filled Nephalem Rift dungeons.

In 2017, Rise of the Necromancer resurrected the fan-favourite Necromancer class from Diablo II, bolstering players’ forces with the gruesome powers of blood and bone. All of this is included in Diablo III Eternal Edition for the Nintendo Switch system, on top of platform-exclusive bonus items, like The Legend of Ganondorf cosmetic armour set, inspired by the iconic villain from The Legend of Zelda series.