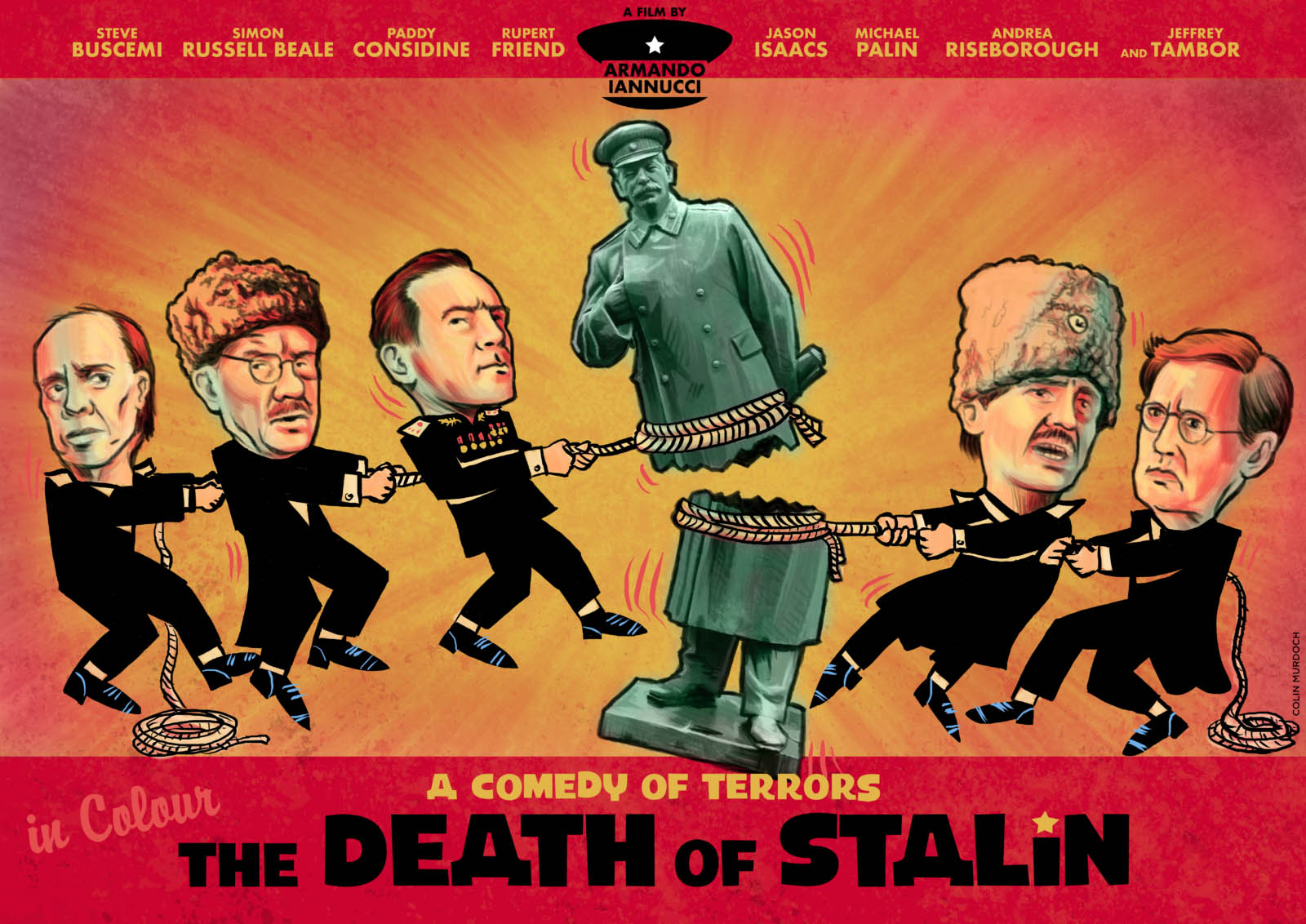 A film based on actual events but takes a comedic look at the demise of the USSR’s Dictator, Joseph Stalin.

Hearing the orchestra, Stalin calls the radio studio and requests a copy of the track. Problem is, it wasn’t recorded. The radio producer then scurries about and manages to get the performers to redo the musical piece again so that he can record it. 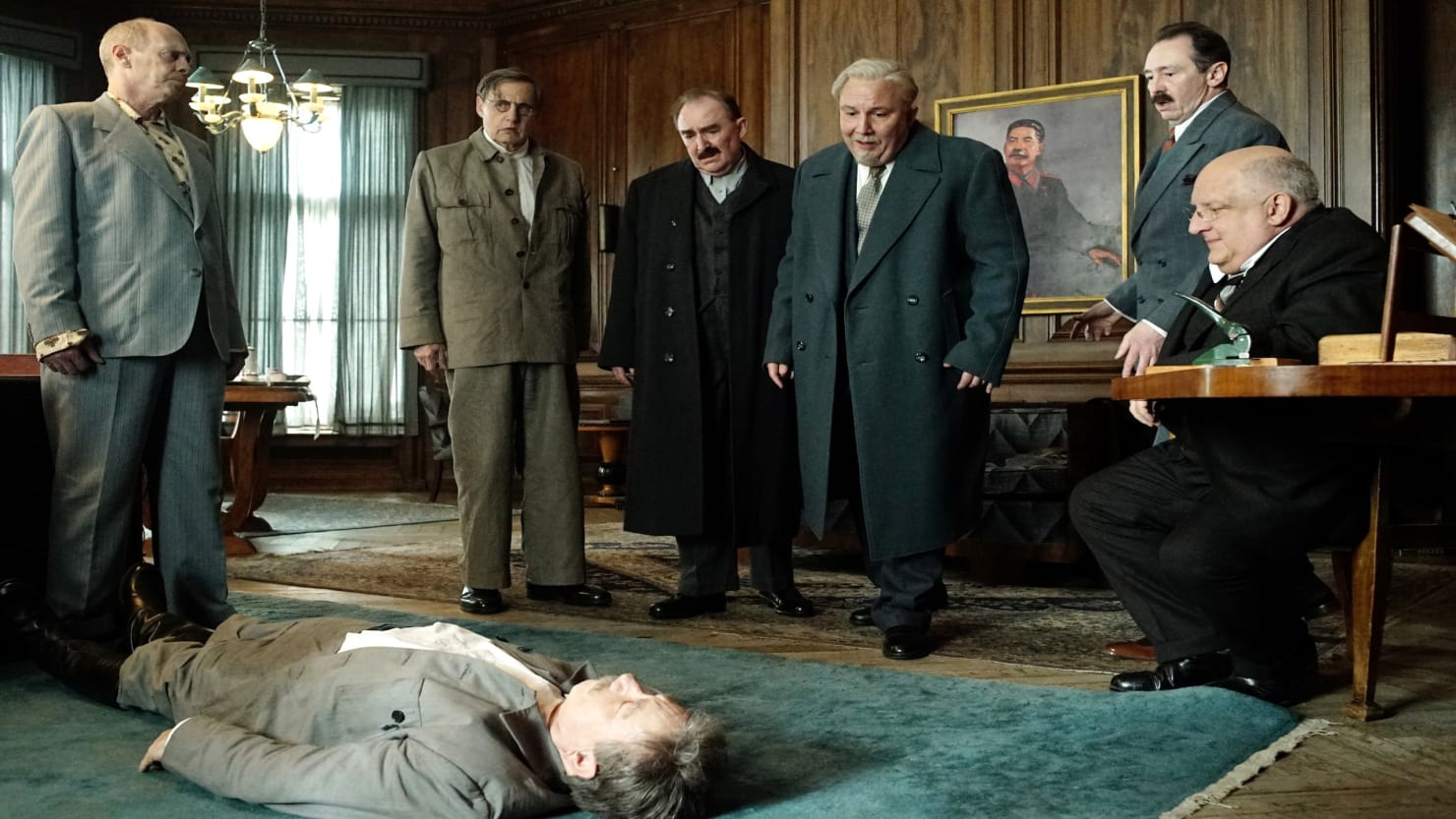 But one of the performers is clearly not a Stalin fan and she needs to be bribed. After the performance of Mozart is redone and recorded on vinyl the reluctant pianist Maria Yudina (Olga Kurylenko) slips a note inside the records’ sleeve before it is delivered to Stalin.

As amusing as all of this is, it also shows how feared Stalin was and how the people of the Motherland would do anything to appease him in a nation where even the wrong glance at someone could see you being taken away and shot.

Stalin surrounded by his Ministers of his Central Committee who have had an evening of excessive drinking retires to his room. Receiving his record he decides to put it on to sleep to. Maria’s note falls out of the record slip. As Stalin begins to read the not so favourable note he falls to the floor as a major stroke takes hold. 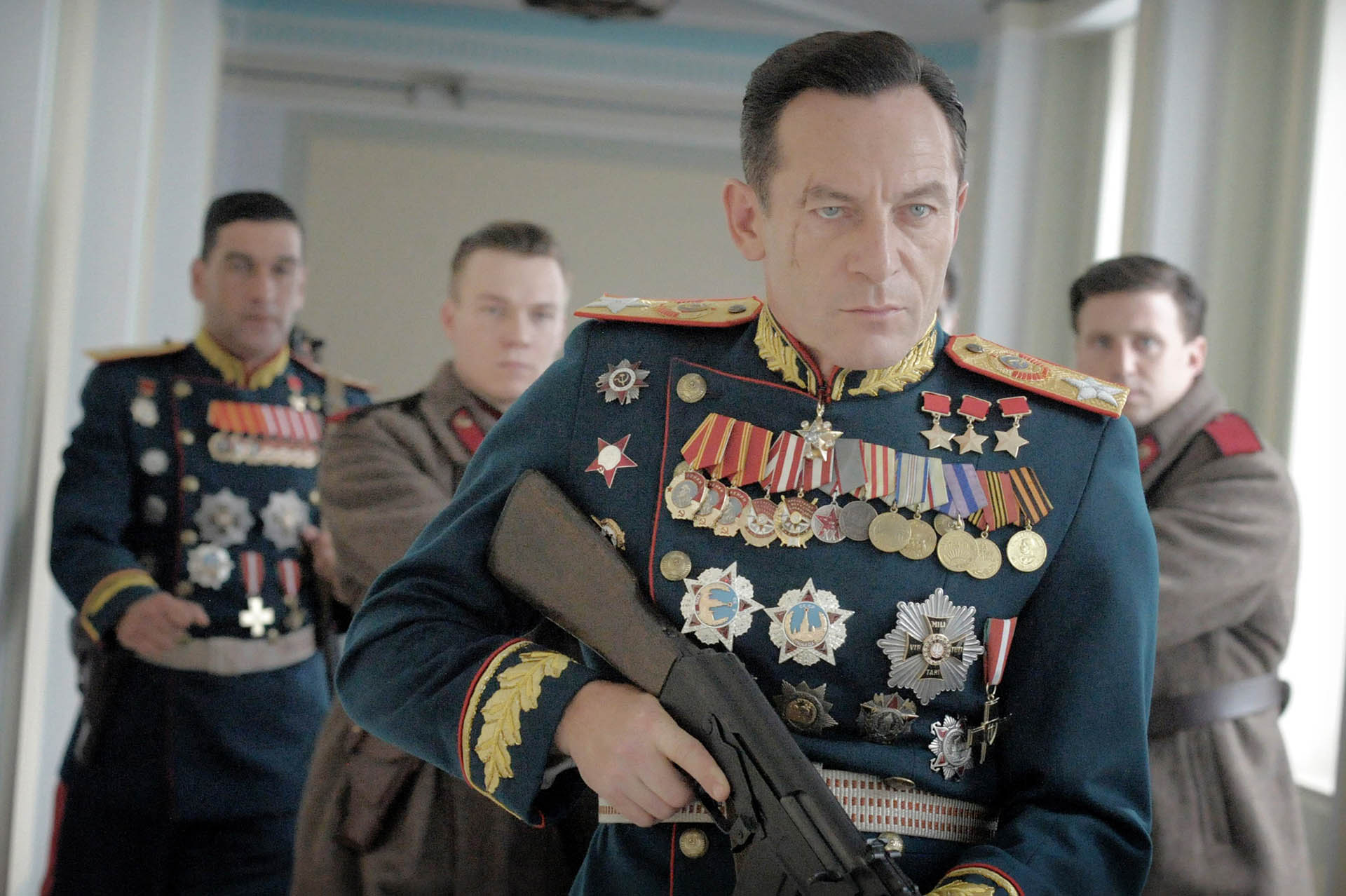 It is not until the following morning that Stalin is discovered. NKVD head Lavrentiy Beria (Simon Russell Beale), finds the Dictator on the floor of his bedroom soaked in his own urine. He also picks up Maria’s note.

Following him is Deputy General Secretary Georgy Malenkov (Jeffrey Tambor) with the rest of the Committee in tow.

What plays out from here is a series of manipulation, double crossing and deception as a rush for power between members of the Central Committee takes hold. 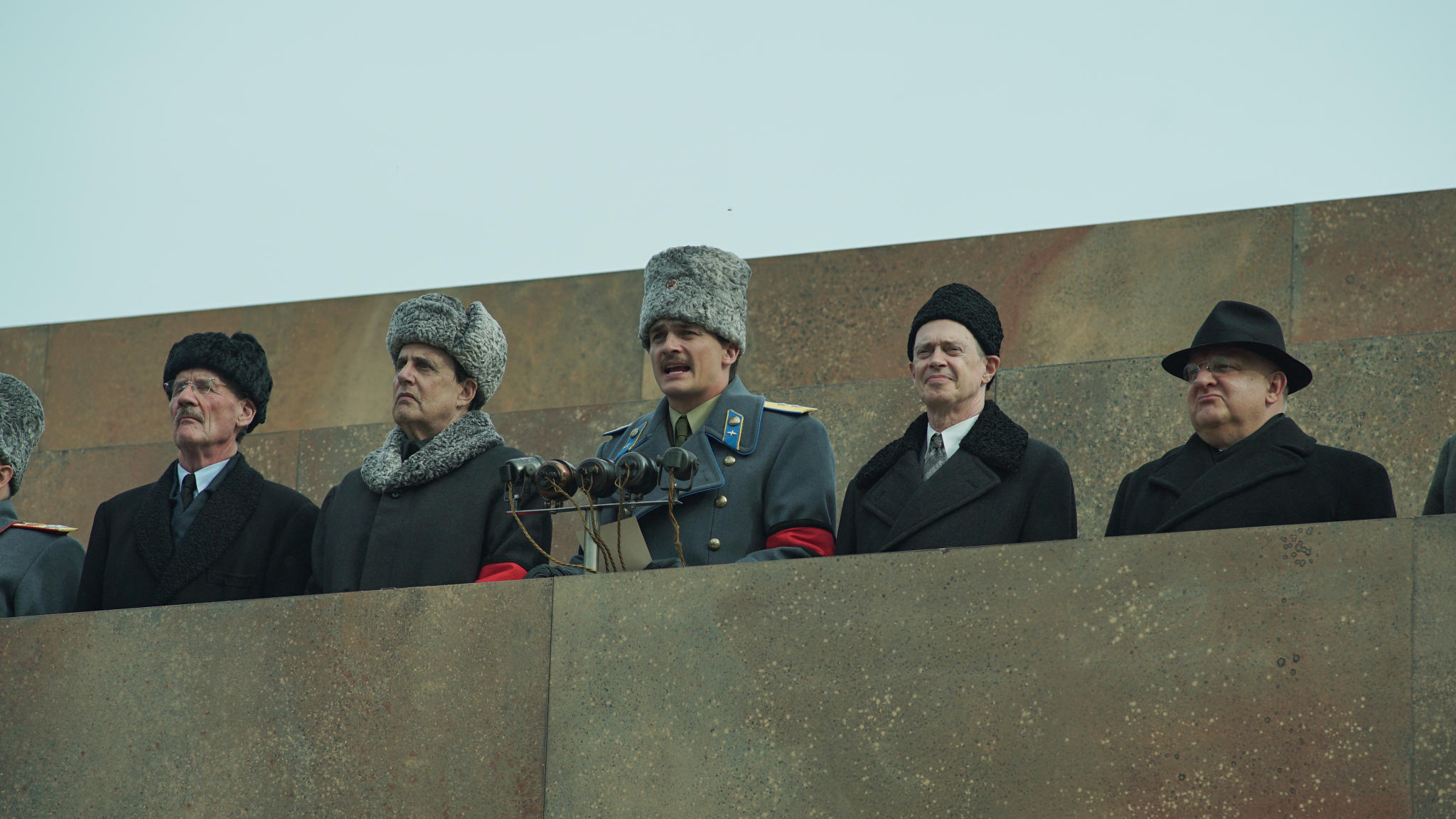 Death of Stalin takes a very serious time for Russia and throws a comedic track to it. Cleverly written and enjoyable to watch it also gives an insight in to the inner workings and the bumbling of leadership in what was the Soviet Union at that time.

Directed by Armando Iannucci (Alan Partridge: Alpha Papa) Death of Stalin is a must see film. 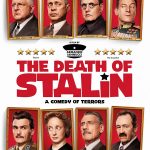