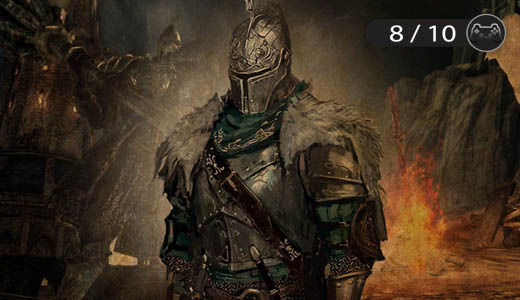 The final episode in Dark Souls 2’s DLC trilogy, the Crown of the Ivory King continues the formula established in the previous expansions, offering several more hours of fun for established players.

Set in a snow covered castle, the new areas have a presence and atmosphere that are an outstanding example of environmental storytelling.

Seeing the crumbling ruins and barren, snowy wasteland invokes a vision of a kingdom without a king. This level of attention to detail is almost unrivaled in contemporary gaming, but is par for the course in the Souls games. 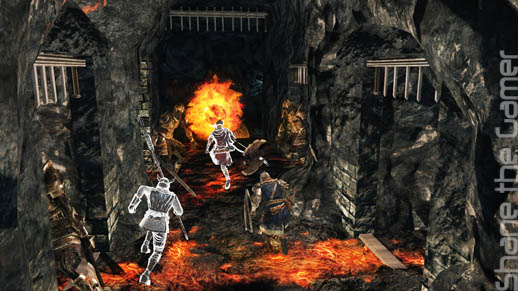 Just in case the environments were not enough, right from the start Crown of the Iron King reminds the player that they are playing a Souls game.

Choose the wrong direction at a crossroads and you may find yourself unwittingly walking into an impossible fight. With the typical lack of an explanation of how to deal with the obstacles that you come across, you have the usual choice of whether to try to make sense of what is going on around you, or to simply explore the castle looking for things that are hard to kill. 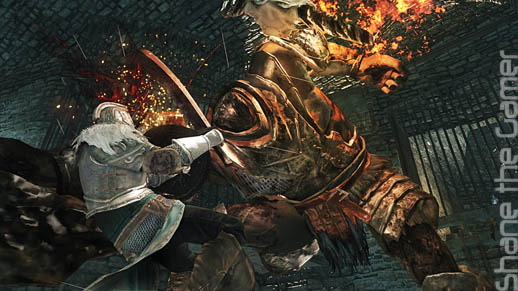 All three expansion packs have stepped up the boss difficulty from the main game, but the new bosses are not as threatening as those from the previous Crown of the Iron King.

Instead difficulty is offered mostly through the number of enemies that block your path to the boss. This is somewhat disappointing, as is the continual reliance on repeating boss encounters and human enemies. 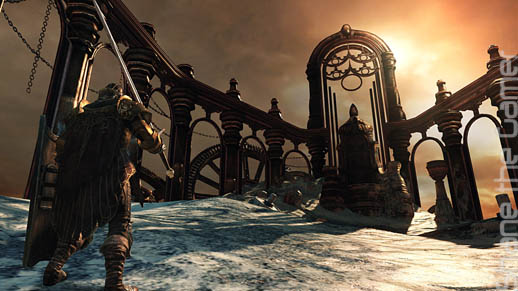 While these may seem like petty grievances, the Souls games are at their best when the player is forced to fight unique, challenging monsters rather than encounters that are almost like playing PvP against a player with predictable moves and tons of health.

A hidden extra that rewards players for completing all three DLC areas is a nice touch that has the potential to remove some of the difficulty with finishing off the last few areas of the single player game, without adversely affecting PvP or making the player overpowered. 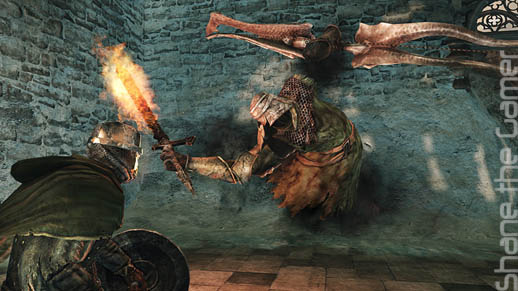 It’s almost hard to believe that From Software would offer a bonus without any hidden side effects, but in the end it is a fitting reward for completing such a long and difficult game; perhaps a message from the creators that they have finished creating their playground, and that you should enjoy your time playing in it.

And enjoy it you will.