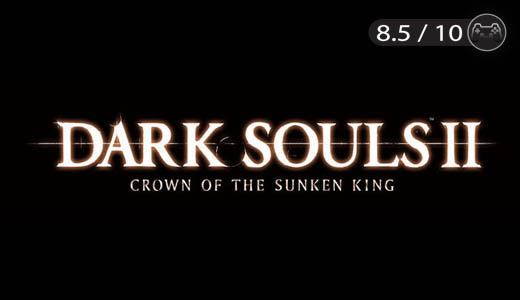 Crown of the Sunken King is the first chapter of the Lost Crowns trilogy, a three part series of downloadable content for Dark Souls II. It adds a reasonably sized chunk of additional areas filled with fresh enemies and three new boss fights.

This provides a extra few hours of solid fun, without venturing from the proven formula. 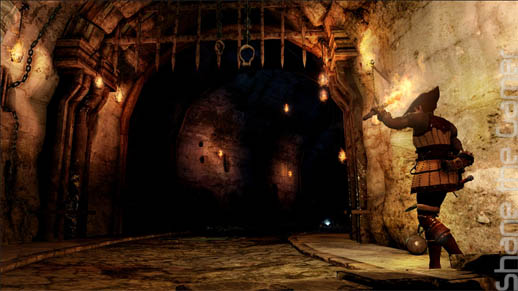 Having played through Dark Souls in the time since reviewing Dark Souls II, I can say that the level design of Crown of the Sunken King is impressive for either game. The compact feel of the original game makes a return in the new areas, as paths twist and wind back on each other, with several key shortcuts offering an alternative to warping between bonfires. The designers have done a fantastic job of packing in tons of detail into the world in a way that feels natural. The addition of rudimentary puzzle elements also means that this area feels different to the rest of the game, allowing you to flick switches that control parts of the environment. 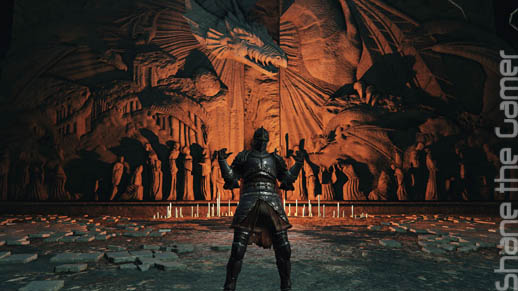 The boss fights are typical of what’s already been offered in Dark Souls II, borrowing heavily from favourites of the action-adventure genre rather than the strange and often terrifying creatures of the original. As usual, the difficulty level is highly dependent on your play-style, but those looking to Crown of the Sunken King for additional challenge will not be disappointed. The optional fight in particular would be nigh impossible to complete without summoning help. 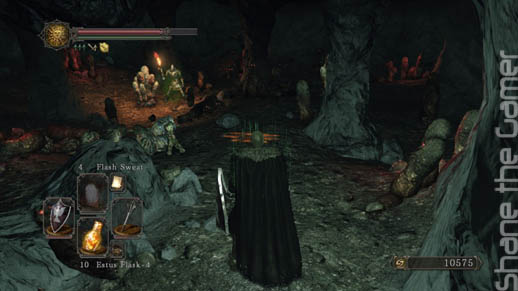 Most players should claw their way through the majority of the new content in under 5 hours, and compared to the sheer scope of the main game it feels small. I suspect that judged as a whole the Lost Crowns trilogy will be a substantial offering, but it’s disappointing that the broader narrative has been split up in this way. 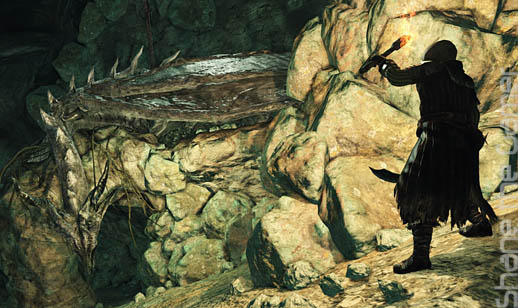 If the thought of a few extra hours of Dark Souls II content is exciting to you, then you won’t be disappointed with what’s on offer here. The enemies, bosses and level design are all excellent additions to an already fantastic game. But if you were unimpressed by the main game, then the first pack of downloadable content will do nothing to convince you of its merit.