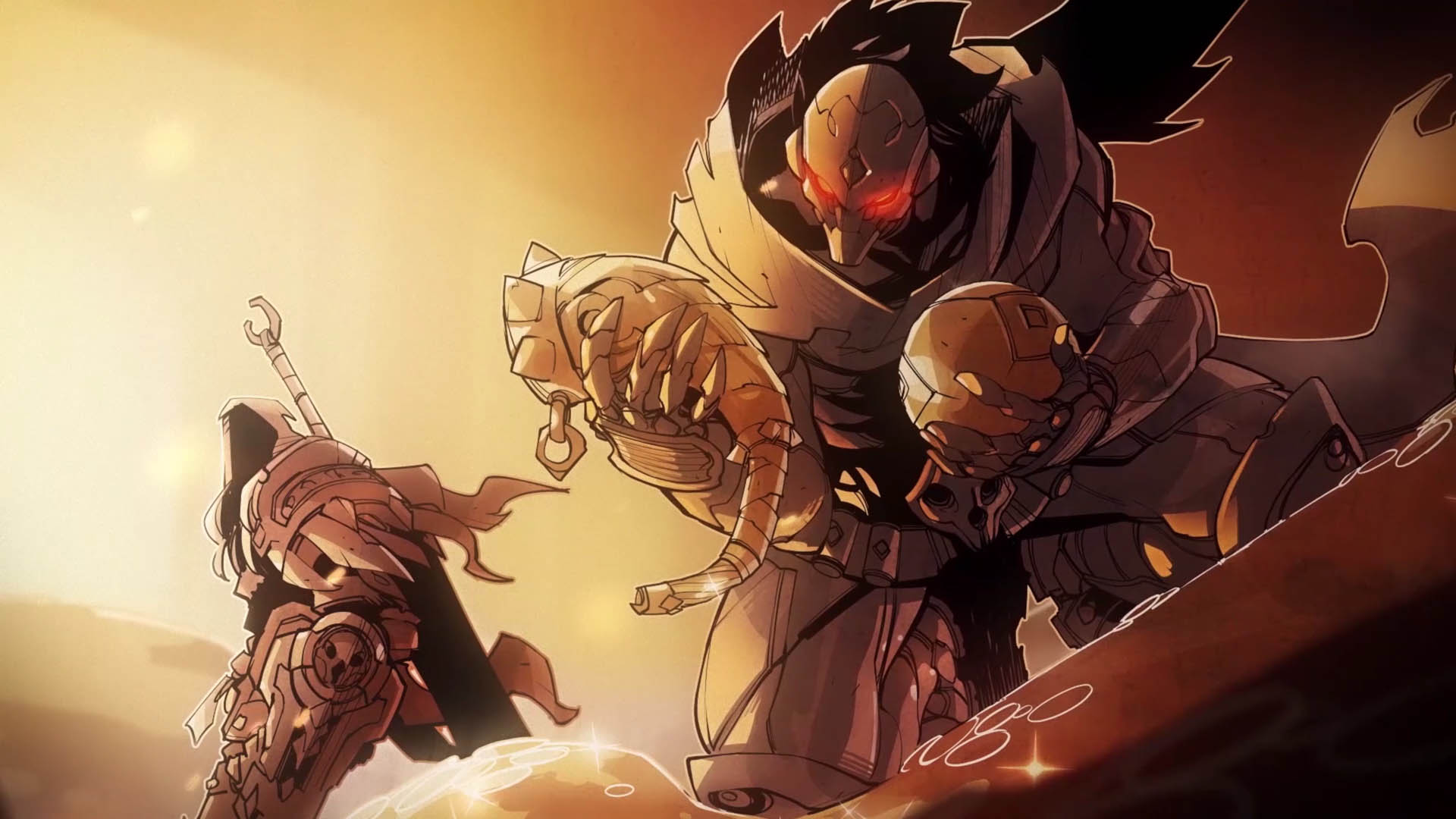 “Darksiders Genesis kicks off a completely fresh direction for the Darksiders franchise, including a new gameplay style, the introduction of STRIFE – the fourth and final horseman – and so much more,” said Joe Madureira, co-creator of Darksiders and CEO of Airship Syndicate. “The team at Airship is very eager to get Darksiders Genesis into the hands of fans at next week’s E3 show in Los Angeles!” 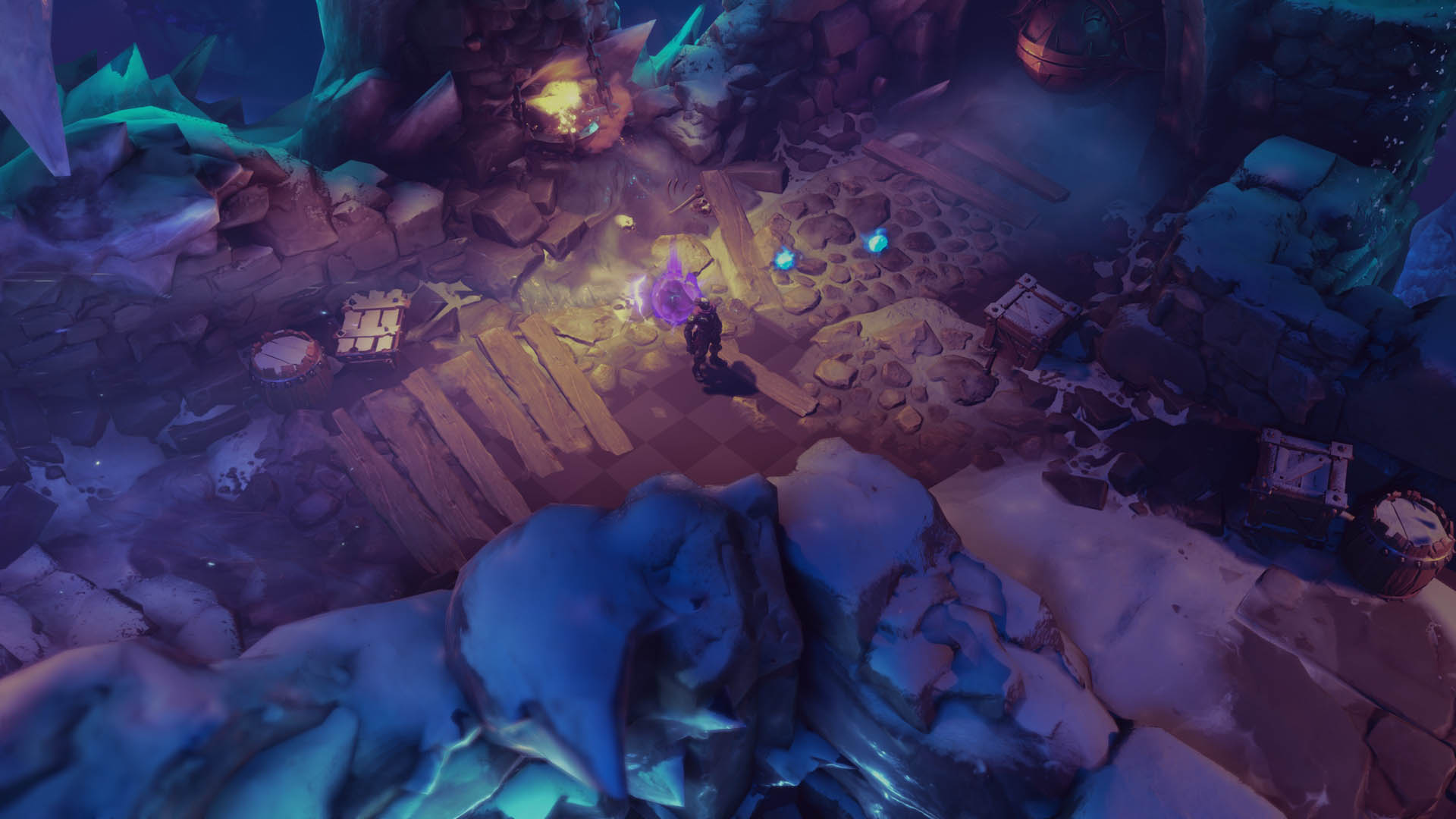 In Darksiders Genesis, the fourth Horseman of the Apocalypse STRIFE is called upon to save humankind from certain destruction at the hands of Lucifer. True to its roots, Darksiders Genesis will feature intense combat, exploration, puzzle-solving, epic boss battles and serpent holes from heaven to hell. The game marks the first, full-scale Darksiders adventure played from the top-down perspective.

Scheduled for release on PC, PlayStation 4, Xbox One, Nintendo Switch and Google Stadia later this year.