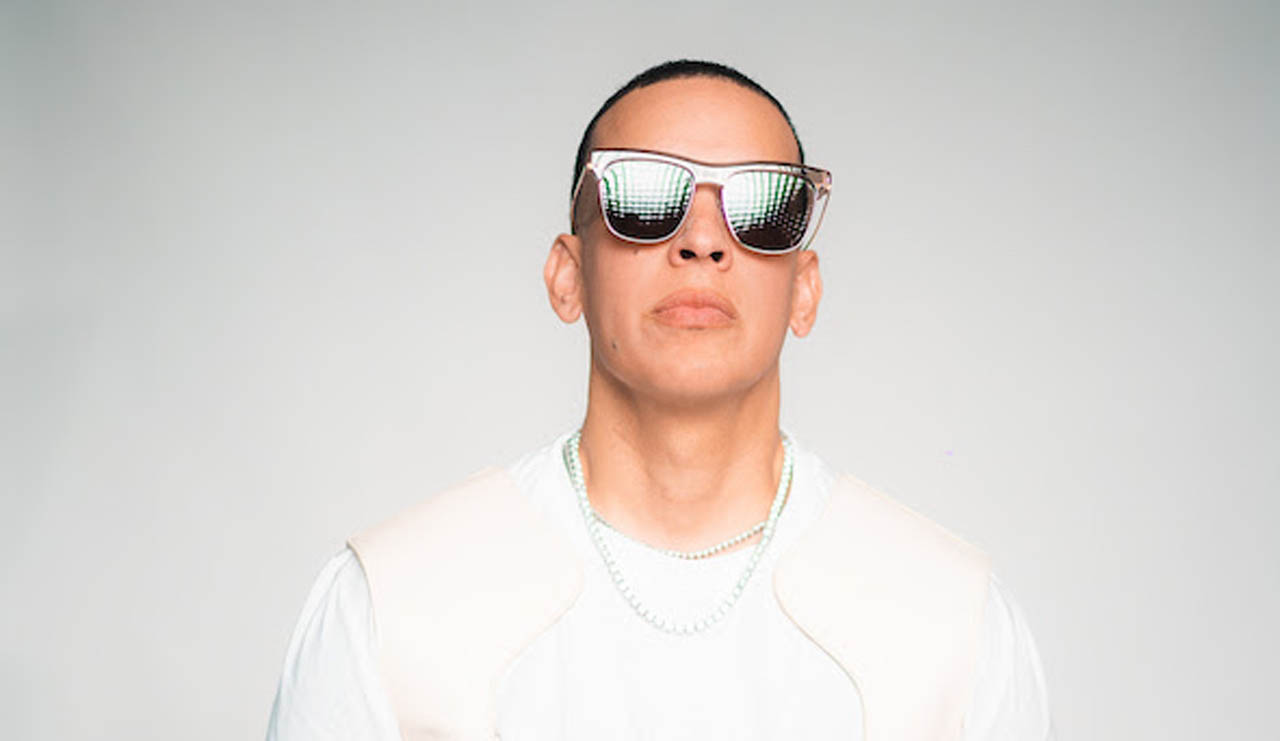 Daddy Yankee is widely recognized for leading and elevating Reggaeton into a global cultural and musical phenomenon, which has fueled an explosion in popularity for Latin music around the world. With a career that transcends language, geography and demographics, Daddy Yankee is one of the most popular and followed artists in the world today, with more than 60 million followers across social media and more than 7 billion streams in the last 12 months alone on YouTube, where he is among the Top 20 Global Artists. He has additionally sold more than 17 million albums, charted 50 hit songs on Billboard charts and he is the only Latin Artist with four Spanish-language songs to reach the Top 20 of Billboard’s Hot 100. 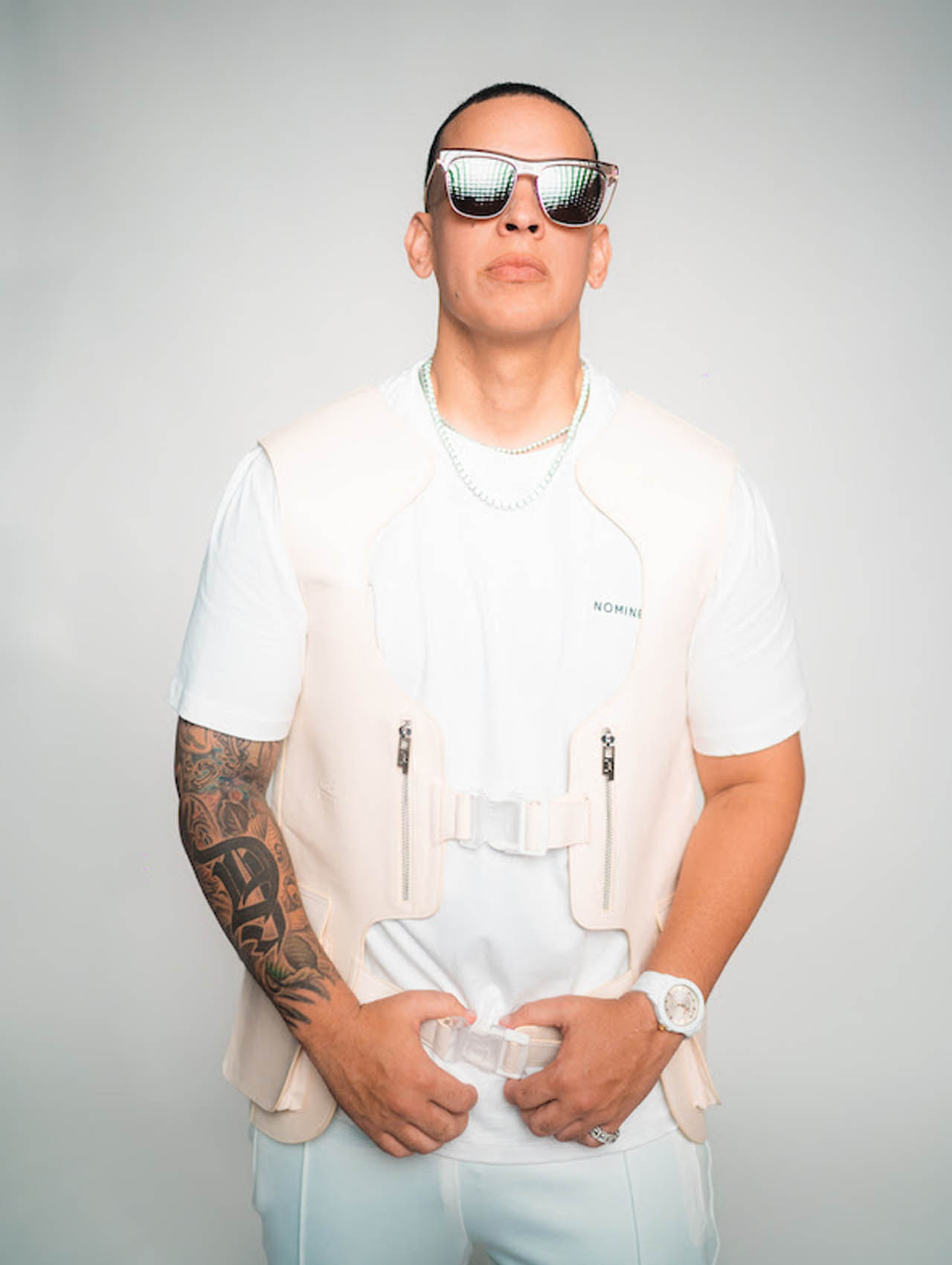 At UMG, Daddy Yankee has a partner with the expertise and resources to maximize his impact and enduring cultural legacy across numerous forms of entertainment, with new album and music projects released through Ingrooves Music Group and the ability to develop new film and television projects with Polygram Entertainment.

Daddy Yankee commented, “I’ve worked hard to build a career that transcends cultures, borders and languages, and I created new business models that helped bring our music to the world. By making one of the biggest commitments to an artist in the history of Latin music, Universal Music and Sir Lucian are partners who value my legacy, my music and my contributions. This new single is just the beginning of the new projects we have planned and I’m excited to get started.”

Sir Lucian Grainge, Chairman & CEO of Universal Music Group, said, “Daddy Yankee is both an iconic artist and entrepreneur whose extraordinary creativity influences culture on a global scale. We’re thrilled to welcome Daddy Yankee to the UMG family and we’re looking forward to working together to maximize the worldwide impact of his amazing talent.”

Anuel AA and Kendo Kaponi join Daddy Yankee on ‘Don Don,’ a new single that will be released globally across all major streaming and digital services from now.