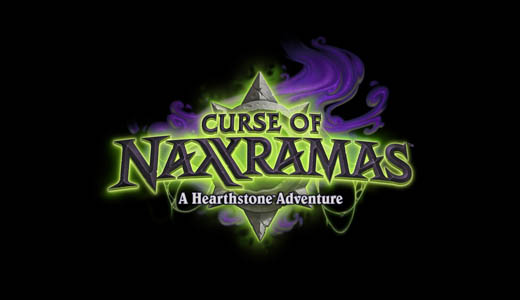 The first wing of Curse of Naxxramas: A Hearthstone Adventure has opened! Players can now put their decks to the test against the malevolent undead who roam Azeroth’s most infamous floating necropolis, without spending a single coin.

The Arachnid Quarter, the first of the Adventure’s five sinister wings, is now available, free for a limited time, to all Hearthstone: Heroes of Warcraft players who step into the necropolis during the Curse of Naxxramas launch event, taking place now through early September, 2014. 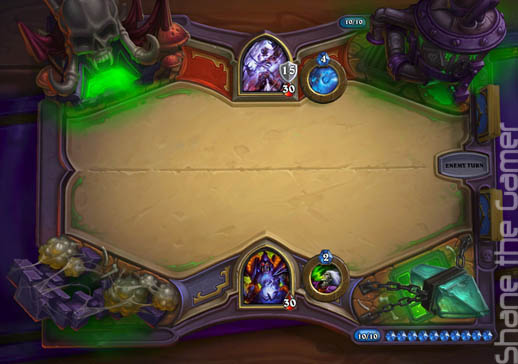 Curse of Naxxramas pits solo Hearthstone players against a series of iconic, necrotic bosses, each with its own unique powers and cards to command. Heroes will need to draw on all of their wits and deck-building prowess to prevail over Naxxramas’s horrors, earning a total of 30 new cards along the way that can be used in regular play, including a new Legendary card for completing each wing. 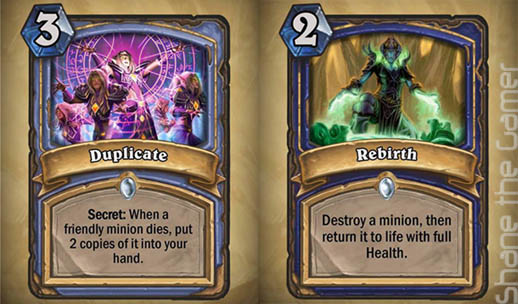 “Curse of Naxxramas introduces a whole new way to play Hearthstone,” said Mike Morhaime, CEO and cofounder of Blizzard Entertainment. “Players of all skill levels will find plenty to challenge them within Naxxramas’s haunted corridors and plenty of new options for their decks with the new cards we’re adding.” 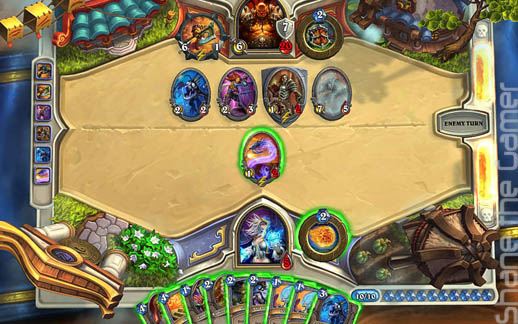 A new wing of Naxxramas will open each week, and access to these four additional wings may be purchased for 700 gold per wing. Players can earn the in-game gold needed to unlock the next wing by completing various quests or emerging victorious from the game’s Arena mode or they can choose to unlock the next available Naxxramas wing using real money. 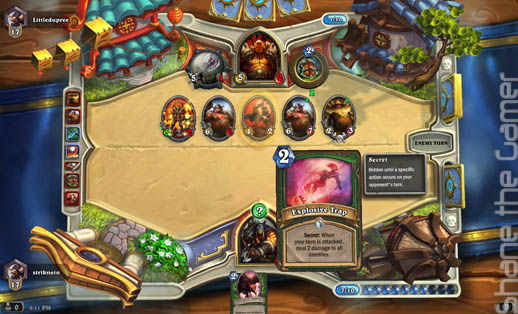 Curse of Naxxramas bundle packages are also available to those who want to save on unlocking all the new content. With bundle packages, you can unlock any remaining wings you may need at a discounted real-money price, ensuring that you’ll be able to dive into the next challenges as soon as they unlock.

Curse of Naxxramas: A Hearthstone Adventure for is available on Windows PC, Mac, and iPad.