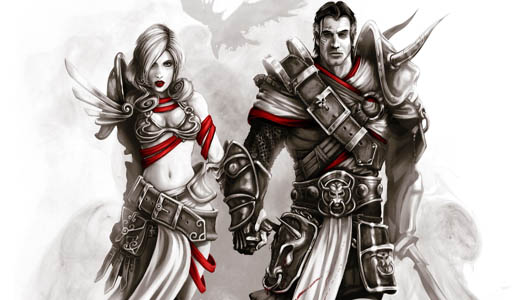 It was announced today by Larian Studios, the developers of Divinity: Original Sin that a game editor will be available as apart of the Early Access BETA. Oh, and did we say there would be a Cow Simulator?

Yup! Included within the editor is a Divinity Engine Toolkit. This enables players or would be creators to mod and to play as a cow (even in co-op with up to 4 players) and complete a quest or fight in the arena.

Not only is the Divinity: Original Sin editor the first multiplayer game editor since Neverwinter Nights, the ‘Cow Simulator 2014’ (as it is known) is perhaps the finest cow simulation ever released, actually it’s probably the ONLY Cow simulator, ever. 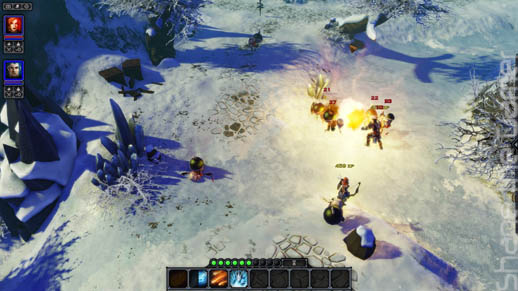 Further to assuming the role of a dairy producing bovine, The Divinity Engine Toolkit allows players to make new adventures that you can play in singleplayer or multiplayer which you can modify, including mods to the main campaign or just create your own. 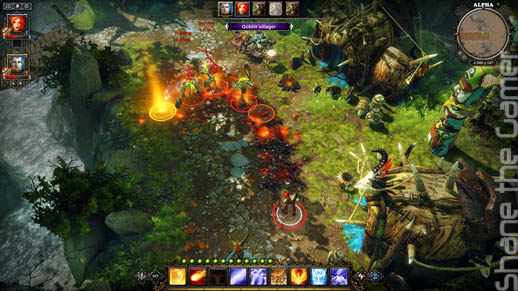 Manipulate terrain and edit existing models and textures, write your own stories and dialogs, create behaviors and scripts with easy-to-use scripting language and alter existing or add new skills, stats and spells. 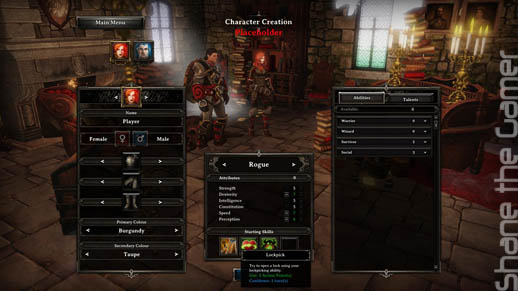 Divinity: Original Sin goes back to the roots of memorable and beloved cRPGs, featuring isometric party-based gameplay, turn-based combat, choice and consequence, profound character with party development and a big interactive world filled with characters and items offering free exploration. There is only one main goal, and how you get there is completely up to you. Of course, everything is more fun with a friend and so with Original Sin: drop-in, drop-out multiplayer takes care of that, both online and locally.