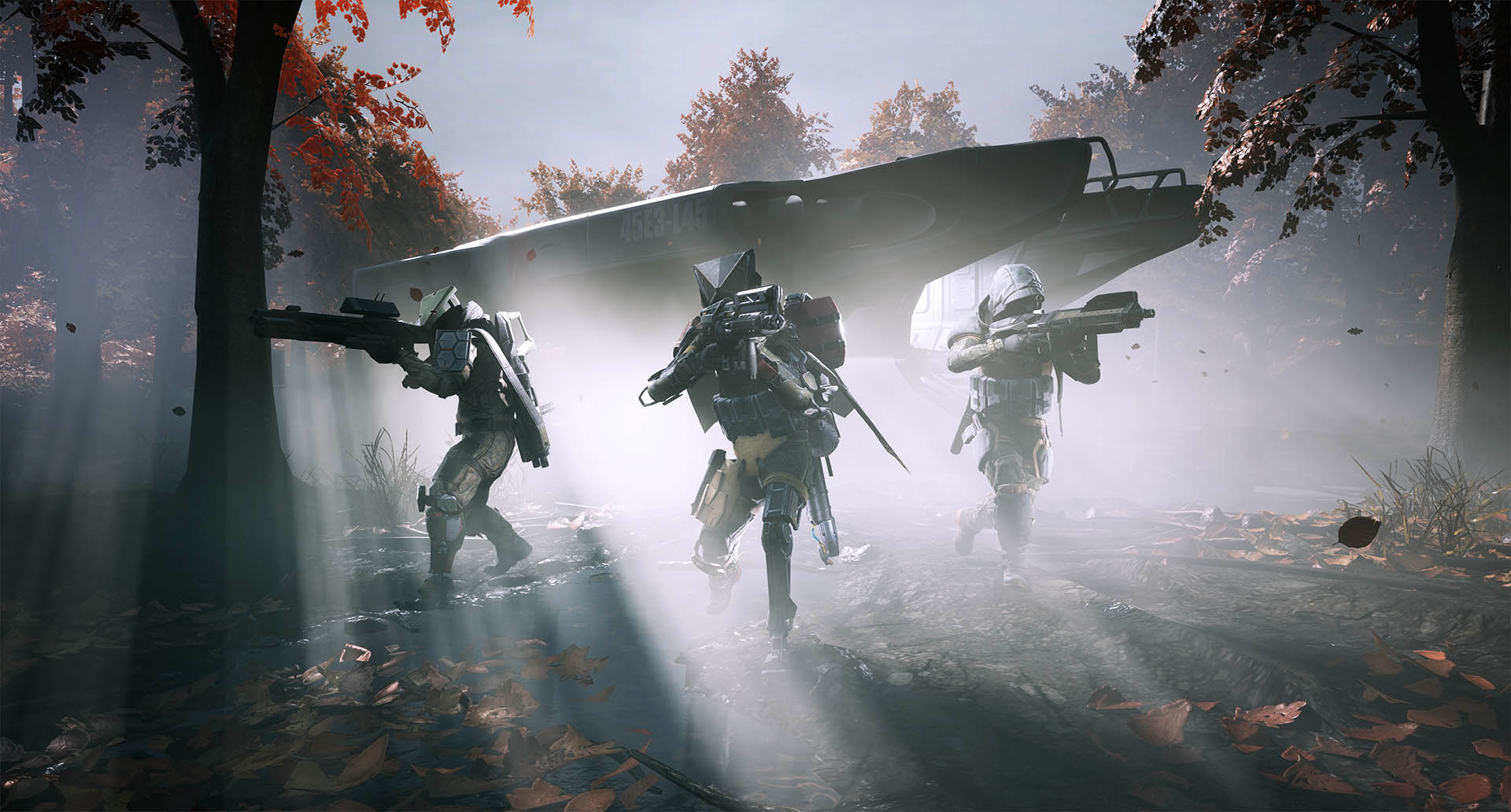 Corruption 2029 is the follow up to Mutant Year Zero: Road to Eden.

Well, actually, it is Mutant Year Zero: Road to Eden, with a new skin and a much less interesting sci-fi world. Let me explain.

Set amidst the second United States Civil War, you play as leader of an elite squad tasked with some of the hard and dirty work that the usual forces can’t do. I can’t remember which side I was on, but there are bad guys need fighting, so off I go. Much like Mutant Year Zero: Road to Eden, this is accomplished through taking out enemies in a combination of stealth and turn based tactical combat a la XCOM. 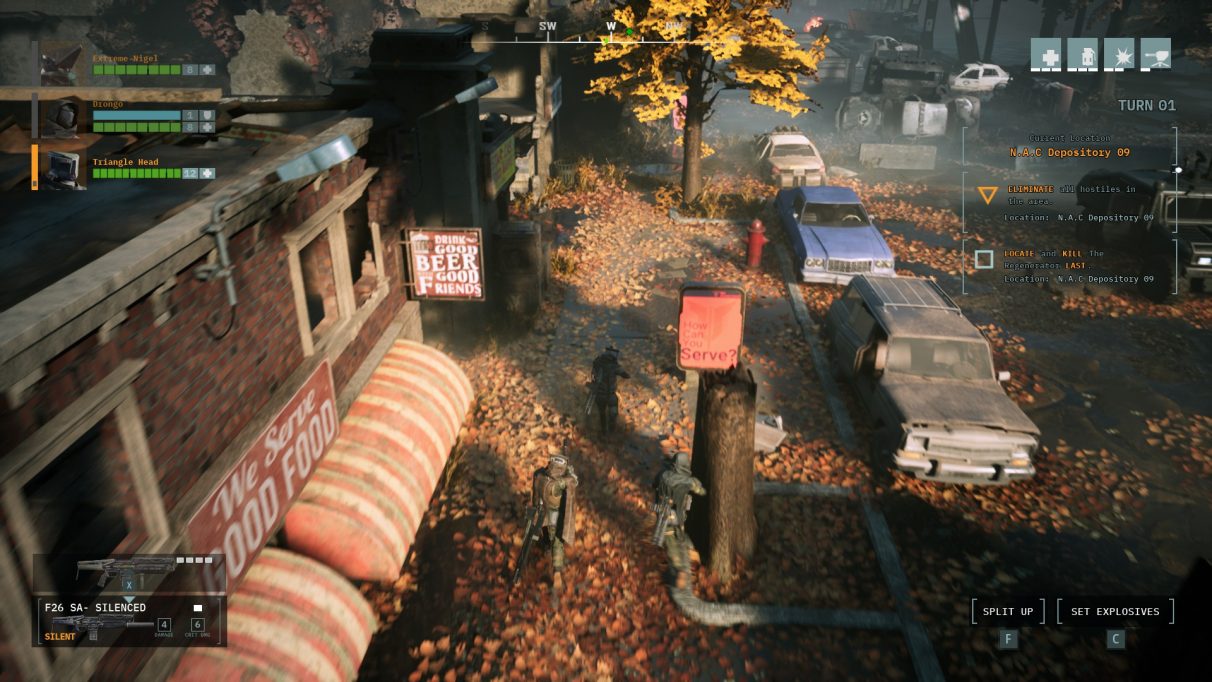 These encounters are all set in a world that’s in decline. Much like the post-apocalyptic setting of Mutant Year Zero: Road to Eden, Corruption 2029 is a beautiful look at a ruined society, barely hanging on as the edifices of civilisation slowly crumble. There’s no denying that there’s some stunning artwork here, and with all the settings ramped up it is a gorgeous game. There are plenty of small touches that show the care and thought put into creating a lived-in world.

The world is partly demolishable too, which was nice to see.

Lob a grenade at an enemy on a tower and watch as half the building (and it’s cover) disappears. Shoot at or near a wall and watch it fall apart realistically. Each area is split up into missions, and each mission can contain multiple areas. It is a much more natural approach than splitting each encounter up into its own level, and I appreciated how you need to fully scope out each area (in real time) before engaging in any form of combat. Alert one guard by mistake and the whole section will come alive with enemies, easily overwhelming your small team. And although your team is equipped with modern arms, your range is generally quite limited.

Even with the sniper rifle you’ll need to get up relatively close and personal with guards before you can take them out lest they alert others to your presence.

A fight generally follows this progress. Enter a map (or re-enter, as some are used repeatedly), scope out the enemies’ locations, take out the stragglers and those who you can ambush, then when you’re brave enough take on the handful of probably much stronger survivors. And while there’s no quicksave or quickload, a fairly good save system lets you try different scenarios before combat, if you’re happy to save scum like I am.

I do wish I could have seen the range of my weapons before I start an encounter, as sometimes I would confidently position my team, and start the ambush only to realise all of my soldiers are out of range of the enemy.

As you complete these missions you will start to gain a few more abilities that can change up how you play. By the end you have much more flexibility in how to tackle each encounter, though you can get through without the abilities, if like me, you occasionally forget they’re there.

Whether or not you land a shot is determined in 25% percentages, much more like Mario + Rabbids Kingdom Battle than XCOM, and personally I prefer this simplified approach. 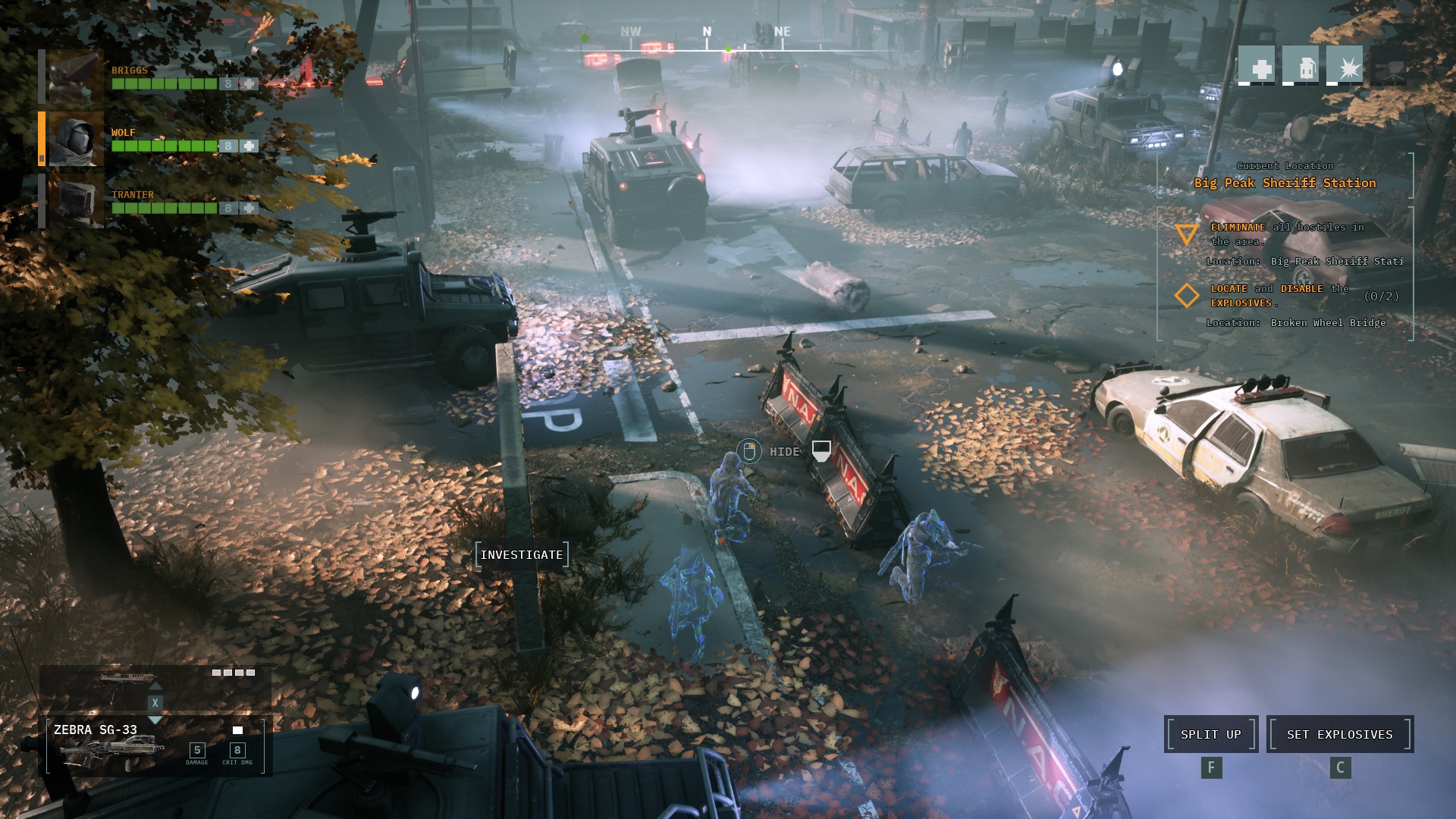 Still, perhaps it is my general unfamiliarity with the genre but sometimes I couldn’t understand why my opponent could get an almost guaranteed shot on me, while I technically didn’t even have a line of fire on them at all. It required a bit of experimentation, and by the end of the game I think I had it worked out.

The game encourages team play, as one-on-one fights against all but the easiest of enemies aren’t likely to go in your favour. More often than not this meant my three squad mates ganging up on an enemy at a time, all while trying to manage ammunition, movement, tactics and abilities, and of course keeping any of them from dying. While you do get a chance at revival if one goes down, if they do then it is pretty much mission over, and you will more likely than not be reaching for that “load game” button. 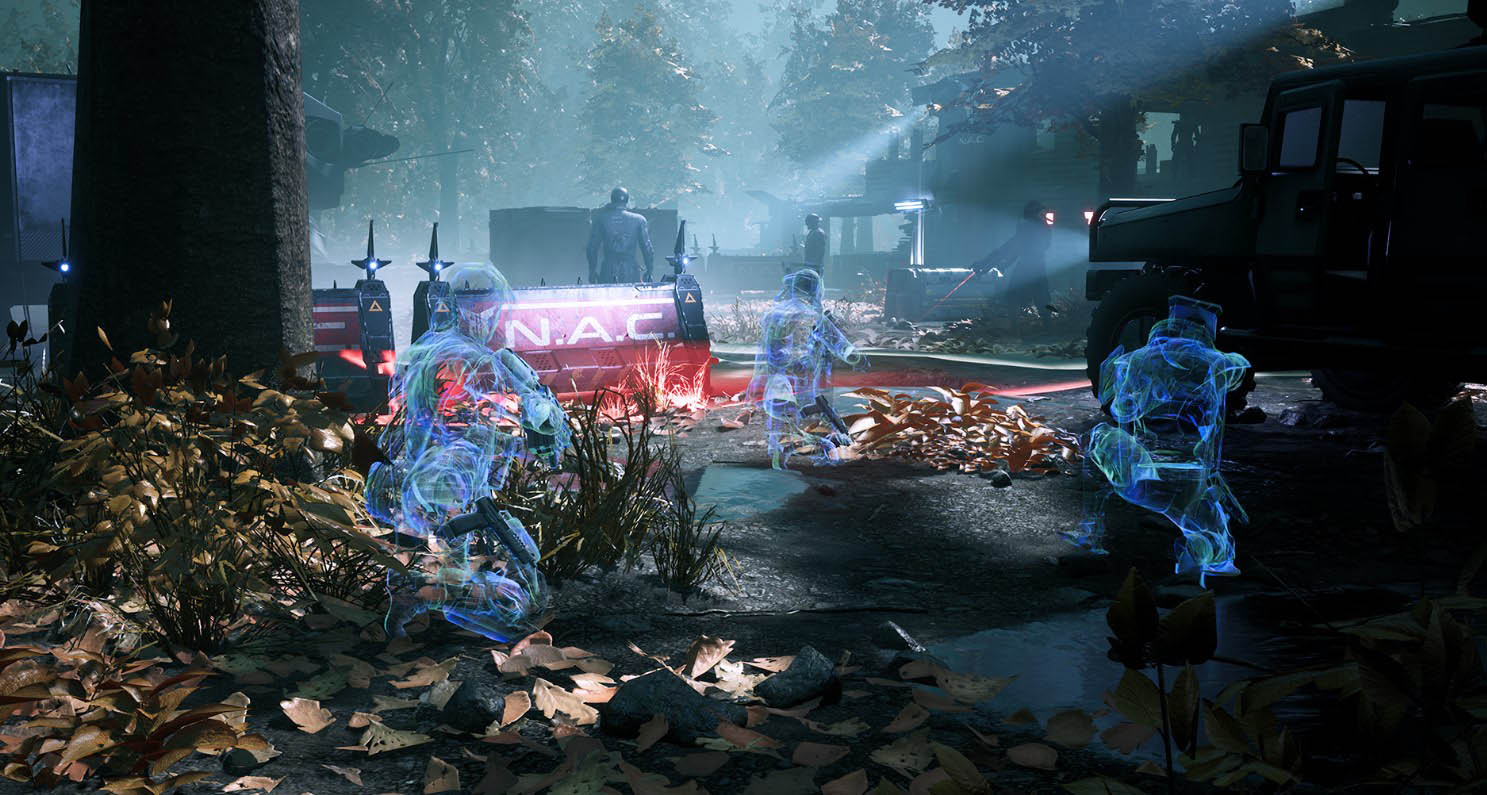 And though I understand there is purpose in reusing assets and animations, playing Corruption 2029 and Mutant Year Zero: Road to Eden side by side it seems that there’s a little too much similarity for comfort.

But does Corruption 2029 ultimately stand alone as a good game?

Well, yes, but I would love to see developers The Bearded Ladies push forward and try a few new things to freshen up the formula in their next title. They’re clearly talented, the game is gorgeous, and the core turn-based combat is exhilarating.

It’s just hard to shake the feeling that you haven’t already seen it before. 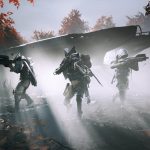 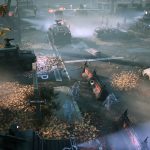 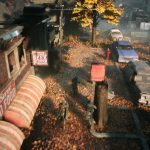 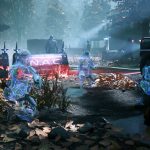