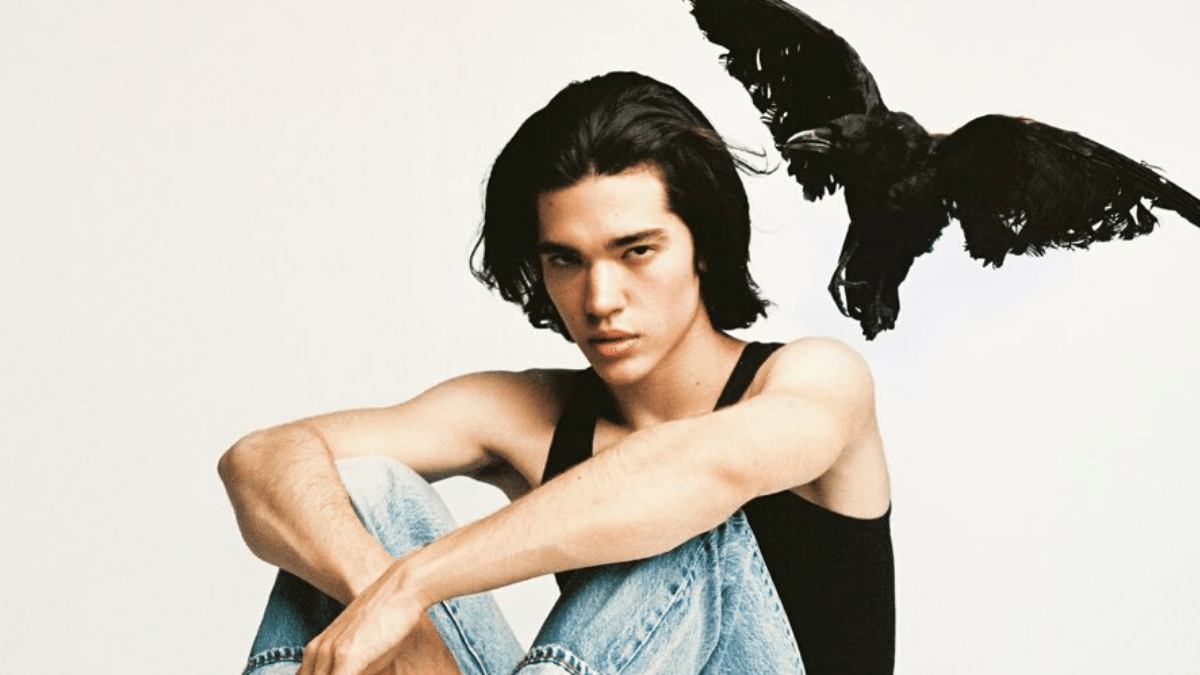 The pre-order includes instant grat downloads of previously released fan favorites such as current single ‘Maniac,’ ‘Comfort Crowd,’ and ‘Checkmate’ as well as the brand-new song ‘The Story’—just unveiled today.

‘The Story’ lives up to its title as Gray’s most candid and confessional composition yet. Over solo acoustic guitar, he depicts the trauma and tragedy of the suburbs, bullying, sexual repression, and finally escape to a better life in vivid fashion. He opens up more than ever and promises, “It’s not the end of the story…” 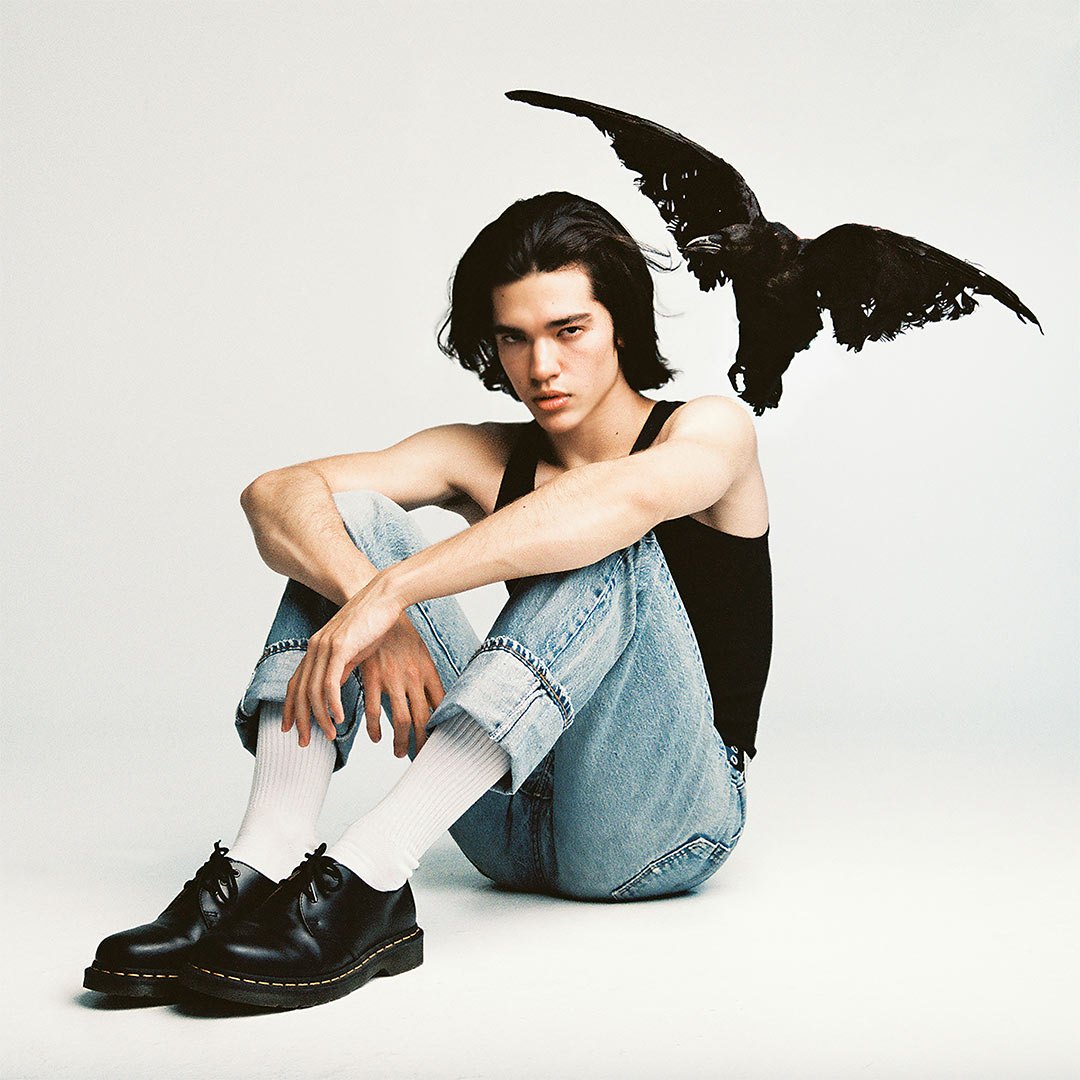 He commented, “The record is a study of how I perceive the world. I talk a lot about my friends and people I’ve met touring over the past year. It’s me. I’m not the coolest person, but the album is me accepting the fact I’m weird and I don’t need to be anybody else. It’s also a chance to encourage others to embrace who they are and be unapologetic about it.”

Music from Kid Krow has already resonated in a big way. Songs from the album have been streamed upwards of 92 million times, including the album’s current single ‘Manic’ (51 million streams), ‘Comfort Crowd’ (19 million streams), and ‘Checkmate’ (22 million streams). Produced by frequent collaborator Daniel Nigro, it unfolds as a cohesive vision and hints at the expanse of his world. See full track listing for Kid Krow below. 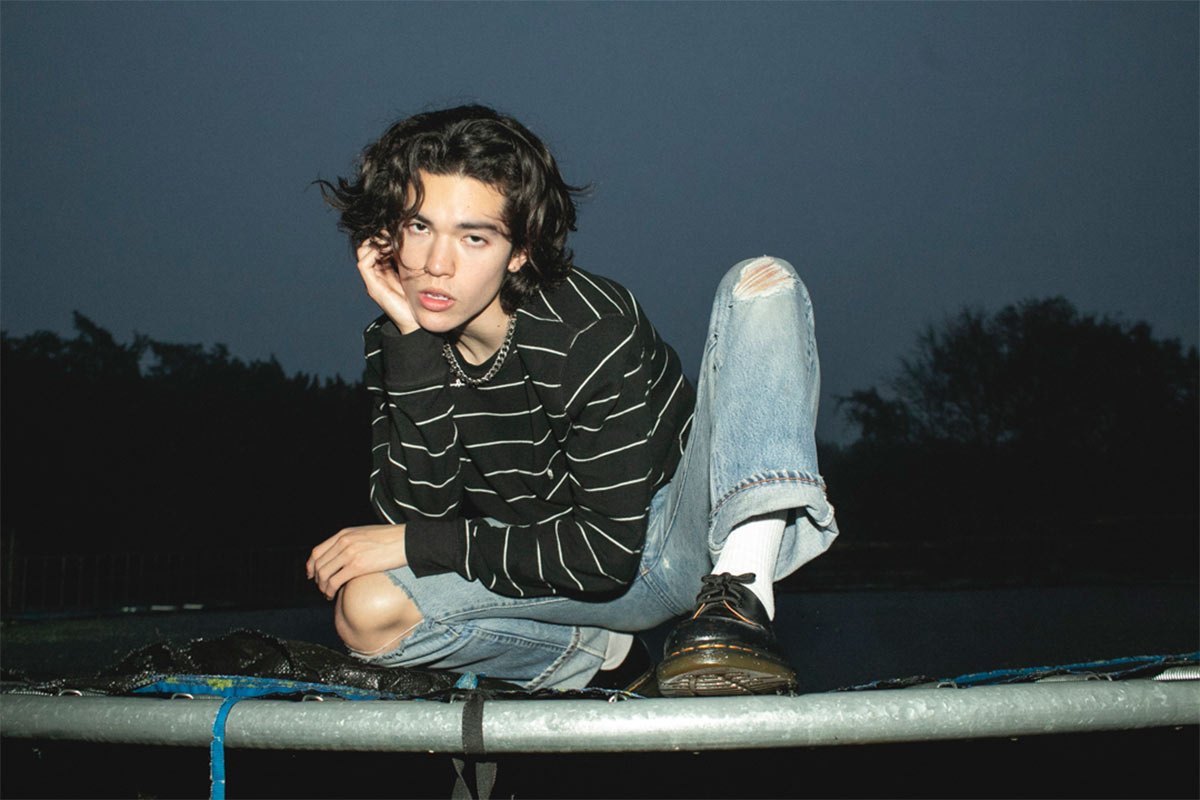 As the story goes, Conan Gray found a way out of his tiny Texas hometown by building his own musical world from nothing more than Garage Band and a cheap microphone taped to a lamp.

Within two years since uploading ‘Idle Town,’ he quietly climbed to the forefront of pop on the back of his debut EP, Sunset Season (Republic Records), and a string of successful singles. Amassing upwards of 300 million streams, he garnered acclaim from Vogue, VMAN, Teen Vogue, Paper, The FADER, MTV, i-D, Billboard, Seventeen, and OnesToWatch, to name a few, made his television debut on Late Night with Seth Meyers, and transformed peers such as Billie Eilish, BTS, The 1975, Brendon Urie, Troye Sivan, Lewis Capaldi, and Noah Cyrus into ardent and vocal fans.

Prior to the release of a proper full-length, he sold out three North American headline tours and a European headline tour in addition to supporting Panic! At The Disco and performing at Lollapalooza. He will be playing Coachella in 2020.