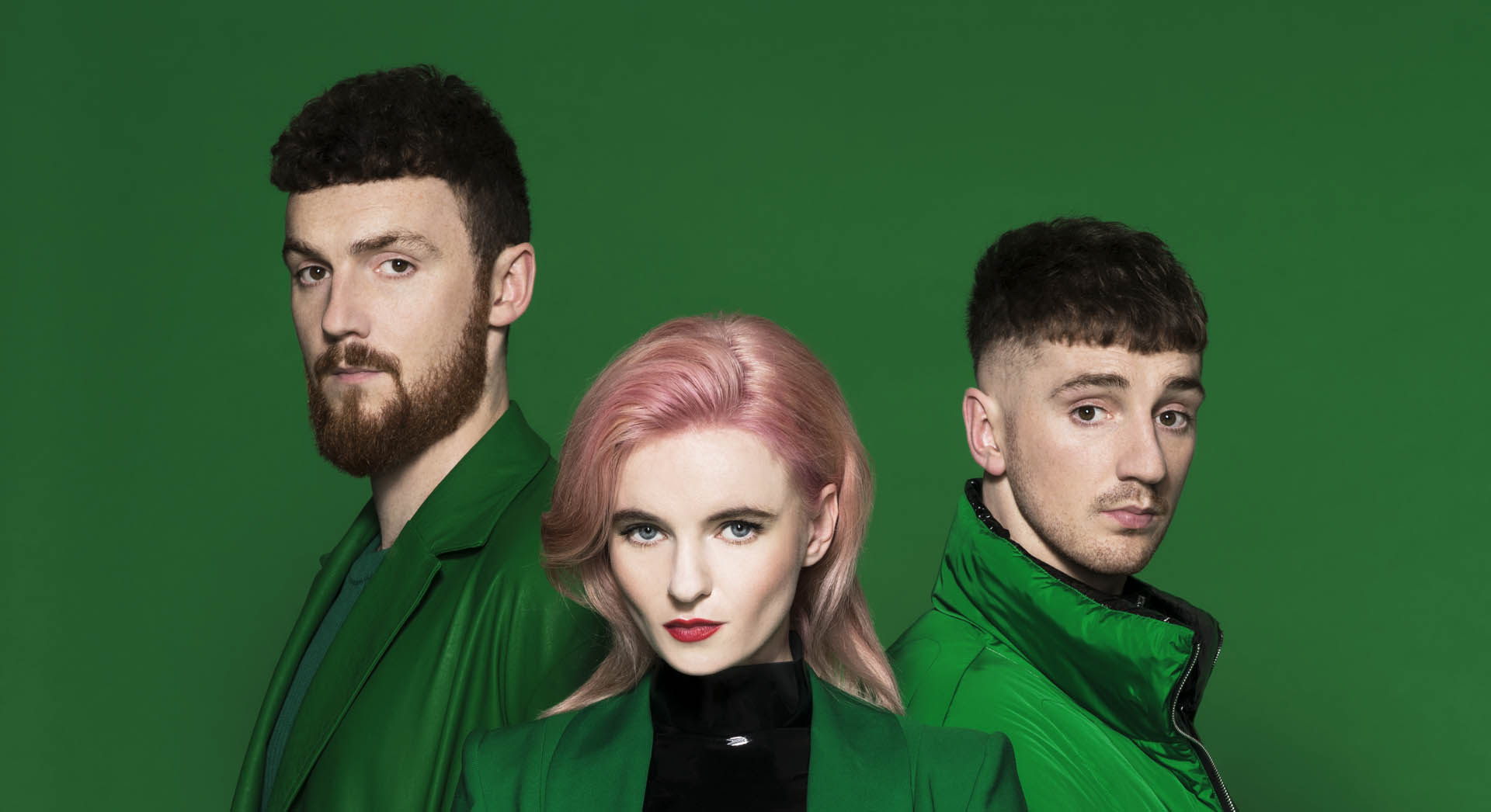 Global hitmakers Clean Bandit have unveiled their official video for “Mama” featuring Ellie Goulding, taken from their RIAA certified Gold second studio album, ‘What Is Love?’out via Big Beat Records in the US. The 8 x BRIT nominated global chart-toppers have returned with another self-produced visual, which includes a cameo from British actor, Neil Morrissey.

Grace Chatto says – “We wrote this script about a boy whose power was taken away from him as a child and he grew up determined to take that power back. We directed it ourselves and we found it to be a really interesting experience.” 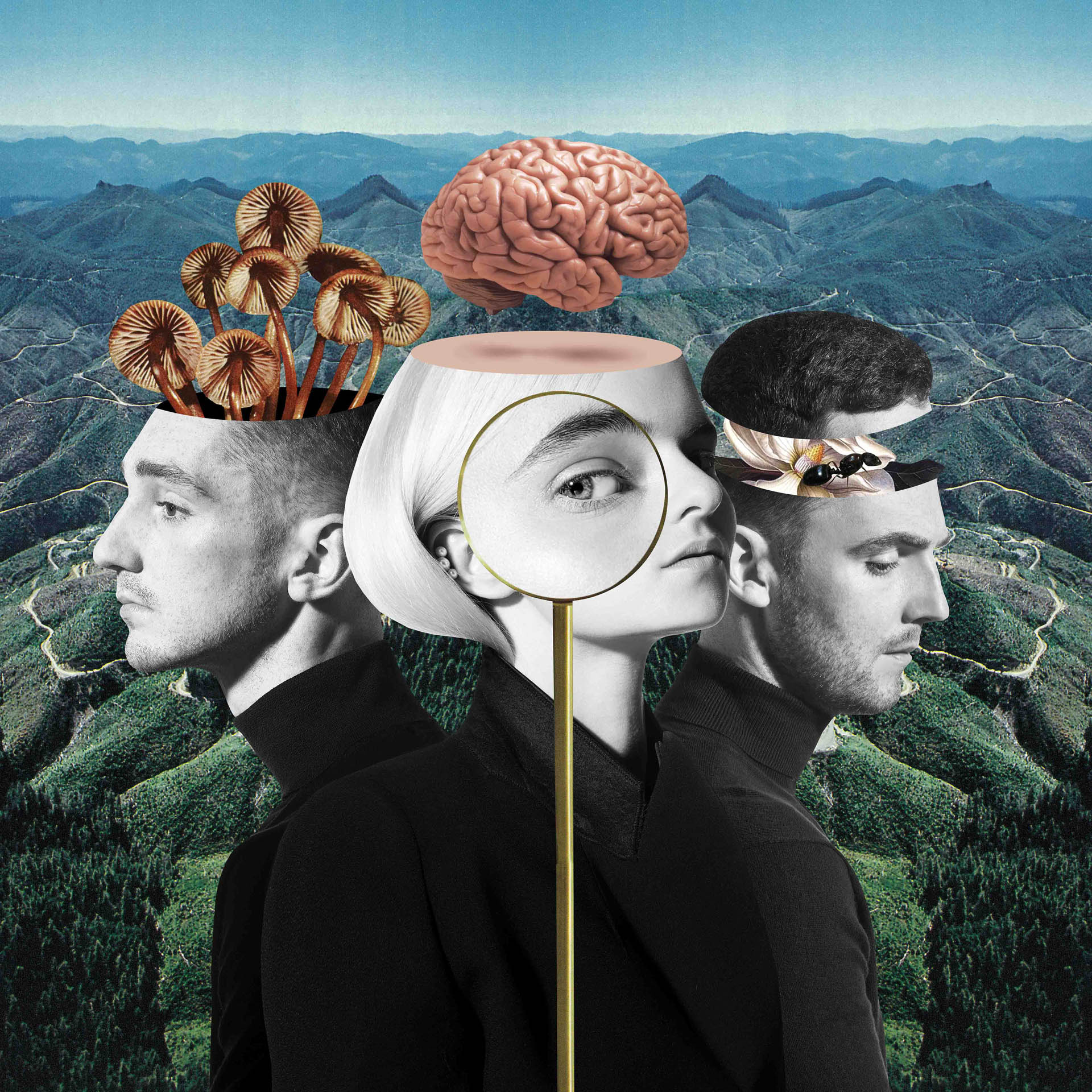 The track is taken from the band’s second studio album, ‘What Is Love?’.

Featuring a cast of vocalists including Rita Ora, Demi Lovato, Anne-Marie and Stefflon Don. The LP, which was released last November, charted in the UK Top 10 and has now surpassed 3.2 million sales worldwide. The band’s swarm of hit singles – “Rockabye” feat. Anne-Marieand Sean Paul, “Symphony” feat. Zara Larsson, “I Miss You” feat. Julia Michaels, “Tears” feat. Louisa Johnson, “Solo” feat. Demi Lovato and “Baby” feat. Marina and Luis Fonsi – are all housed on the album which is out now.