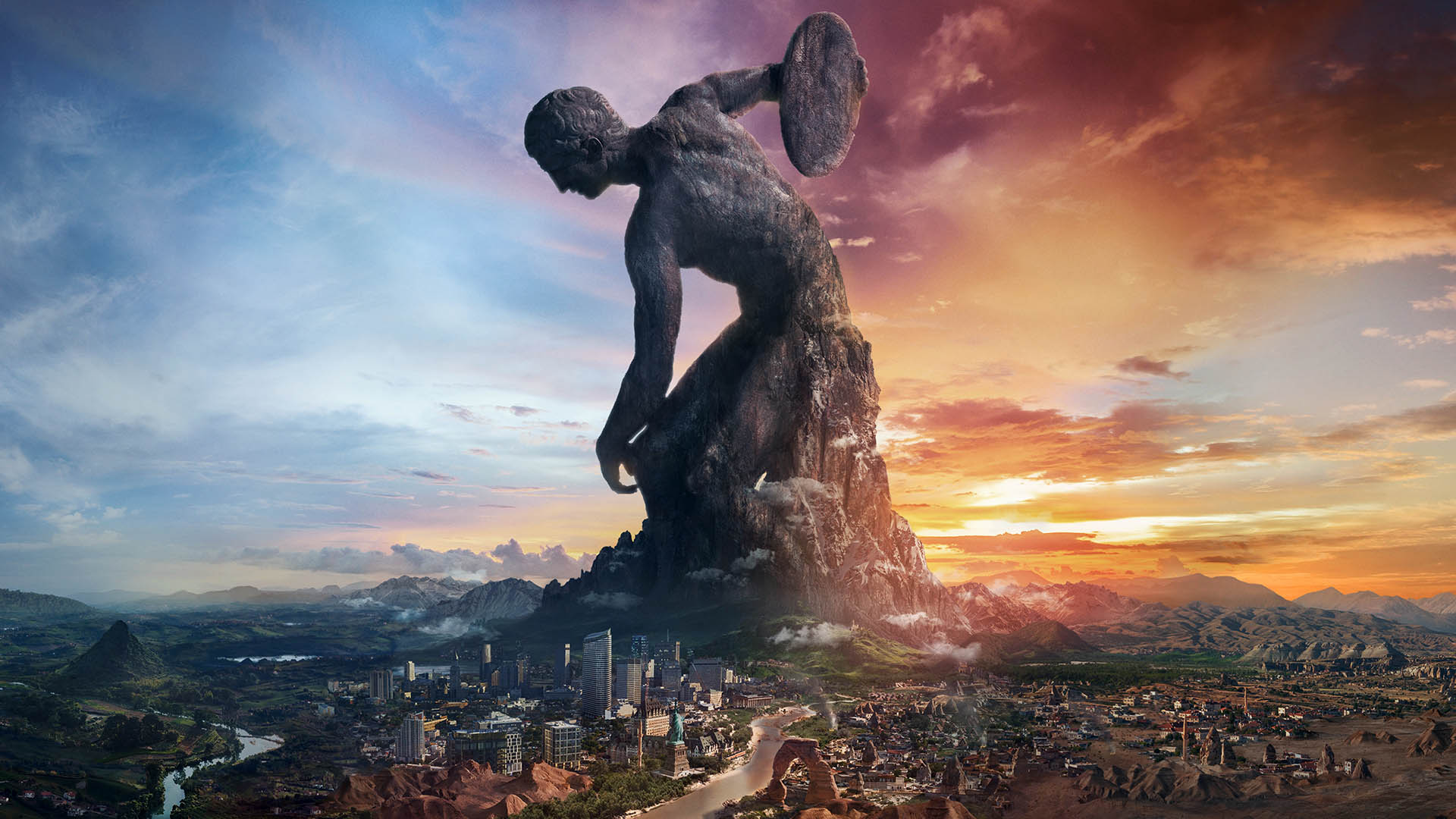 Go forth and colonise.

Pure wizardry for its time and over the almost 30 years the game has expanded a thousand fold and now can be found on portable play with the Switch.

2K Games released Civilization VI, once again proving that epic gaming goodness can be derived from a smaller system and cartridge. 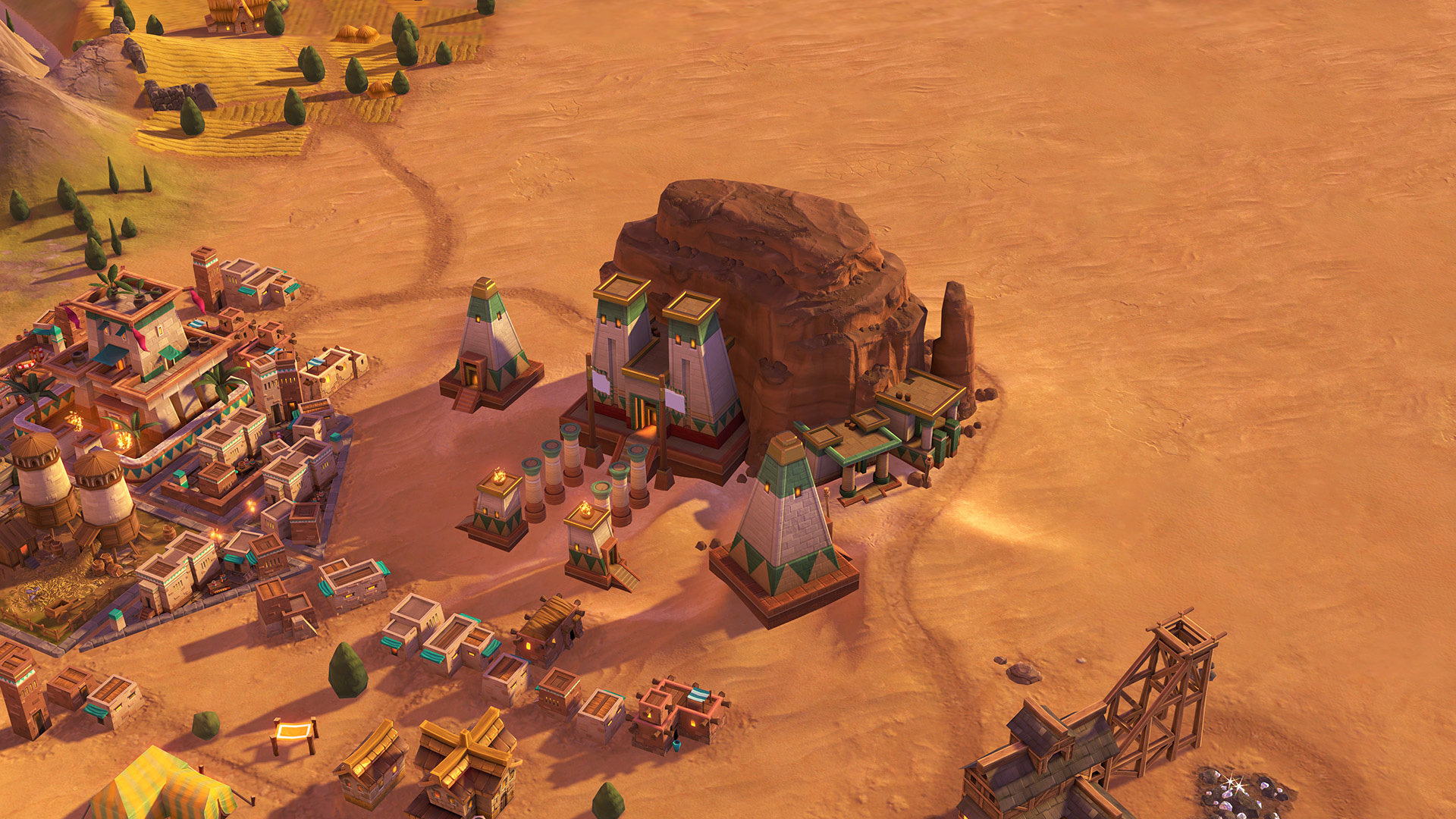 If, somehow, you have never played a Civ’s title before, it’s relatively simple but highly complex at the same time.

A point in click, or more appropriately a point and place, as you build up your civilization across an endless expanding map.

Civilization VI is also a strategic game. Much like city builders, past and present, you will need to work your strategy to the best advantage of the resources available and the types of civilians that you have. And these ‘humans’ will evolve and embrace newer resources and technology as you go forward. 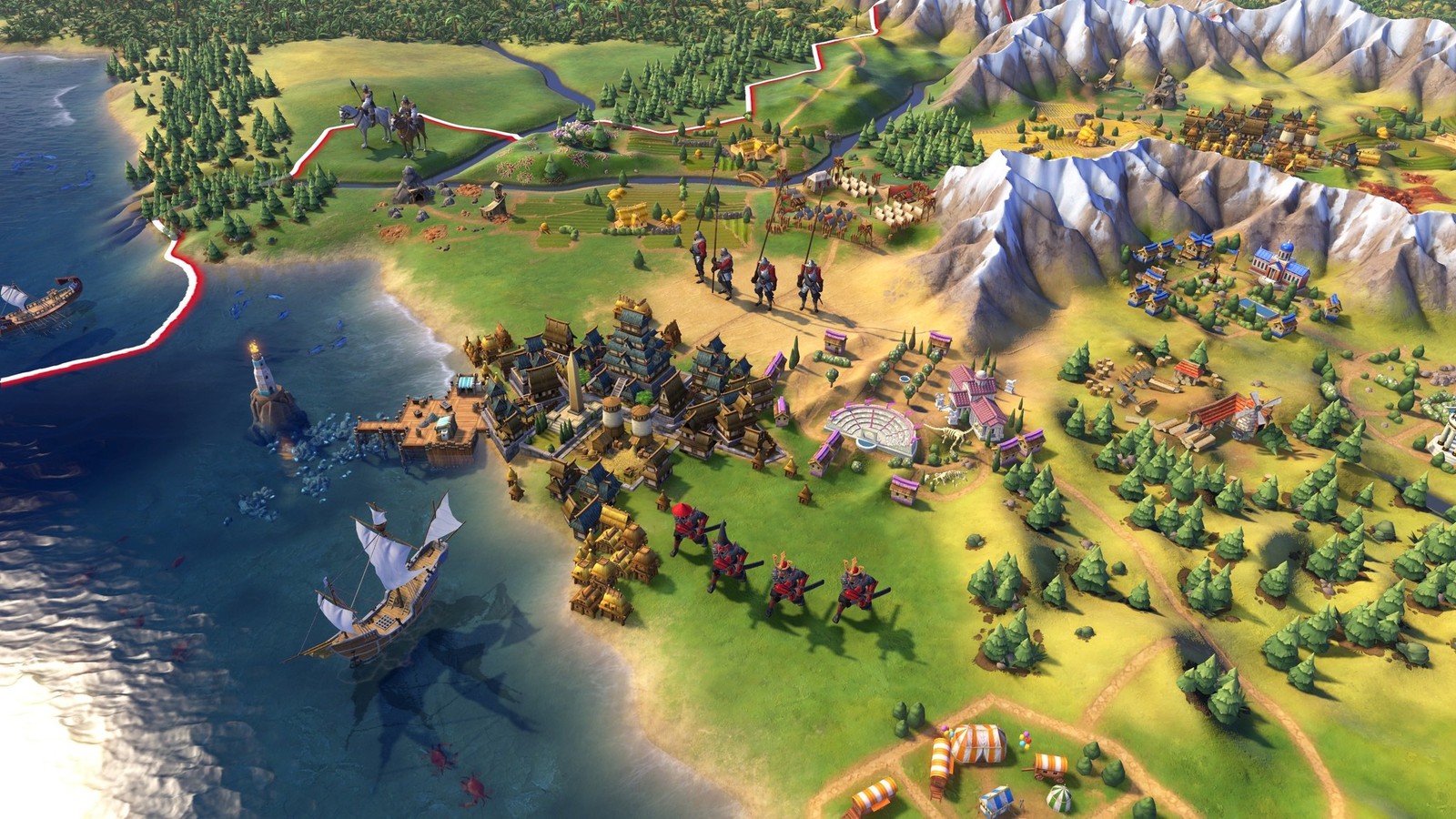 Civ’s (as it is known) on Switch sees you, like a God, building up your village in to a town, then in to a city and beyond to a thriving metropolis. You will deal with the usual human antics, politics, treachery and more.

Civilization VI sees you start out with the bare basics in the year 4000 AD.

If you are new to Civ’s most definitely you will need to play through the tutorial as if you are unsure what you are doing you could waste what few resources you have on this new found land. 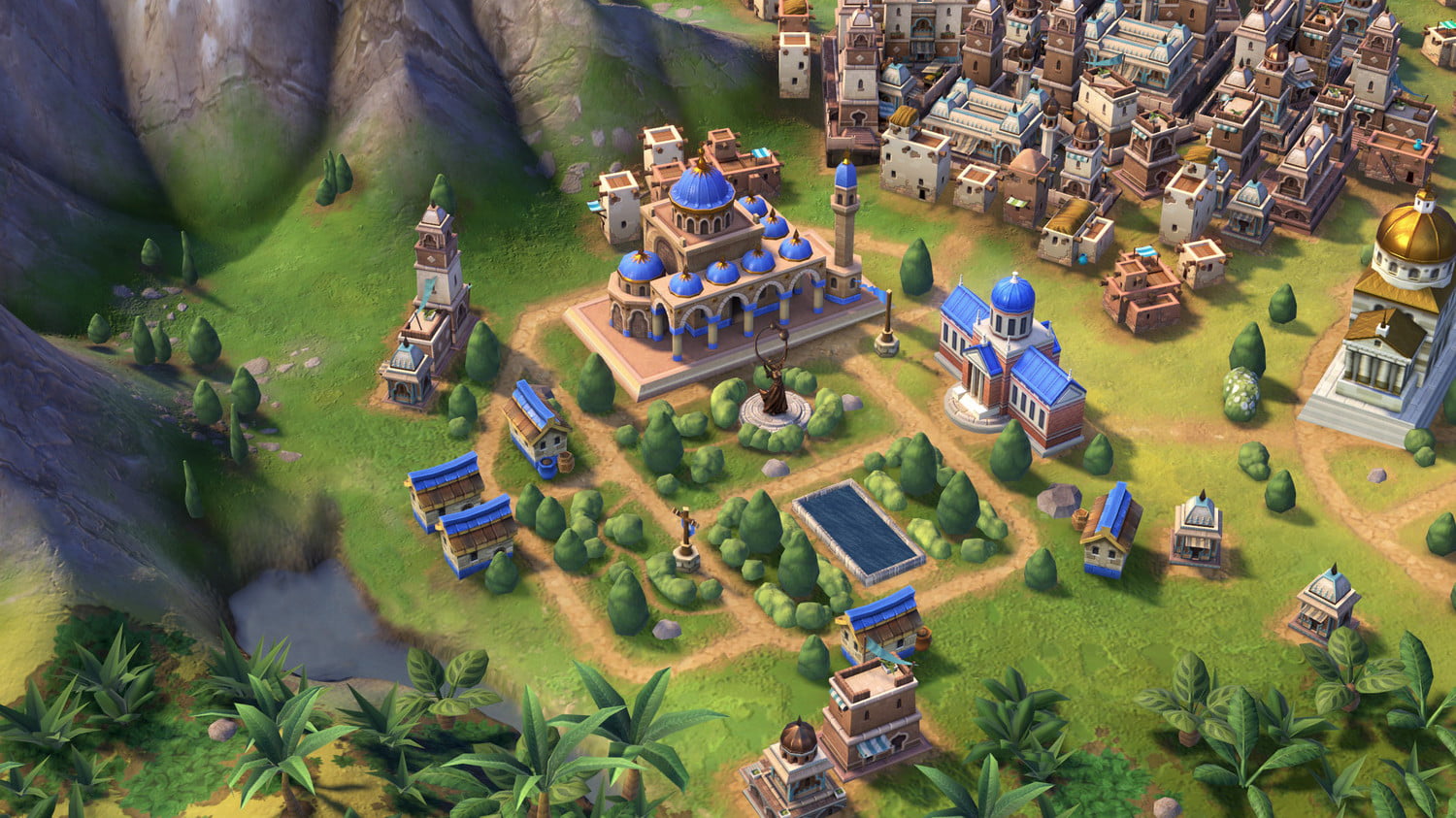 Doing it right and seeing your civilians prosper is so satisfying and amusing to sit back and watch as they live out their lives under your watchful gaze.

You are always in control and you can reward or discipline your population with new amenities, or restrictions. And just like real people, your population can be very unpredictable.

On Switch you use your joycon to move the mouse around the map. The resource and items menu is located at the bottom of the screen. Fairly simple stuff. 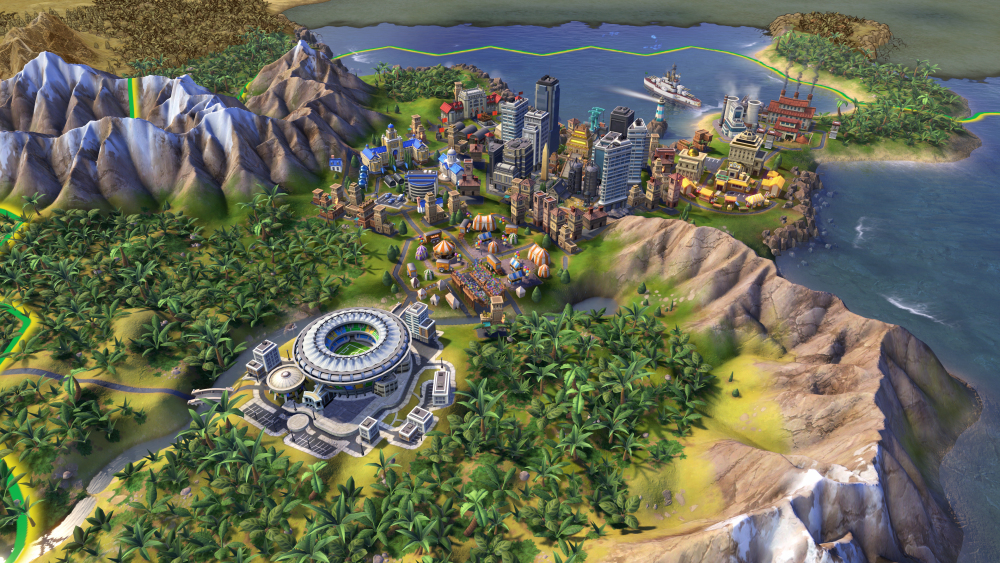 Civ’s can be a quick play or an extended, and being that it is now on portable you can take your entire civilization with you wherever you go and check up on them, maintain and do quests as you like, as they live their lives in real time.

Civilization VI is a game that never ends and fully addictive. 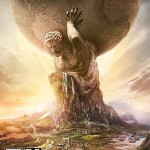