Choose a Side and Become Unstoppable – News 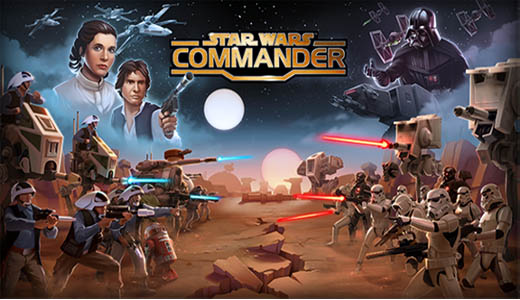 In the game, fans will join either the Rebel Alliance or the Galactic Empire to recruit and lead an unstoppable force across the Star Wars galaxy in epic battles to claim ultimate victory for their side.

Star Wars: Commander features the full array of vehicles, weapons and technology from the Star Wars universe. Players who rally to the Rebellion will call upon iconic heroes such as Han Solo, Chewbacca and Princess Leia to support missions for justice and freedom, while leaders of the Imperial forces will command AT-ATs, TIE fighters and Stormtroopers to gain control of the galaxy. 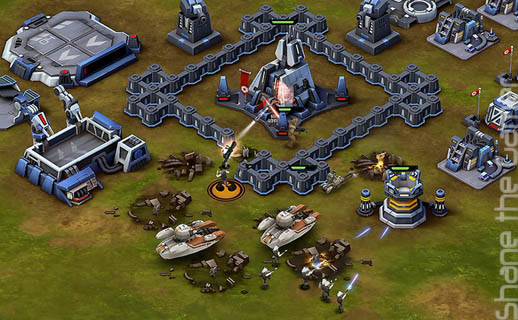 Star Wars: Commander also offers an original Star Wars storyline set within the Galactic Civil War of Episodes IV – VI, where “commanders” determine if it’s the Empire’s strength and relentlessness or the Rebellion’s heroism and resourcefulness that will win the war. 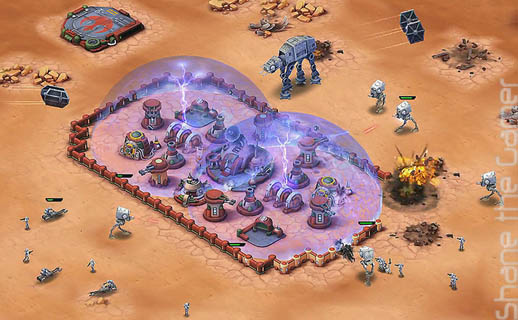 In Star Wars: Commander you will command AT-ATs, TIE fighters and Stormtroopers as the Empire or call on iconic heroes like Han Solo and Princess Leia as part of the Rebellion. Building and defending in order to train unique troops specific to each faction, and fortify a base with deflector shields, turrets, heavy artillery, and other defences, while strategically deploying powerful armies, units, and vehicles against enemies and other players around the galaxy. 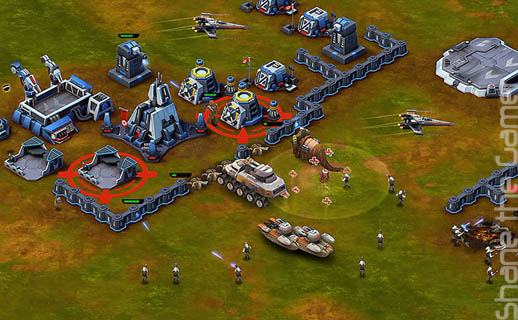 Play an all-new story as a valiant leader on the front lines of the Galactic Civil War and strengthen forces with multiple levels of upgrades for each unit.

Players can join the battle for control of the galaxy on iPad, iPhone and iPod Touch now.