CAST OF THE SECRET GARDEN ANNOUNCED 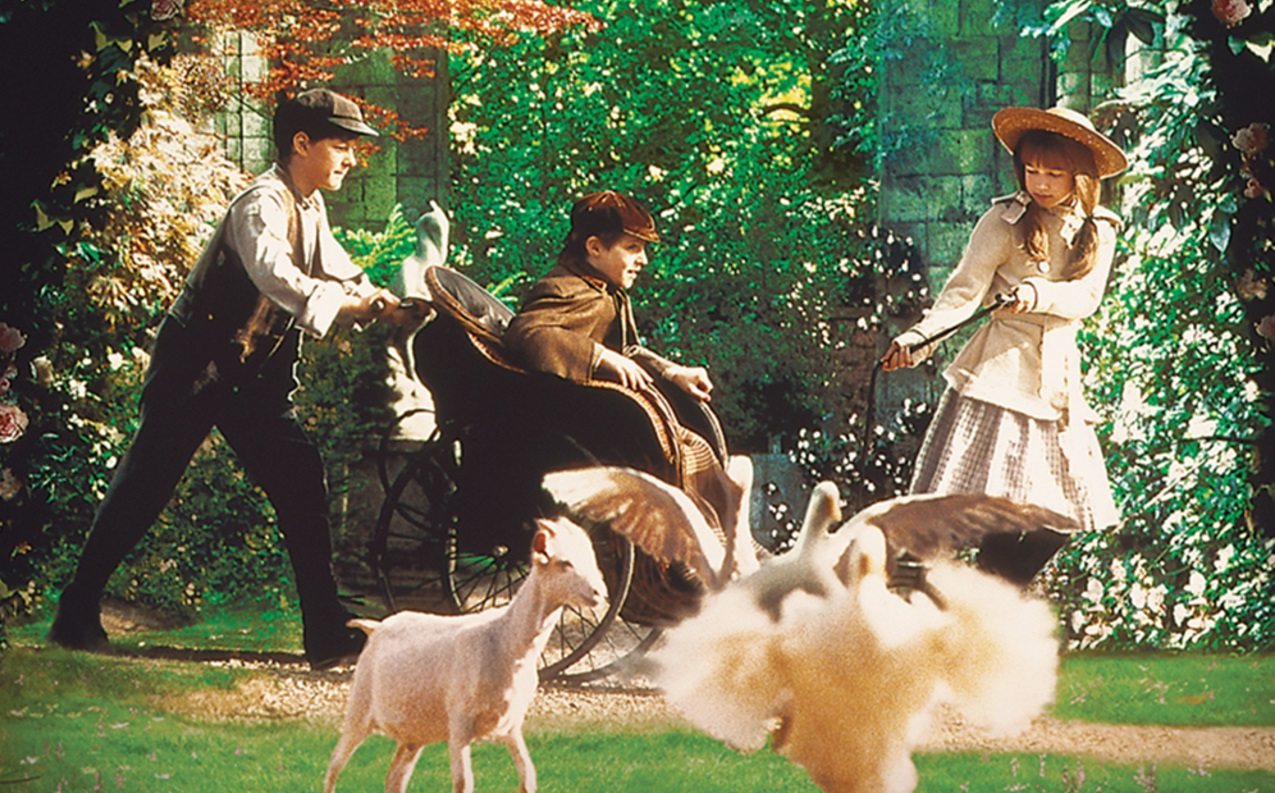 Producers David Heyman, Rosie Alison and STUDIOCANAL are delighted to announce the start of principal photography for Marc Munden’s THE SECRET GARDEN revealing that Colin Firth and Julie Walters will star.

Shooting has already begun in the U.K.

Directed by Marc Munden, one of the most acclaimed and feted of UK TV Directors who has created brilliantly authored, highly visual worlds in TV shows like UTOPIA. Marc won the Best Drama Bafta for his TV series NATIONAL TREASURE in 2017 having already won awards for earlier shows such as THE MARK OF CAIN, THE DEVIL’S WHORE and THE CRIMSON PETAL AND THE WHITE. 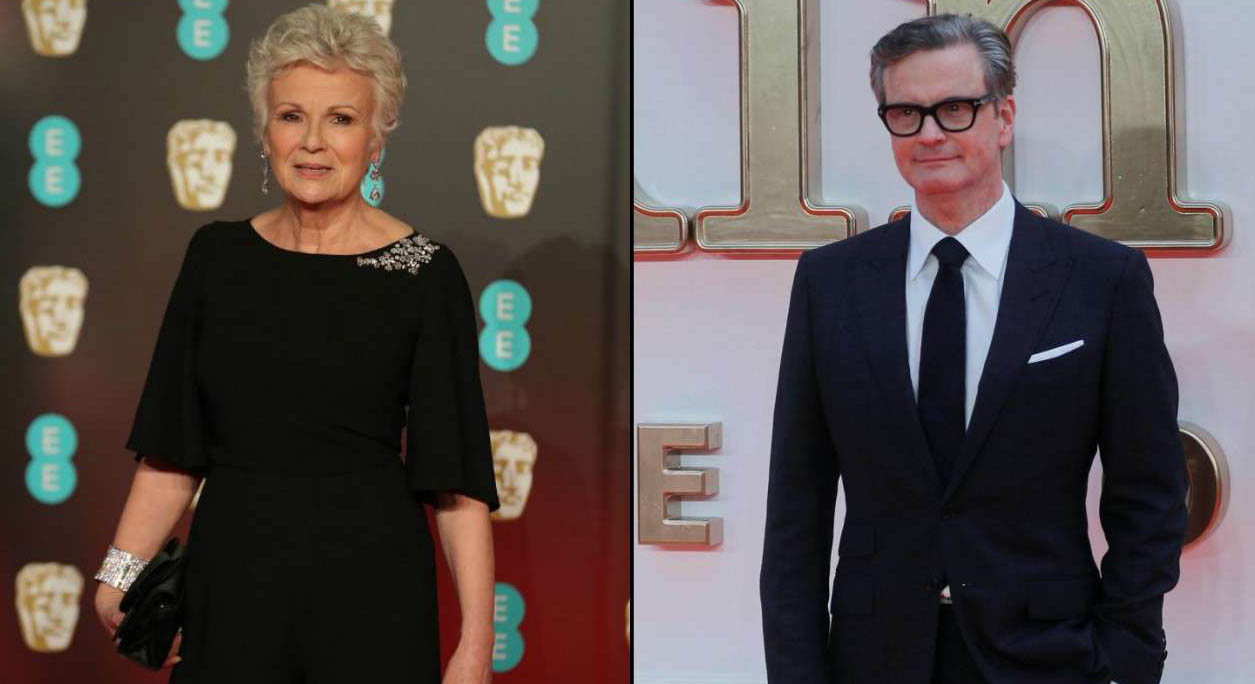 This enduring classic of children’s literature has been adapted by acclaimed screenwriter Jack Thorne, known for his wonderful ability to capture the natural idiom of children, most recently showcased in the smash hit HARRY POTTER play. Jack has reset THE SECRET GARDEN in a slightly later period, removing it from the Edwardian era to 1947, on the eve of Partition in India, and in the aftermath of WW2 in Britain.

Marc Munden comments “This is a fantastical reimagining of The Secret Garden: I can’t wait to explore it. It’s an opportunity to immerse ourselves in an uncanny and wondrous world, which will play to the imaginations of adults and children alike.”

David Heyman adds “I’m delighted to be working again with STUDIOCANAL on The Secret Garden, brought so vividly to life by writer Jack Thorne. I’m excited that our director, Marc Munden, will be bringing his distinct imaginative vision to this enduring childhood story. And I could not be more thrilled that Colin Firth and Julie Walters have joined the journey, alongside a remarkable new trio of young actors.”

Rosie Alison confirms “The Secret Garden is a unique imaginative story, full of mystery and wonder, and we’re thrilled that Marc Munden will be bringing his visionary eye to Jack Thorne’s heartfelt script. In Colin Firth and Julie Walters, we’re delighted to have the ideal cast to bring this story to life. And we’re enormously excited to showcase three remarkable young actors in Dixie Egerickx, Edan Hayhurst and Amir Wilson.” 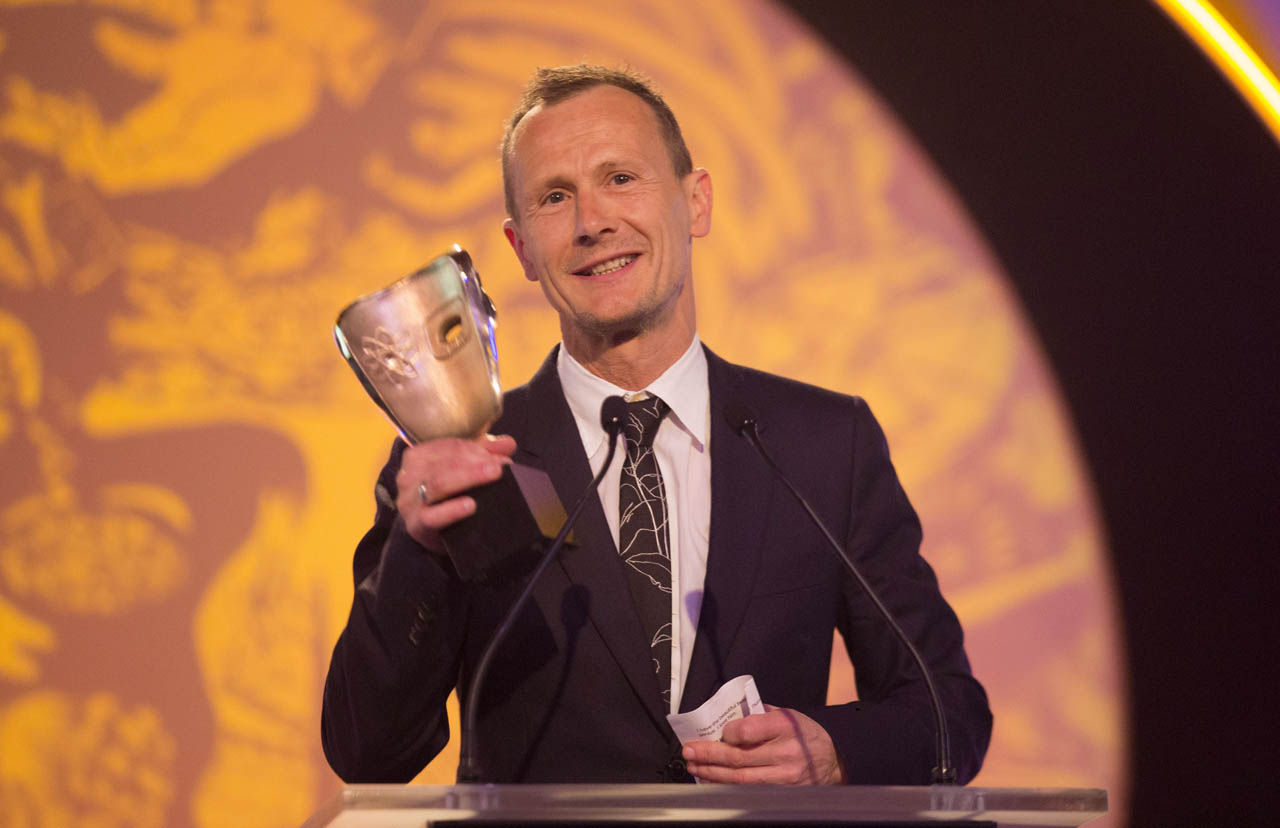 Set in England, THE SECRET GARDEN tells the story of Mary Lennox played by Dixie Egerickx best known for her roles in GENIUS, THE LITTLE STRANGER and A ROYAL WINTER, a prickly and unloved 10-year-old girl, born in India to wealthy British parents who never wanted her. When her parents suddenly die, she is sent back to England to live with her uncle, Archibald Craven (Oscar and BAFTA-winner Colin Firth – A SINGLE MAN, THE KING’S SPEECH, KINGSMAN: THE GOLDEN CIRCLE, BRIDGET JONES’S BABY) on his remote country estate deep in the Yorkshire moors. There, she begins to uncover many family secrets, particularly when she meets her sickly cousin Colin (Edan Hayhurst – GENIUS, IT WOULD CHANGE EVERYTHING), shut away in a wing of the house. It is a story of two damaged, slightly misfit, children who heal each other – partly through their exposure to a wondrous secret garden, lost in the grounds of Misselthwaite Manor. Oscar nominated and BAFTA-winning Julie Walters (PADDINGTON 1 & 2, MAMMA MIA! HERE WE GO AGAIN, FILM STARS DON’T DIE IN LIVERPOOL) will play Mrs Medlock, the head housekeeper at Misselthwaite. Amir Wilson (THE KID WHO WOULD BE KING) joins the stellar cast as Dickon with Isis Davis (GUILT, ELECTRIC DREAMS) as Martha.

THE SECRET GARDEN is based on the original book by novelist Frances Hodgson Burnett. STUDIOCANAL developed the film, is fully financing and will distribute in the UK, France, Germany, Australia and New Zealand.