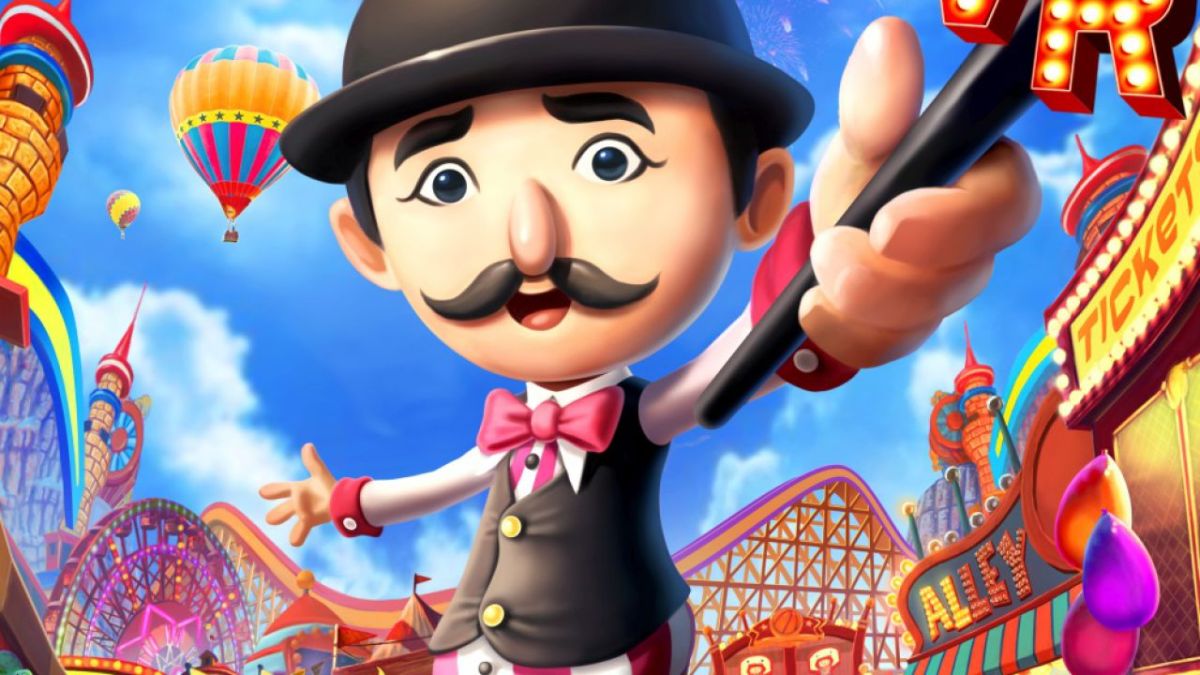 Carnival Games for the Nintendo Wii was a surprise hit, one of a number of casual-focused games that came to dominate the software line up of Nintendo’s hugely popular home console. Years later, Carnival Games has re-emerged for Nintendo’s latest console, the Switch, hoping to capture some of the success of its predecessor. With the re-emergence of local cooperative play, especially on the Switch, will Carnival Games pick up where it left off? Will it be as essential to a Switch library as it was to the Wii’s? Let’s find out.

First off, Carnival Games is best played with a party and group of friends. Just like a Mario Party game, I’m sure there are those out there who enjoy playing the mini games by themselves, but for me the only fun way to play was with some friends gathered around the TV after a nice dinner. Because it’s on the Switch, you can also take Carnival Games down to the pub, park or to a mate’s place, though squishing four people around the Switch’s 6 inch screen can get a little tight. 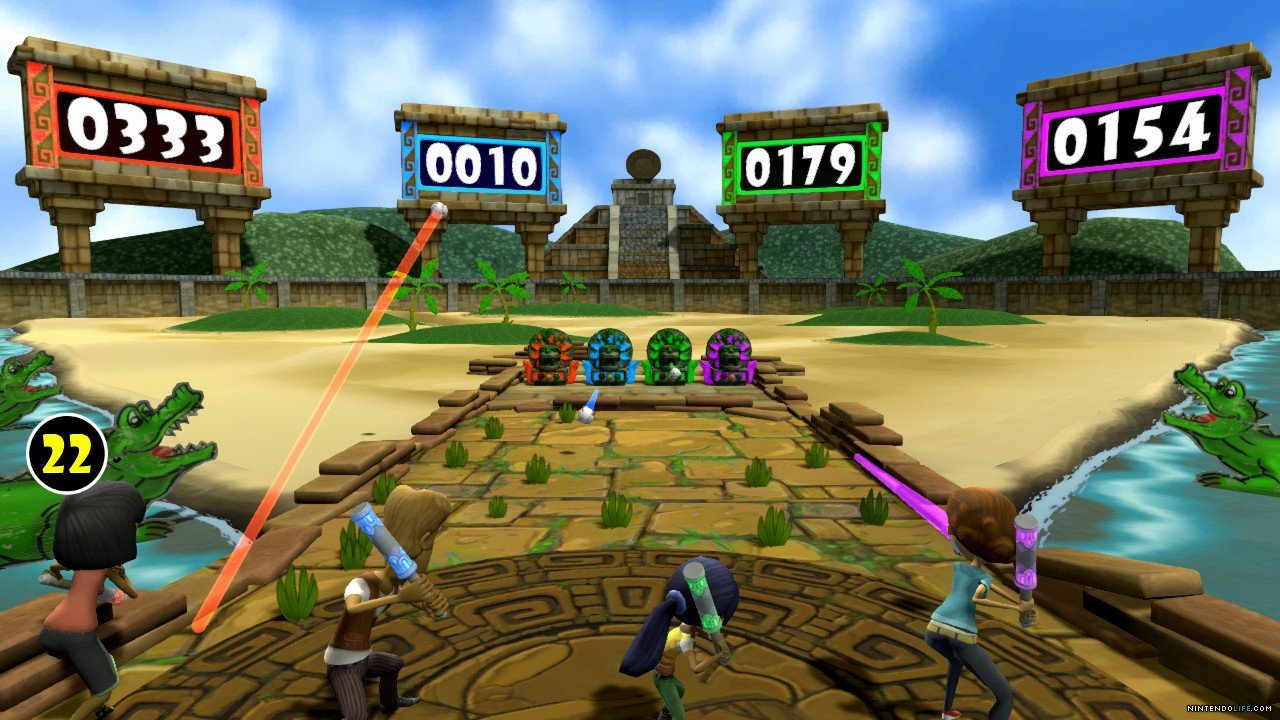 Secondly, there are the games themselves. Carnival Games features 20 games in a wide range of settings, from the standard basketball shot to more advanced games that belie that game’s roots as a Wii game by using motion controls. Up to four players can play at any one time, and with the extra grip the Joy Con were an absolutely fine way to play. The variety in the games is good, and they are generally welcoming and relatively accessible to those who perhaps don’t play as many games as we do. Not surprisingly then, the mini games are lightweight, fun diversions that kept us entertained for a casual night of gaming. They’re not deep mechanical introspections as in a Super Mario platformer, but they all do have a good hook to them. Now, some games are definitely better than others, but there were rarely duds to the extent that our group of friends felt they had wasted our time on one. 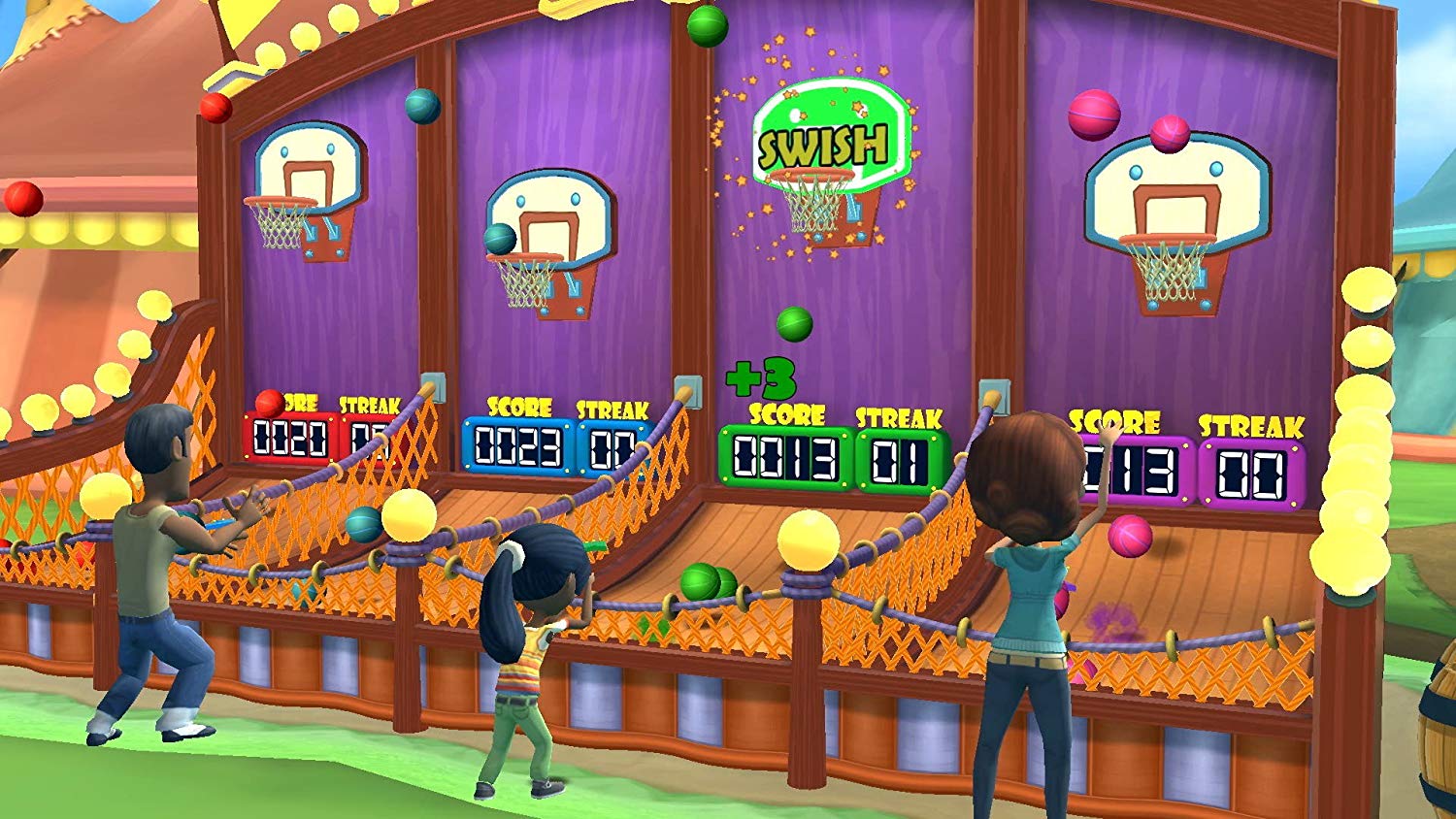 Lastly I wanted to talk a bit about how the games are unlocked and played. There’s not as much connective tissue between the games as there are in other party games. Each game stands relatively alone from the other in a play session, though you are earning tickets and coins (that unlock even more mini games) that persist between games. However there are no board games a la Mario Party and no real metagame to speak of. This means there’s a greater focus on the mini games rather than an ongoing competitions between friends over the play session. Playing through games gives you tickets that can be used to customise characters by buying them new outfits, but in the end it’s relatively shallow and as different friend groups cycle through playing Carnival Games each individual group is unlikely to care what the other group has unlocked. 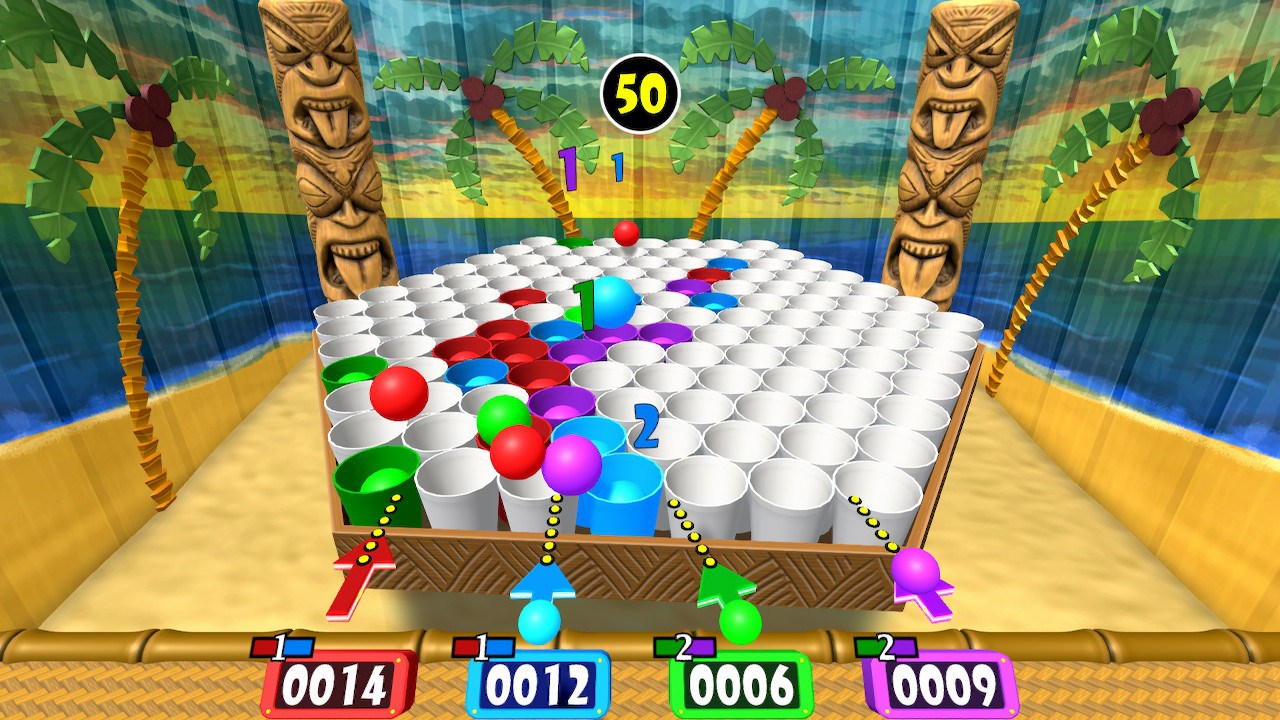 Carnival Games offers a fun, varied party game that is well-suited to a casual audience looking to spend a few hours together in the evening. While it’s graphical fidelity perhaps isn’t what a game could be in 2018, for those who are most likely to play Carnival Games that’s hardly going to take first priority.

If you want a party game but don’t want to commit to a full run of Mario Party, then Carnival Games could be your pick.