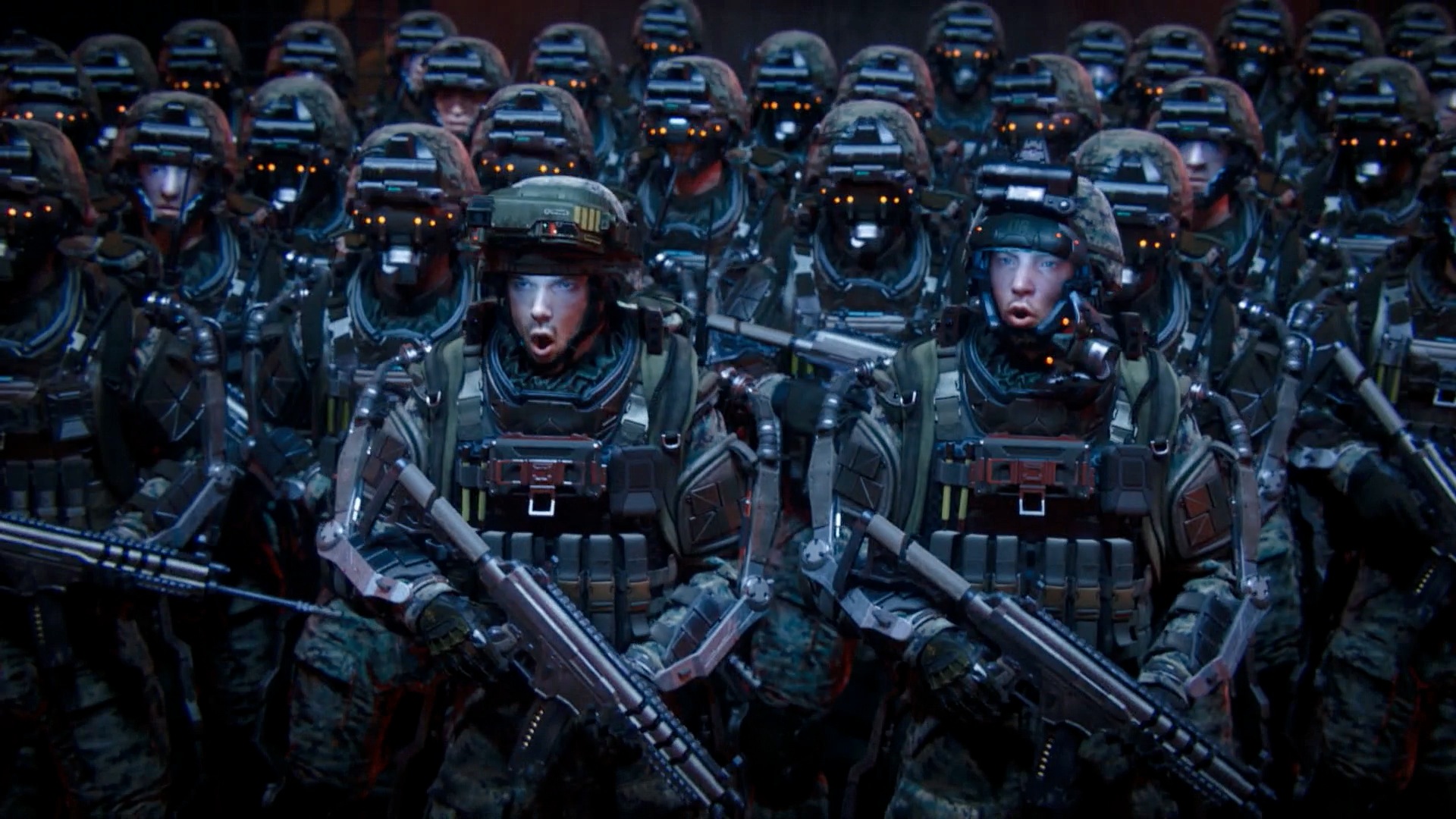 Newly released from Activision, a Exo Zombie vid for a just released DLC for the epic Call of Duty: Advanced Warfare.

Our heroes are left desperate for answers after Sentinel pilot Captain Lennox executes one of their own. Before they can unravel the truth however, they must band together with their captor to survive the horrors aboard an Atlas research vessel. 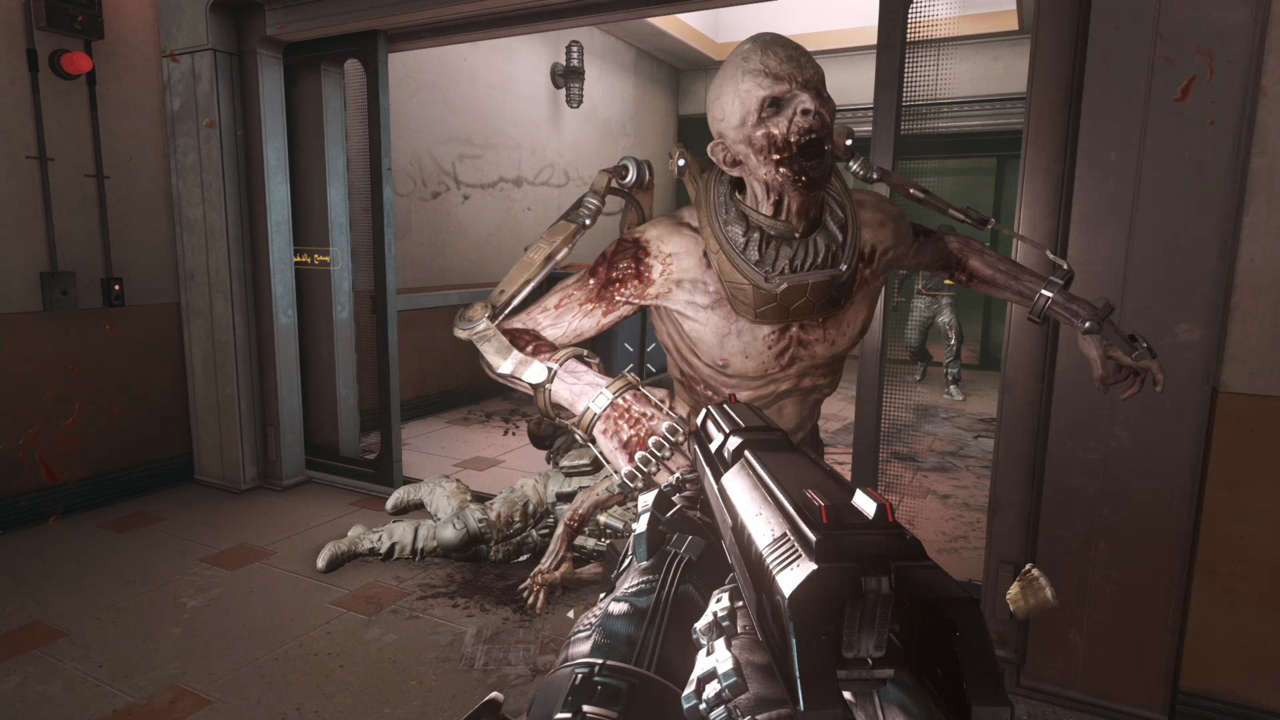