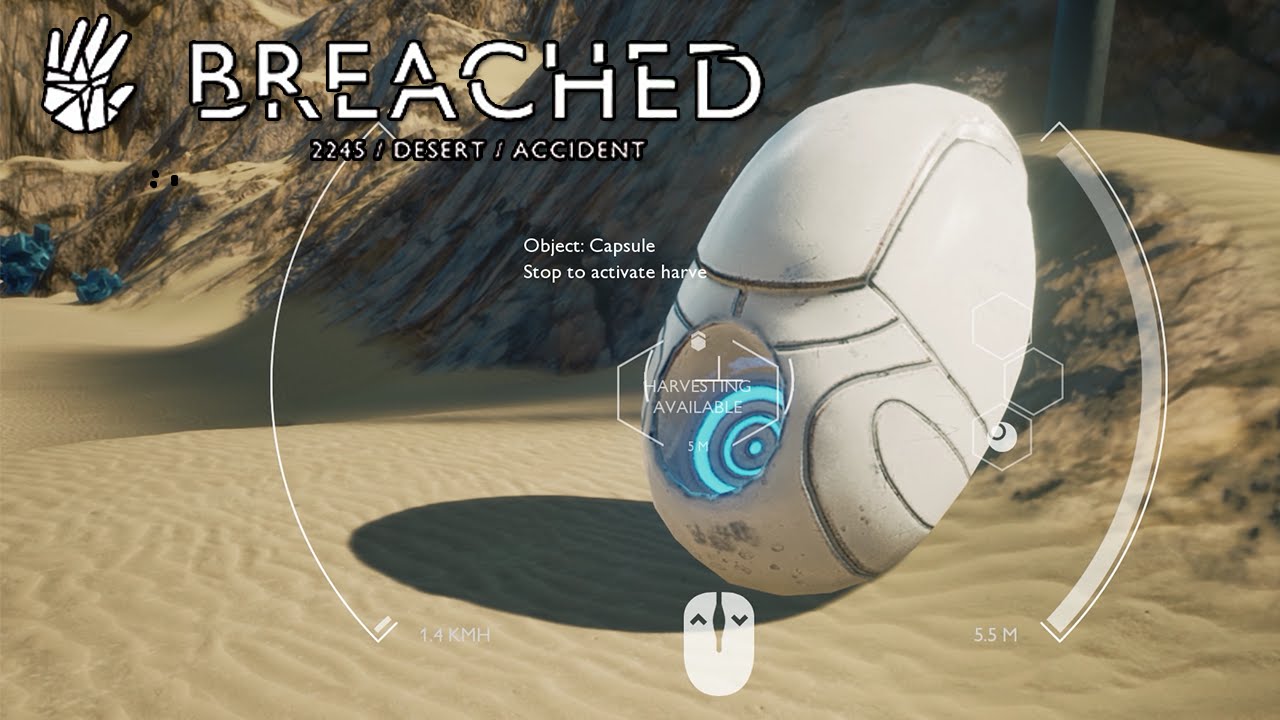 Breached is all about the experience. It throws you into a strange world then makes you feel lost, alone, vulnerable and confused. It’s these feeling that the game bestows upon you that makes Breached unique. Despite this though, it is hard to get around the fact that the game is a bit light on content.

There isn’t a story per se in Breached, rather you are provided a brief introductory context that sets out your goals for the game. This context is that you awake from a cryogenic sleep to find your shelter damaged. Your goals for the game therefore is to repair the oxygen generator and get a steady supply of fuel. Failure to do so, certain death.

You aren’t provided much information as to who you are, why you are here or what is going. This is actually for the best though as it plays into the only strong point of the game, creating feelings, in this case a sense mystery. 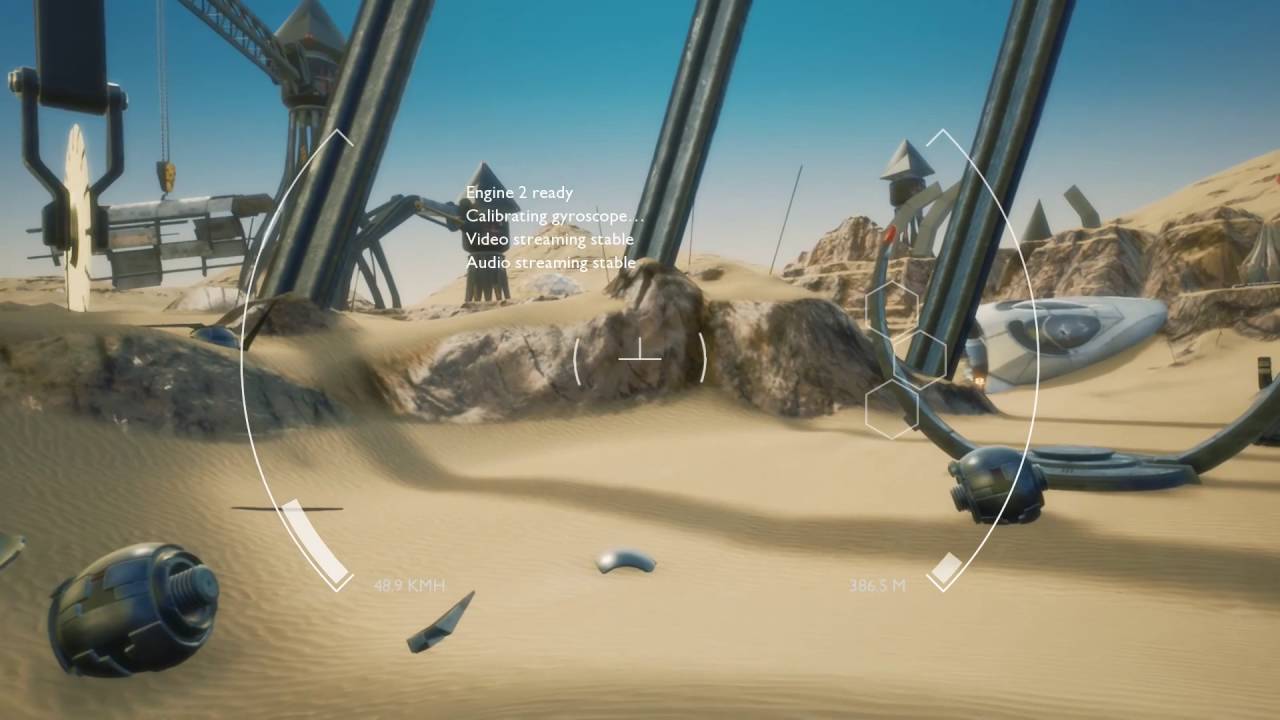 With oxygen supplies running out, you have but 8 days to get everything back online. Each action you take consumes a certain percentage of your daily energy. While this should set up for what should be some stressful and well-planned days, much to the games detriment it turns out not to be the case.

Not only did I manage to beat the game first attempt, I managed to have about 3 days up my sleeve. From my experience, I really cannot imagine a situation where you could run out days without purposely going out of your way to do so.

Most of your time will be spent on the barren surface of the planet as a drone scavenging for parts and resources. While certainly lacking in depth, this is where the game comes into its own.

Never has a game made me feel so lonely or helpless before. The vastness of the wasteland and lack of clear direction evokes of a sense of hopelessness. How can you,as a small simple drone, hope to find what you’re a looking for in such a gigantic world such as this? Where do you even begin? 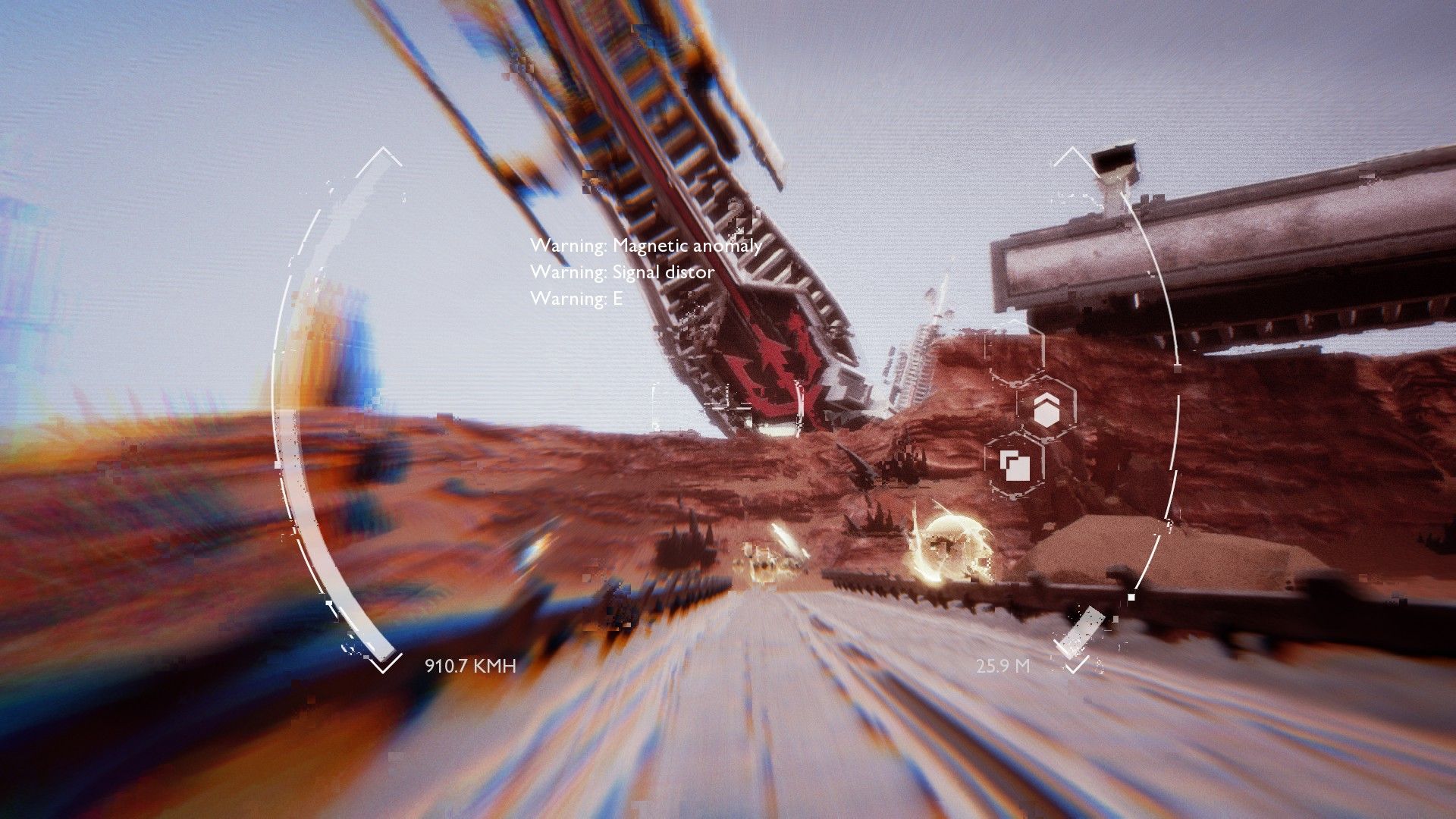 There is an unfortunate lack of urgency to exploring. While the act of deploying a drone takes energy, once deployed there is no time limit. You are free to take as long as you like. With a major theme of the game being that your time is running out, enabling unlimited exploration actually work against this theme.

Outside of this, exploration is actually done well. You never know when your exploration will actually see some fruition. Numerous times I saw what looked to be a perfectly obvious place for something to be. After some skilful navigating I finally made my way there only to find nothing. Did I miss something? Should I keep looking? Do I give up and go find somewhere else?

While there are only three large areas to explore, the three areas are designed well for exploration thanks to the strange structures and objects in the world as well as the topography. The environments do look very samey which is understandable given the setting. 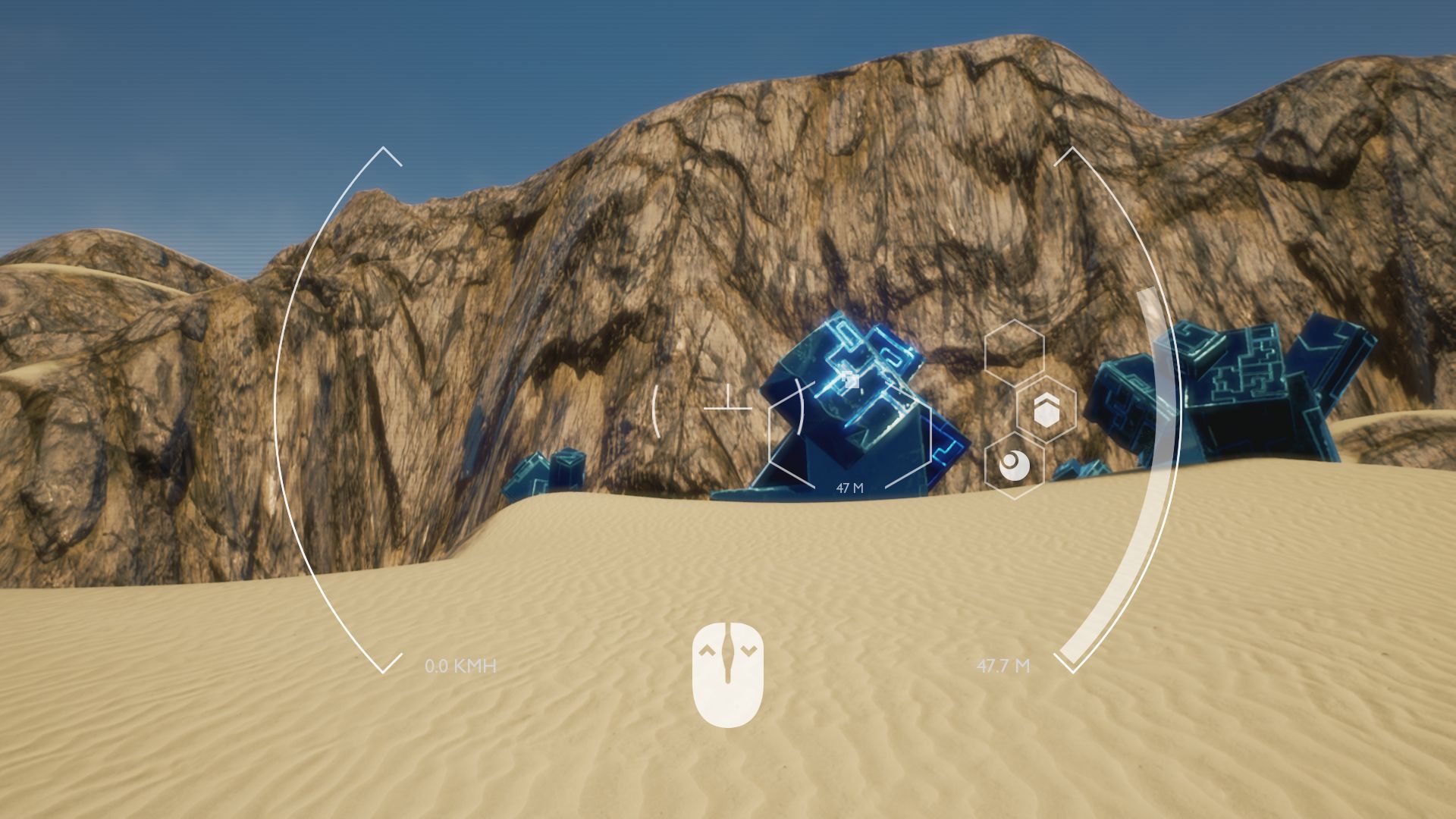 Outside of this surface exploration, there really anything else to the game. Even then, there is only three areas to explore and you don’t actually need to explore them all.The lack of depth would be a problem if the game was longer but, for better or worse, the game is very short.

I managed to get through the game in about an hour and a half. Before you get out your pitchforks though, the length of the game is reflected in the price.Still, the current $6.99 asking price does seems a little bit steep.

The lack of depth and the length of the game make it seem more suitable to an epic opening chapter to a much bigger science-fiction game rather than a standalone game.

Breached feels more like an experience than a typical game. It something you play for a short amount of time which offers something that others games do not. The way the game evokes emotion to draw you into the world is unlike any other game I have played. It unfortunately falls well short when it comes to length and variety.