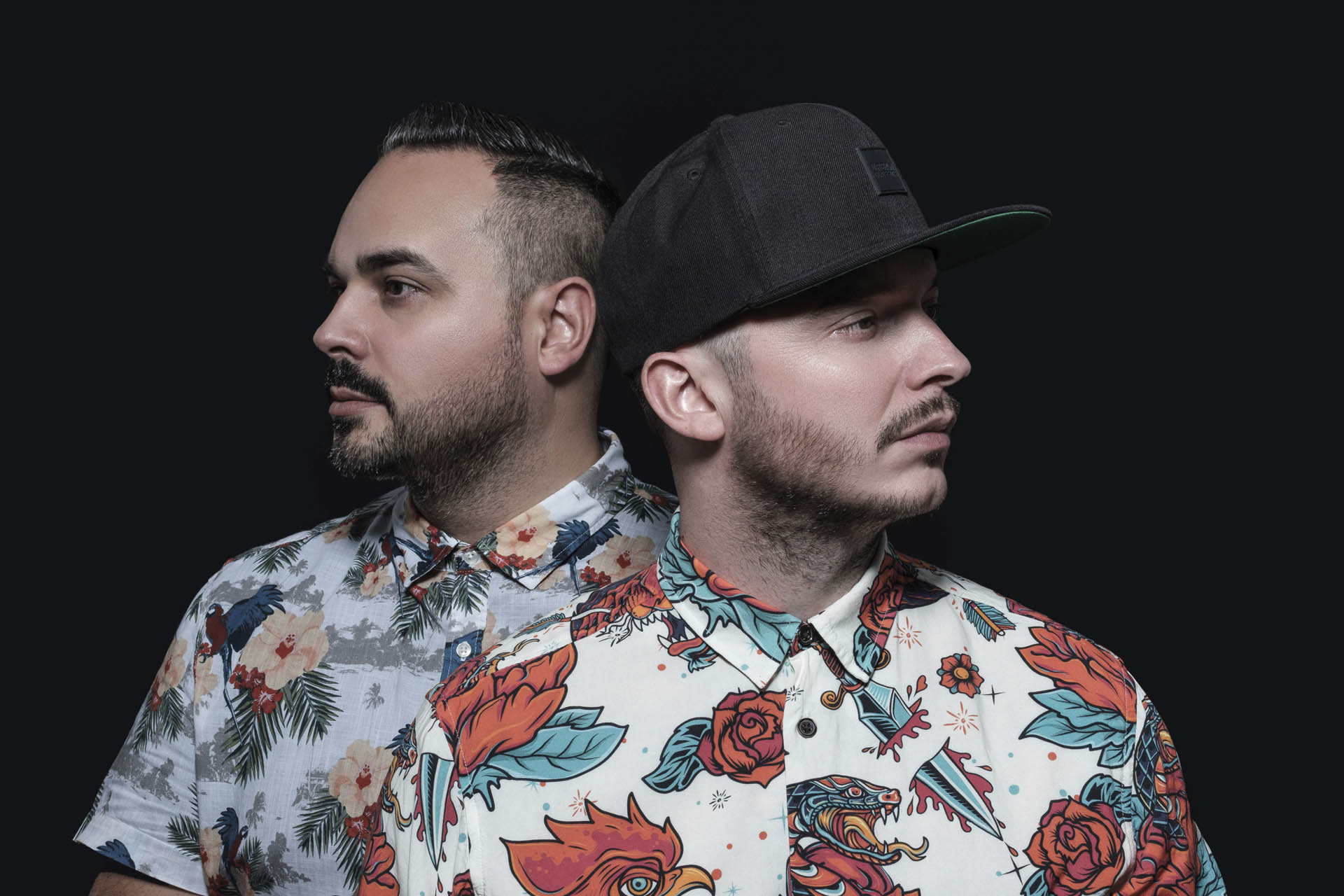 Hailing from the tranquil beauty that quite literally is Croatia and its stunning Adriatic coast, PEZNT is a refreshing new DJ duo emerging from the coastal country’s vibrant house music scene.

PEZNT has been a breath of fresh air to the dance music community since their inception and has already teamed up with several of its iconic labels – Defected, Strictly Rhythm and Dirtybird to name a few, and the list of respected labels they have worked with is growing all the time. Now, Big Beat Records is thrilled to announce the release of PEZNT’s dynamic new single Booty Shake Like an Earthquake, which gets an official release worldwide today. 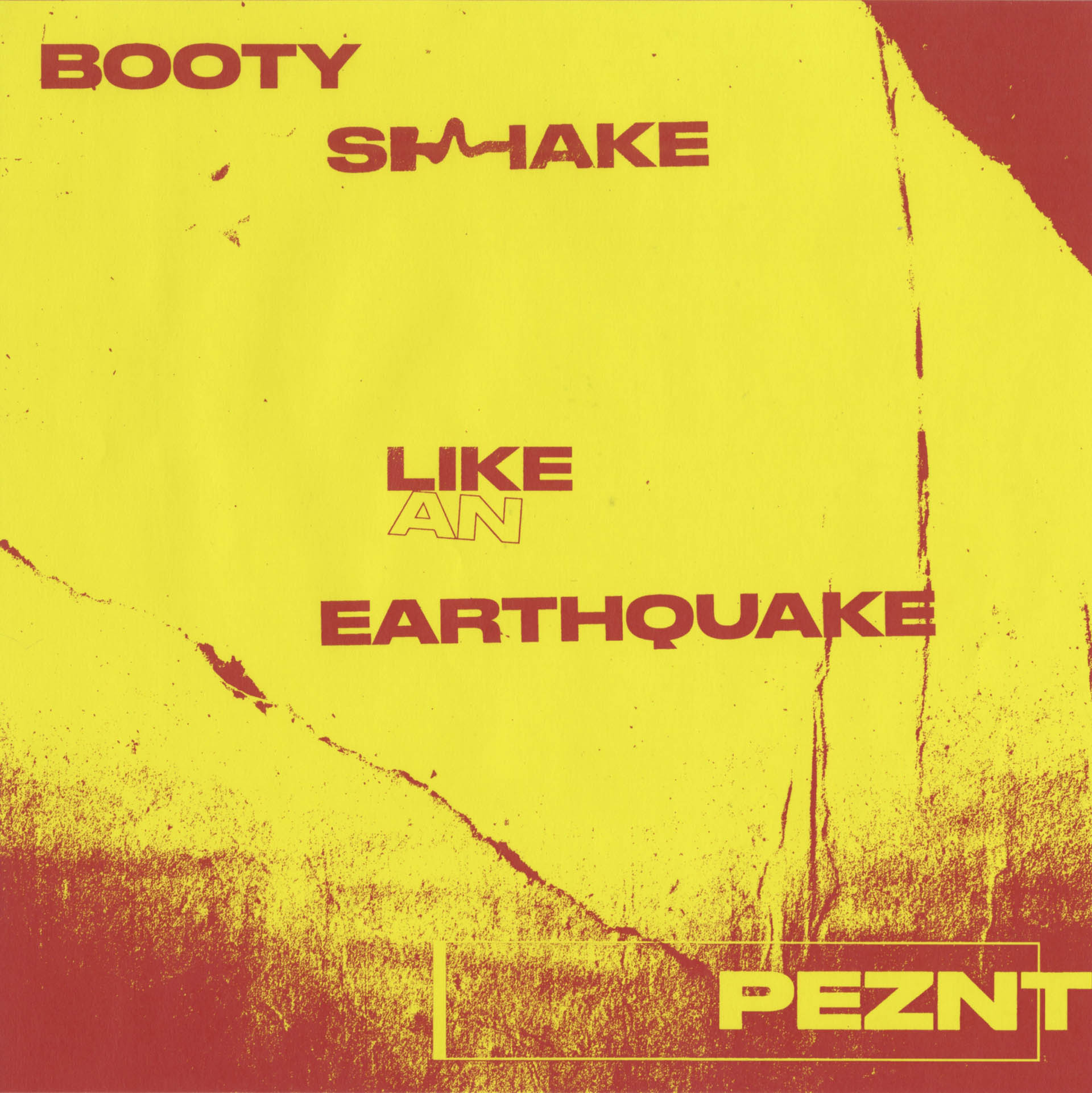 Comprised of Mark De Line and BLACKSOUL, PEZNT is based in the Croatian capital of Zagreb. The duo takes the best components of acid house, tech and disco and distills it into a potent, addictive style all their own, with Booty Shake Like An Earthquake being a quintessential example of their unique sound. PEZNT’s music and live sets have lit up dance floors from the US to Asia, and they’ve already received wide-ranging DJ support from dance legends like Claude Von Stroke, Groove Armada, Roger Sanchez, Danny Howard, Josh Butler, Todd Terry, De La Swing and Sam Divine, to name a few. Mixmag Adria named them the #2 Top Producers of 2018, after the duo slayed the Defected Croatia festival.

PEZNT has officially broken out of the Balkans and built up a significant amount of momentum heading into 2019… and Booty Shake Like An Earthquake is just the tip of the iceberg. If you like your House with a bit of fun and your Tech with a smile, PEZNT is tailor-made for you.