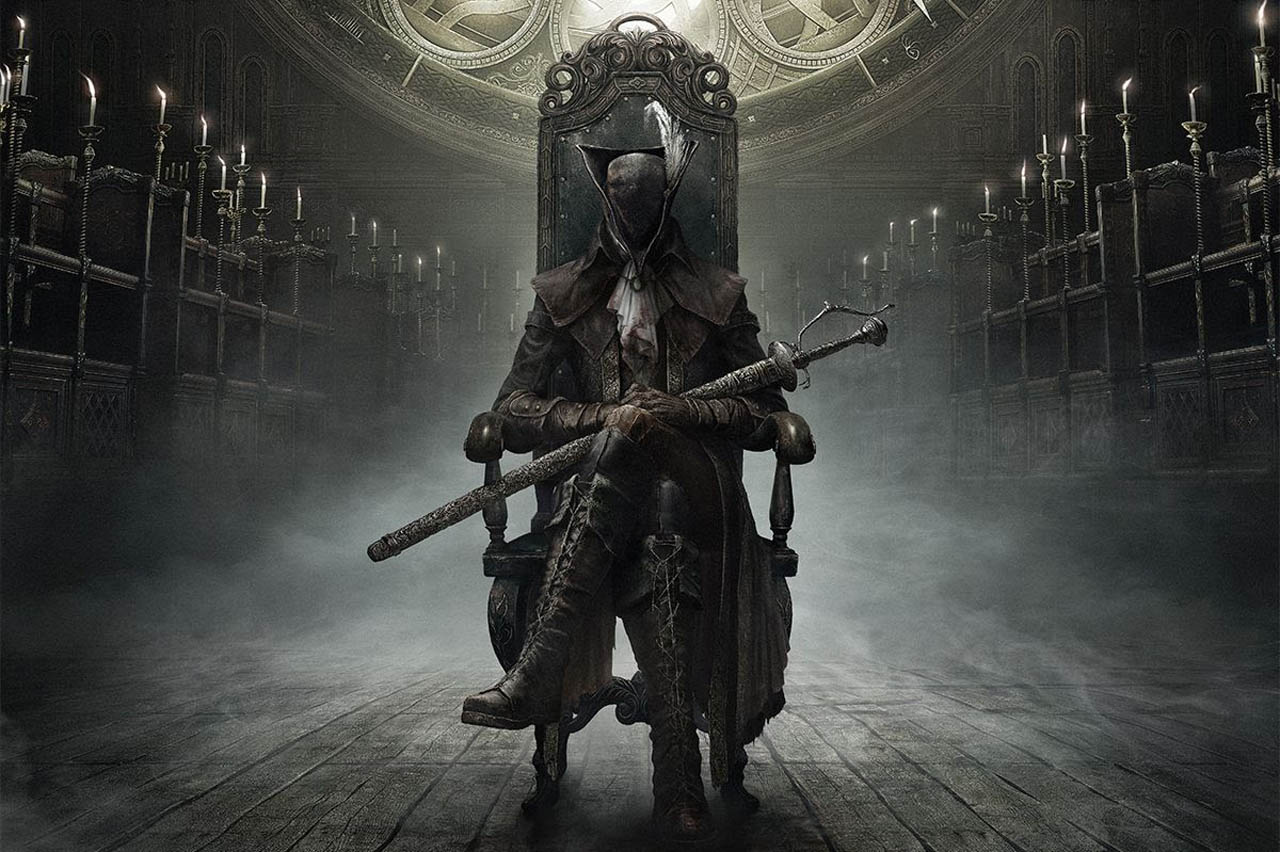 After an extended hiatus from Bloodborne, the new DLC Old Hunters provided an excuse to revisit the gnarled, nightmarish streets of Yarnham for a second bout of blood soaked carnage.

It’s worth pointing out that the Old Hunters DLC should really only be attempted once your character is sufficiently leveled up – otherwise you’ll find your proverbial backside handed to you on a platter, after being  ripped clean off, forced down your throat and eviscerated from your stomach. To simply put it, this game can be tricky in parts.

It’s also worth noting that you will need to accomplish a few tasks in the regular game to unlock the expansion – you won’t be able to access directly from Hunters Dream.

Now with the formalities out of the way – what is the Old Hunters expansion? 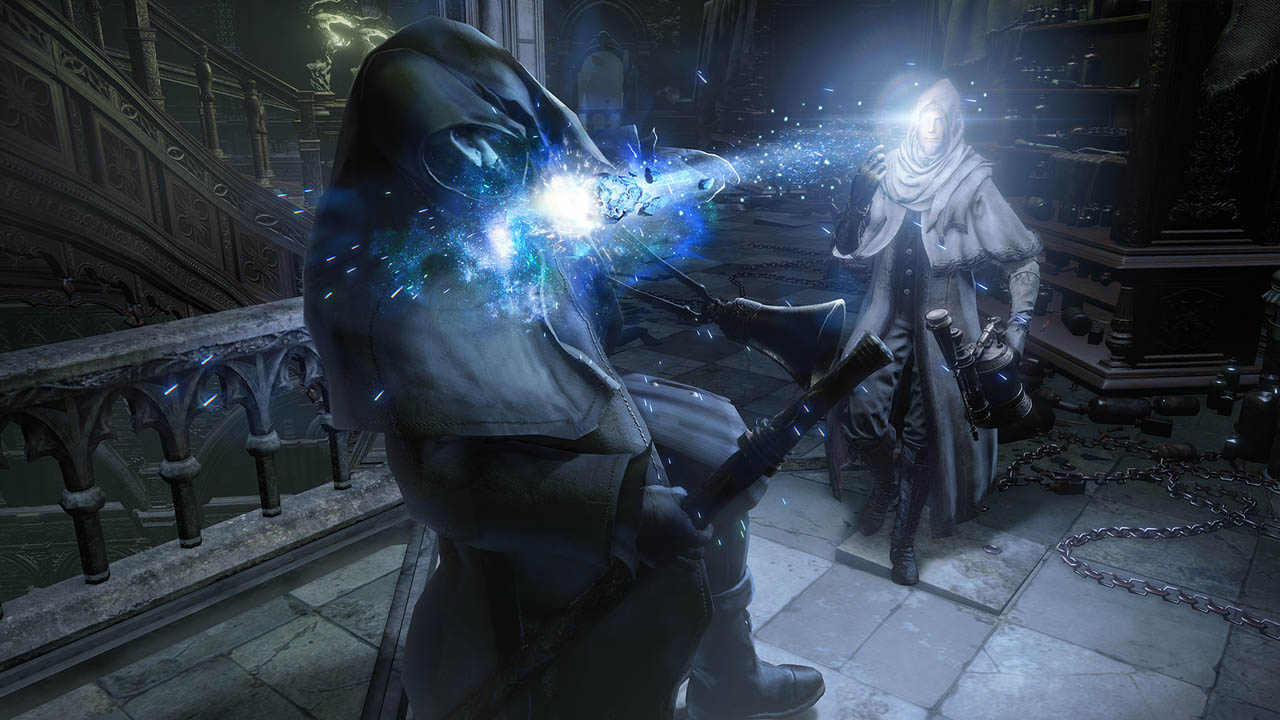 It is a parallel version of Yarnham, that has been overcome by sprawling, dense vegetation and ruin. It is a place of limbo where cursed beast hunters are banished to perpetuate their tormented existence. And then you show up to make things worse for everyone.

You start from Cathedral Ward, and immediately the world is recognisable, but as you progress through the linear network of streets alleyways and channels the familiarity begins to wane in favour of more unique locales such as a canal of blood and a vertigo-inducing research lab.

Gameplay is much of a muchness, with carefully timed parries and counter attacks essential for avoiding a swift and brutal demise, but some of the creatures and weapons involved this time around are definitely some of the more inventive in the Bloodborne lore. 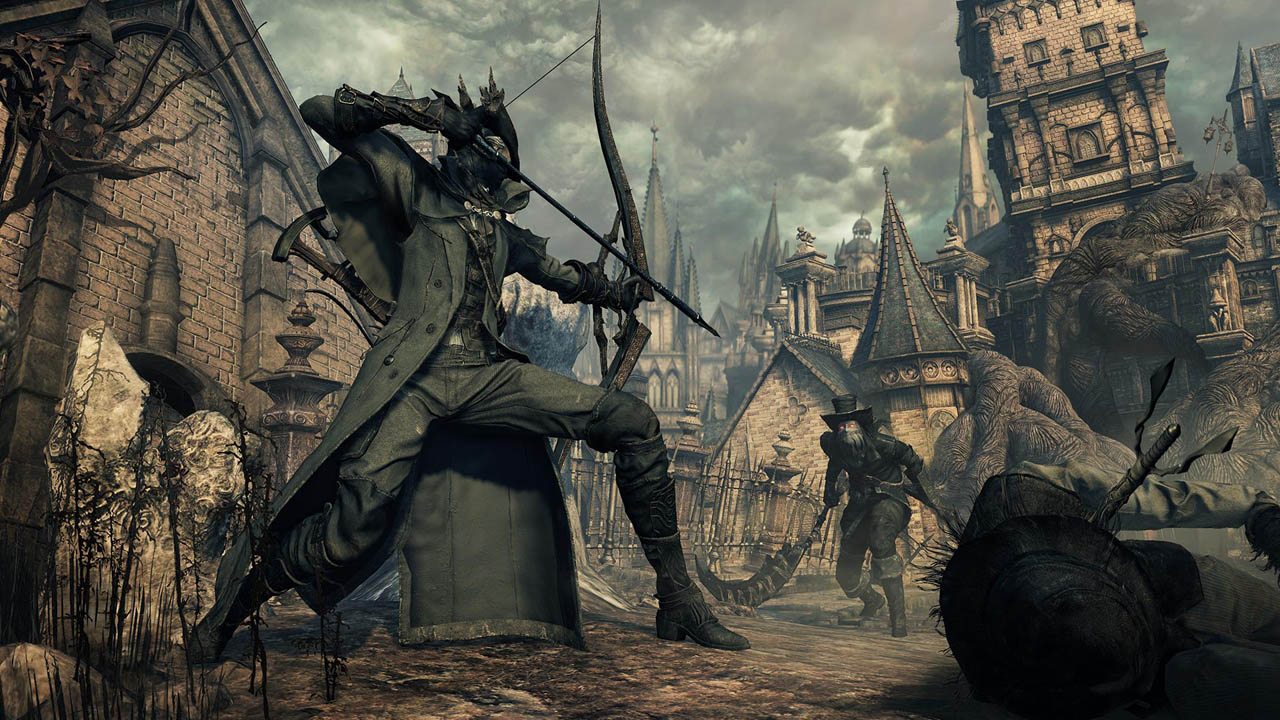 Included in the arsenal this time include a large boom hammer that ignites for a brutal ‘power’ attack, a twisted, snake-like scythe, and a circular-saw on a stick. Also, there’s a greater emphasis on ranged combat with a gattling gun and bow and arrow included. Many of these weapons are accessed fairly quickly, but also require a quick decision in terms of which to dedicate to leveling. This is key to their general effectiveness in battle.

An interesting addition to the game is the ability to summon NPC hunters at certain points to fight alongside you using the “Old Hunters Bell”providing support you will almost certainly require through some of the tougher boss battles in particular. Having this assistance on hand is definitely helpful if patience toward progression is wearing thin. 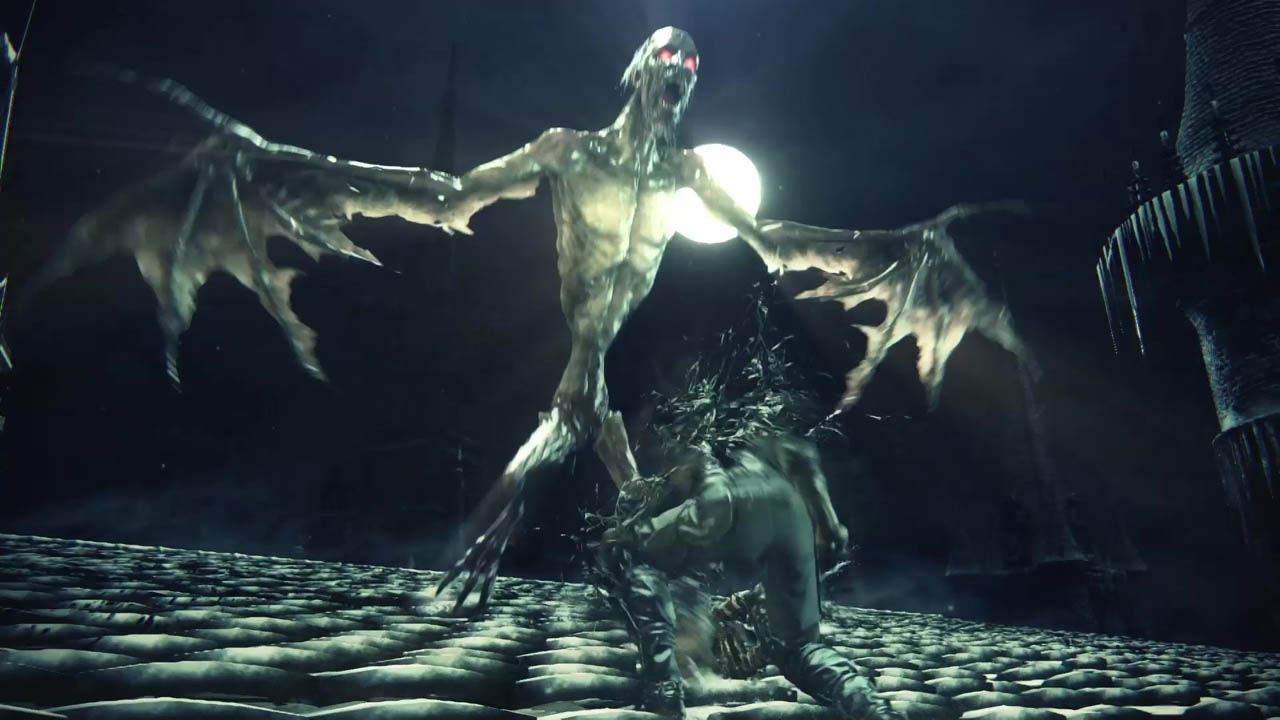 Speaking of boss battles, the bestiary in Old Hunters contain some of the most twisted, macabre designs yet seen in Bloodborne, with a certain aesthetic that is both elegant and terrifying at the same time.

Old Hunters is a lengthy and satisfying expansion to the already massive main course. It is familiar enough to be instantly accessibly to those having sunk enough hours into the main game, yet interesting and varied enough to sense that adrenaline rush all over again.

If Bloodborne was your thing, this is an easily recommended pick-up. If you have Bloodborne fatigue, then there may not be quite enough new here to reignite the flame.