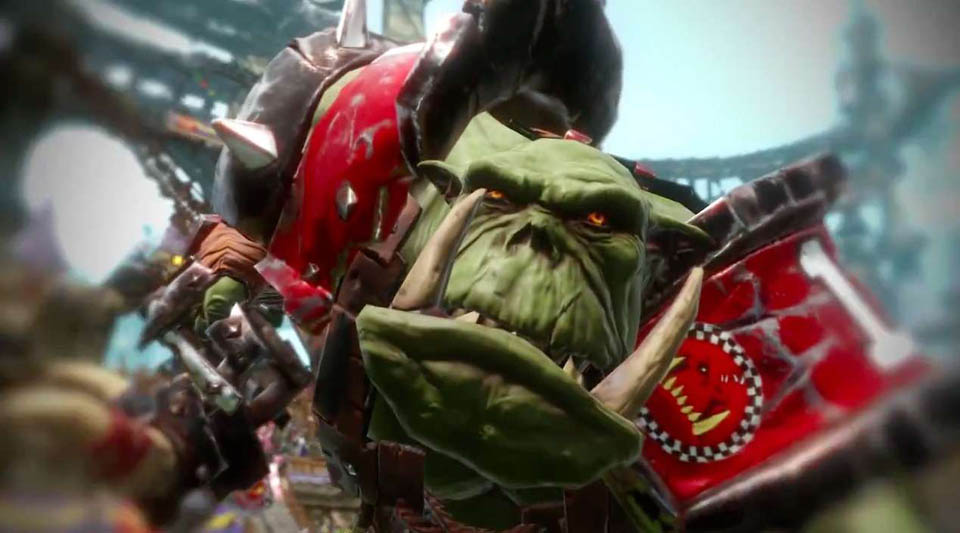 After revealing their first gameplay video a few weeks back starring the polyvalent Humans, Blood Bowl II, the sequel to the video game adaptation of Game Workshop’s famous board game that combines American football with the fantasy world of Warhammer  today exposes a whole new match philosophy: that being Chaos! 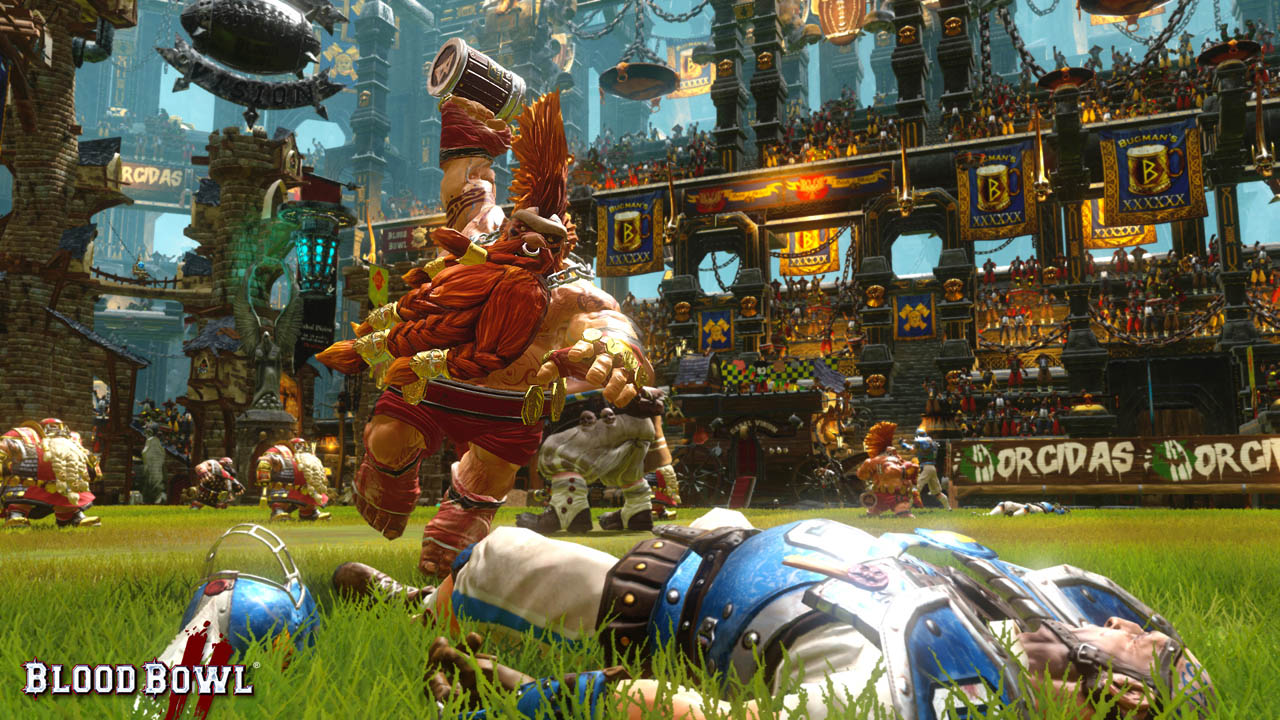 While human teams are able to adapt to any kind of game, passing, running, or blocking, Chaos teams have a natural predisposition to a certain type of play style when it comes to a Blood Bowl match, favouring one very specific tactic amongst all: crippling, maiming, injuring, trampling, and killing as many opponent players as possible.

And, when only few or no survivors is left, they finally care about the ball to score a touchdown. However, do not believe that nimbler teams will have it easy weaving past and the punches: the Chaos teams are the only ones to have innate access, among all 75 skills in the game, to mutations. 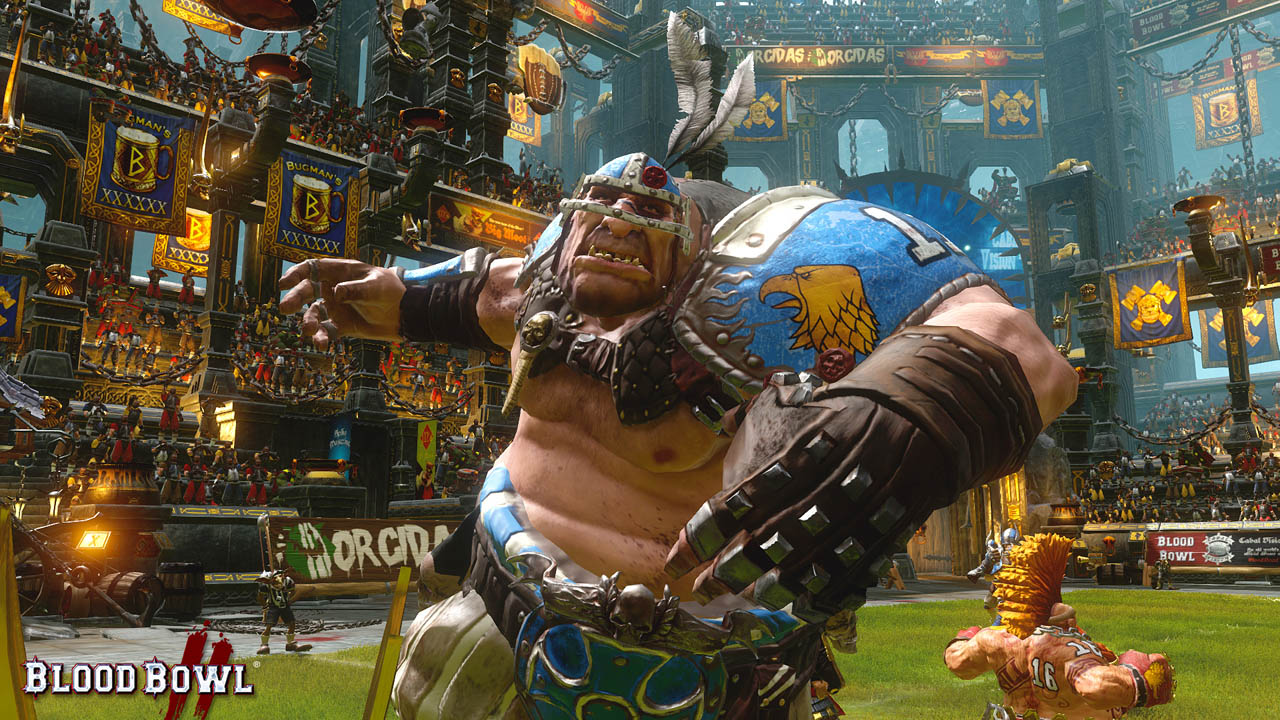 These mutations are not just bringing visual modifications on your players; they also bring meaningful advantages.

They can, for example, increase their destruction potential, but also handicap the dodging, running or passing of more agile teams. If your wish is to unleash chaos on the field… well, then, the teams bearing the same name are made just for you. 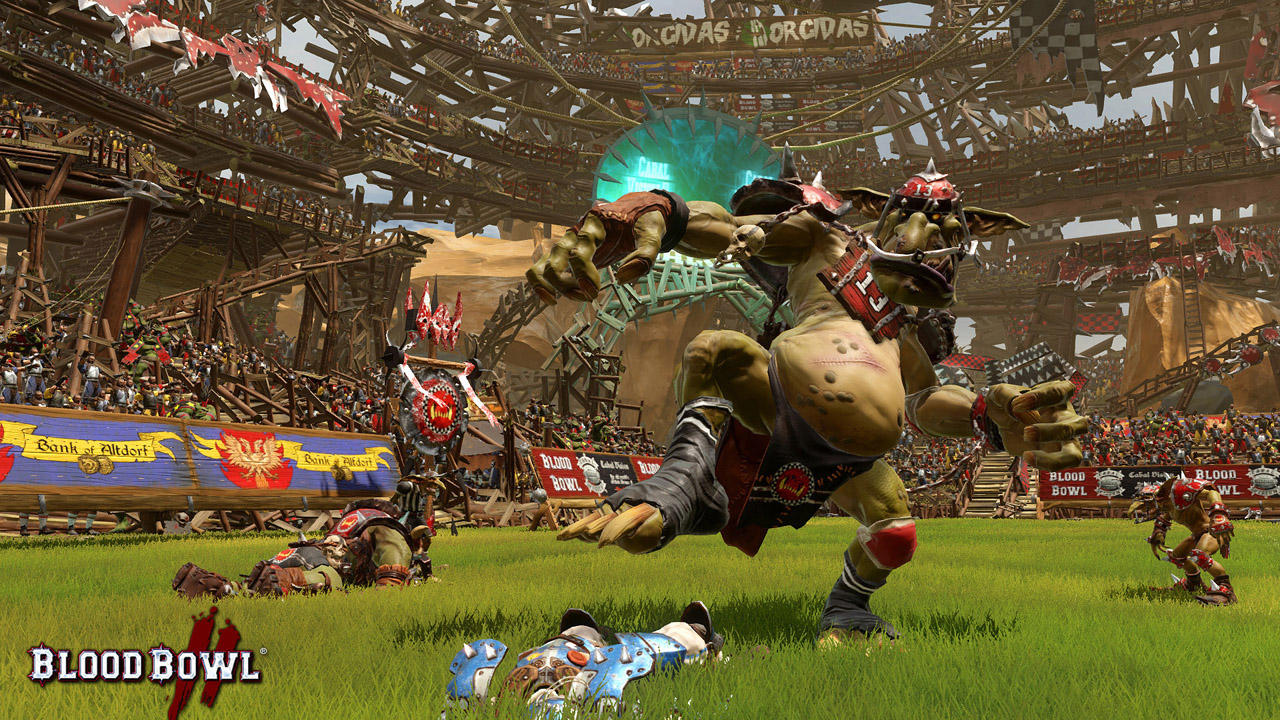 This video shows Blood Bowl 2’s brand new graphics engine in action, but also reveals the meticulous work done on Blood Bowl 2 by developer Cyanide to capture the authentic Blood Bowl experience: the cheering of the ravenous fans filling the huge stadiums to the brink, the animations, the dynamic cameras enhancing the brutal atmosphere of the matches, the “Cabalvision” identity and the hilarious commenting duo, Jim Johnson and Bob Bifford. 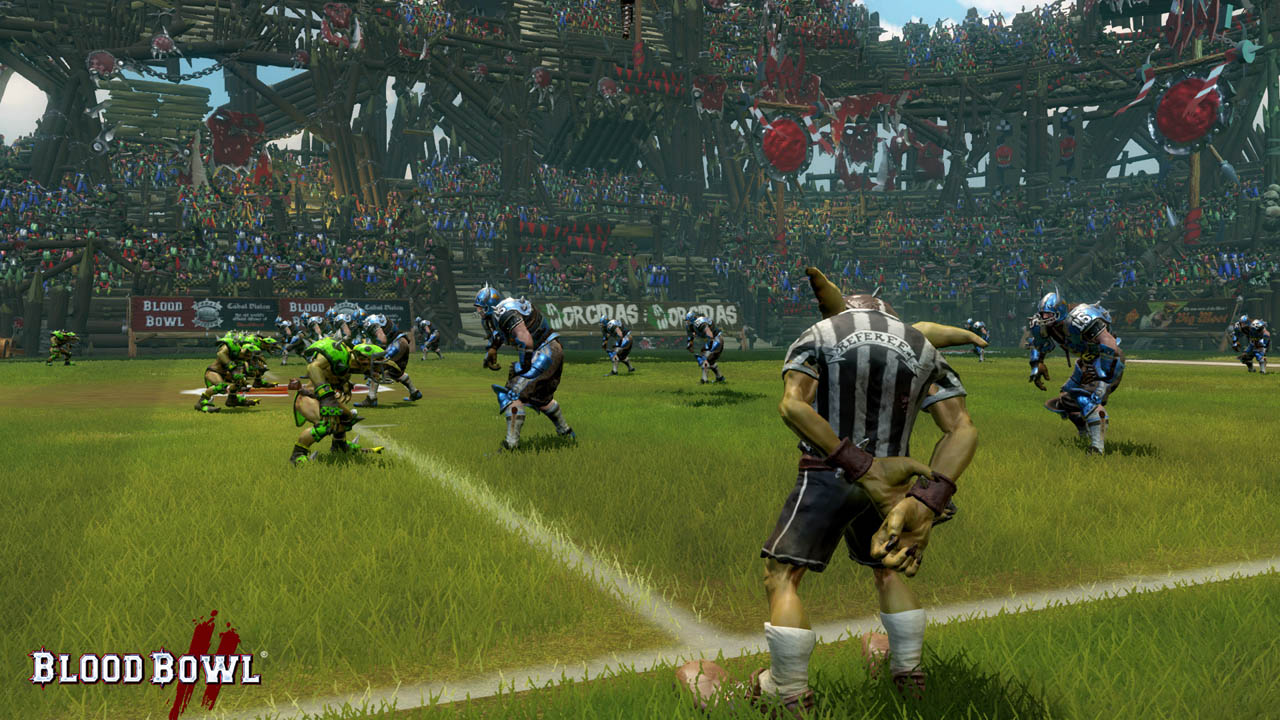 We also get a first look at the new game’s interface and much improved visual feedback, bringing a more modern, fresher look to Blood Bowl while improving clarity and comprehension of the action on the field.

Blood Bowl II is available now on PlayStation 4, Xbox One and PC.