Blizzard’s The Warlords of Draenor Ride into Battle – News 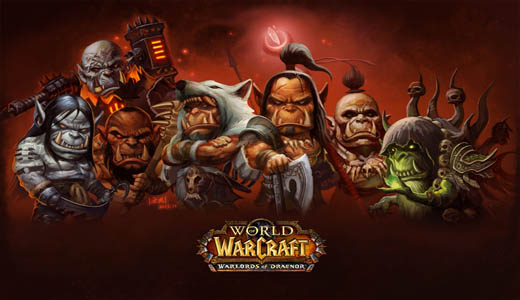 New Zealand WoW gamers brace yourself for Spring. No we aren’t talking about potentially getting away from your PC rigs to frolic in fresh blossoming fields with other gamers, because you will be too busy with Warlords of Draenor.

Azeroth’s heroes can prepare for the coming onslaught today by pre-purchasing the expansion digitally. Players who answer this call to arms will receive their character boost to Level 90 immediately, allowing them to join friends on the battlefield or experience the latest content from a whole new perspective. 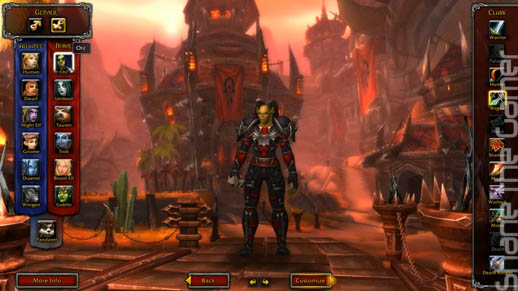 The fifth expansion to Blizzard Entertainment’s acclaimed massively multiplayer online role-playing game leads players to the untamed world of Draenor, where the orc warchief Grommash Hellscream is forging his twisted Iron Horde into a world-shattering weapon of conquest. Faced with seemingly insurmountable odds, the champions of the Horde and the Alliance must establish a base of operations on Draenor and seek out courageous allies to make a stand against Hellscream’s mighty war machine. 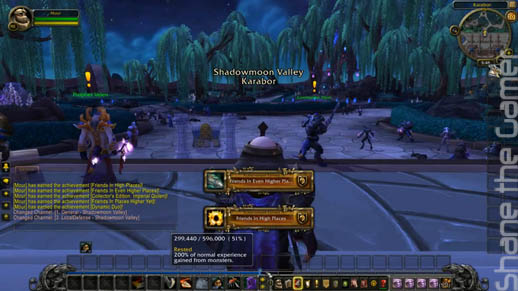 “We’re sending players deep into uncharted territory with Warlords of Draenor,” said Mike Morhaime, CEO and cofounder of Blizzard Entertainment. “New features like the Garrison will give players a commanding role in the Warcraft saga like never before, and everyone can get in on the action right away with the included level-90 boost. There’s never been a better time to go to war for the Horde or the Alliance.” 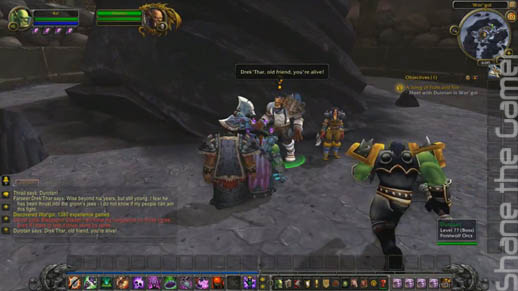 When Warlords of Draenor launches it will introduce a wide variety of epic features and content for players of every kind, whether they’re longtime veterans or new recruits. With the expansion, players will be able to explore the hostile world of Draenor, home of the orc and draenei races, as it once existed, and adventure in all-new zones alongside characters central to Warcraft history. You will also be able to construct, command, and expand your own customisable stronghold on Draenor, and gather NPC followers to collect resources and embark on missions on your orders. 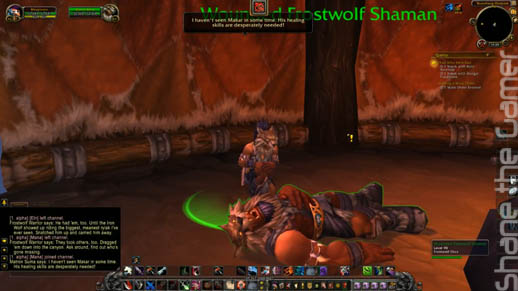 Upon pre-purchasing the expansion, boost one character of your choosing to level 90, making it easier than ever to enjoy the latest content together with your friends. Character models and animations for World of Warcraft’s original playable races are being fully revamped while maintaining the game’s iconically epic style.

Reach new heights of power and unlock bonuses to further enhance your abilities on your way to the new Level cap of 100 and take on a wide array of Dungeons, Raids, Scenarios, Battlegrounds, Challenge Modes, and more—no matter what kind of content you enjoy, new adventures await. 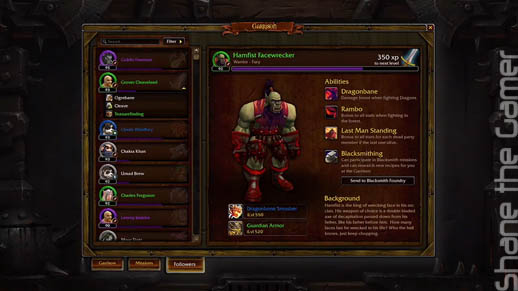 Warlords of Draenor will come in a Standard Edition in physical form or digitally. Players also have the option to upgrade their pre-purchase to the Digital Deluxe Edition, which contains the following in-game bonuses for World of Warcraft and other Blizzard games (each available in-game at the time of pre-purchase).

Warlords of Draenor will also be available in a retail-exclusive Collector’s Edition, which comes equipped with the digital bonus items from the Digital Deluxe Edition as well as a full-colour hardcover art book, a behind-the-scenes two-disc Blu-ray/DVD set, a CD soundtrack, and a Warlords of Draenor mouse pad. 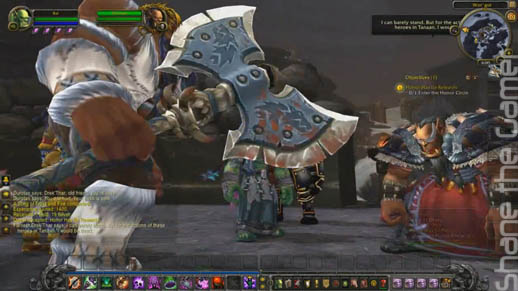 For more information on World of Warcraft: Warlords of Draenor or to pre-purchase your copy go here.