Blast Off with Unity Games – News 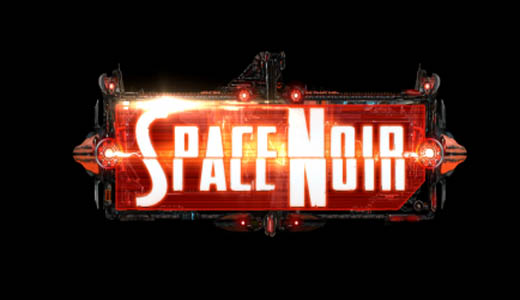 In Space Noir, players take on the role of bounty hunter Hal Markham as he explores space, fights in white-knuckle combat both on- and off-world and captures intergalactic renegades with the help of his only companion, his ship’s AI – Rhonda. Players journey across five worlds and play through over 35 intense missions, as Hal uncovers a far-reaching conspiracy and a mysterious person who could control the future of humanity. 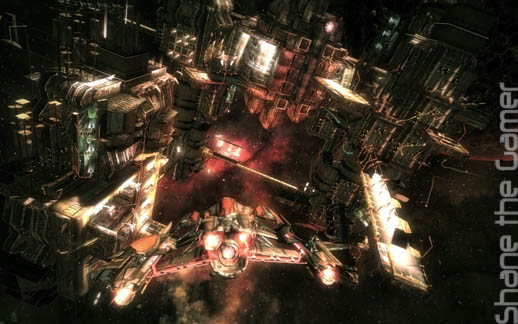 “Unity Games is proud to work with N-Fusion to bring the vision of Space Noir to life”, said Oren Tversky, VP of Unity Games. “The studio has a strong development pedigree, an impeccable eye for detail and a great overall sense of what players look for in a game. We know that Space Noir is no exception and look forward to bringing it to the core gaming community”.

“We’re delighted to be able to reveal Space Noir to the world” said Jeff Birns, CEO and owner of N-Fusion Interactive. “The game is a true labor of love for us and represents not only what we learned on Deus Ex: The Fall and Air Mail, but also our belief in gamers’ renewed appetite for high quality, core games on PC and Tablets.” 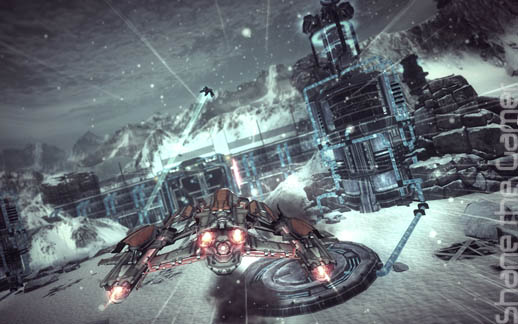 Hal Markham, an educated man from a prosperous family, joins the Intergalactic Planetary Consortium only to discover that, rather than protecting colonies, he’s enforcing draconian martial law. Hal quits the consortium after a tragic incident and returns home to find his family dead, his fiance married to a ruthless politician and his life quickly falling apart. Hal finds work as a mercenary, traveling throughout the universe to collect bounties and pursue black market jobs. Space Noir begins in a long-neglected outpost world, as a deeply hungover Hal is awoken by his ship AI Rhonda only to find himself in the middle of a pirate attack. 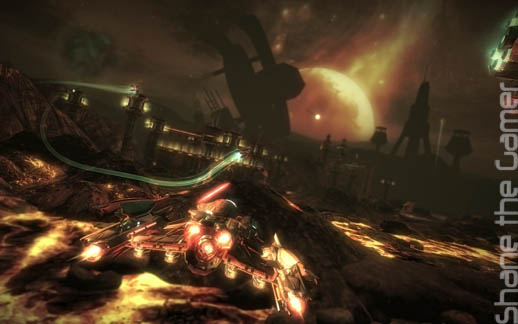 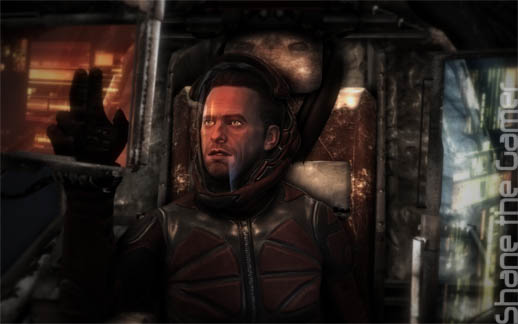 Combining a deep storyline of intergalactic intrigue and fast-action combat, Space Noir will keeps fans of adventure and action glued to their seats when it releases in June / July 2014 on Windows PC and tablet.