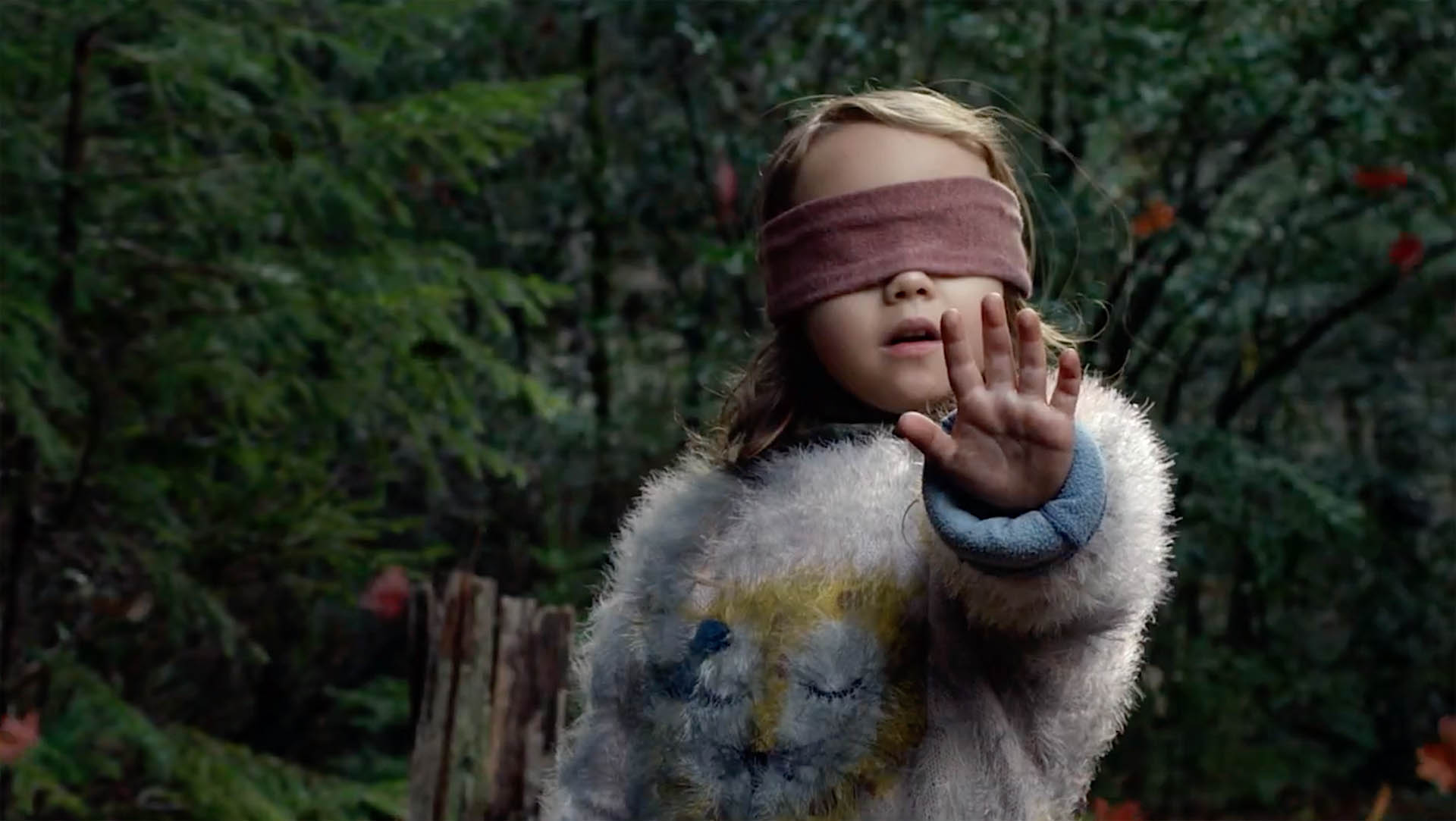 Close your eyes and don’t make a sound, Bird Box is here and ready to scare the kids into believing their imaginary monster is real.

Before you go and tell your kids it’s okay to watch Bird Box though, please don’t. This sci-fi horror has been known to scare even the adults, although coming from someone who had heard that it was ‘scary’, wasn’t affected in that way at all.

I tend to stay away from the typical black and white ‘scary’ films aka the jump-scare ones. Gore, thrills and horror elements are still featured in some of my favourite films though and I am a huge fan of the survival genre (as I’ve probably mentioned ten billion times), so Bird Box ticked all of the, uh, boxes. 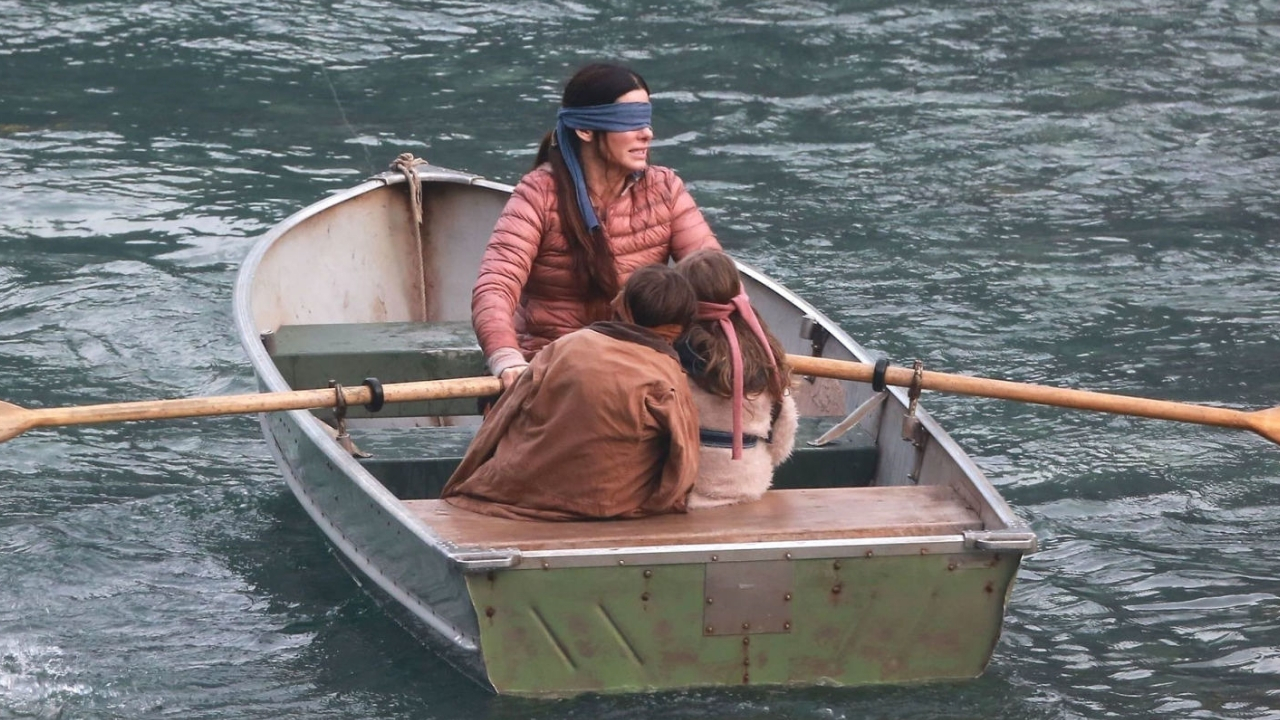 I thoroughly enjoyed Bird Box despite critical ratings and comparisons (most negativity came from the overall concept of Bird Box and that it’s apparently a copy of another film). Personally, in our vast world of film and various genres, there are such things as tropes and the knowledge that it’s a rare thing to come across a fresh idea that hasn’t been used before. There’s only so many ways a narrative can pan out. Whether you enjoy it or not, that’s all everyone’s own opinion and all that should really matter sometimes when watching a film. 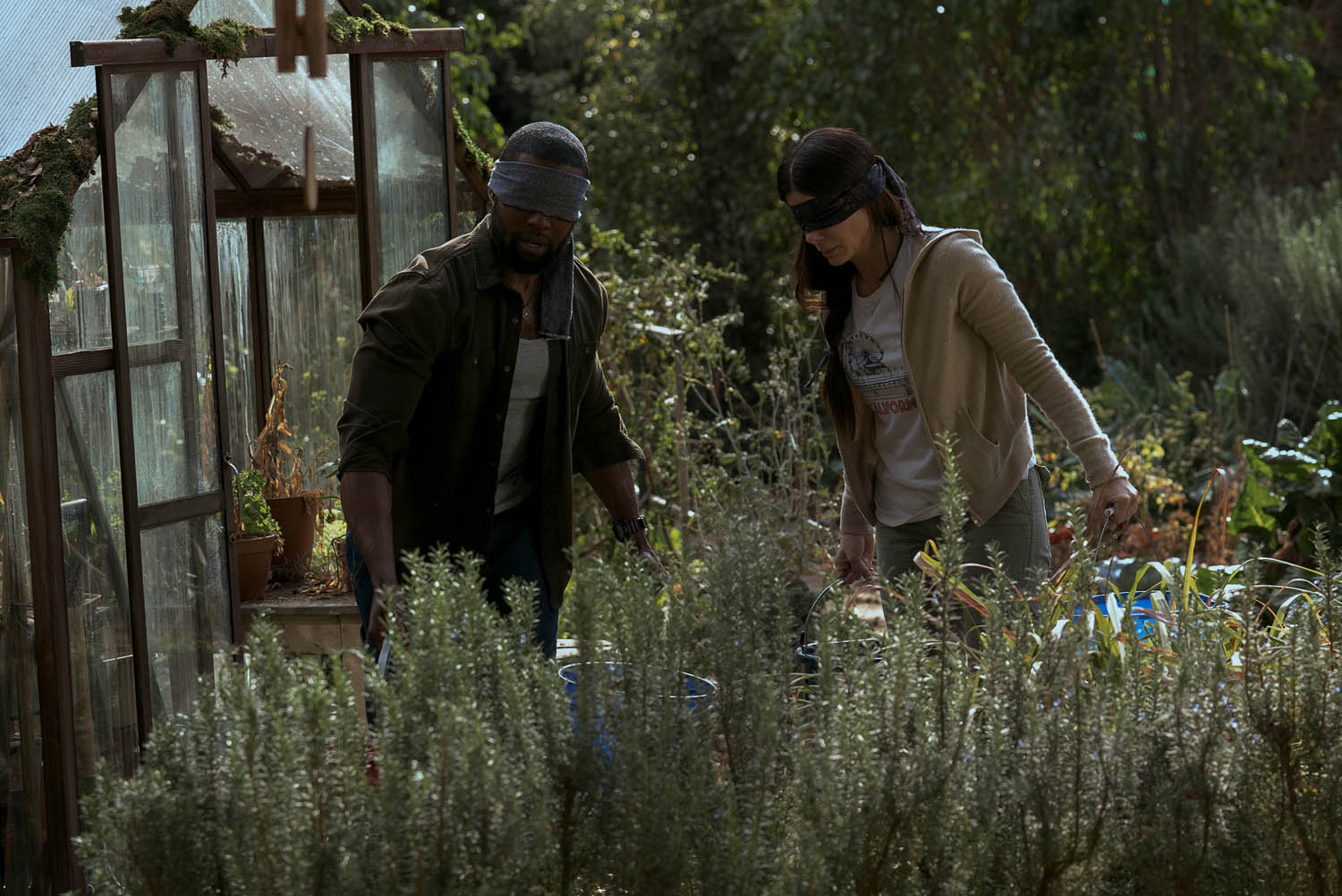 Thrillers are programmed to keep you on the edge of your seat and your eyes glued to the screen. Bird Box was no exception. I wasn’t looking away in horror but rather invested in seeing the characters interact on my screen with other characters and the setting. I think that was one of the reasons I enjoyed the film. Plus, I’m just happy I decided to give it a shot after all the hype, both negative and positive that surrounded it.

I implore viewers to give Bird Box a shot and form their own opinions on the Netflix sci-fi horror. Hey, join the meme games for Bird Box if you wish too. Just please remember to stay safe out their kids.

At the end of the day, Bird Box is still fiction after all.