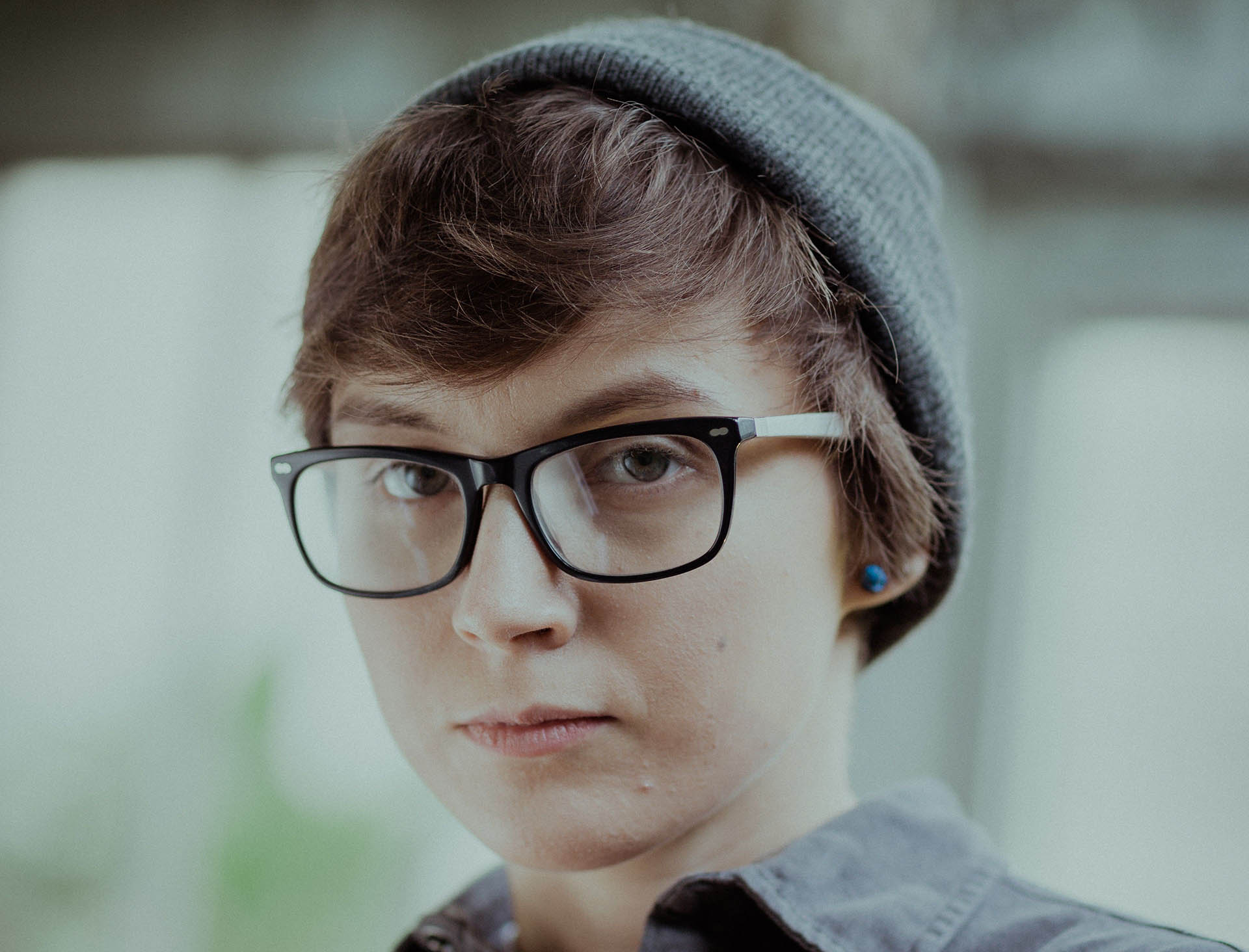 Indie alternative artist BECAH, is back with only her second single and announces her upcoming debut EP ‘Freaks’.

With her debut single ‘Forget’ released in July BECAH grabbed the attention of the industry with her heartfelt lyrics and original writing style. Now back with her second single ‘Ghost’ BECAH brings a new energy and shows off her flexibility when it comes to songwriting.

With inspiration drawn from the likes of Jeff Buckley and MUSE, BECAH has found her own unique sound – with a hypnotically tender vocal backed up by loud electronic synths and electric guitar. Lyrically vulnerable, BECAH sings of her life experiences, digging deep and drawing into those darker parts of us we like to keep hidden away. Her debut single ‘Forget’, produced by Michael Mormecha in Tree Song Studios, was an impressive glimpse into what’s to come from the singer. and BECAH’s upcoming single ‘Ghost’ moves the artist further into the mainstream in the lead up to her debut EP ‘Freak’. 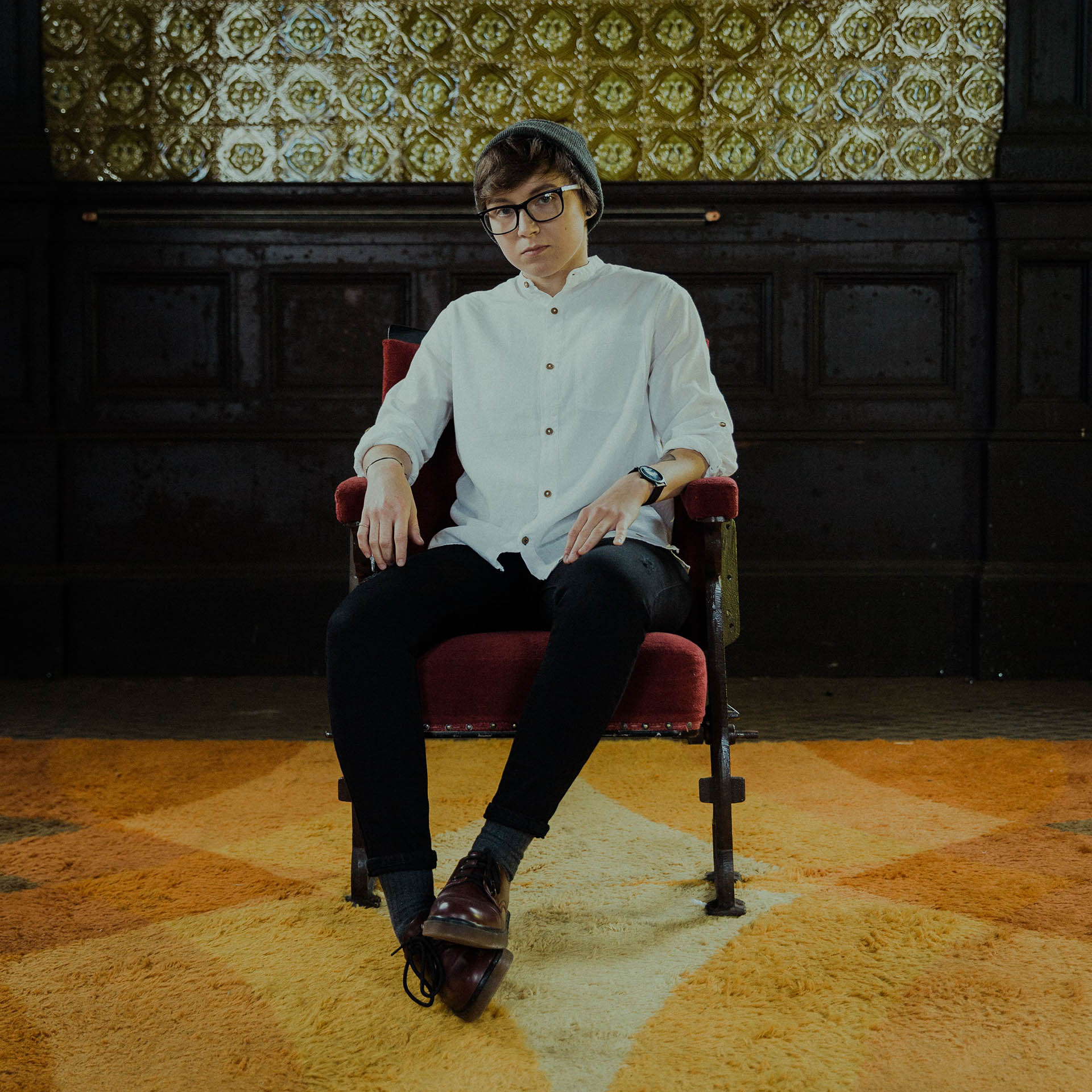 About the song, BECAH says; “Ghost was the first song I ever sat down and finished when I began writing. Scrawled out in an old notebook on my bedroom floor with a few rough chords as I was only teaching myself guitar at the time. I’ve always noted it as the foundation for everything that has come after, as it gave me the confidence to continue writing. It speaks of those almost loves – the longing to have a person that can never be yours, and the difficulties that surround those kinds of relationships. The sleepless nights, the hope, the disappointment. Feeling as though that person is almost like a ghost in your life because one moment they’re there and then the next they’re gone.”