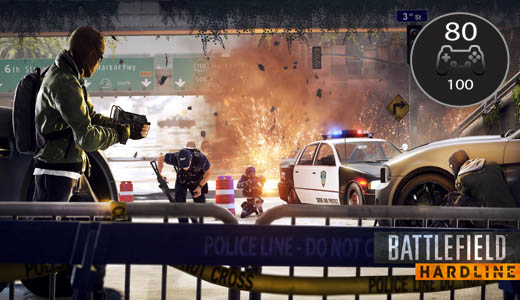 If you were to ask me a couple of years ago what was the next step for the Battlefield series, I probably wouldn’t have guessed a cops and robbers game.

That is however exactly what Visceral Games did in their latest entry, Battlefield Hardline.

My major gripe with Battlefield Hardline is that it can’t decide whether it is an episodic crime solving police game or a Battlefield game. 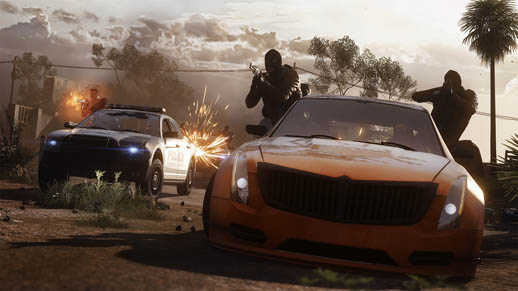 The end result is a bit of a schizophrenic mess that will have you going from stealthily arresting people in one section to a Battlefield style section mowing down enemies. Rather than helping the game, I actually felt that being a part of the Battlefield series actually held this game back.

The campaign takes place in an episodic manner following the journey of Officer Nick Mendoza. 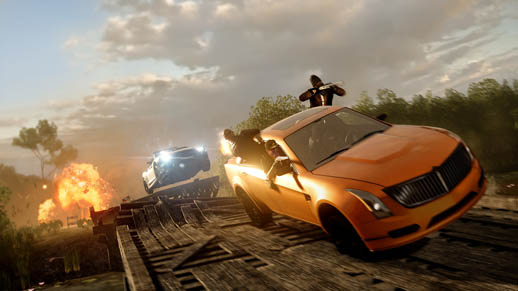 Unlike normal police officers though, Nick and his colleagues are the type who if they haven’t killed enough people to fill a large shipping container by lunch time, it is a slow day.

The story goes through a lot of clichés and for the vast majority of it was over the top to the point of ridiculousness but it still managed to keep me reasonably engaged throughout. 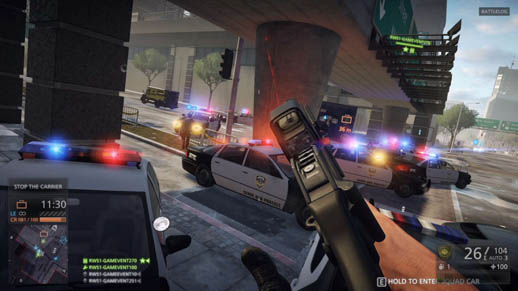 The key gameplay mechanic in Battlefield Hardline is the ability to arrest people. This happens by sneaking up on an unsuspecting opponent, pressing show badge button then walking over to them and handcuffing them. Arresting people provides you with points which goes towards leveling up.

Each level unlocks you new weapons and equipment. 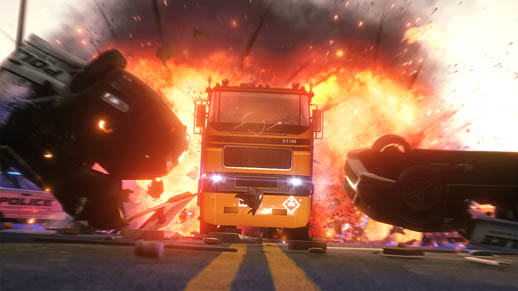 The weapons and equipment you unlock however suited towards an over-the-top violent approach rather than the stealthy or low causality approach which would have been more in keeping with the theme.

In keeping with its Battlefield roots, the gunplay is superb.

There is a large variety of guns that can be used which all feel great to use. Despite this, I found the sections of the game that rely on simply eliminating everyone in an area to be very unengaging and unentertaining. 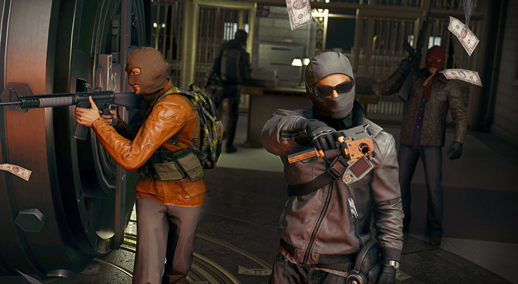 It is important to keep in mind though that I don’t generally enjoy these sections in any game.

I did enjoy the sections where arresting people is a viable and not too time consuming option.

It does get a bit tedious and repetitive at times though, especially with extended gaming sessions. Part of the reason I liked these parts are due to them being more in keeping with the theme than massacring dozens of people. 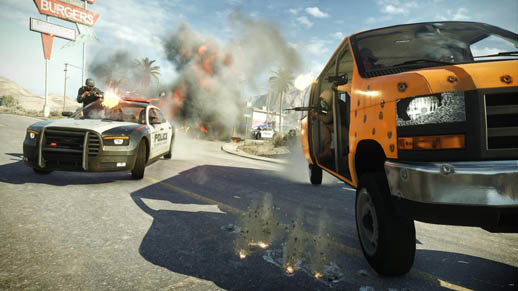 What isn’t so great is the vehicle mechanics. Throughout the campaign you will encounter a few different linear vehicle sections. They handle horribly and driving them in these linear parts just isn’t an enjoyable experience.

Another interesting gameplay mechanic is the Scanner.

When activated, it allows you to tag enemies and search for collectibles in the environment. Once an enemy is tagged, they become highlighted and are able to be tracked even when obscured by objects. 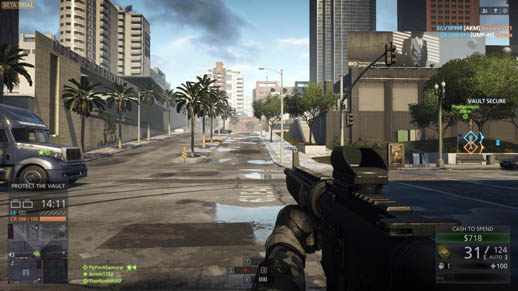 Overall though, the campaign provides for a shallow yet slightly enjoyable experience. To most people though, the multiplayer is where it is at in the Battlefield series.

For the most part, the multiplayer component of Battlefield Hardline feels like any other Battlefield game.

Matches take place on epic proportions featuring match-ups of up to 64 players. 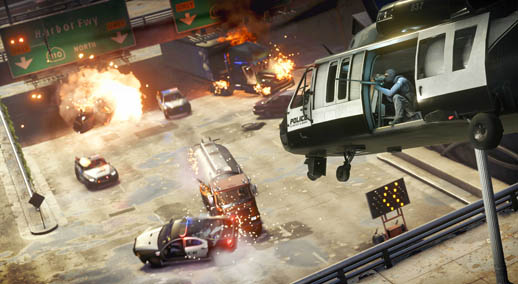 There are 8 different types of modes to choose from, all of which feel vastly different from each other. In each game one side plays as the cops and the other as the criminals with modes matching this theme.

My favourite of which was Blood Money.

Here each team has a vault with a stack of money located somewhere in the centre. The objective is to bring a certain amount of money back to your vault by looting the enemy vault or the central stack. 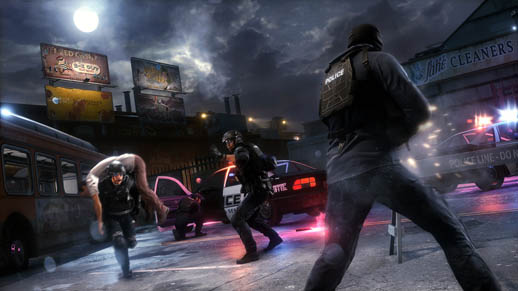 Another worthy mention is the Hotwire which is a clever spin on control point mode. Several marked vehicles are scattered around the Level which each team must try and capture by driving over a certain speed in them.

Other modes involve everything from trying to steal hostages to breaking into a vault. 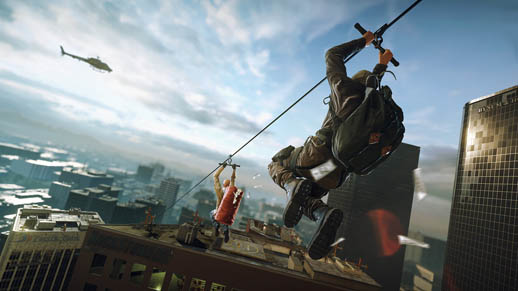 A major problem I had though was actually getting into a match. Despite only being released recently, the community already feels like it is dying out. Despite this, I find myself continuously trying to jump back into a game, opting to be more open in my choice of game modes given the lack of open matches available.

One of the strong suits of Battlefield Hardline is the Level design. 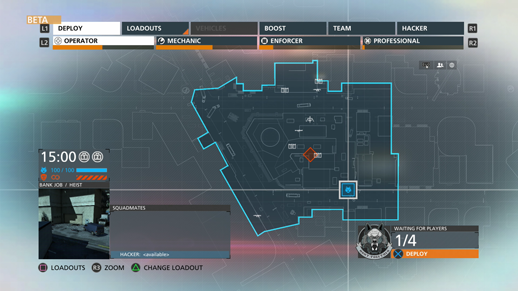 Levels range greatly in size and location. Each Level also has a feeling of openness to it. Buildings, that I otherwise would have thought to be just a part of the scenery can be entered into and also there is a good degree of verticality.

In terms of visual detail, Battlefield Hardline is one of the best looking games I have played, at least on the PC review copy that I played through. 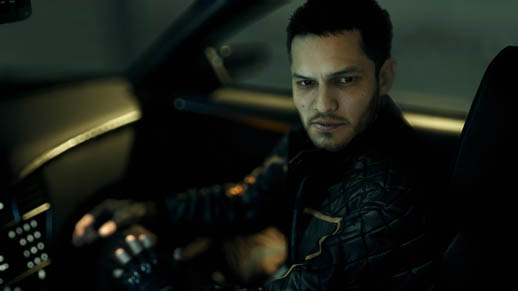 This is especially the case in character models which at times look almost spookily too detailed.

Environments similarly look fantastic and have a decent variety, especially given the constraints provided by the setting.

Despite an inconsistent pacing in the campaign and an already dying online community, Battlefield Hardline manages to be a solid entry into the first-person shooter genre this year. While it didn’t manage to be the police game I was hoping for, I still had great fun during my time with it.