Batman: Return to Arkham Releasing for PS4 and Xbox One! 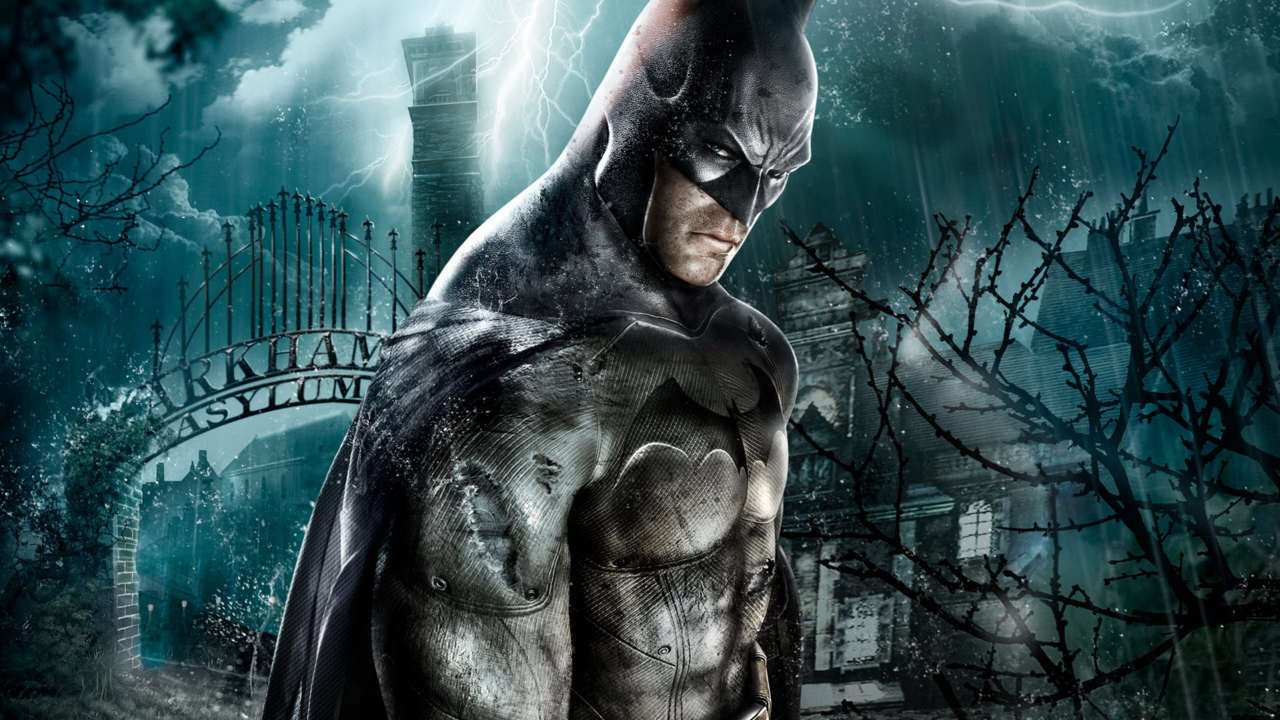 Warner Bros. Interactive Entertainment and DC Entertainment yesterday announced Batman: Return to Arkham.  The new title bundles Batman: Arkham Asylum and Batman: Arkham City, two of the most critically acclaimed videogames on the last generation of gaming consoles.  Both are being remastered for PlayStation 4 and Xbox One using Unreal Engine 4, a first for the award winning Batman: Arkham series.

Remastered by Virtuos, this set offers fans a chance to play the first two Batman: Arkham titles including all Game of the Year edition bonus and downloadable content from both games, now with improved graphics, as well as upgraded models, environments, lighting, effects and shaders.  Batman: Return to Arkham will be available 27th of July 2016. 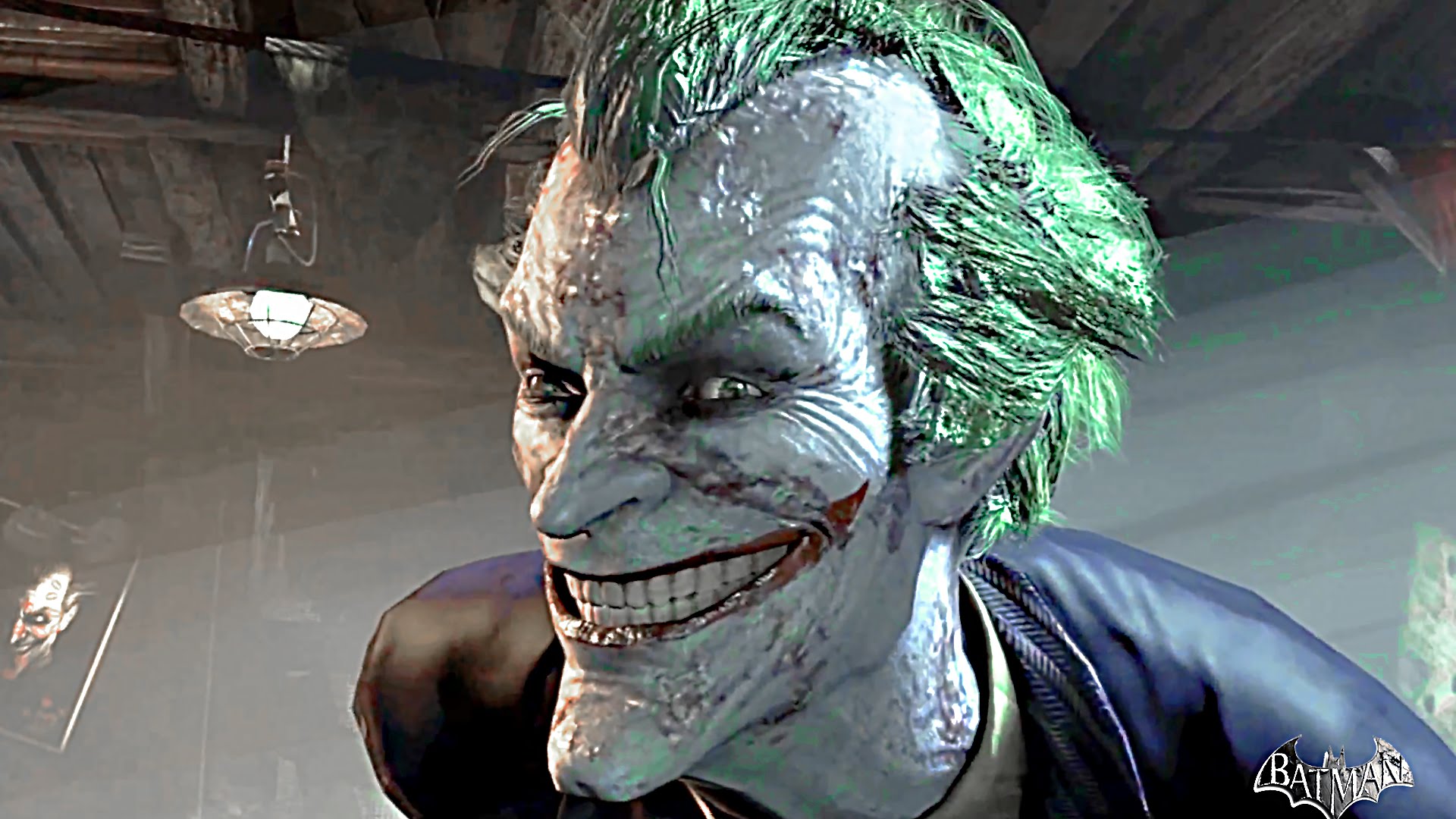 Batman: Arkham Asylum is where it all began. Originally developed by Rocksteady Studios and released in 2009, the game pushed the envelope for action, adventure and super hero games and exposed players to a unique, dark and atmospheric adventure taking them to the depths of Arkham Asylum.  Featuring an original story, gamers can move in the shadows, instill fear amongst their enemies and confront The Joker and Gotham City’s most notorious villains, including Harley Quinn, Bane, Killer Croc, Poison Ivy and Scarecrow, who have taken over the asylum. 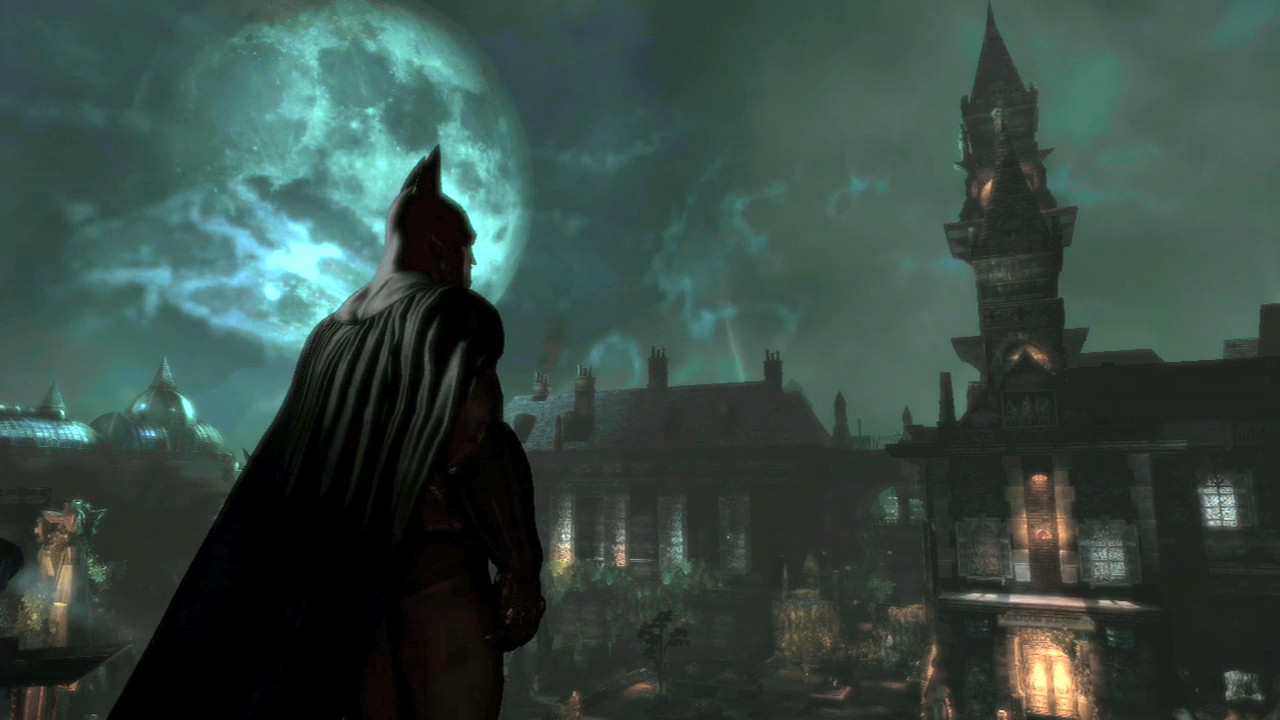 Batman: Arkham City is Rocksteady Studios’ 2011 follow-up to Batman: Arkham Asylum.  The game builds upon the intense, atmospheric foundation of Batman: Arkham Asylum, sending players soaring through the expansive Arkham City – the maximum security “home” for all of Gotham City’s thugs, gangsters and insane criminal masterminds.  Featuring an incredible Rogues Gallery of Gotham City’s most dangerous criminals including Catwoman, The Joker, The Riddler, Two-Face, Harley Quinn, The Penguin, Mr. Freeze and many others, the game allows players to experience what it feels like to be The Dark Knight and deliver justice to those confined within Arkham City.