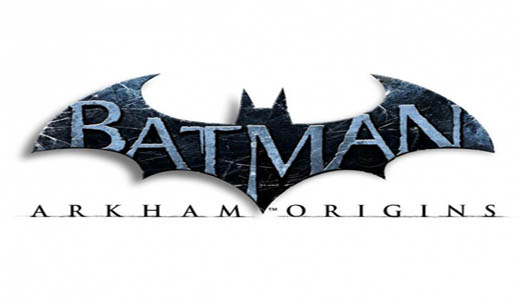 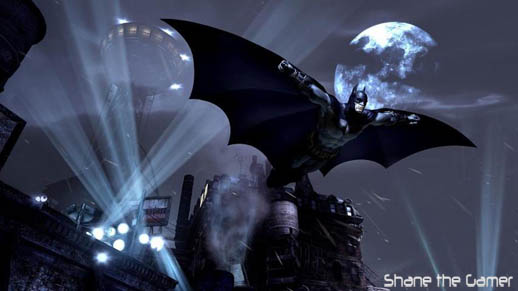 Taking place before the rise of Gotham City’s most dangerous criminals, the game showcases a young and unrefined Batman as he faces a defining moment in his early career as a crime fighter that sets his path to becoming the Dark Knight. As the story unfolds, players will meet many important characters for the first time and forge key relationships.

Batman: Arkham Origins Blackgate is a 2.5-D game developed by Armature Studio that brings the Batman Arkham experience for the first time to Nintendo and Sony handheld systems.  A companion game to Batman: Arkham Origins, players can continue the storyline of the console version and discover more details of the Dark Knight’s past. 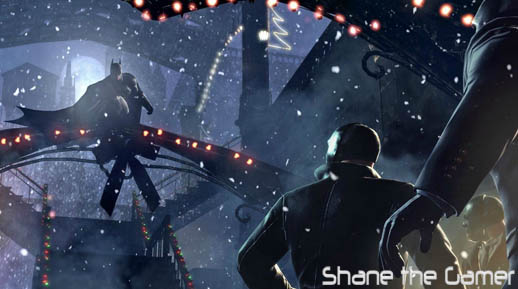 “WB Games Montréal is honoured to have the opportunity to create Batman: Arkham Origins, a new chapter in this amazing franchise” said Reid Schneider, Vice President and Executive Producer, WB Games Montréal.  “We are huge fans of the franchise and are committed to creating an experience that offers players more of what they love, as well as the chance toplay as a younger Batman within a fresh storyline and expanded world.” 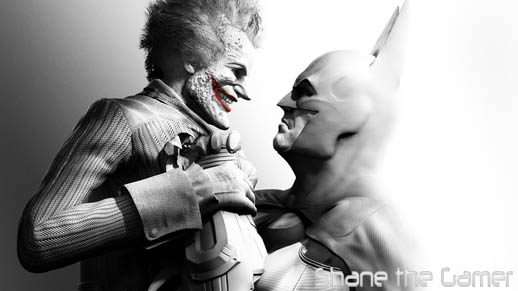 Batman: Arkham Origins will be available for the Xbox 360, PlayStation 3, the Wii U and Windows PC.

Batman: Arkham Origins Blackgate will be available for the Nintendo 3DS handheld system, and PlayStation Vita .  Both titles are scheduled to release worldwide Oct. 25, 2013, (which will apply to Australia and New Zealand also).