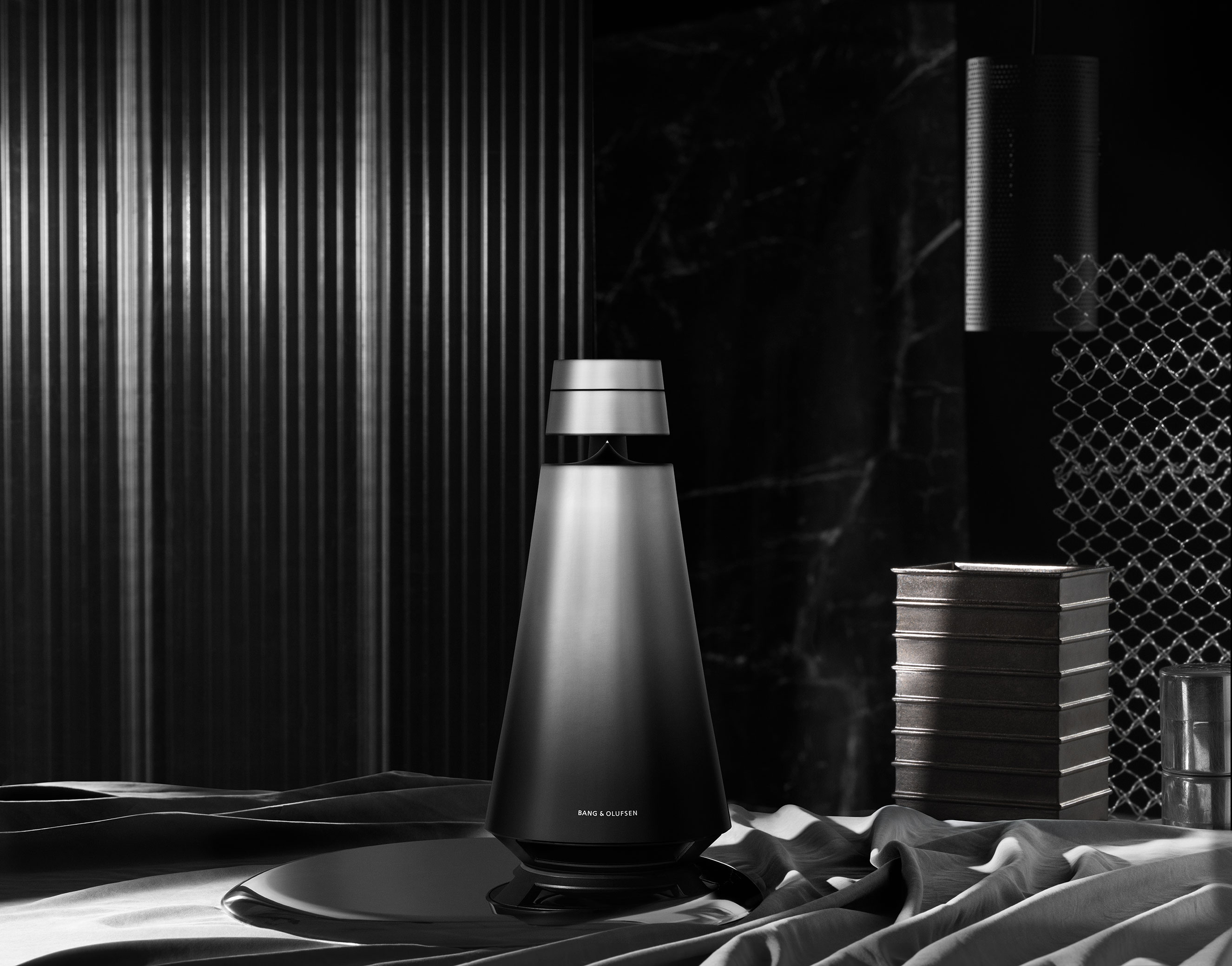 Bang & Olufsen is honouring one of the world’s greatest cities with the release of the Beosound 1 New York Edition, a portable wireless speaker that combines precision craftsmanship and minimalist design. This limited-edition speaker features a unique and beautiful graduation in colour—from piano black to natural aluminium—which is intended to capture the ascendant energy of the iconic New York City skyline.

The patent-pending process used to create this colour gradient is unique to the Beosound 1 New York Edition, and demonstrates the unparalleled capabilities of Bang & Olufsen’s aluminium factory, which has sat at the forefront of aluminium technology for more than half a century. The extruded aluminium parts are milled, polished, and anodised—an electrochemical treatment that forms a durable oxide on the surface of the material. The parts then undergo a second round of mechanical processing, during which Bang & Olufsen’s surface specialists carefully create a smooth gradient effect on the aluminium. 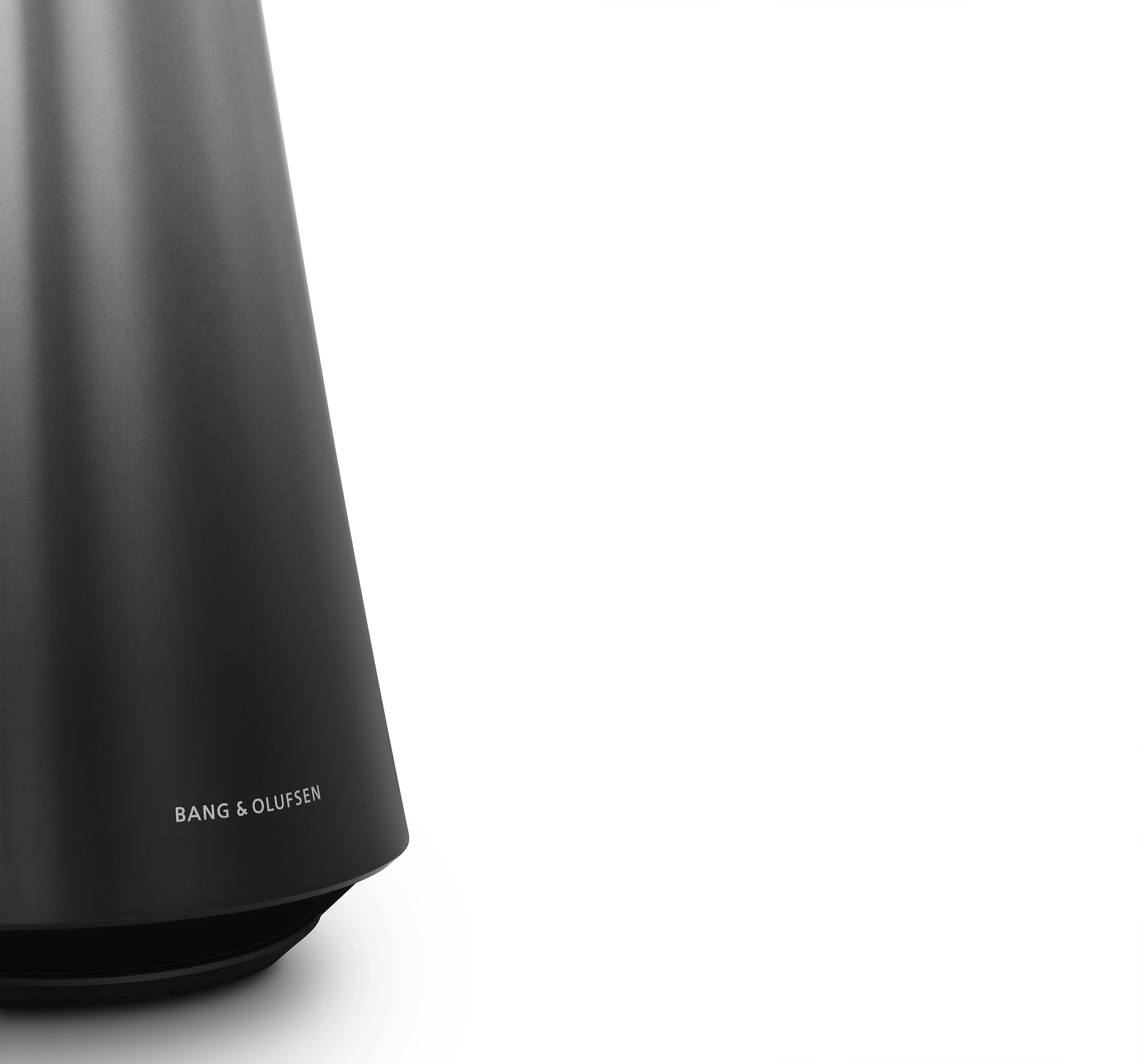 Due to the labour-intensive nature of this process of creating the gradient surface, only 1,200 pieces of the Beosound 1 New York Edition will be produced.

Beosound 1 is a portable wireless speaker system featuring a sophisticated 360-degree dispersion of sound. Its distinctive design is characterised by a conical aluminium body, which hovers slightly above the surface allowing the bass notes to emanate from beneath. The opening at the top of the speaker houses an acoustic lens—a hallmark of Bang & Olufsen—which creates an evenly distributed spherical sound profile. It comes with the Google Assistant built in, and to make sure that the speaker can hear commands through the wall of sound coming from the drivers, Bang & Olufsen’s sound engineers have built advanced acoustic echo-cancelling technology and five microphones into the aluminium structure, which constantly analyse which sounds are coming from the speaker and which are commands from the user. 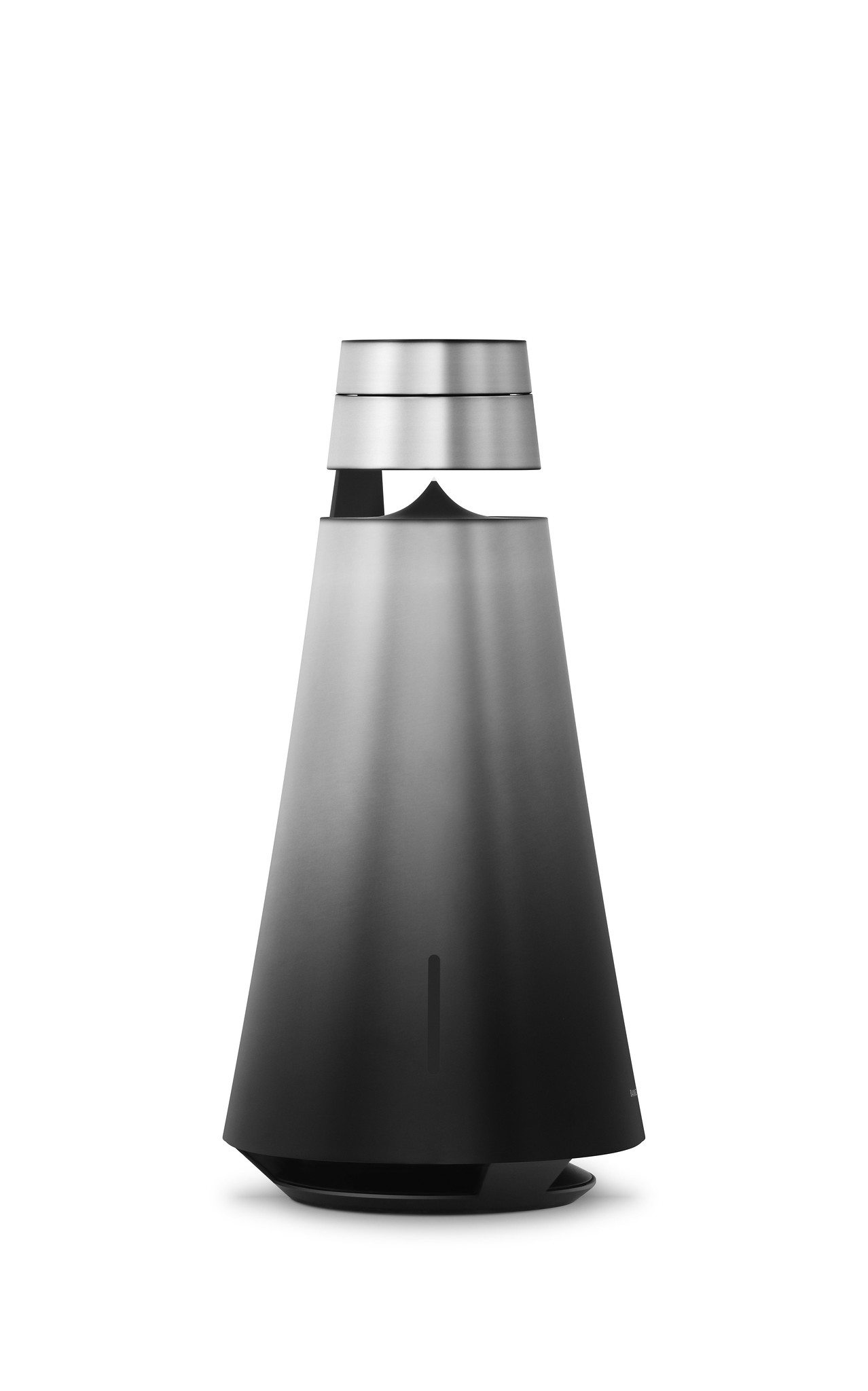 Beosound 1 is compatible with the leading wireless streaming technologies—including Google Chromecast, Apple Airplay 2, and Bluetooth—and it can function as a stand-alone speaker or be integrated into a multiroom system. It contains a built-in rechargeable battery with up to 12 hours of playback time.