AUSTEN SOARS ON THE SELF-EMPOWERING ‘MONEY’ 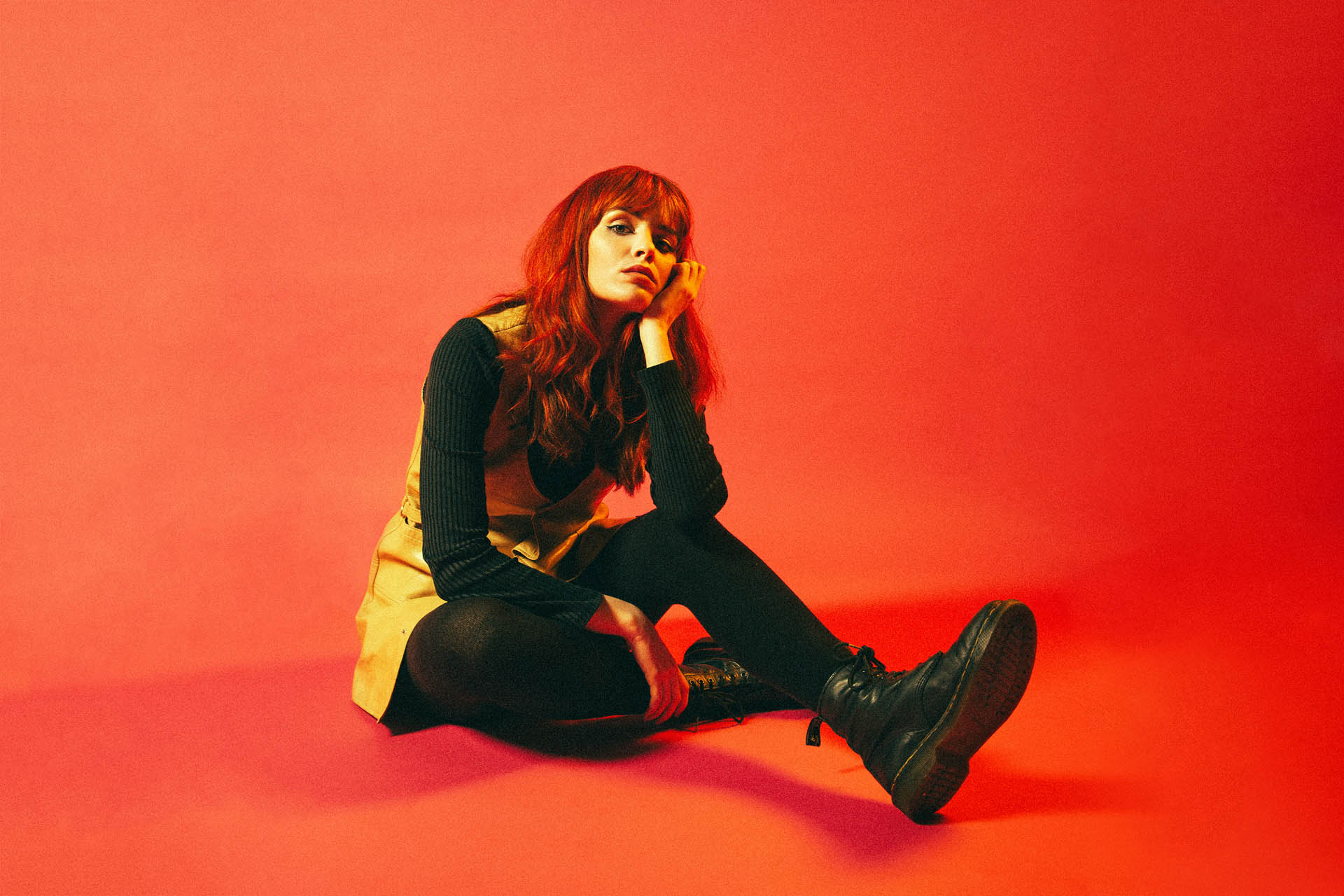 Austen packs triumphant hooks with moody production on the third look at her upcoming EP with the commanding and powerful ‘Money’. She’ll also head out on tour supporting Nyxen this August to compliment the release.

‘Money’ is another feather in this flourishing artist’s cap of songs which manage to feel liberating rather than discouraging. Dark and menacing synths rumble under Austen’s infectious melody before erupting into her signature anthemic chorus full of self-empowerment and shout-ability.

Austen sums up the release saying “Money is a mantra about self love, and a mantra for when you’re broke and fantasising about the day things pay of for you.” Speaking off the process she says “I think we sent Konstantin Kersting just less than 70 vocal tracks to mix? Sorry Kon!” 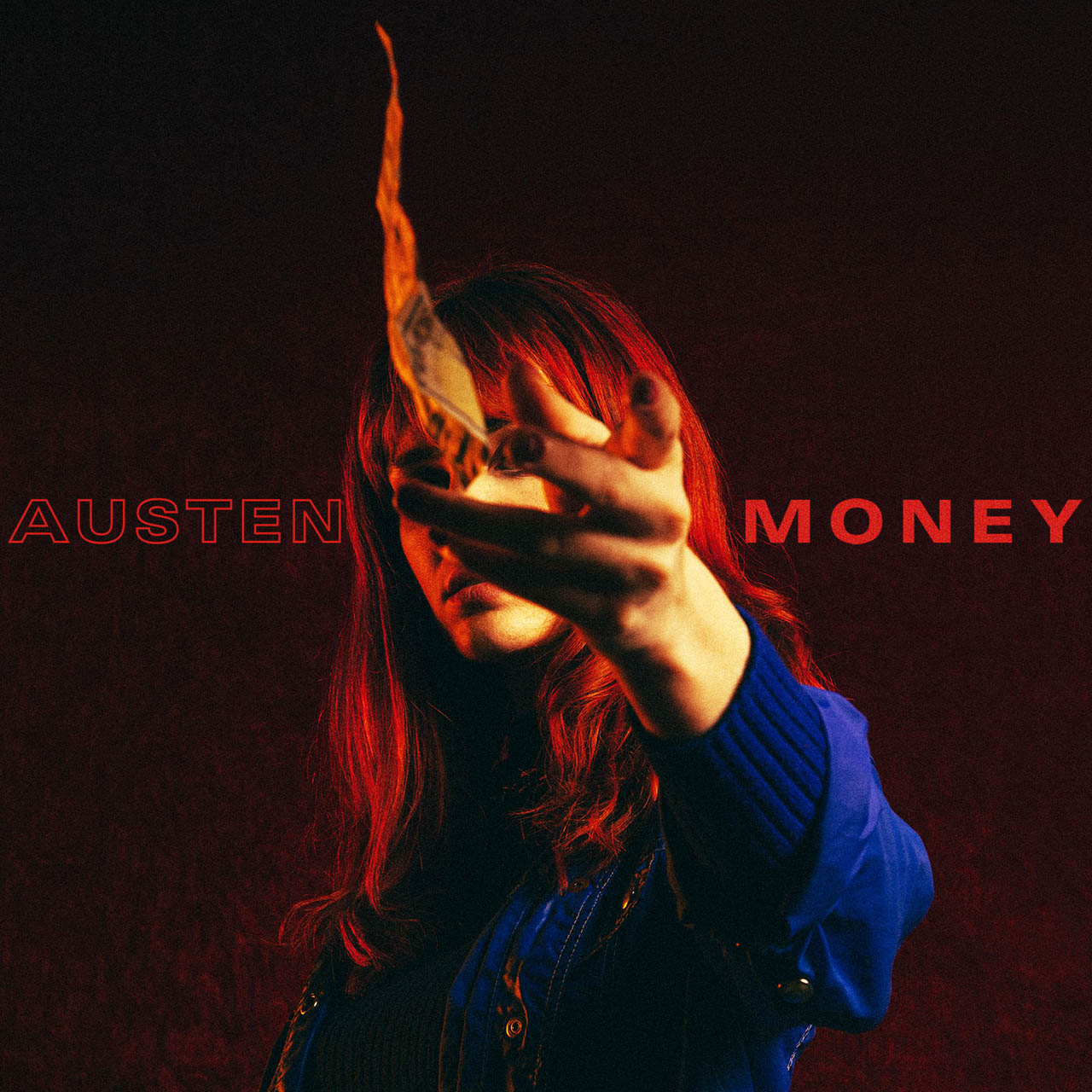 Her first release in 2019 came in the form of ‘Anthem’ which was added to spot rotation on triple j alongside adoration from AAA Backstage, Cool Accidents, Kings of A&R, Purple Sneakers and STACK Mag.

Named in triple j unearthed’s Top 40 Most Played Artists last year after releasing only one song, 2018 was Austen’s biggest year yet. She was handpicked by unearthed to play their BIGSOUND showcase and finished up the year on the road with Paces as his main support. March’s ‘Anthem’ was the follow up to audience favourite ‘Too High To Cry’ which landed in Dave Ruby-Howe’s Top Ten unearthed tracks of the year.

Austen’s introduction is no less auspicious, her debut single ‘Faded’ has accumulated almost 500,000 Spotify streams, with follow up ‘Darkside’ sitting on 140,000. Since then she’s been named an ‘Artist to Watch’ by Pilerats and supported the likes of The Kite String Tangle, Nicole Millar, KLP, Running Touch, Col3trane and AURORA as well as performing a show-stopping performance at this year’s Big Pineapple Festival.

With more brooding, electro-pop gems on the horizon it’s time to get acquainted with Austen.