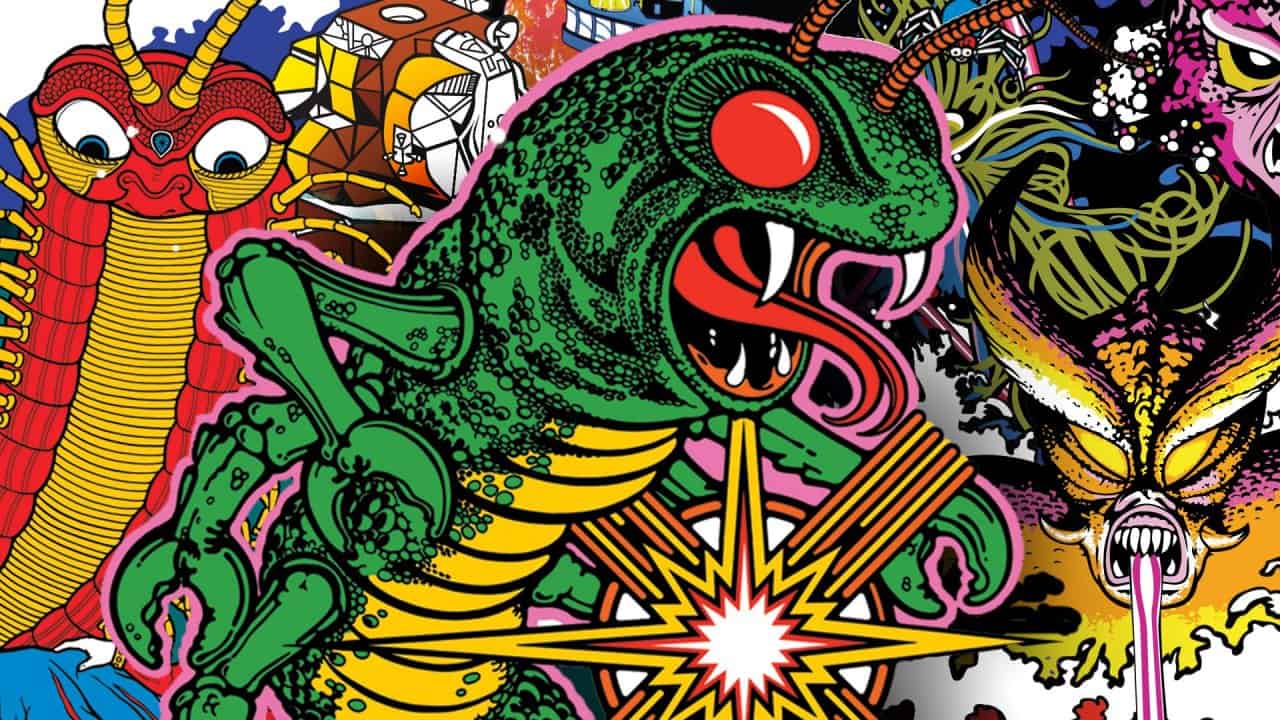 That’s the sound of a video game arcade, full of simple machines that were slowly making video games a truly mass market entertainment behemoth. One company at the core of this revolution was Atari, both with arcade games but also with its home consoles. And while the graphics now seem simplistic to the point of childishness, these pioneering games remain deep and engaging, if you give them the chance.

A collection of these games have been brought together in Atari Flashback Classics, out now on Nintendo Switch. With this collection, what once would have taken you endless quarters can now be gained for one cost of entry. There are 150 classic included, with hits such as Asteroids, Adventure, Breakout (which was coded by Apple founders Steve Wozniack and Steve Jobs!) and Missile Command, amongst a whole range of “super” versions made for the Atari 5200. 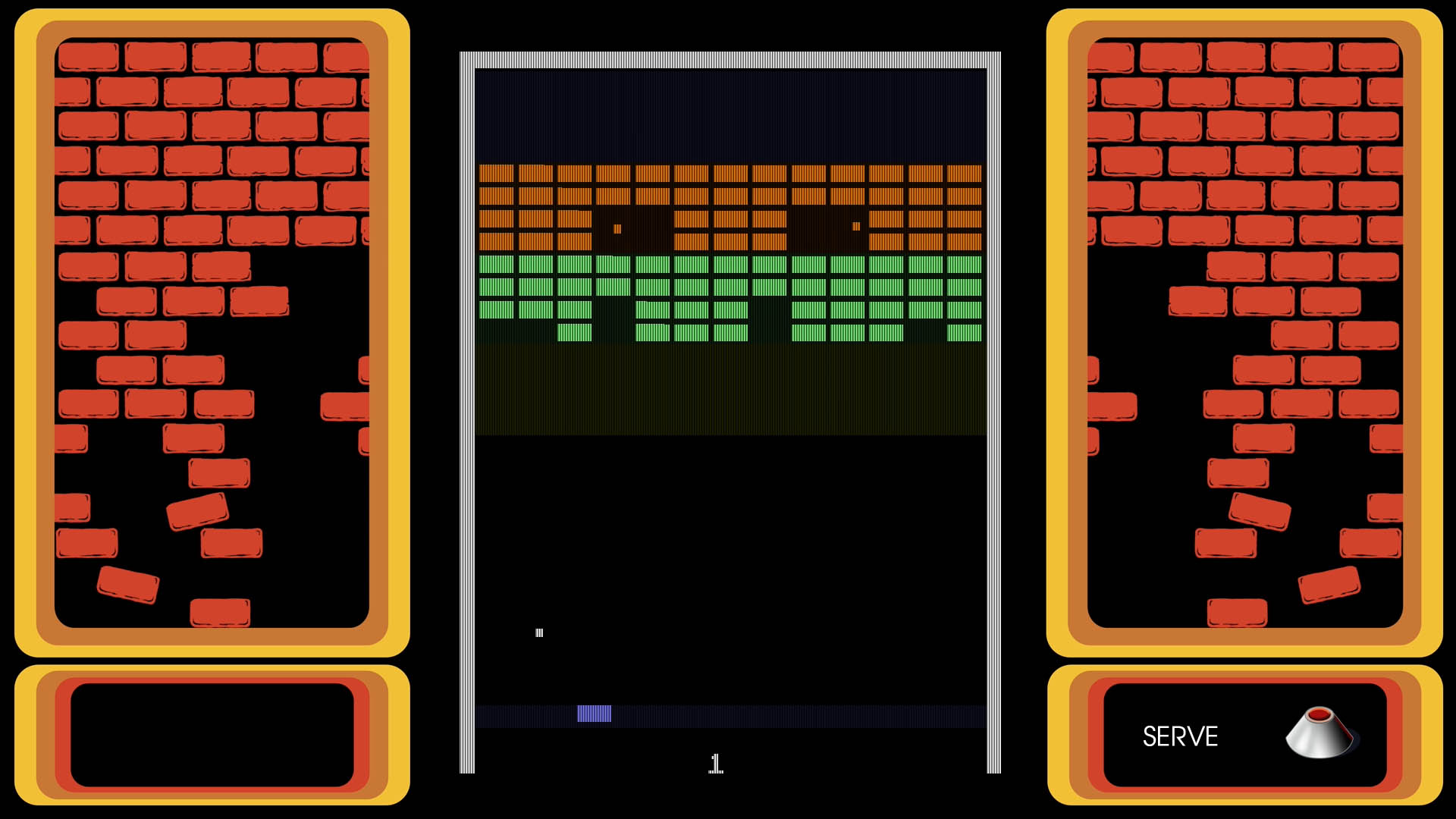 The games are presented in a large scrolling list, sorted by release – whether by an arcade machine or console. These were the days where consoles, PCs and arcade machines were extraordinarily different from one another, both in design and in technical capabilities. One version of Missile Command might be very different to that on another platform.

The overall structure surrounding the games is fairly barebones in terms of options and save states, but as the games themselves are fairly basic I didn’t mind it as much as I initially thought. If you’ve never played games from this era, going back to a time when games were simpler, more focussed and often featured only a single core mechanic will be a bit of a trip. It may also be refreshing. Contemporary games are often filled to the brim with systems, mechanics and lore, to the point it becomes difficult to understand how all the numbers interact with one another. Not all of the games have aged perfectly however. With some, their simplicity is a detriment, and it’s hard to enjoy some of the more brutal mechanics originally designed to extract quarters out of your pocket. 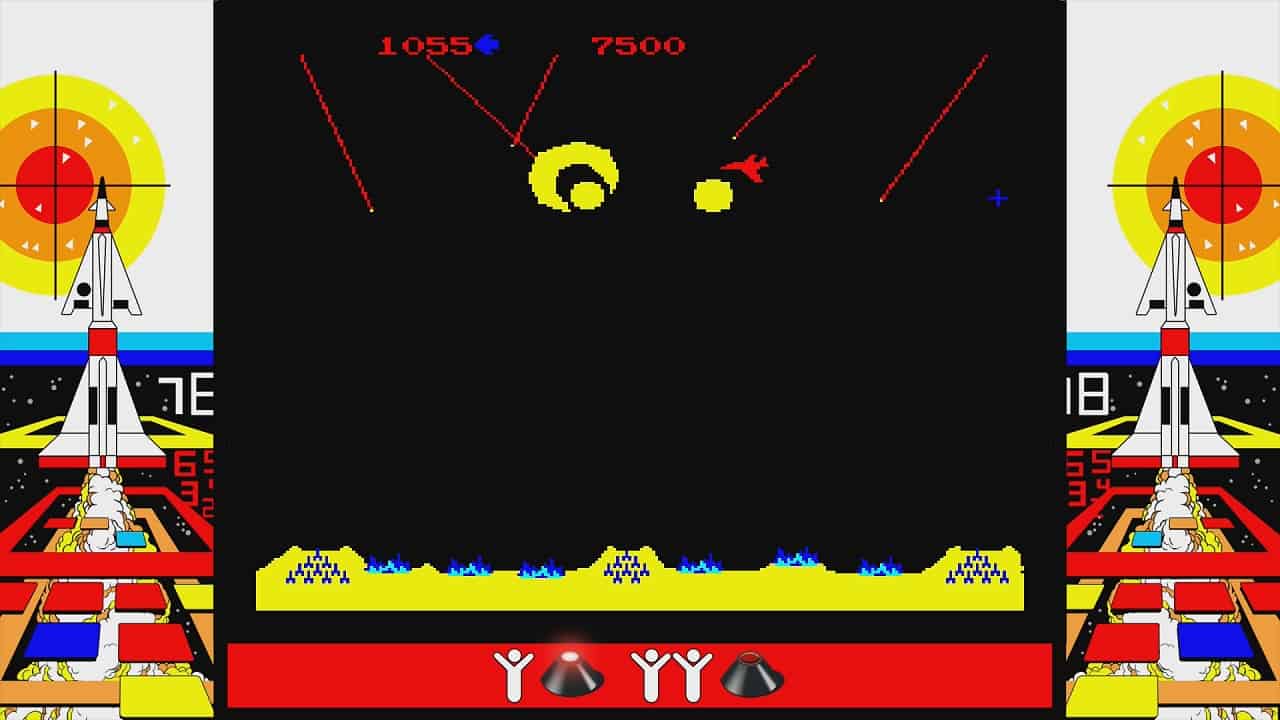 Atari Flashback Collection includes both online and local multiplayer, so you can easily recapture the competitive nature of arcades and early consoles. Leaderboards were central to the arcade experience and now online leaderboards let you compare scores across the world rather than just the few kids in your neighbourhood.

This huge collection of games will, I believe, appeal to two core audiences – those who are older and reminisce about long afternoons spent in arcades chasing highscore, who are intimately familiar with these games, and those who totally missed out on this first wave of mass popularity for video games, and want to see how the industry gained its first legs. There’s much to uncover, explore and appreciate, and Atari should be praised for putting this collection out and making game preservation a priority. It mightn’t matter on the surface what the differences between three versions of breakout are, but it’s an important part of our gaming history.

While not all the games in this pile of games are “fun” or worth the investment – some veteran gamers may be shocked what rose-coloured glasses have led them to believe, this is nevertheless a valuable collection of games that are worth a look. And with the Switch’s portability, you can take the arcade with you.