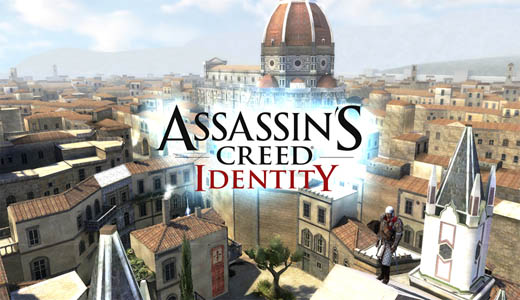 Ubisoft has just released Assassin’s Creed: Identity, the Assassin’s Creed franchise’s first action-RPG for mobile platforms, in both Australia and New Zealand for iPhone and iPad.

Ubisoft plans to incorporate feedback from players in the region into the final development of the game, which is planned for release in 2015.

Assassin’s Creed: Identity is being developed by Blue Byte, a Ubisoft studio. 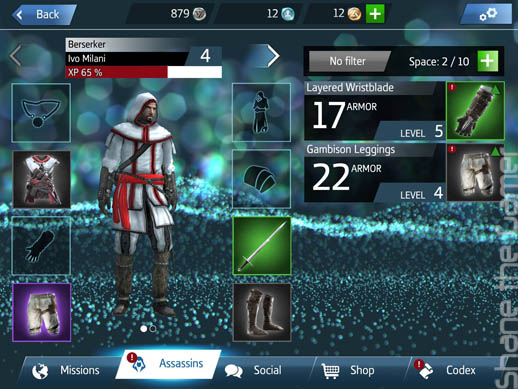 In the game, players can create and customise their own Assassins to tackle thousands of Missions in one of fans’ favourite settings: the Italian Renaissance.

The game is powered by Unity, the powerful rendering engine fully integrated with a complete set of intuitive tools that allows players to experience Assassin’s Creed’s renowned freedom of movement on mobile devices for the first time. 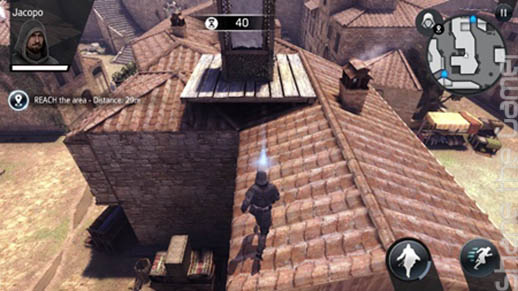 The use of Unity also aids in the team’s development of fully-recreated 3D maps of famous places, like Florence or the Coliseum. Assassin’s Creed: Identity also features a dynamic crowd system, time and weather presets and real-time lighting, all of which bring the different locations to life. 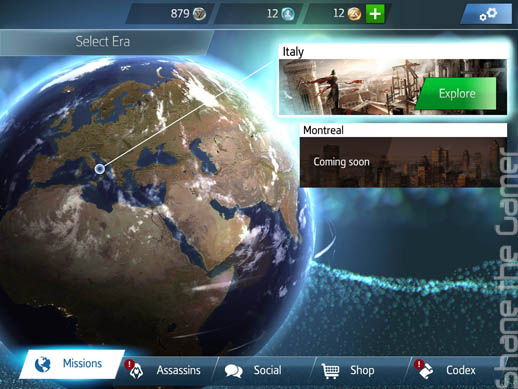 The game is available for free on iPhone and iPad now.