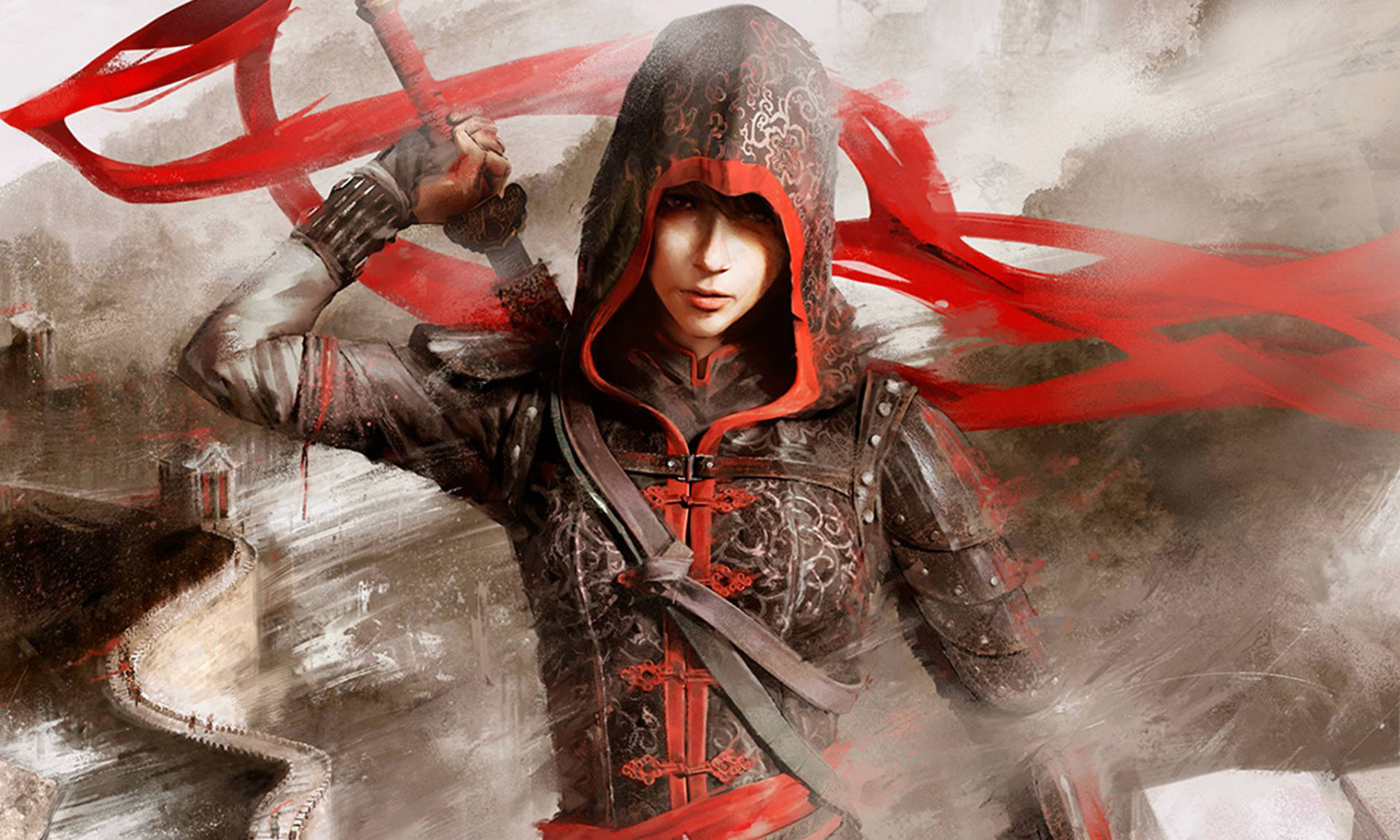 Ubisoft has told us that Assassin’s Creed Chronicles: China, will be available Wednesday, April 22nd 2015, in EMEA territories for download on PlayStation 4 and Xbox One and is available April 21st 2015, worldwide, on Windows PC.

In 16th-century China the recently appointed Jiajing Emperor instigated a sudden and ruthless purge of all he felt were a danger to his newly acquired throne, including the Chinese Brotherhood of Assassins. 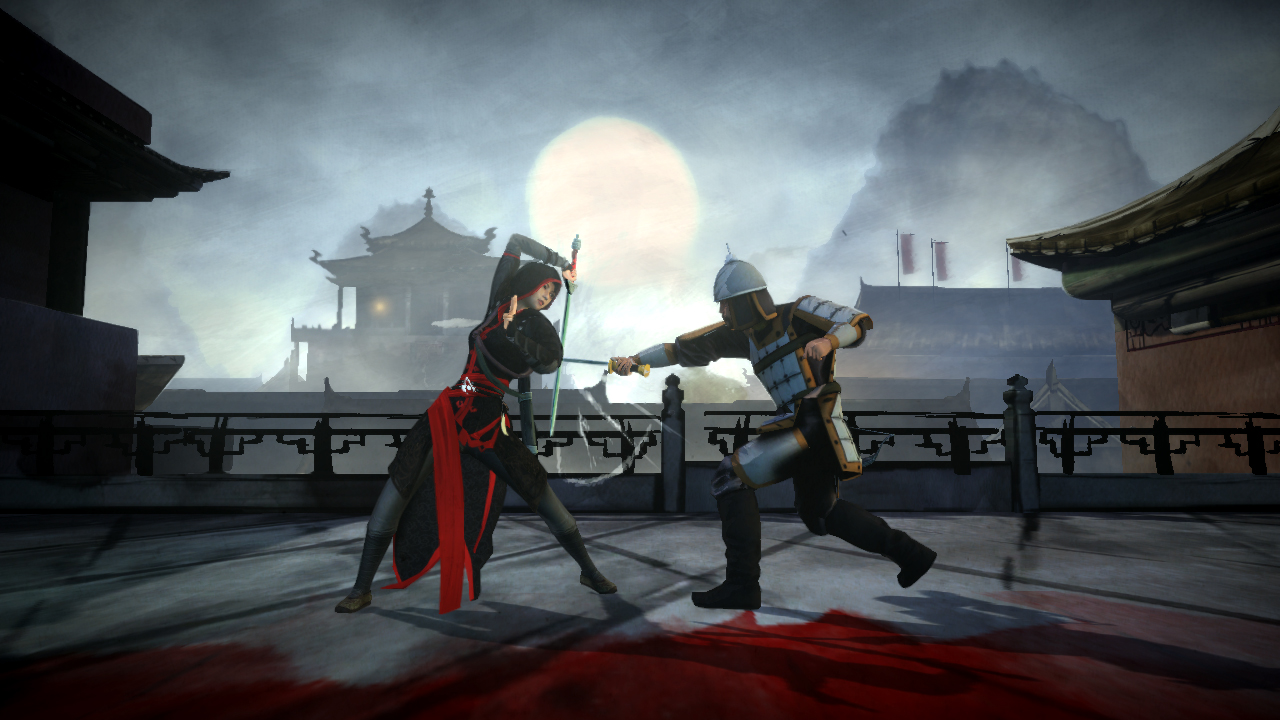 A young Assassin, Shao Jun, fled to the West to complete her training under the legendary Assassin Ezio Auditore in the animated short Assassin’s Creed: Embers and has returned, determined to restore the Chinese Brotherhood of Assassins.

In Assassin’s Creed Chronicles: China, players pick up Shao Jun’s story as she returns to China hellbent on revenge. Her story will take players across China, to famous locales including the Maijishan Grottoes, Port of Macau, The Forbidden City and The Great Wall. 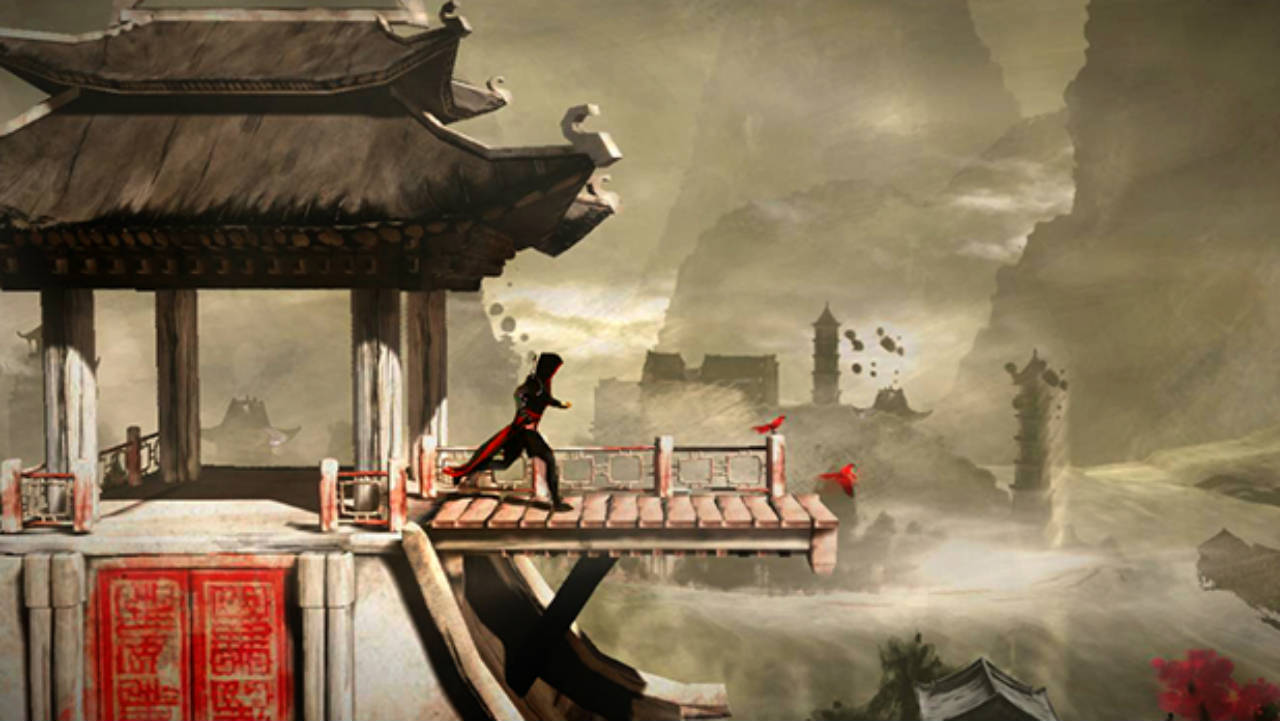 Armed with stealth, agility, and a combination of deadly weapons and equipment including a sharp and swift jian, a secret shoe blade and lethal rope darts and daggers, players will deliver payback to those who decimated the Chinese Brotherhood of Assassins.

Developed by Climax Studios in collaboration with Ubisoft Montreal, Assassin’s Creed Chronicles brings the thrill of being a Master Assassin to 2.5D. 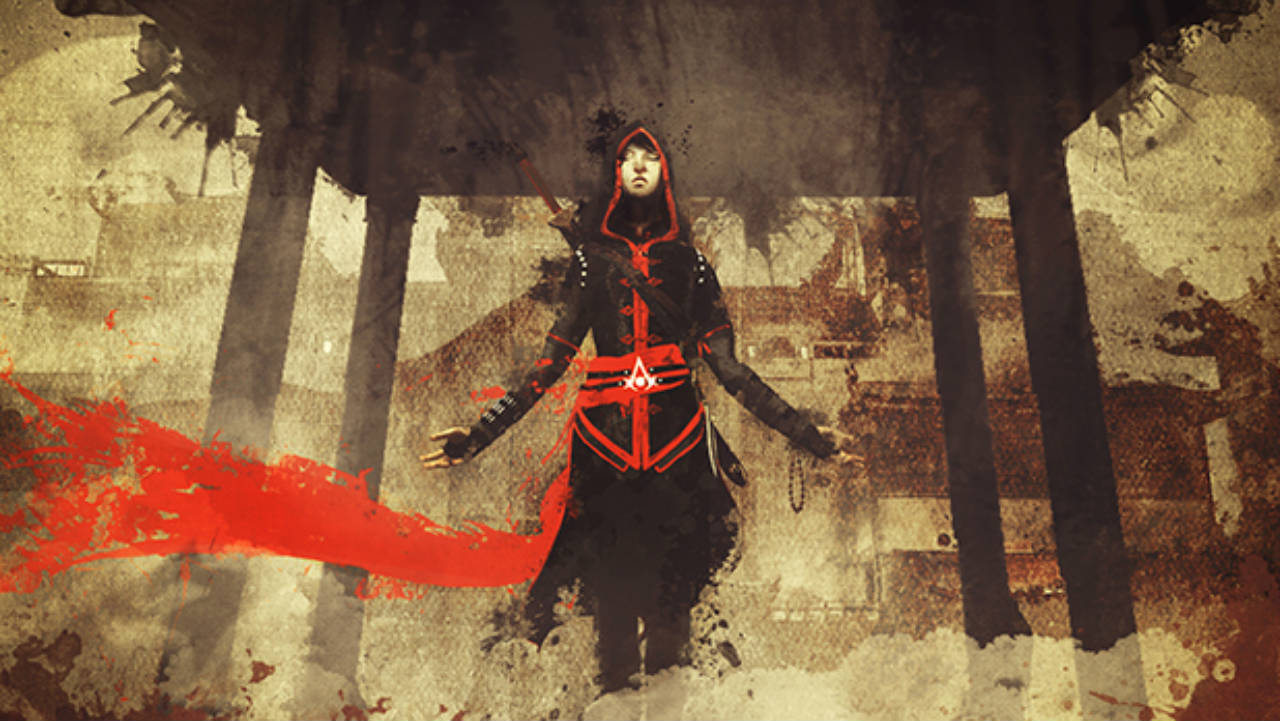 Brought to life by fusing the essence of Chinese 16th-century traditional brush strokes with more contemporary impressionistic styles, Shao Jun’s adventure will immerse players in a living painting as they traverse undetected across China’s historical landmarks.