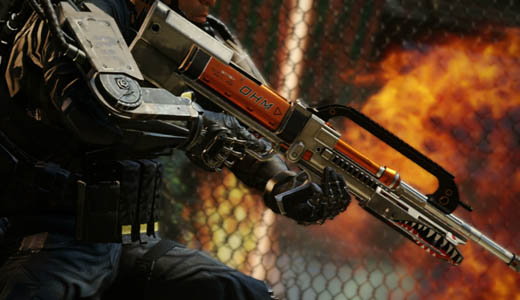 Ascendance, the second epic DLC pack for Call of Duty: Advanced Warfare has just released and available now, first, on the Xbox Live for Xbox One and Xbox 360. 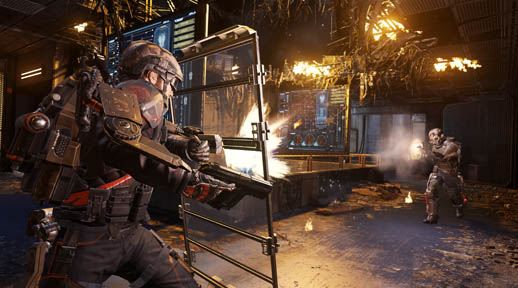 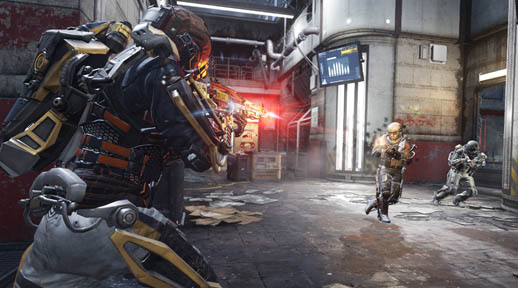 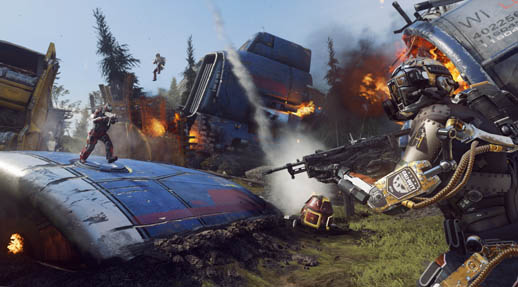 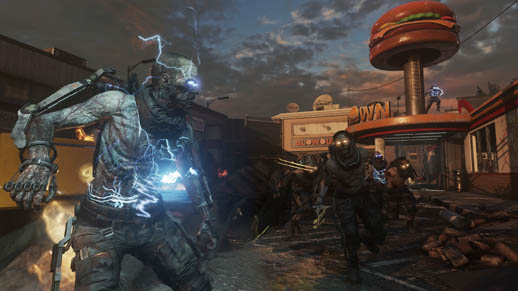 The Ascendance DLC Pack is also included in the Call of Duty: Advanced Warfare Season Pass, where fans can get access to all four DLC Packs planned for the year, as part of the discounted bundle.

Call of Duty: Advanced Warfare DLC is developed by Sledgehammer Games in collaboration with Raven Software and High Moon Studios.