Are the Xbox One Policy Reversals a Good Decision? 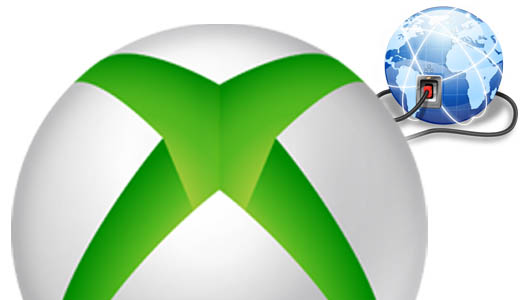 When the Xbox One was first revealed, we were shown a region locked, always online, non-indie-friendly entertainment machine. A lot has happened since then and not all of it was for the good.

Once every 24hr Internet Connection – Reversed

Okay, so forcing gamers to go online itself is definitely a negative. But, what made this policy good were all the other things always-online brought with it; like family share, online lending and getting rid of the need of changing discs. To me, this felt like a new generation of gaming, one that was in line with the modern connected world. Unfortunately, my view wasn’t shared by a very large and vocal portion of gamers. 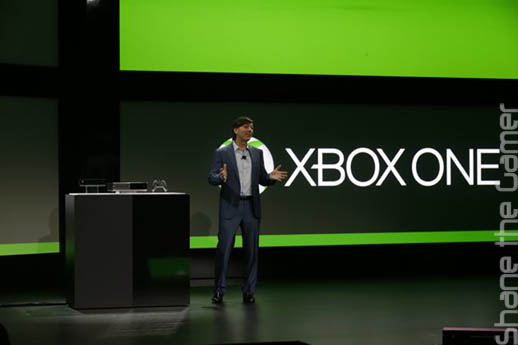 I understand that soldiers overseas wouldn’t have internet access. Microsoft could have definitely scored a few points here by formally announcing a special disconnected console for military personnel. Also, maybe a vacation option that people can launch if they are going somewhere without an internet. Outside of this, I couldn’t see any practical problems for people.

So do I believe that Microsoft should have reversed this policy? Well actually I do. Despite me liking the idea of a new connected generation of gaming, they failed to sell the idea to the majority of gamers. They were facing a whitewash in the next generation console war and didn’t really have any other option. People would have warmed up to the idea after release but by then it might have been too late. 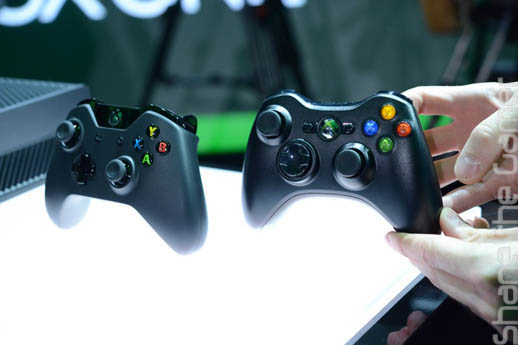 Another one of Microsoft’s controversial policies was allowing publishers to place used game restrictions. This would mean more money for Microsoft and the publishers and less money for your local gaming store. A big problem is that used games are helping keep retailers alive. One plus was that these restrictions may bring the price of new games down. This is because the current price takes into account that people will resell it.

They had me at the idea of cheaper games. Further, I believe that the online marketplace will eventually overtake retailers for consoles, like Steam did for PC. I also find it unfair for developers and publishers that I can walk into a store a week after a game has been released and see it for $10 cheaper pre-owned. I don’t for one minute believe that this is the developers fault for not coming out with a triple-A title that has indefinite lasting appeal. I have played many decent 10+ hour single player games that I feel no need to play again yet deserve my money. Maybe this is why we are seeing so many tacked on multiplayer modes trying to extend the life of single player games.

The Xbox One, like its predecessor, was originally announced to be region locked. One of the big reasons for region locking is price control. When deciding prices, a whole heap of factors pertaining to a particular country or region are looked at such as discretionary income, distribution costs, what the people are willing to pay and taxes. Without region locking, consumers can bypass this process and get it for the cheapest price available. This policy reversal is definitely a win for consumers and will encourage a more competitive market.

This is one policy reversal that is hard to argue with. A more competitive market is what consumers in our region need. You have probably heard of the large price discrepancy between gamers in New Zealand and Australia compared with our US counterparts. Hopefully this will go towards reducing this discrepancy. I do believe that Microsoft only did this to try and become Mr Popular after receiving so much hate for their other policies. Regardless of the reasons I’m happy. 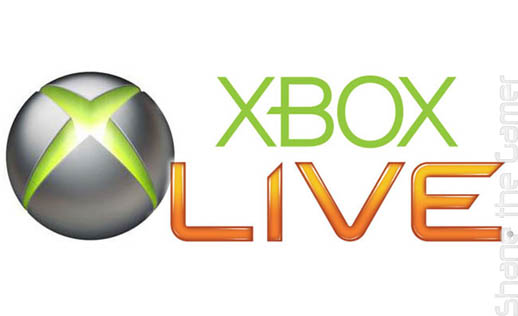 The idea is that if you charge fees on game updates, it would put pressure on the developers to ensure they release games fully finished and bug free. Also, each game update has to be certified and tested by Microsoft so that is an expense for them. Offsetting this cost by charging the developers who request the update seems slightly fair. I see the idea but horrible implementation. The big problem is that small and medium sized developers can’t afford it.

Yeah, Microsoft stuffed up when they came up with this policy. Trying to ensure developers release a bug free game is a good idea but placing a fee was not the way to go about this. It is definitely a good thing they got rid of this policy. 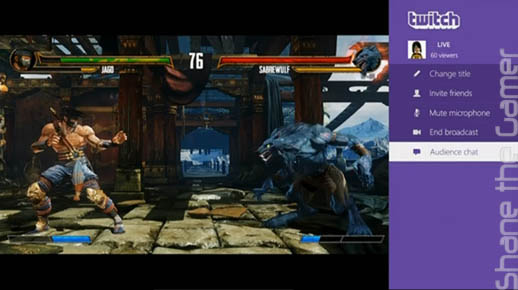 Previously, if a developer wanted to release a game on the Xbox 360, they would need a publisher. This ensured the marketplace didn’t fill up with games that no-one would ever want to play or waste their money on. The problem is that some developers either don’t want to or can’t find a publisher to partner with.

This is a tough one. Don’t get me wrong, it’s a cool thought that John from down the road can make and release a game for the Xbox One. The problem is when there is a million John’s from down the road and the marketplace becomes flooded with so many games that it is hard to find the quality titles. Microsoft needed a way to pick out the good apples and throw away the bad ones. They probably should have looked more towards Steam’s Greenlight policy where gamers can vote on which games should be released into the marketplace. Microsoft went with easy and popular option here rather then what is best for the consumer.

So now you know my thoughts, am I right or am I wrong, why don’t you share yours in the comments below.