Apple today announced a voluntary recall of AC wall plug adapters designed for use in Argentina, Australia, Brazil, Continental Europe, New Zealand and South Korea. In very rare cases, affected Apple two-prong wall plug adapters may break and create a risk of electrical shock if touched. These wall plug adapters shipped with Mac and certain iOS devices between 2003 and 2015 and were also included in the Apple World Travel Adapter Kit.

Apple is aware of 12 incidents worldwide. 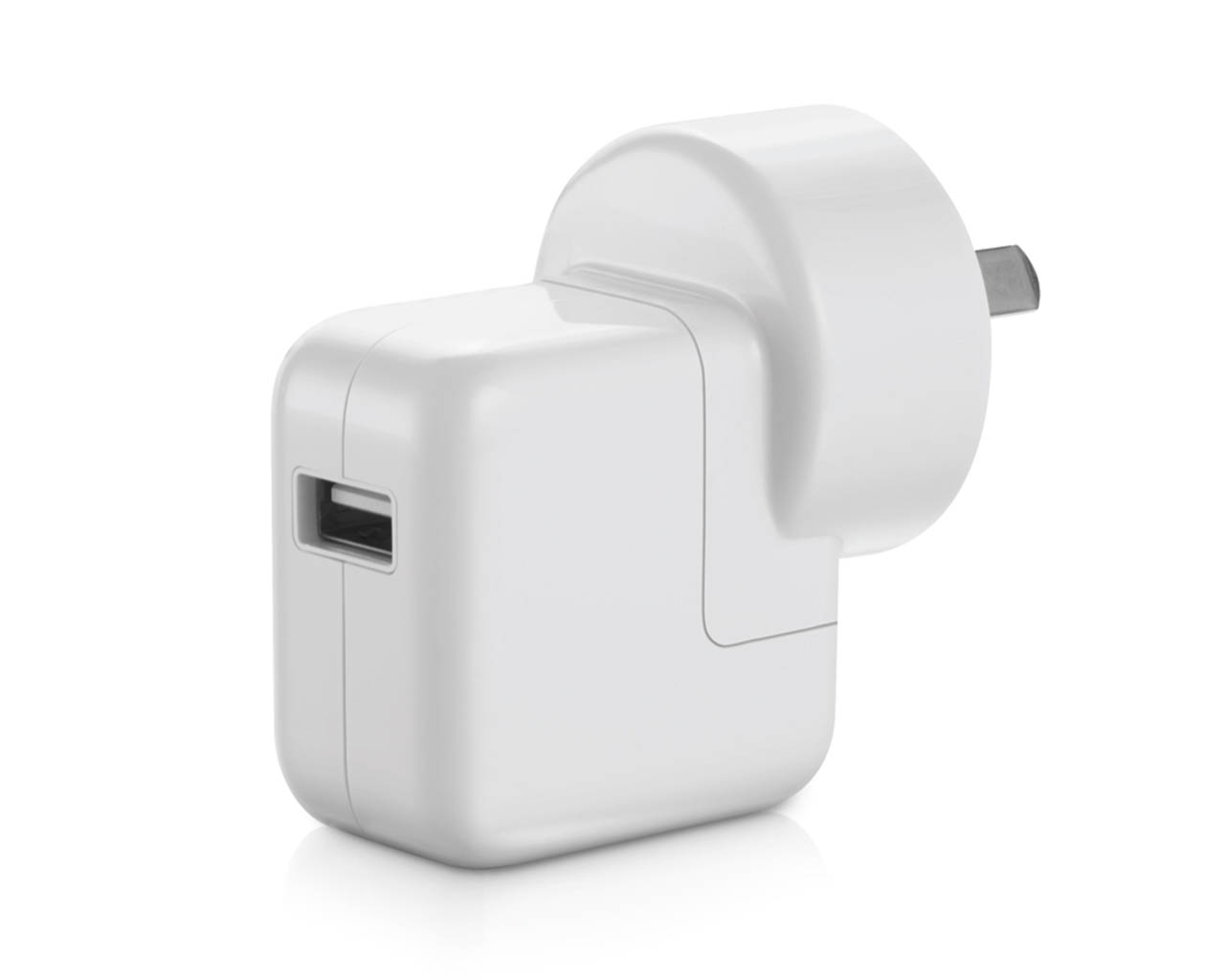 Because customer safety is the company’s top priority, Apple is asking customers to stop using affected plug adapters. Customers should visit  their SITE for further details on the affected AC Adapters for details about how to exchange the affected adapters for new, redesigned ones.

An affected two-prong plug adapter has either four or five characters or no characters on the inside slot where it attaches to the main Apple power adapter. Visit the program website for more details on how to identify an affected adapter. 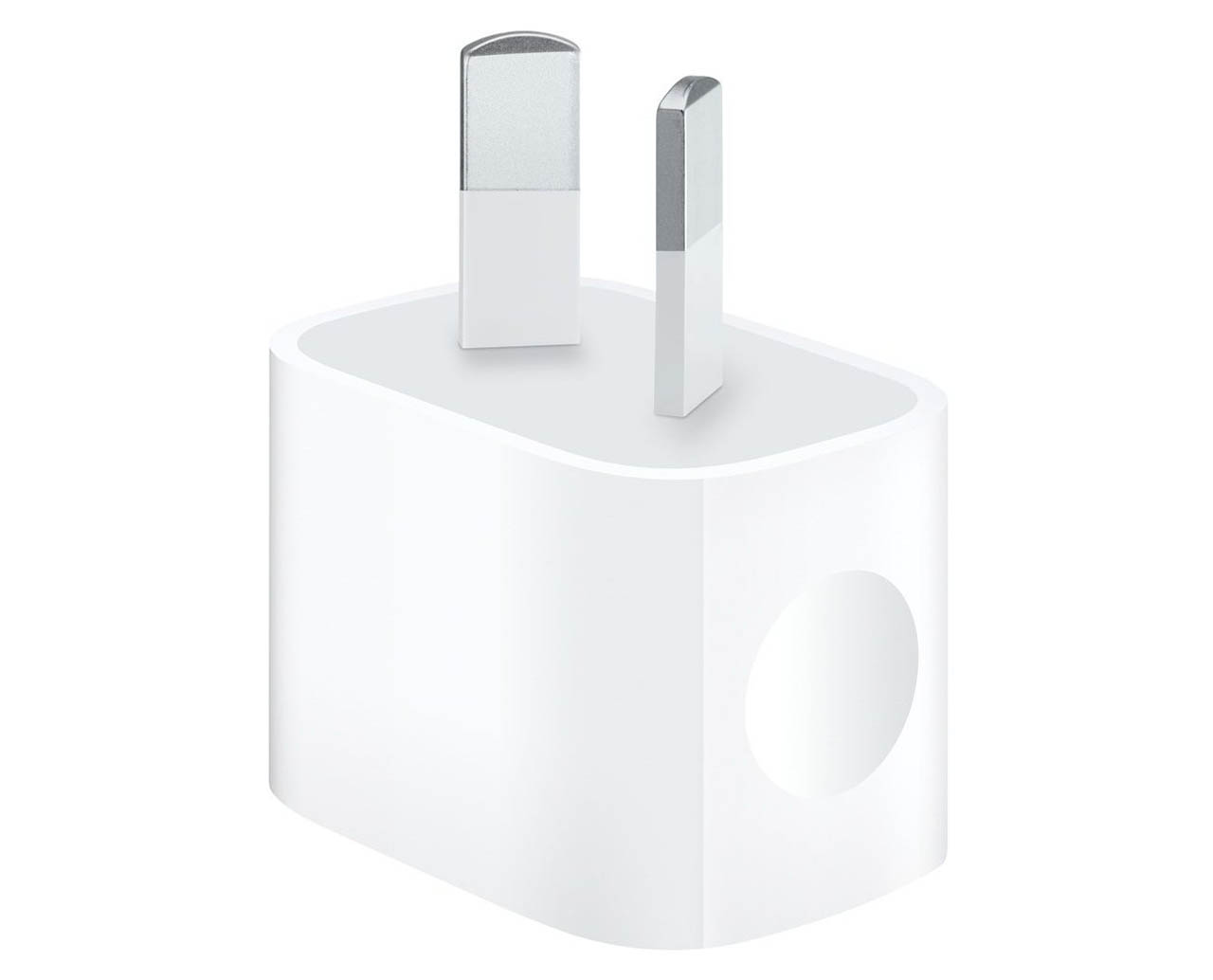 Apple revolutionised personal technology with the introduction of the Macintosh in 1984. Today, Apple leads the world in innovation with iPhone, iPad, Mac, Apple Watch and Apple TV. Apple’s four software platforms — iOS, OS X, watchOS and tvOS providing a seamless experiences across all Apple devices and empower people with breakthrough services including the App Store, Apple Music, Apple Pay and iCloud. Apple’s 100,000 employees are dedicated to making the best products on earth, and to leaving the world better than we found it.