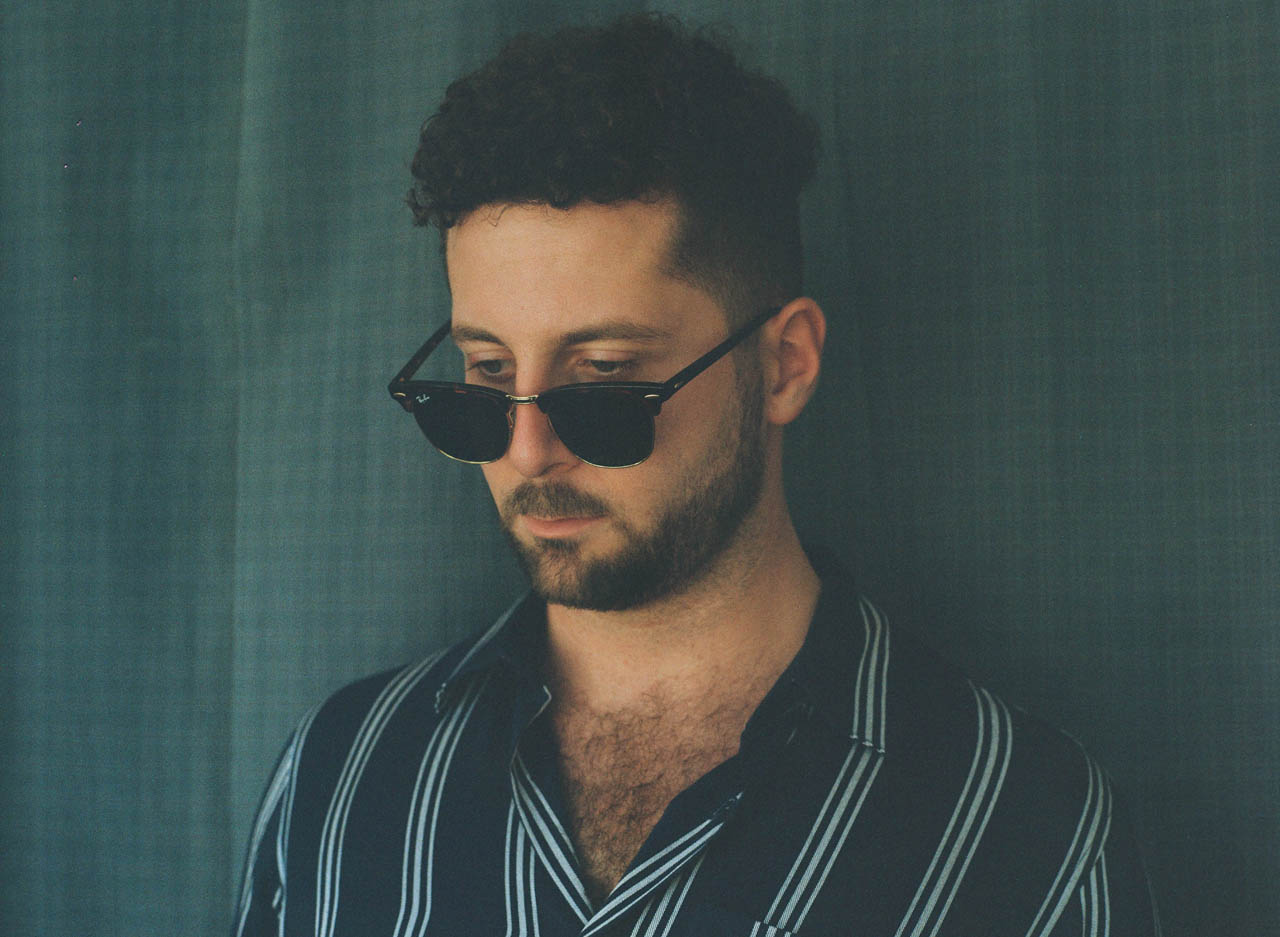 Grammy nominated producer, singer-songwriter and multi-instrumentalist Elderbrook delivers a beautiful new acoustic video for his single ‘Old Friend’– taken from the 4-track EP of the same name – out now via Big Beat Records. The acoustic video for ‘Old Friend’ showcases the British talent’s piano skills as Alexander Kotz performs a stripped-back version of the track, serving a slick aural embodiment of the UK producer’s luscious tones and sweeping melodies. (watch the music video above). 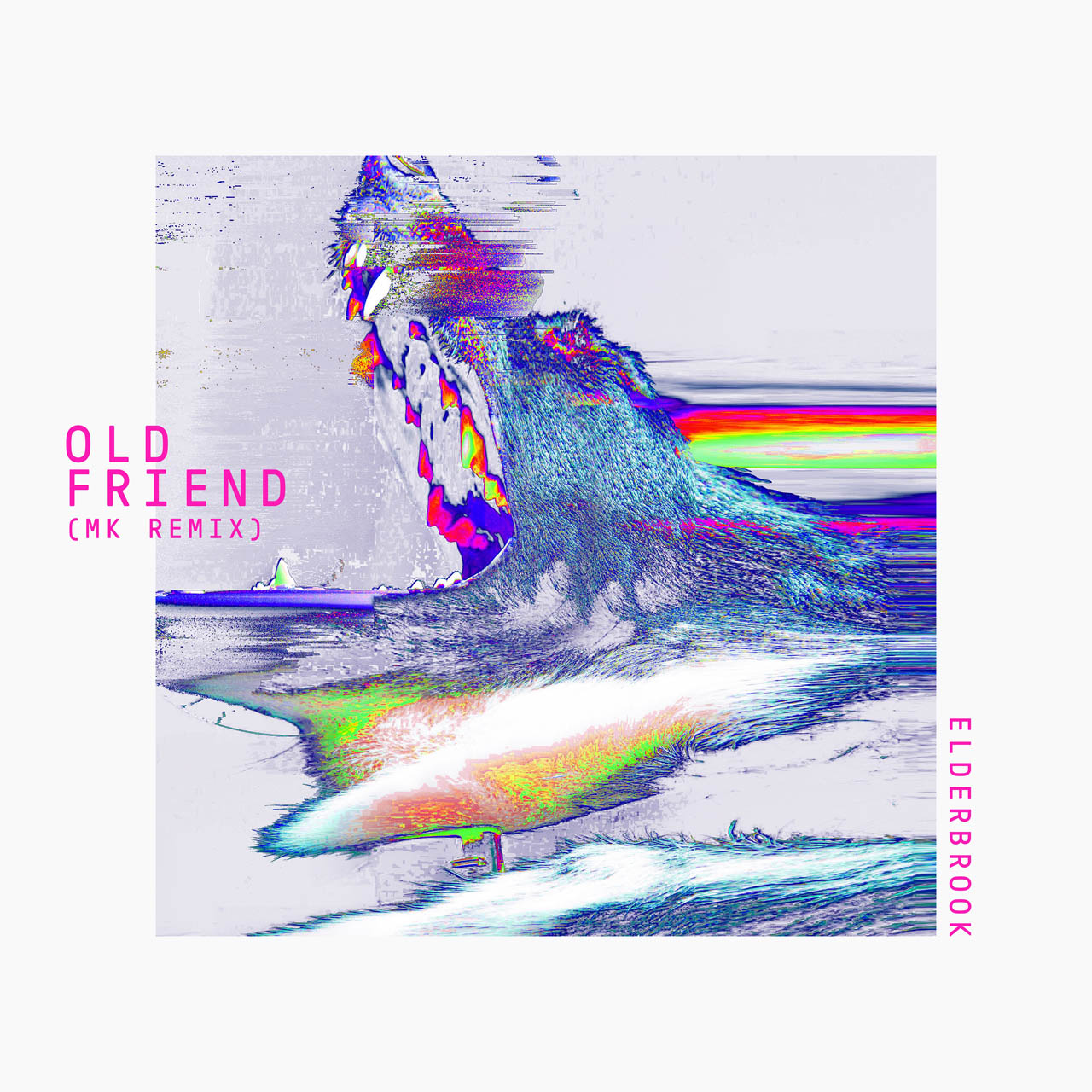 Continuing his upwards momentum with the release of his new EP ‘Old Friend’, the title track finds Elderbrook focusing on the immediately addictive element of his sound, with an insistent melody and his charismatically delivered lyrics making for an infectious leftfield pop track.

In addition to ‘Old Friend’, ‘Sleepwalking’ and ‘Capricorn,’ the EP is completed by another track ‘Bird Song’, which he wrote with the mercurial producer Totally Enormous Extinct Dinosaurs, whose talents have been called upon by Disclosure and Damon Albarn. With Elderbrook’s infectious, high energy one-man live show winning over new fans all over the world throughout the course of 2018, the vocalist and producer also completed tours as guests to Rüfüs Du Sol, Friendly Fires, Jungle and Bonobo, while his headline shows have grown in scale in both the UK and US.