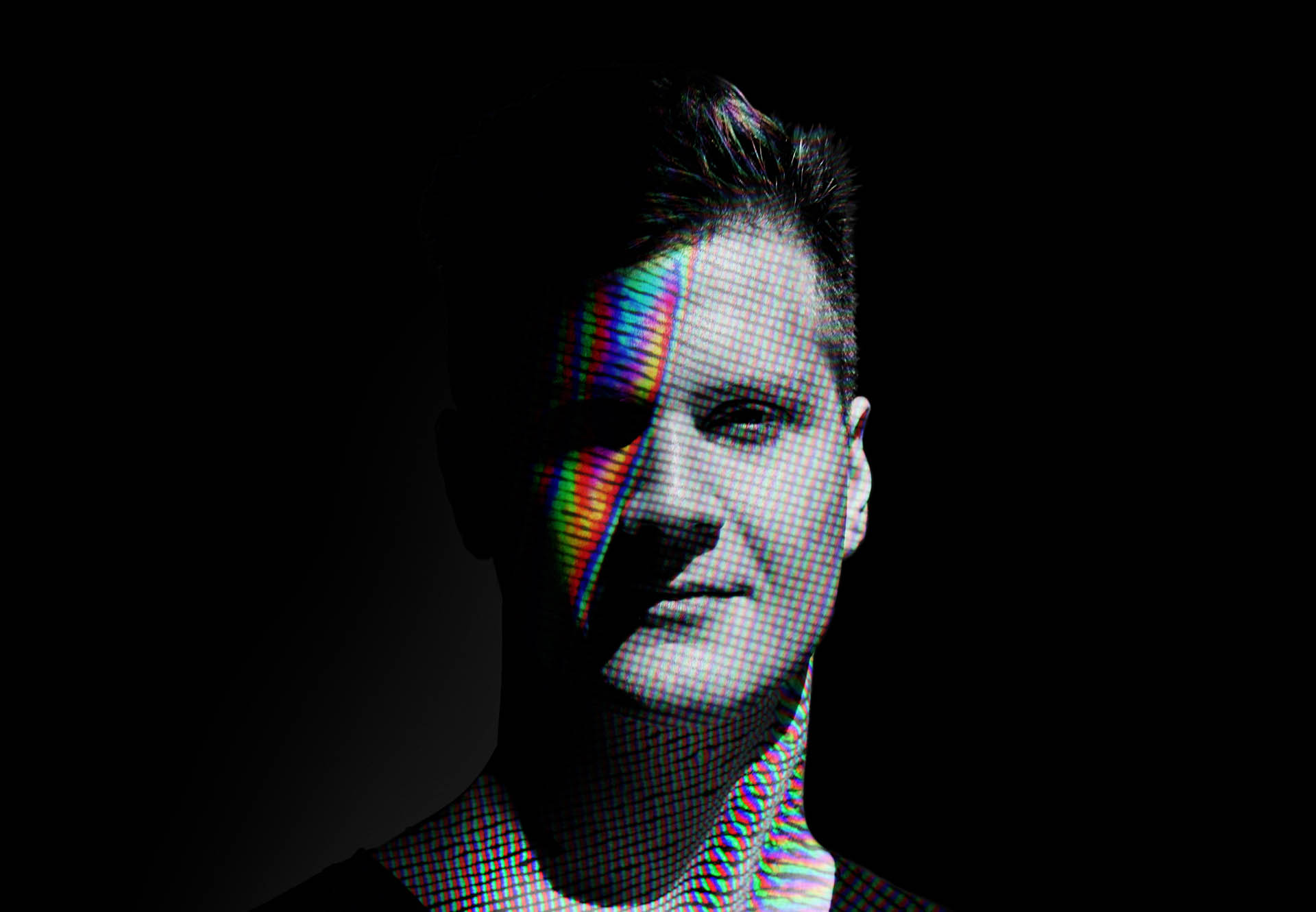 The uplifting EP is comprised of six energetic and cheerful bangers that make perfect additions to any living room dance party playlist.

“My tastes and inspirations always evolve but in the past year I’ve really enjoyed writing more uptempo music, so I had the idea for this next EP to be all about club-paced music for the dancefloor. I pulled together a few ideas I’ve been working on and tested many of them out on my last tour, so it was incredible to watch live reactions to songs no one has heard before!” Matoma said about the project, “Above all my inspiration will always be incredible voices that can move you and fill you with different emotions. This EP allowed me to work with a really exciting and diverse range of vocalists and capture a different range of vibes.” 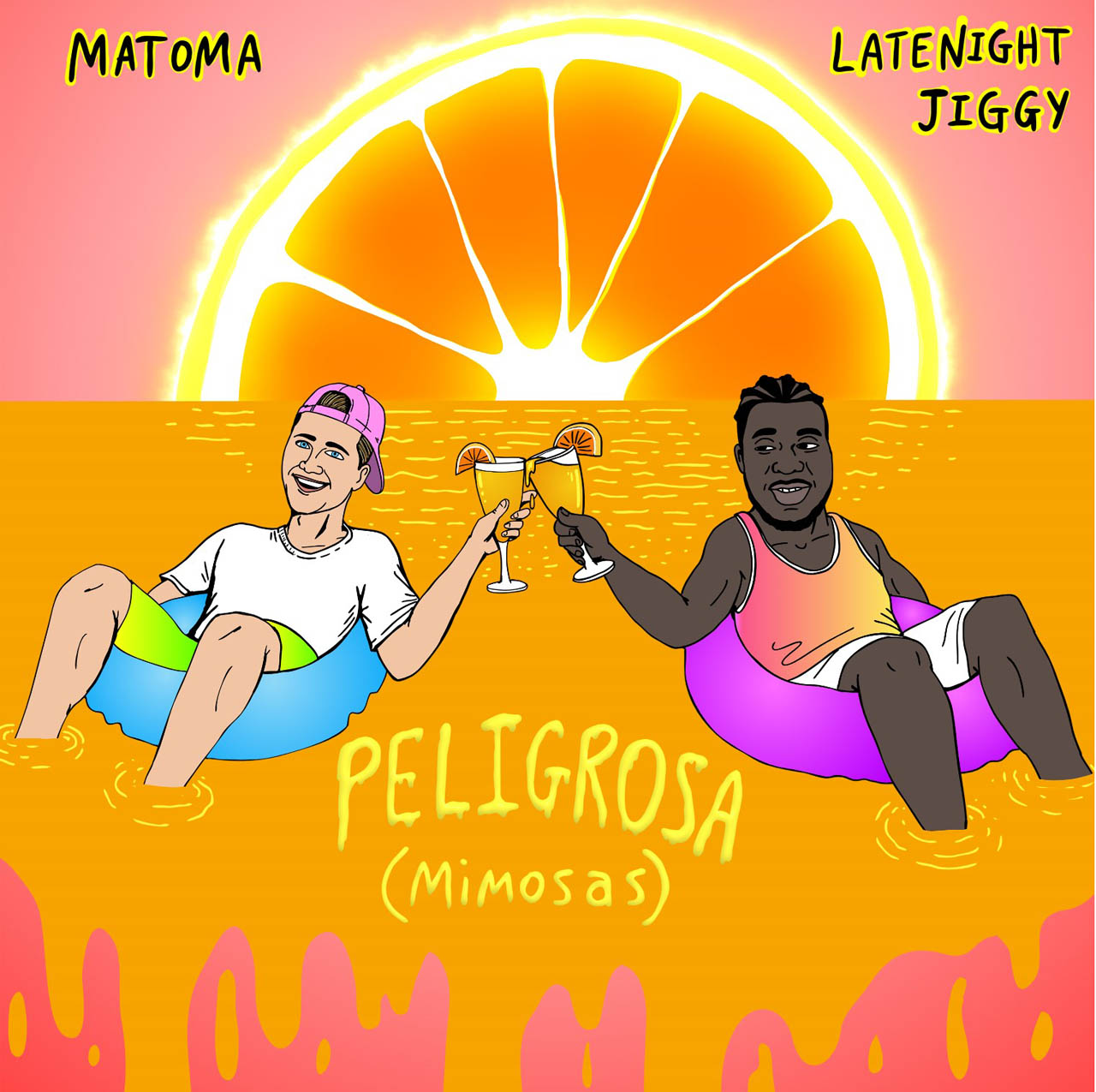