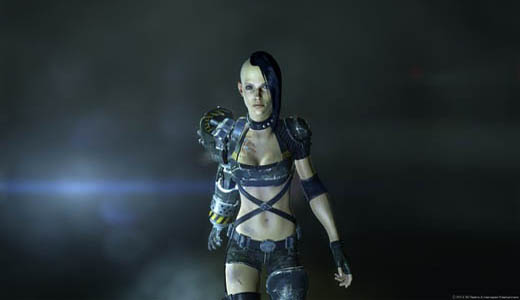 The creative minds behind Rise of the Triad (2013) bring to life a new breed of action star, originally conceived in 1998 by industry pioneer, 3D Realms.

Interceptor Entertainment partners with 3D Realms to bring the world Bombshell, an isometric action role­playing game set for release on PC and consoles.

From the creators and producers of Rise of the Triad, Duke Nukem and Max Payne comes Shelly “Bombshell” Harrison, bomb technician turned mercenary for hire. A fierce gunslinger with a personality as powerful as her mechanical arm, Shelly Harrison is set to blow her enemies away with skill and style. 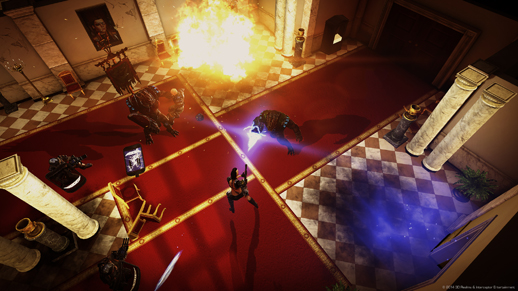 Shelly lost her arm and her squad after failing to disarm an otherworldly bomb in what became known as “The Washington Incident.” Held responsible for the explosion, Shelly was discharged from the Global Defence Force and later approached by a private military contractor with the promise of a second chance: an arm constructed from technological remnants found in the wake of the incident.

Follow Bombshell’s quest for redemption as she fights through surreal alien worlds to rescue the President and save Earth using a growing array of special skills. With her own tech­tree upgrades, destructive weaponry and fierce combat abilities, Bombshell and her countless arm configurations make her the perfect soldier to stop the Kyrr, an evil alien race lead by diabolical scientist­ turned­madman Jadus Heskel. 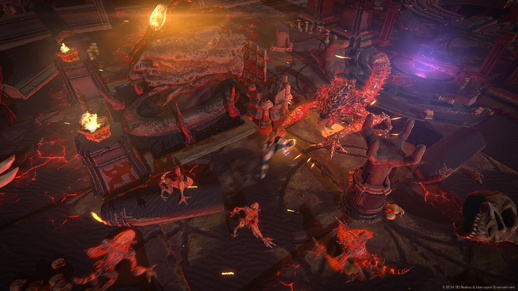 Bombshell never lets up. Fast­-paced shooting, role­playing style mechanics and an exciting story evoke a level of depth and intensity the genre has never seen before. Bombshell blends first­-person shooting controls with an isometric perspective, empowering the player to save the world with deadly speed and accuracy.