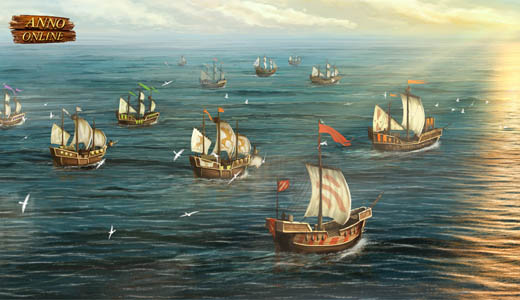 Direct from Ubisoft, who are extremely proud to be announcing the 15th Anniversary of ANNO, the famous brand developed by the talented team at Blue Byte.

The very first ANNO game was released in 1998, and since then, five main games and multiple adaptations have been released, including the highly successful browser game ANNO Online. The ANNO series has sold more than 5 million copies worldwide so far. The latest instalment, ANNO 2070, has also surpassed 1 million in sales, two-thirds of which have come from non-German-speaking territories. 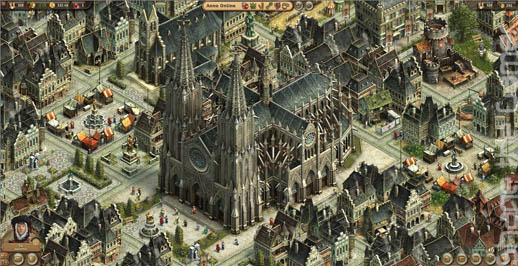 To celebrate this “ANNOversary” and to the delight of players, a new event will take place in Anno Online, as detailed below:

People from the kingdom are travelling to settle some new islands and their flotilla needs to stop by the player’s island for provisions. Players will help them repair their ships by completing new quests. Additionally, the King’s cartographer, who has been travelling for some time, has discovered a mysterious island covered with ruins from an unknown civilisation. He will ask players to help him solve numerous mysteries and discover wondrous treasures available in this new land. Series veterans will also be pleased to see that Blue Byte has implemented objects from all previous ANNO games in the event, so players should keep an eye out for them! To unlock sectors on this island, the player will need to finish a series of quests given by the cartographer: 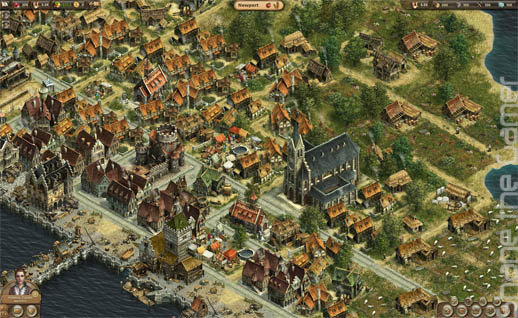 To commemorate the brand’s anniversary, 2 exclusive in-game currencies will be utilized; named ANNO Planks and Doubloons. Each of them has a specific purpose:

Players can obtain this new currency by completing in-game quests and when participating in community activities such as fan fiction and fan art competitions. Depending on the amount of ANNO Planks players come to possess, several achievements will be unlocked and with each stage a reward will be provided.

Additionally, the top players will be rewarded with an exclusive “Hero of the Event” reward.

Players can obtain this new currency when completing in-game quests. It will enable players to get 3 new buildings, 2 buffs and 1 premium ship: 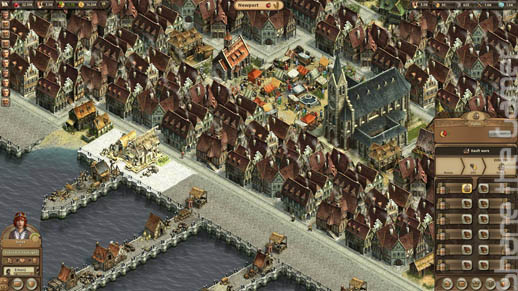 All players who have participated/logged in during the event will automatically be rewarded at the end of the event, and will receive an exclusive 15th anniversary statue.

Join the fun and start playing ANNO Online for free now at www.anno-online.com