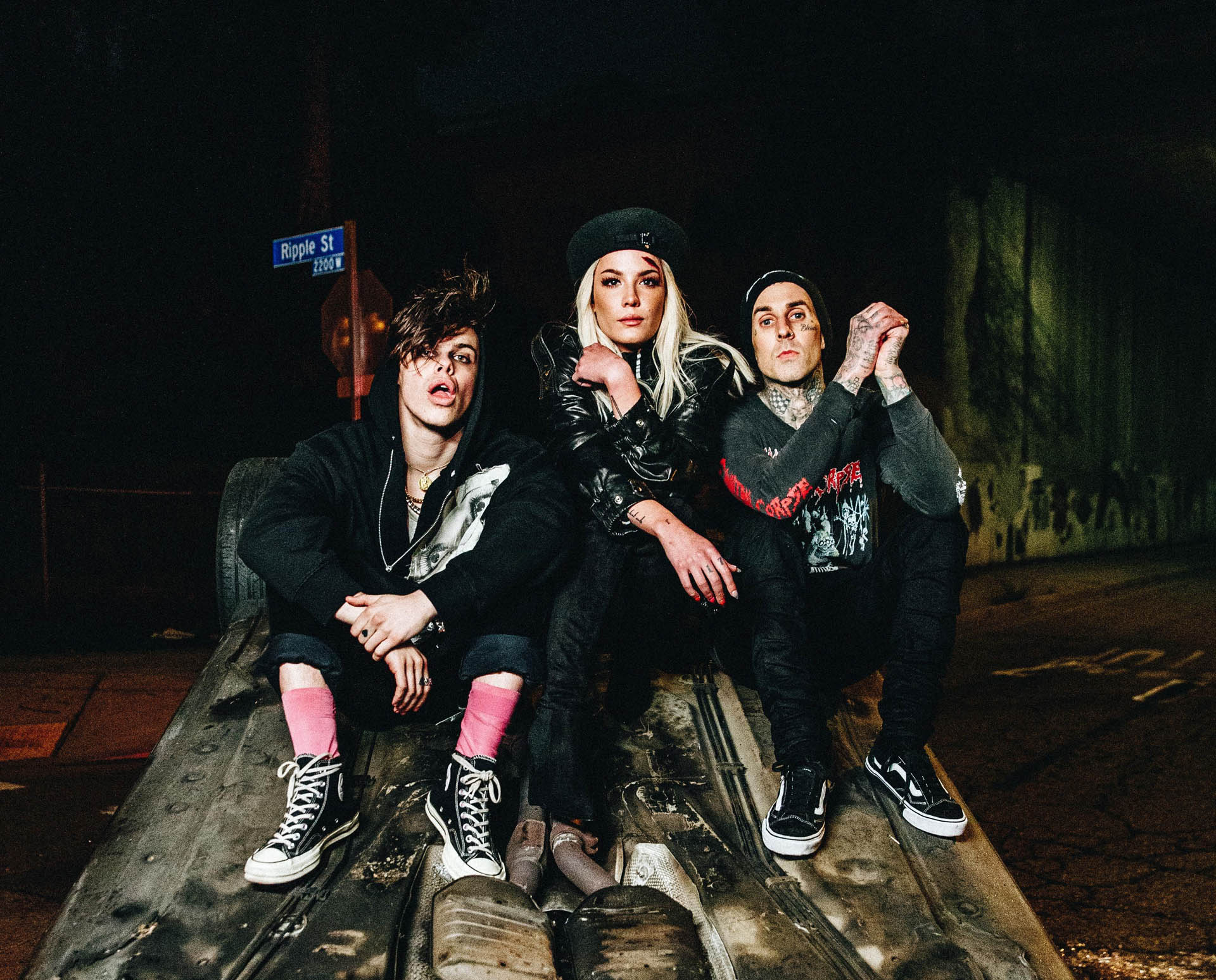 Yungblud explains, “The song tells the story of a perfect tragedy that reflects modern love within our society. We are so distracted and focused on what’s next, we can fail to see what is actually in front of us. We don’t realise how much we need something until it’s taken away from us.”

With Halsey, the GRAMMY Award-nominated, multi-Platinum singer/songwriter who recently topped Billboard ‘s Hot 100 with her 2x Platinum hit “Without Me” – and GRAMMY Award-nominated musician Travis Barker, who has sold millions of records with his bands blink-182, Transplants, +44, and solo work, and made Rolling Stone’s list of the greatest drummers of all time – Yungblud found like-minded souls who shared his vision. 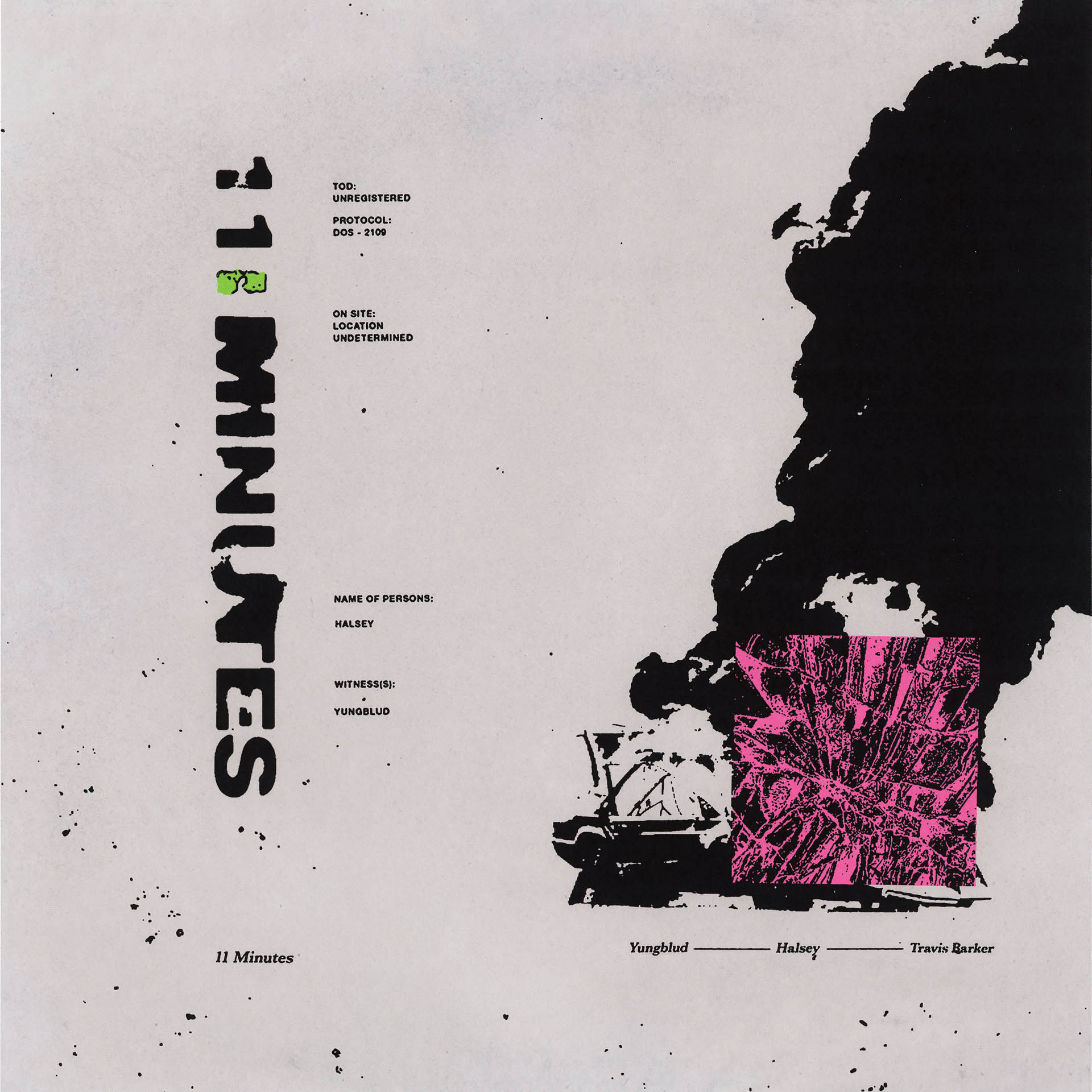 “Working with Halsey and Travis was a fucking dream – at the end of the day we’re all rock kids,” says Yungblud. “We grew up with a mutual adoration for the genre so it completely makes sense that we would come together and try to modernise it.”

Born in Yorkshire, England, multi-instrumentalist Yungblud (Dominic Harrison) plays guitar, bass, piano, and drums. He first picked up a guitar at age two and began writing his own songs when he was only 10. At an early age, Yungblud moved to London to kick-start his career. In 2018, he released his debut album, 21st Century Liability, and played such festivals as Reading & Leeds, Lollapalooza, Austin City Limits and the final Vans Warped Tour. His current headline tour of Australia, Europe and the U.K. is completely sold out.