Yo-Kai Watch Coming to 3DS in AUS and NZ – News 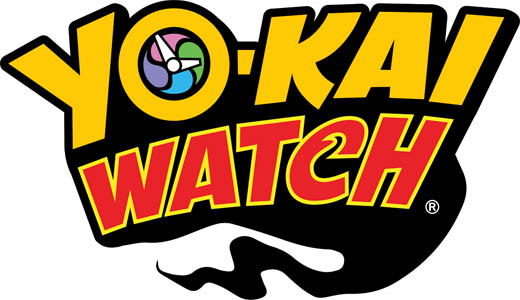 After selling millions and becoming a cultural phenomenon in Japan, the role-playing game YO-KAI WATCH for the Nintendo 3DS and 2DS is coming to Australia and New Zealand.

Published by Nintendo and developed by LEVEL-5 Inc. , YO-KAI WATCH centers on a boy who gets a special watch that lets him befriend and help mischievous Yo-kai and later summon them to fight other Yo-kai. 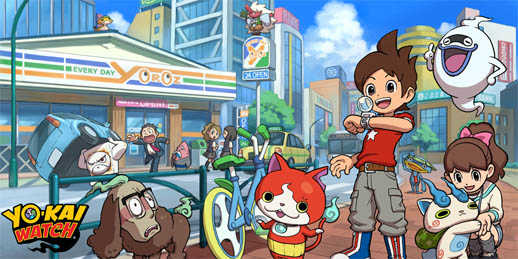 Players can overcome challenges and help various characters solve everyday problems with the help of Yo-kai friends! These eccentric Yo-kai resemble anything from inanimate objects to mythical creatures.

After the 2013 launch in Japan, the Nintendo 3DS game became a top-seller and was well received by both critics and players. Along with the anime and manga, the YO-KAI WATCH phenomenon evoked wide-spread popularity and demand for the brand among children. 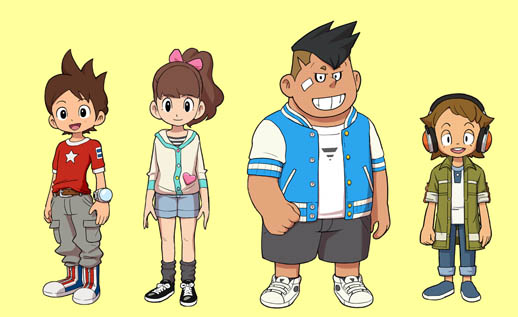 Beyond video games, manga and anime television shows, YO-KAI WATCH has generated more than $1 billion in retail sales of toys and other merchandise in Japan, not counting games, music or publishing. 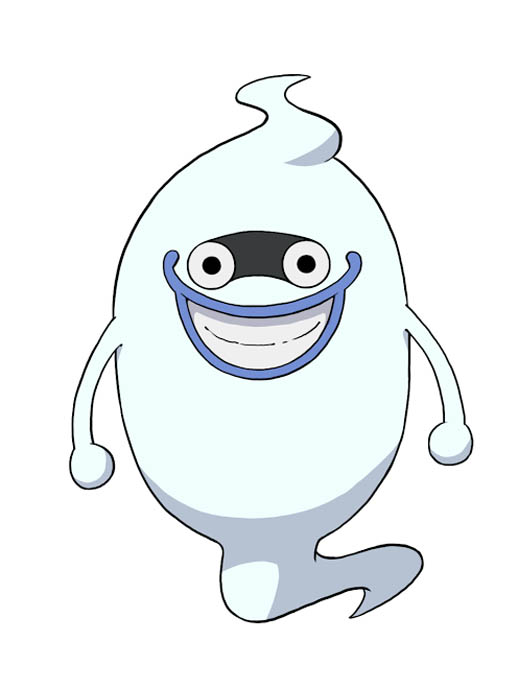 They are not ghosts, monsters or creatures. Yo-kai are, quite simply, Yo-kai. They cannot be seen by the human eye, but they are everywhere.  Whether born from the soul of a deceased human, or an everyday object discovering its higher purpose, their personalities are distinctly humanlike.